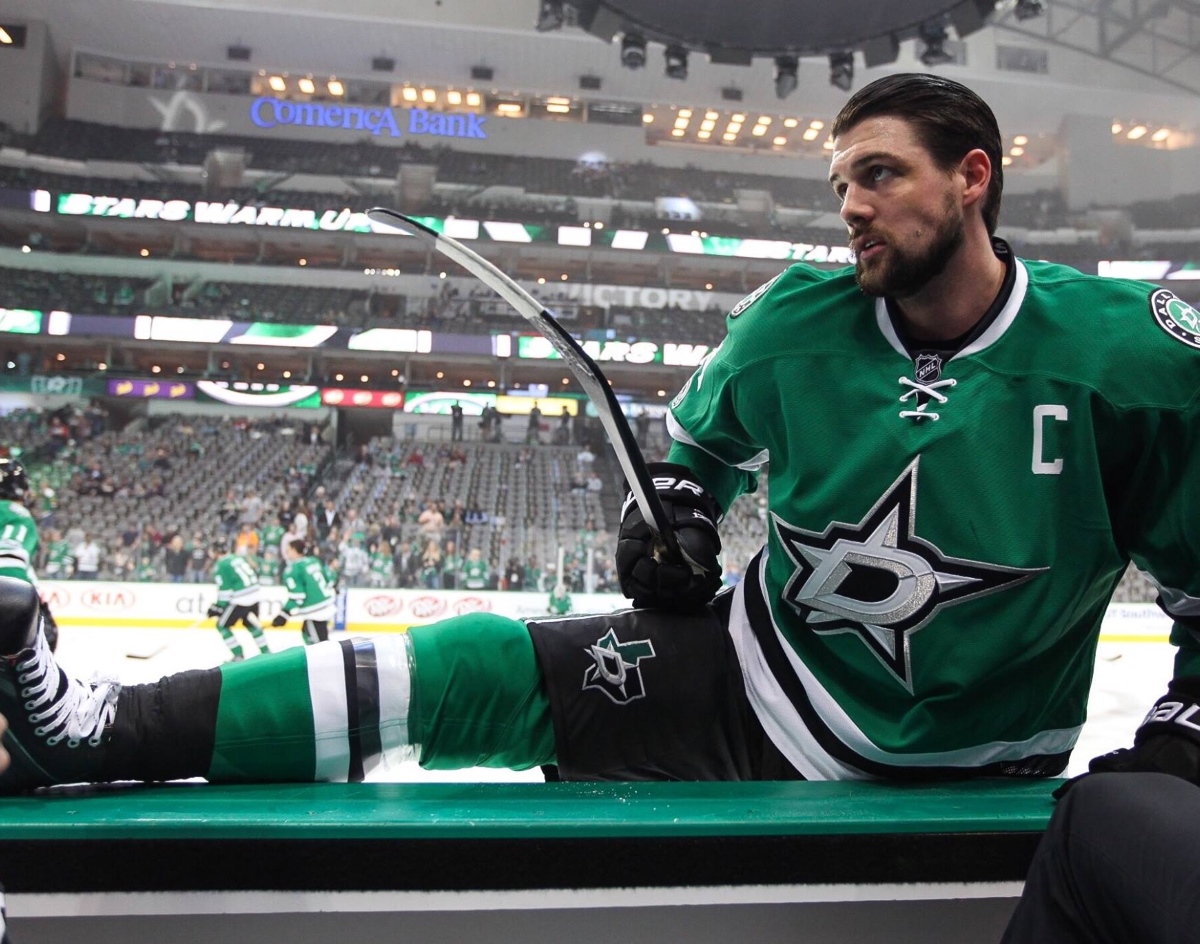 It Was An Up And Down Week For Some Future Former Stars Players And Coaches.

Your Dallas Stars are an oddity of All-Stars. An intriguing train wreck in the sky that captures the imagination, and dares answer the question, what if? The promising pieces that were so carefully stitched together have been unceremoniously torn apart in an accelerated schedule that feels achingly long, loyal onlookers stare in confusion, and in unison, shake their collective heads in disbelief. Why is this happening, and why can’t we look away?

• Victory Green™ at Washington Capitals, 4-2.
The odds on favorite to win the Stanley Cup, Alex Ovechkin and the Capitals were eager to brush aside Cody Eakin and Your Dallas Stars for their 16th straight win at the Verizon Center, but it ain’t go down like that. Devon Shore netted the first goal of the game just shy of 2 minutes into the nationally televised contest as Dallas caught the Russian occupying force in D.C. napping. The Capitals broadcast kept assuring the viewing audience that there was nothing to worry about as Radek Faksa and Jason Spezza inflated the lead to three points, and that the Stars were sure to collapse because “they suck this year and they are no good and make mistakes and fart and fall down.” something like that. They aren’t wrong and, yes, mistakes did happen. The Caps clawed their way back with two goals of their own. But their much improved play was denied by a stellar performance by Kari Lehtonen nevertheless. It was a 42 save performance for the future former Star! Another future former Star, Patrick Sharp, sealed the game with an empty netter as Dallas stole two in the nation’s capital.

• Darkness Music vs Ottawa Senators, 2-5 .
Any of the feel goods your Stars may have generated on their five-win and two-loss run were quickly buffered by this 2-5 shellacking by a Canadian team that sports the league’s 22nd ranked power play. Woof! Well, the only thing worse then the Senators’ PP is Your Dallas Stars’ penalty kill. True to their reputation, the Dallas surrendered a pair of goals on special teams and put on a clinic on how not to defend in the NHL.  As usual, Dallas actually played well for long stretches of the game and, again as usual, they got rewarded for their efforts with a big ol’ Hefty bag filled with cat tee tee. Check this out; Ottawa went nearly 15 minutes between shots, but scored on both of ’em. You can’t make this stuff up. It was nice to see Jason Spezza pick some points up lately, though, as he factored into both Stars goals, so yay.

• Darkness Music at San Jose Sharks, 1-5.
Quick show of hands, be honest, how many of y’all waited till 9 p.m. on Daylight Saving Sunday to watch the start of the game? (Tilts head, glances from left of room to right pointing, mouthing in sequential order “5, 6, 7, 8 …”) OK, now many of you watched the game to it’s completion at 11:30 p.m.? (Squints towards back of the room,  “I see one hand. Anyone else? Oh, wait, that’s a middle finger.”) Well, guess what Stars fans, we did, and we was surprised that Lindy Ruff didn’t trot out former Shark Antti Niemi to start this game. But does it really matter? After surrendering three goals, the future former coach yanked Kari for Niemi (who could not initially be found when the switch was called for) and to the delight of San Jose, let in two goals of his own. This marks the 12th time on the season that Dallas has swapped goalies mid-tilt and are now tied with Colorado for most goals against! Yippee!! Dallas also has the worst save percentage! Haha! Dallas also has the lowest rated penalty kill! Terrific! Dallas also has the most shorthanded goals against! Whaaaaa?!?!  Like oh so many other games this season, Your Dallas Stars actually dominated in stretches and looked to be competitive — like after Stars rookie Remi Elie scored his first NHL goal to tie the game at one. On cue, however, the Dallas defense fell apart. Turnovers, poor positioning, nervous puck possession in their own zone, and general “youthfulness” killed any chance at a win.

“It’s embarrassing.” —  Jamie Benn
Bright Spot: Ales Hemsky is on a hot streak of late, playing for a contract next season. 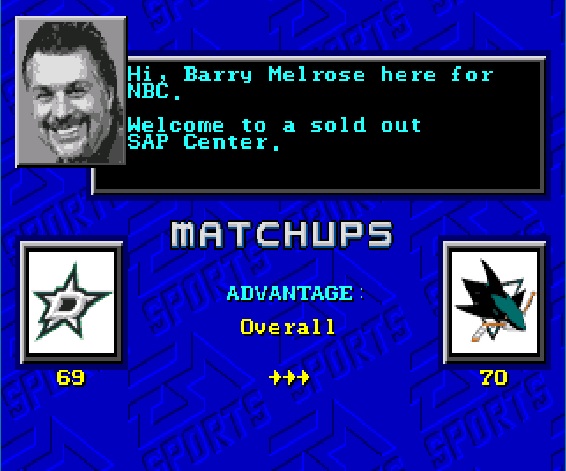 I mean, IDK. Spezza has had a wompy year. Yes, he’s had a revolving door of wingers on his line, and he has been a winger himself multiple times this year while playing through some injury, but the fact of the matter is that this is Spezza’s first Player of the Week award. It’s a bit disconcerting, eh? But let’s look at his recent play, where he has five points in his last six games and has a +0 in a season where he’s now at -15. He’s trending upwards-ish near season’s end and hopefully rebounding to his past level of play for the near future, like October through July of 2018 in the least. At $7.5 million a year, we hope it ain’t too much to ask, got damn.

Adam Craknell has been signed by Your Dallas Stars to a contract extension for the 2017-2018 season. That’s good news! We at Forechecking™ have made it abundantly clear in past installments, Adam Cracknell is a quality depth utility forward. In addition to Cracknell, Your Dallas Stars managed to sign high motor guy Curtis McKenzie and AHL goaltender Landon Bow to extensions. Oh my, how debonair!

Hold on to your butts, it’s a swing through Western Canada as the Stars clean up the Oilers on Tuesday, tickle the Canucks on Thursday, and douse the Flames on Friday. OH YEAH!