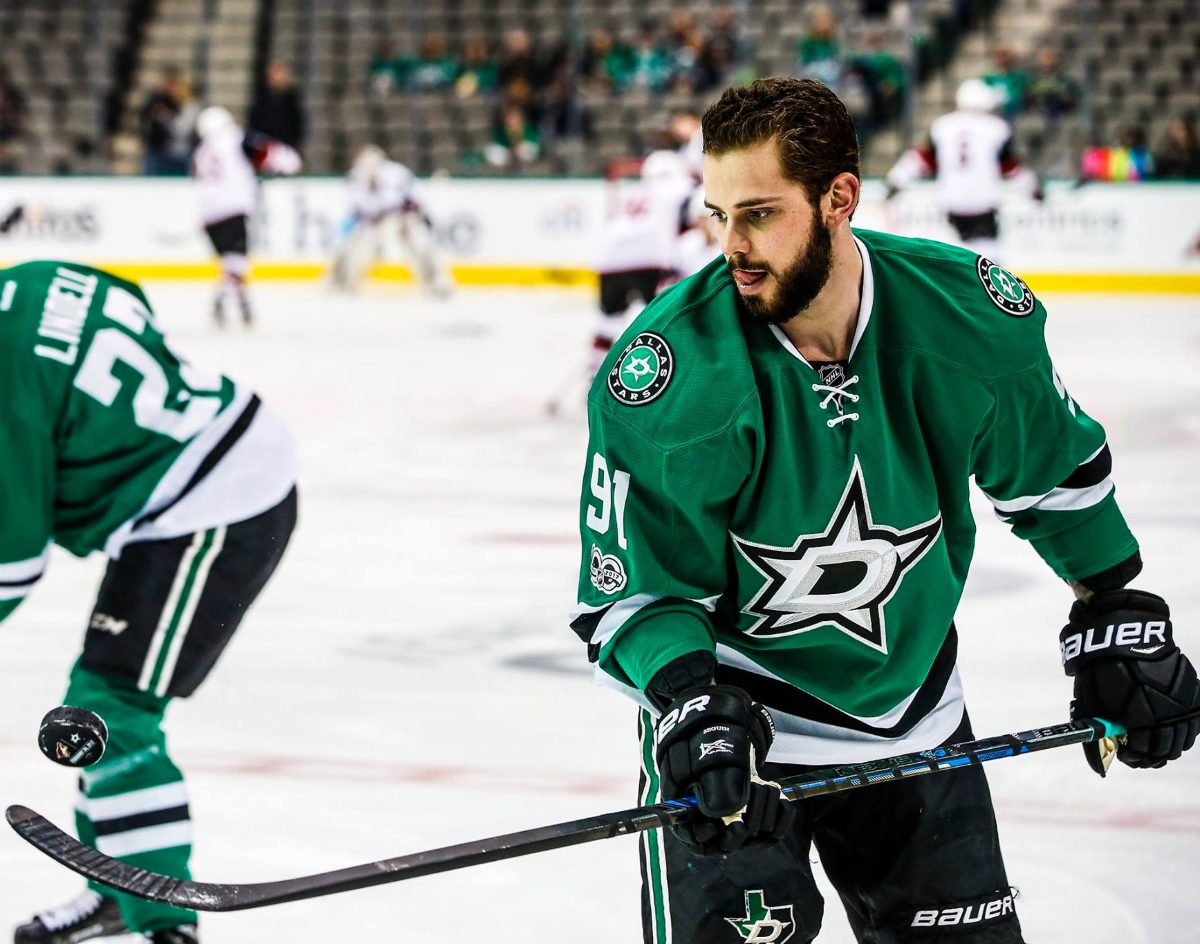 The Stars Transition To Sellers To Close Out The Season.

Your Dallas Stars have officially opened an Ebay account and are ready to sell anything and everything they can catch a .99 cent bid on. First out the door: Patrick Eaves to the Anaheim Ducks for a conditional 2nd round draft pick dependent upon Anaheim’s advances through playoffs. Go Ducks? Let’s take a moment to reflect on the immense value Patrick provided this season, for a measly (professional sports relative) $1 million, the Stars received 21 goals and a draft pick. Meanwhile, our backup goalie is still under contract at $4.5 million and hasn’t played a game in a month. Zonks! With Patty Eaves hitting free agency this summer, there is still a possibility he could sign with Dallas next season — wouldn’t that be wonderful? But let’s pump our heavily pixelated brakes as we will get into more trade talk in a later segment. First, let’s review the week in Your Dallas Stars hockey.

• Victory Green™ vs  Arizona Coyotes, 5-2.
Betcha thought Dallas would lose their first game back after a week-long break, didn’t ya? Betcha thought since teams were 4-12-4 in such contests, there weren’t no way Dallas could win, didn’t ya? Betcha thought after trading goal-scoring dynamo Patrick Eaves to the Ducks prior to the game, the Stars offense would completely disappear, didn’t ya? Betcha thought that giving up the first goal would lead to a collapse of a very frail team, eh? Betcha thought that the game being tied at the start of the 3rd period was a fluke and that them boys was gonna screw the pooch, yeah? Betcha thought a three-goal lead with 5 minutes to play wouldn’t be enough to win the game, ha? Betcha were mad that Dallas is ruining their draft position with a win. ha? Nice overall effort from Dallas as they made a team even worse than them lose, it’s survival of the ill-fittest out here baby! This Forechecking™ game summary loosely brought to you by Juvenile.

Watch this: Jamie Benn with the aggressive wrap-around to put the Stars up 3-2.

Call it the great early afternoon trade bait showcase on NBC, Dave Strader and Darryl Reaugh presided over a rare nationally televised game for Your Dallas Stars as America finally got a glimpse at the 2017 squad.

“What the hell happened to this team?” — America

With Dallas being sellers in their final months of the season, many scouts were in attendance looking to find a nice piece to add to their respective clubs rosters from the train wreck in Victory Green™. Jamie Benn opened the days entertainment with a fight with his former rival from the Blues in David Backes. If you’ll ‘member last playoff series David attempted to kiss Jamie’s neck, it was so gross, and it appears that Jamie certainly didn’t forget. Dallas gave up the obligatory first goal to Boston only to quickly surrender another tally just 50 seconds later. Ragonk! In the second period, John Klingberg scored off a Devin Shore face off win, and Jiri Hudler notched a power play goal in Patrick Eaves old spot on special teams but like clockwork, the bottom fell out for Kari and the defense on the way to another embarrassing loss, on NBC no less, even if it is #fakenews. Overall the Stars looked slow, indecisive, and were counter-punched by the Bruins’ superior defense system and goaltending. At least potential buyers got to see some strong play from Johnny Oduya and Lauri Korpikoski. Make me an offer.

Of Note: This was the earliest Dallas Stars game start time in franchise history! Former Bruin/Star Rich Peverly made the ceremonial puck drop in celebration of Pevs Protects Day.
On NBC’s Coverage: Shout out to Mike Milbury for continuing to rehash Tyler Seguin’s “character issues” that led to his trade from Dallas, even implying that to this day Tyler doesn’t do things the right way. Yeah, OK bro. This is coming from a guy who attacked a fan, during a game, in the stands, with a shoe. Yes, that really happened. “Mad Mike” was also a terrible GM for the 15 minutes he held on to that job. If he’s got a problem with Tyler he can cash me ousside, howboutda (is that how the kids say it?) 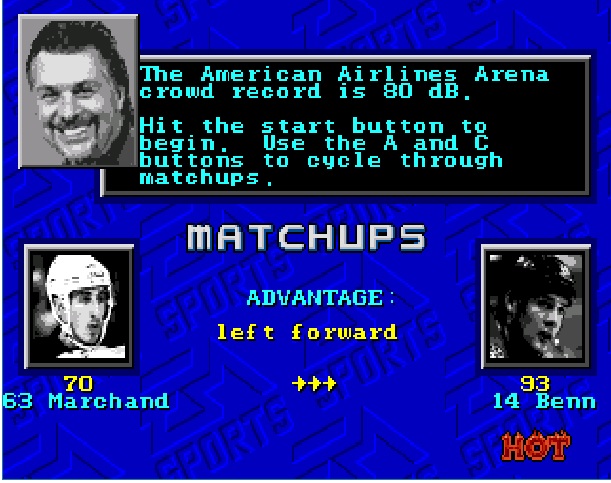 Two games, one goal, one assist and one fight for the captain on the heels of the “bye week.” No. 14 has put together a very Jamie Benn-like month and it’s great to see the captain back to his talented power forward ways. Maybe he’s over his injuries, surgery, illness, bad batch of sticks or whatever was putting him into a funk for the first 40 games this season. Don’t call it a comeback.

Your Dallas Stars aren’t the only team wheelin’ and dealin’. ‘Member when we all thought Tampa Bay’s Ben Bishop would be traded to the Stars to boost their Stanley Cup run? Well it ain’t happenin’. Bishop to the Los Angeles Kings alongside a fifh round draft pick for Peter Budaj, defensive prospect Erik Cernak, a seventh rounder, and a conditional draft pick. Deadspin calls it “Startling Smart.” Whatever that means. Meanwhile, the Central Division leading Minnesota Wild have solidified center with the acquisition of big Martin Hanzel for a truckload of draft picks as the Wild are looking like serious contenders. It’s been a relatively quiet trading period so far but with the  March 1st fast approaching, expect for some severe weather. Order your pizzas’ and Chinese Food right now. Have your cellphones charged, your laptops charged and have your 3g and 4g up and ready!

American Airlines Center will be packed Tuesday when Sidney Crosby is in town!  Thursday may be a more sparsely attended contest with the Brooklyn Islanders’ John Taveres. Then it’s off to Florida to face Jaromir Jagr and the surging  Panthers. These are fun teams to watch, I like them, they have cool jerseys and cool players.