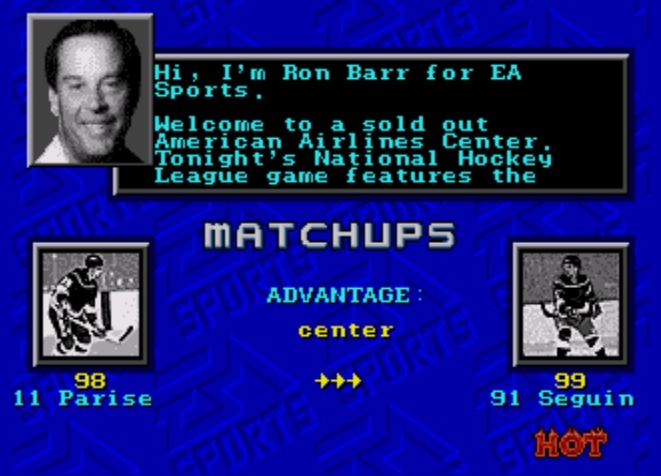 Your Dallas Stars Head Into The Playoffs As The No. 1 Team In The West.

Your Dallas Stars have triumphantly completed the 2015-2016 regular season as Central Division Champions, boasting the best record in the Western Conference and accomplishing such a feat in dramatic fashion in Game 82.

Not bad for a team that missed the playoffs last year and was slated by most media experts — but, hey, not us! — to be a fringe team this year, eh?

The Central was far and away — so far away — the toughest division in the NHL. In fact, it was lovingly anointed the Murder Death Kill Division, highlighted by the fact that five of the eight teams in the playoffs are MDK teams. By winning top seed in the West, Dallas mercifully avoids a first round bloodbath with an established titan, and instead will tussle with a much more manageable Minnesota Wild squad that backed into the playoffs on a losing streak.

My secondhand Fitbit is showing my heart rate increasing just thinking about the playoffs, so let's take a deep breathe, sing our ohms and review the final week of the season before I fall down and bump my head.

• Victory Green™ vs Colorado Avalanche, 4-2. The Avalanche is a bad team that has given Dallas fits this season, but the only fittin' in this final matchup of the season was a foot up they ass. (Was that too forced?) With the playoffs out of reach for the Avs, Dallas completely dominated the abominable snowmen, who looked as disinterested and pale as their reportedly under-the-weather “coach” Patrick Roy. Also feeling wompy was Jason Spezza, whose absence from the lineup allowed for Jason Dickinson to make his NHL debut and score his first NHL goal on his first NHL shot. How exciting! The Stars needed to win this game to keep pace with the St. Louis Blues' winning streak, and they did. Good teams take care of business, and Your Dallas Stars are a damn good team. Watching the Avs try to counter the Stars was, well, embarrassing — but also hilarious in an urban '90s situation comedy kind of way.

• Victory Green™ vs Nashville Predators, 3-2. Much like the lowly Avalanche, the Predators had little to play for in this contest. But unlike the Avalanche, it's because their position in the playoffs is already set. As such, many veteran players were given the night off and weren't playing in the game. You could tell from the opening faceoff that the boys in Victory Green™ were overthinking things and, dare I say, scared of losing the game. Maybe that's easy for me to say in hindsight as the faceoff loss, followed by bad positioning in the defensive end and an obligatory turnover, resulted in a goal allowed on the very first shot. But I'm allowed to act all belligerent on the internet because that's my got-given right as a real live American boy. Nashville went on to score again on a 5-4 power play after a successful kill by Dallas on the 5-3, but that was all the offense they could muster. Despite allowing two goals in the first, Antti Niemi was quite marvelous throughout, stopping many high-quality chances and allowing the Stars to compose themselves for the high-drama comeback. Was Spezza really over his icky tum tum that kept him out of the previous game? It's hard to say, because that sonofabitch vomited all over the Predators — figuratively speaking, if you will. How many goals did the former baby model score? One? That's weak. Two? Naw, son. Three? Yeah, dawg. A hat trick — and not only that, a natural hat trick! With the win, Your Dallas Stars successfully swiped their playoff card for the No. 1 spot In the West! Yippee ki yay, Mr. Falcon!

Your official Sega Genesis NHL 94 Player of the Week is, well, you, The Dallas Stars Fans. While the bandwagon is filling up for the playoff run by the likes of white people from Coppell, it has been you that has unabashedly supported the team all season long. Whether you were there in '93 for the inaugural season, welcoming a franchise whose owner was running from sexual harassment charges, or you got hooked on hockey during the Stanley Cup charges of the late '90s, or you fell in love with Brenden Morrow's smile in the aughts, or you are just now discovering the magic that is coolest game on earth, you are what makes this silly game in Texas possible. Through championships, bankruptcy and lockouts, plus this abomination and this abomination, you have been the constant that keeps the ice frozen, yet choppy as hell, in the blistering sun of the South. You are dumb for falling in love with the Stars, and yet you are oh so brave for admitting that you love anything other than football. You wince at every shot the opposition takes, and you obnoxiously “wooo!” like a coked-up Ric Flair at every one-goal lead. You will drink the blood of your vanquished foes, and you will rule the world. Congratulations Stars Fans, you will live forever and never die!

Tune in Thursday for a very special Stanley Cup Playoff Edition of Forechecking, as we assign letter grades (you aren't going to believe what Jason Demers received!) for every Dallas Star on the season (some of which may shock you!) and get you all prepped for the Minnesota Wild and the 2016 Stanley Cup Playoffs (when you see it, you'll freak!) 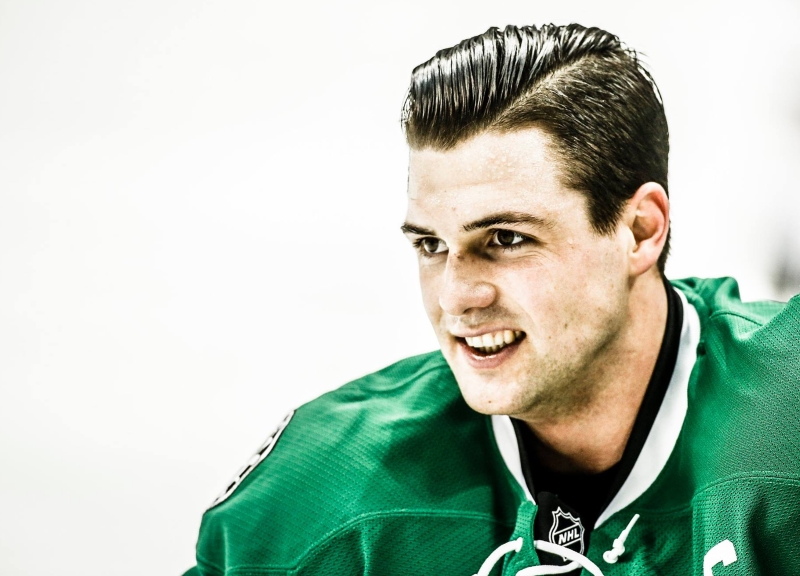