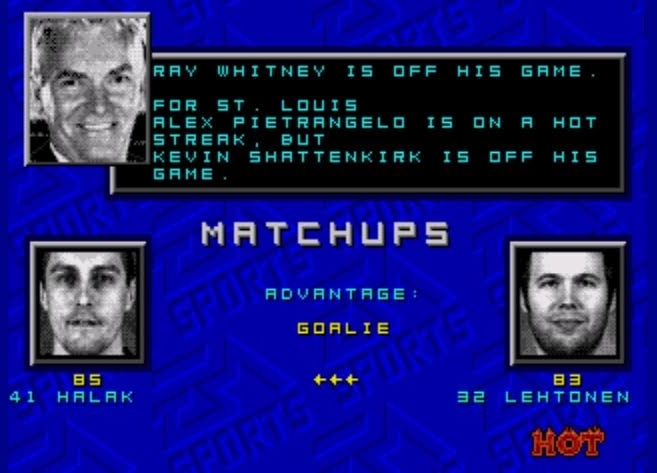 An Injured Stars Team Shuffles The Lines While Fighting For Playoff Seeding.

Your Dallas Stars have been bit by the injury bug at a crucial time in the season. Patrick Eaves, John Klingberg, Jason Demers, Patrick Sharp, Jordie Benn and, unofficially, Jamie Benn are all hurt. The depth of the franchise has been called upon to field a competitive roster in the midst of a YOLO battle for Western Conference supremacy.

At stake is playoff positioning, with the conference winner rewarded with a first-round series against creampuffs like Minnesota or Colorado. Slip a position or two down the stretch, and it's likely you'll see Chicago or St. Louis in the opening round.

Sure, you could say this is not the most opportune point of the season to have to rely on the deep bench. So let's take a look at how the team's been working through its injury woes and how likely the Stars are to lock down one of those top playoff seeds.

• Darkness Music at Montreal Canadiens, 2-3 (OT). Early in the season, the Canadiens sported the best record in the Eastern Conference. But a serious injury to 2015 Vezina Trophy winner Ted Lindsay, as well as the Jennings- and Hart Trophy-winning Carey Price, would prove costly and, as it currently sits, Montreal is out of the playoff picture, looking in at the playoff picture. What do they see? Other teams in the playoff picture with better records that will be in the playoffs. Can you picture that? Picture Me Rollin'. Despite the Habs' sour situation, they played Your Stars with a tenacity and pride that pushed Jamie Benn and Tyler Seguin's goalless streaks to season highs. Strong performances from Jason Spezza, Aleš Hemsky and Cody Eakin have been keeping Dallas a float offensively while Benn, Seguin and Stella work to get their grove back. Trade deadline acquisition Kris Russell has also been surprisingly effective, and will have to be more so henceforth. The overtime loss was unfortunate, but losing defenseman Jason Demers to a season-ending injury here is more unfortunate. Bonus content: Cumulus radio's foremost hockey program, 'BaD Radio,” traveled with the team during the Canadian road trip, and you can check out interviews with Russian Val Nichuskin, Frenchman Antoine Roussel and Brenden Morrow's father-in-law Guy Carbonneau here.

• Victory Green™ vs Chicago Blackhawks 5-2. When Kari Lehtonen outplays Corey Crawford and Ales Hemsky outplays Patrick Kane, good things happen for your Dallas Stars. Apparently, before the game, coach Lindy Ruff took a circa 2005 Ashton Kutcher trucker hat full of names, pulled them out one by one, and assembled an unusual lineup that featured Cody Eakin as the No. 1 center and Tyler Seguin as a second line winger. The Results? A Texas-sized ass whoopin'. The Stars special teams were, in fact, special, killing an early five-on-three and quickly converting on their first power play opportunity. Spezza continued his goal-scoring hot streak as Dallas received offense throughout the lineup. It was a solid debut by former Blackhawks top prospect Stephen Johns, the type of defenseman you can count on to put the opposition's forwards on their fannies, the type of defenseman where you don't have to hold your breath when the opposition's forwards start the cycle in your end, the type of defenseman the Stars have lacked since, hmm, Mattias Norstrom? Anyway, strong performances from the boyz in green all night. How's that Kurt Russell trade looking now?

• Darkness Music vs St. Louis Blues, 4-5 (OT). In this day and age, where everyone gets a participation trophy just for showing up, this overtime loss was a good overtime loss. Hear me out. Overcoming a two-goal deficit in the final frame against one of the hottest teams in the NHL is purple ribbon-worthy and, in Gary Bettman's NHL, worth one point. The Stars gave the puck away 14 times to St. Louis' four, which, in my humble ass opinion, is the reason why Hitchcock's Blues ended up with the win. Repeat after me: “Be responsible with the puck. Be responsible with the puck. Be responsible with the puck.” Spezza scored twice to push his goal-scoring streak to six games, the longest of his career. He's one of the NHL's most underrated players in the NHL, btw. On the flipside, what the hell has happened to Antti Niemi? The former Stanley Cup Champion has let in 15 goals in his last four appearances, good for an abysmal .793 save percentage in that span. Cheese and rice. I don't know much about computers, but I do know that this kind of subpar goaltending will lose you games more often than not, so stop all the downloading. St. Louis might be this team's first-round playoff opponent. They say that styles make fights, and I think that Your Dallas Stars don't matchup so well against the Blues.

This is Kari's second Unofficial Sega Genesis NHL 94 Player of the Week honor, tying Jamie Benn for most in the NHL. Perhaps we here at Forechecking prematurely anointed Antti Niemi as the Stars' true No. 1 goaltender, but we weren't alone. Does that give us solace to be mistaken in concert with popular opinion? How does it feel, emotionally, to be wrong? Kari hasn't been great, but he has been serviceable, and has given his teammates the opportunity to win in each of his last five starts. Do you recall the first time you heard this song? I do, and next week I'll share my experience with you.

The Stars face some tough matchups down the stretch. It'll be difficult to pick up points this week, but it'll also be a great opportunity to tighten up play as the current home stand continues.

The Los Angeles Kings of California visit the AAC on Tuesday. They're an underachieving group that has steadily improved throughout the season and is looking to take first place in the Pacific Division.

Last season's Stanley Cup finalist, the Tampa Bay Lightning, strike on Thursday. They find themselves in a three-way battle to take the top seed in the Atlantic.

Saturday sees Nassau County's former finest take on Dallas as the New York Islanders look to improve their playoff positioning. John Tavares will be there. Will you?

Call 214-GoStars for tickets, and keep as many loud-mouthed, uncouth and generally odorous Long Islanders out of the arena as possible. That's what I like about Texas. 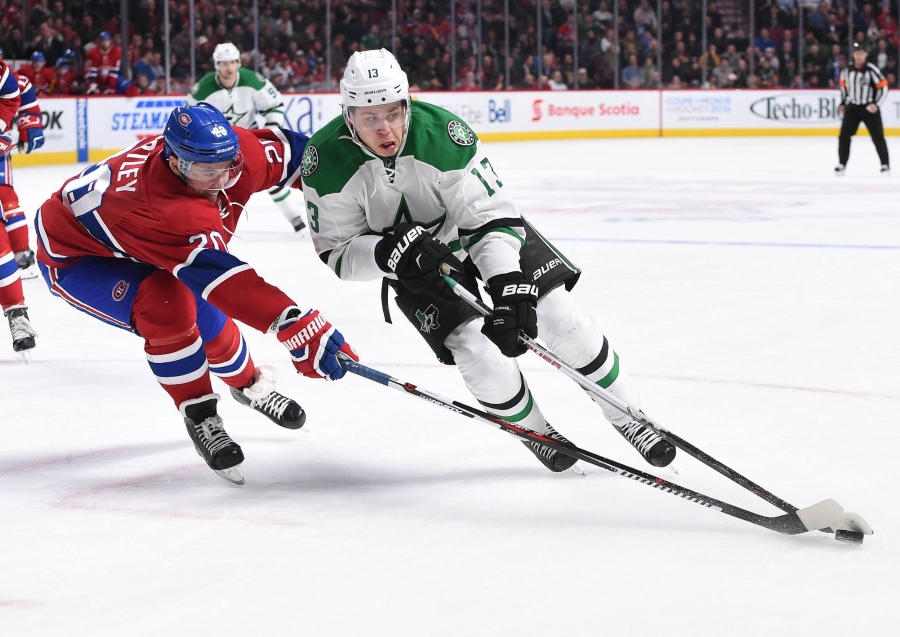