Five Reasons You Should Fill Out The U.S. Census Today. 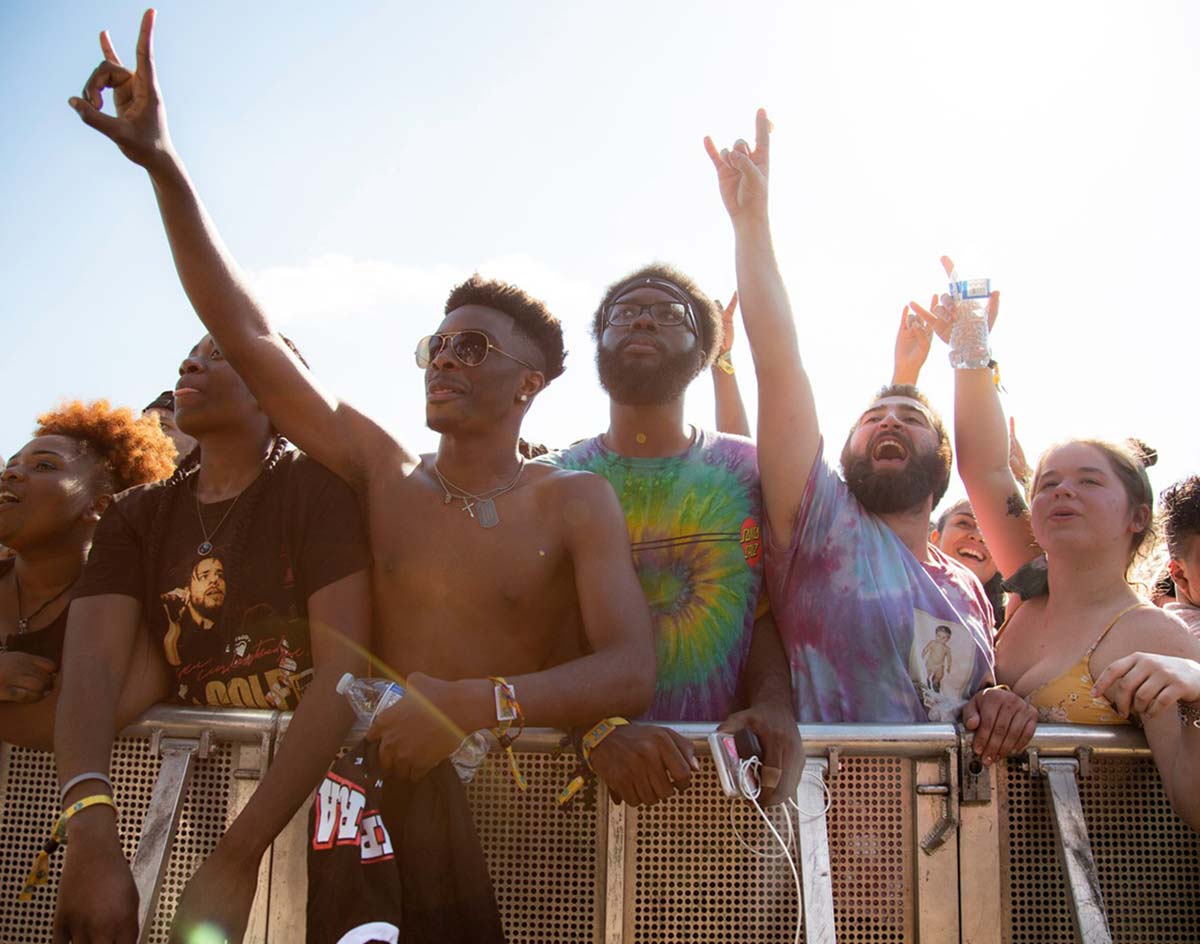 It’s More Important Than Ever That Our Voices Be Heard — And What Better Way To Do That Than By Filling Out This Year’s Census From Your Own Home?

As we head deeper into the uncharted territory that is the coronavirus pandemic and everything that comes with it, it’s easier now than ever to forget that we indeed get a say in many of the decisions that our federal and state governments make.

Granted, the U.S. Census may seem like an indirect answer to the rather direct issues of the day, but its importance lies in the long game, and specifically in how it can affect our hyper-local communities.

While its top-line goal is to determine the residencies of all American citizens as of today — April 1, 2020 — the general questionnaire doesn’t just serve as a population counter; issued every 10 years, it also asks simple demographic-based questions in order to better define the needs any given area. That, in many ways, then determines how each area is governed.

Yes, folks, there are plenty of reasons why you should fill out the census, which you can do right here.

In fact, here’s five of reasons.

It’s important to keep in mind that, while today is National Census Day and while it’s also the date that determines which address you will put in your forms, today is not the deadline for filling the census out.

Because of the coronavirus pandemic, the Census Bureau has extended the deadline of the 2020 US Census to August 14, hoping to give more households time to respond in the case that they are affected directly by the virus.

But as for you? The one reading this at home right now? You might as well get on it and just finish filling it out ASAP right here.

As already noted, it won’t even take you 10 minutes — and it could do our region a world of good.