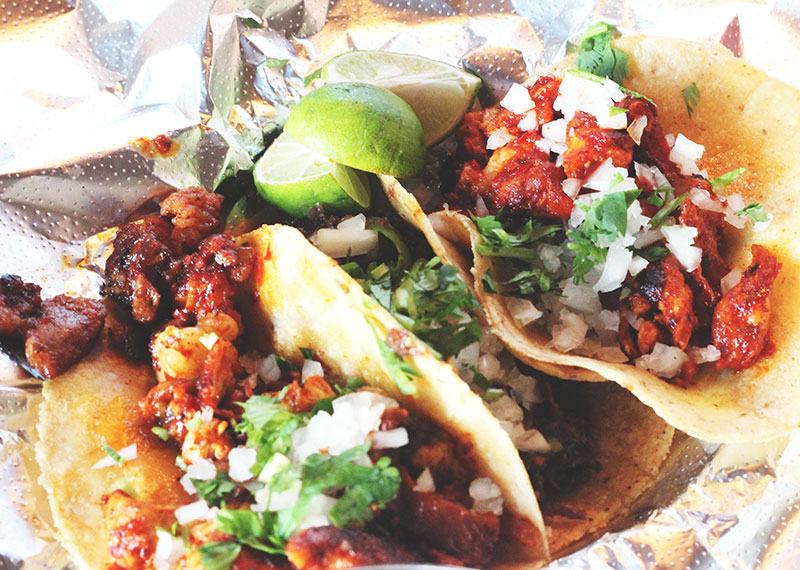 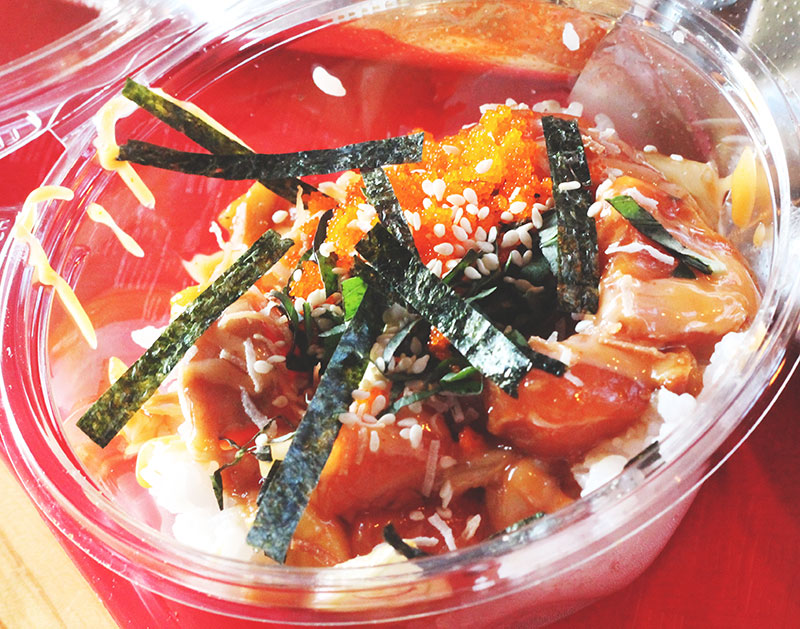 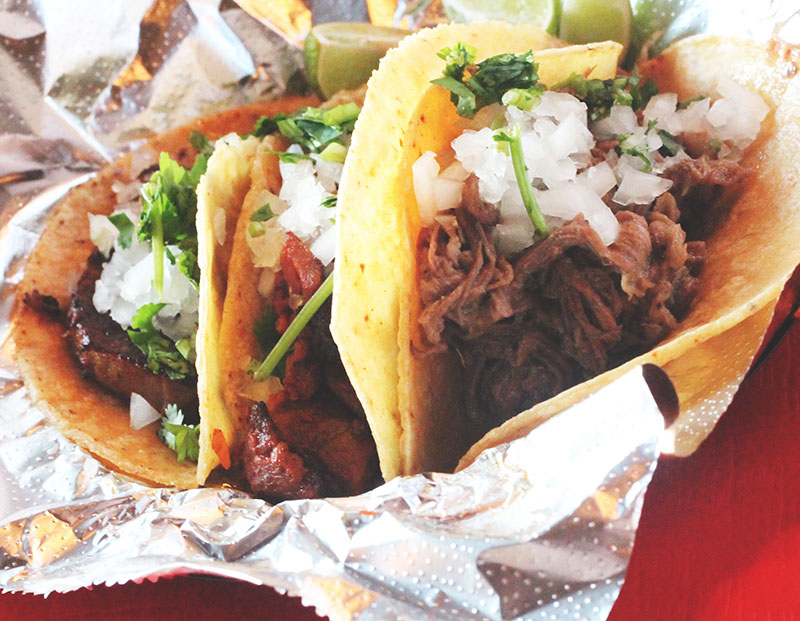 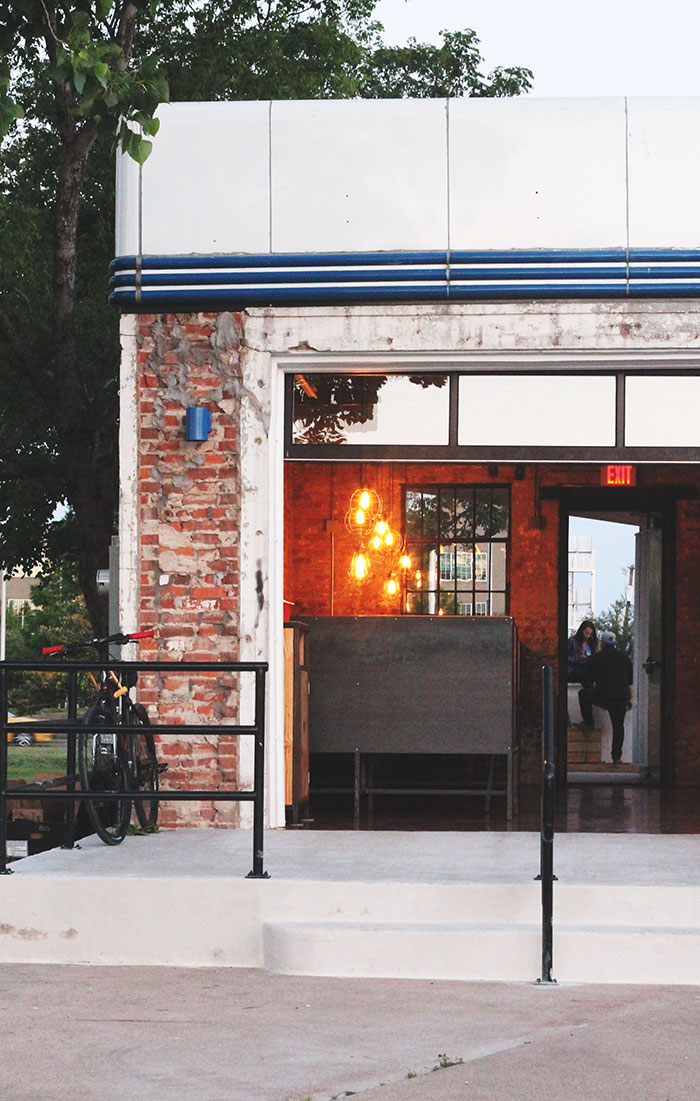 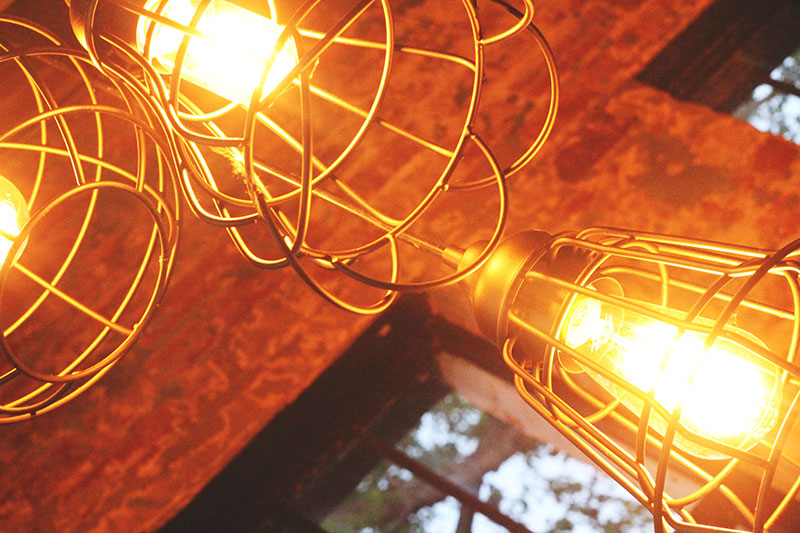 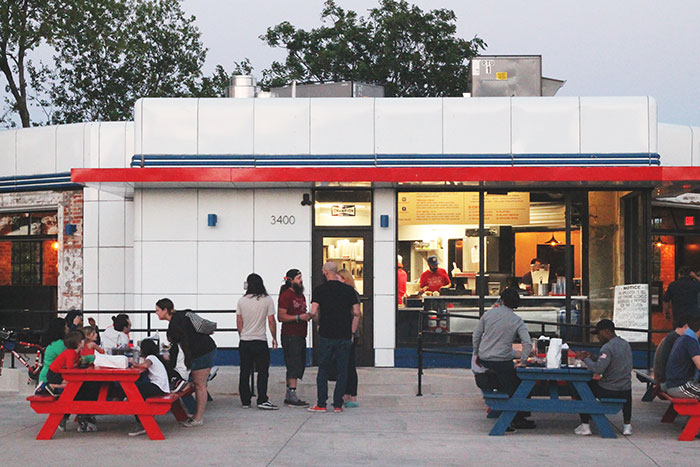 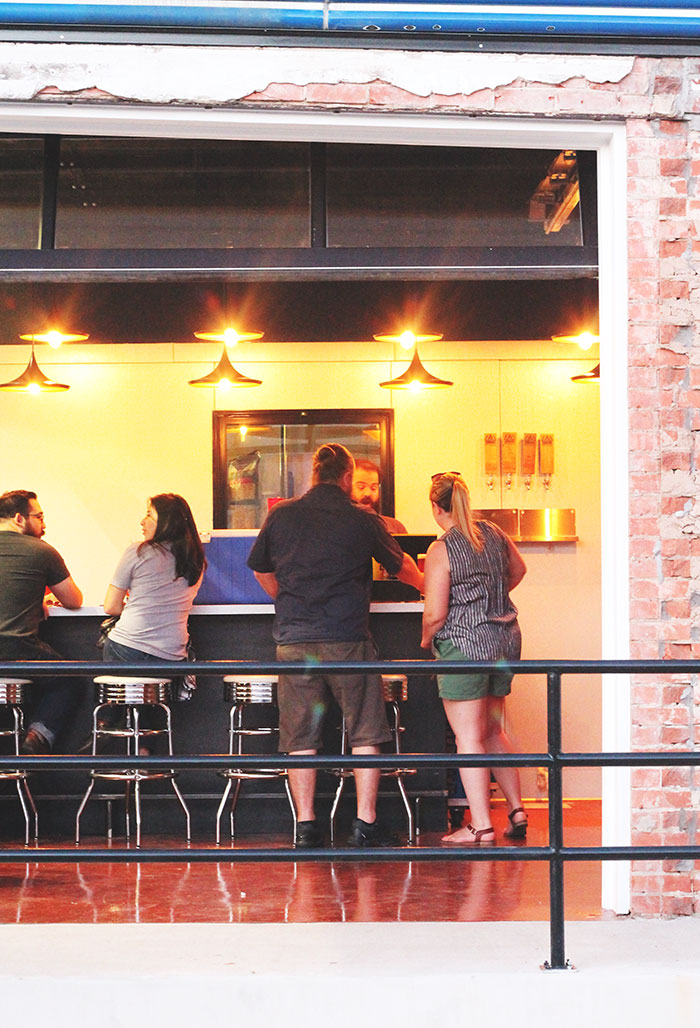 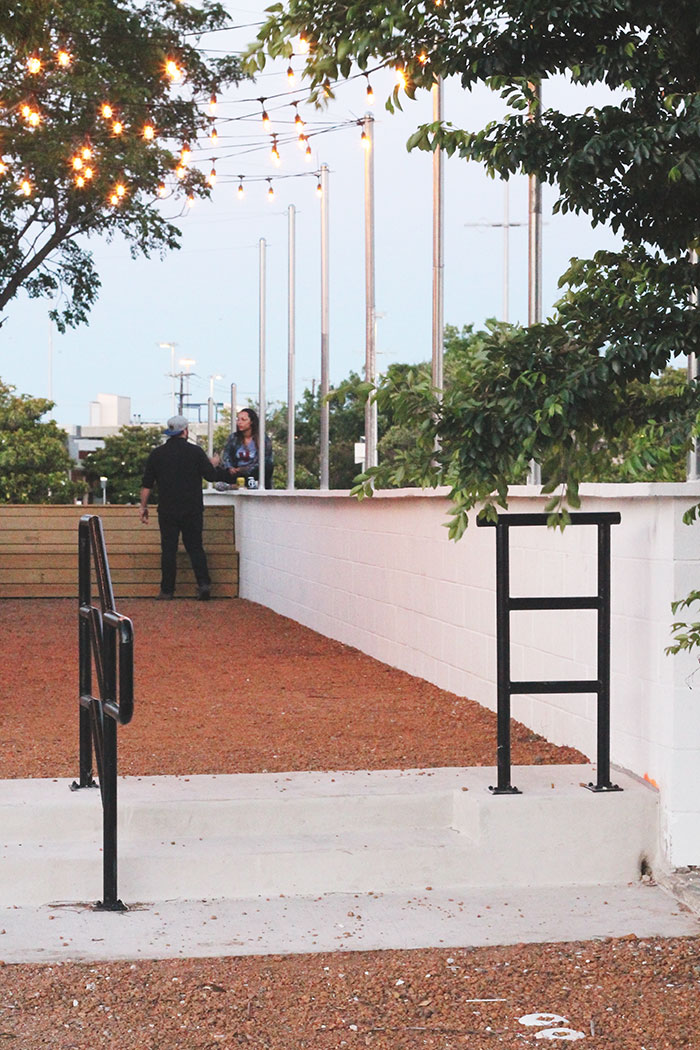 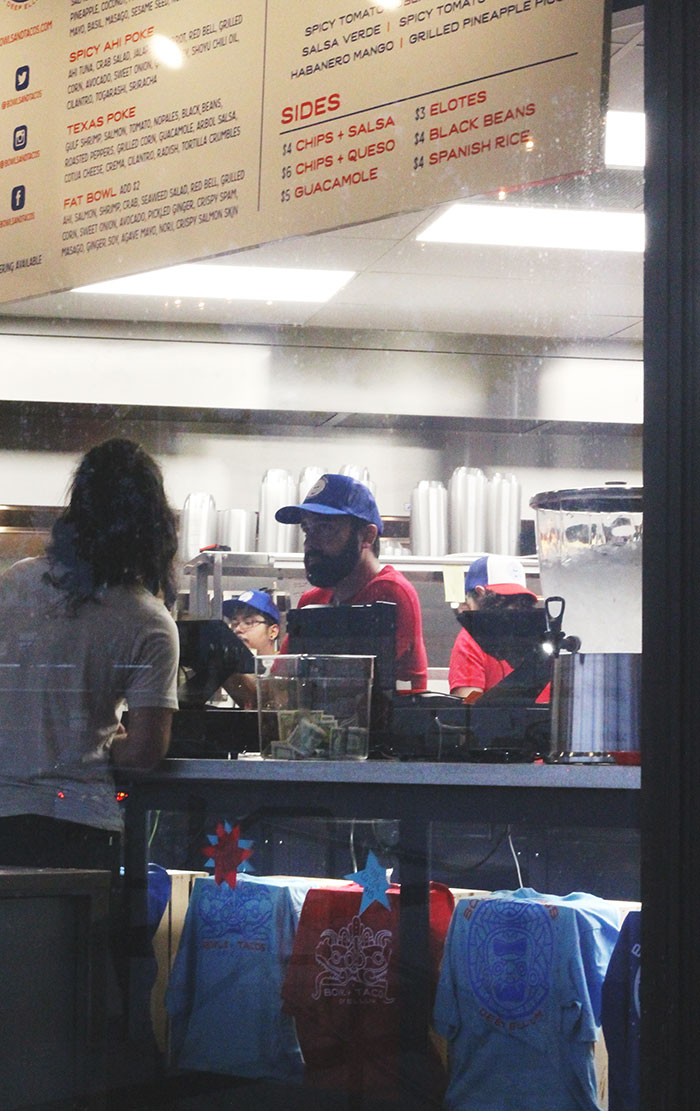 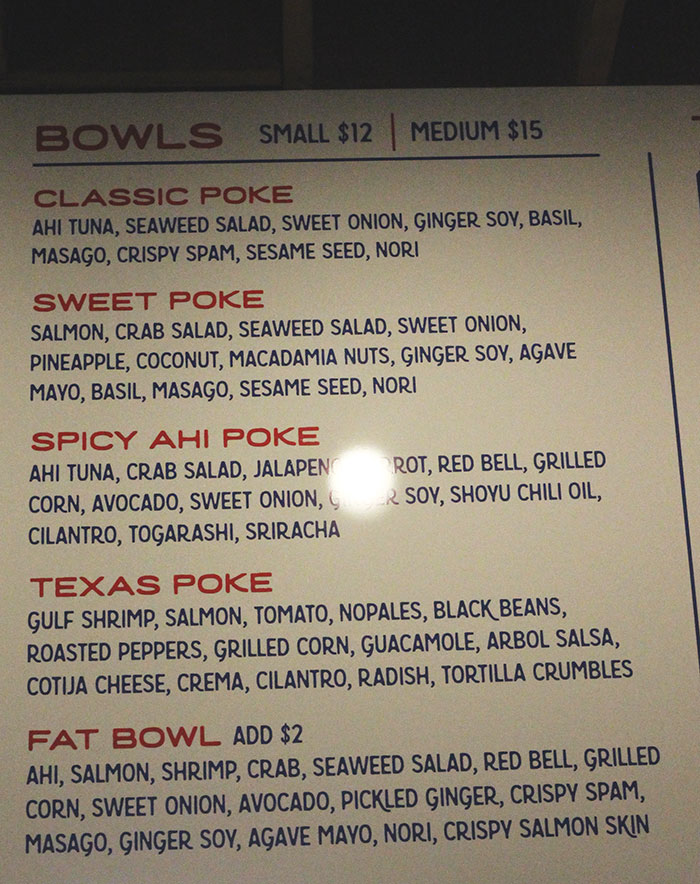 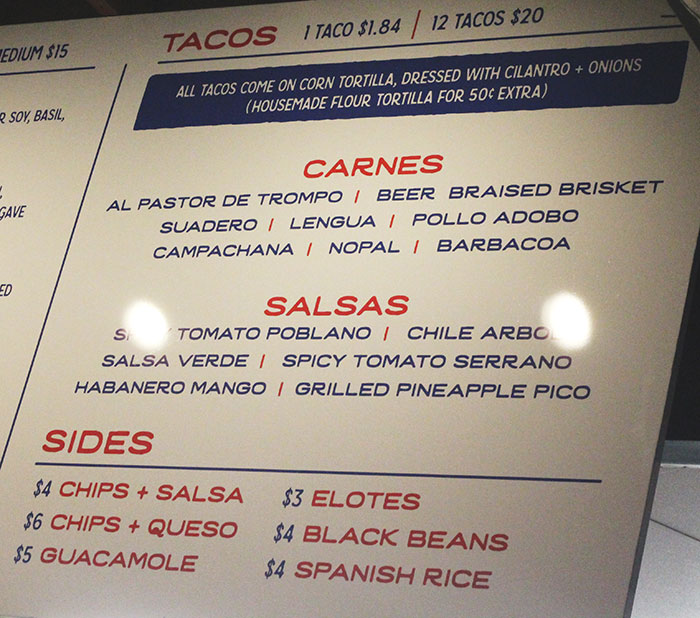 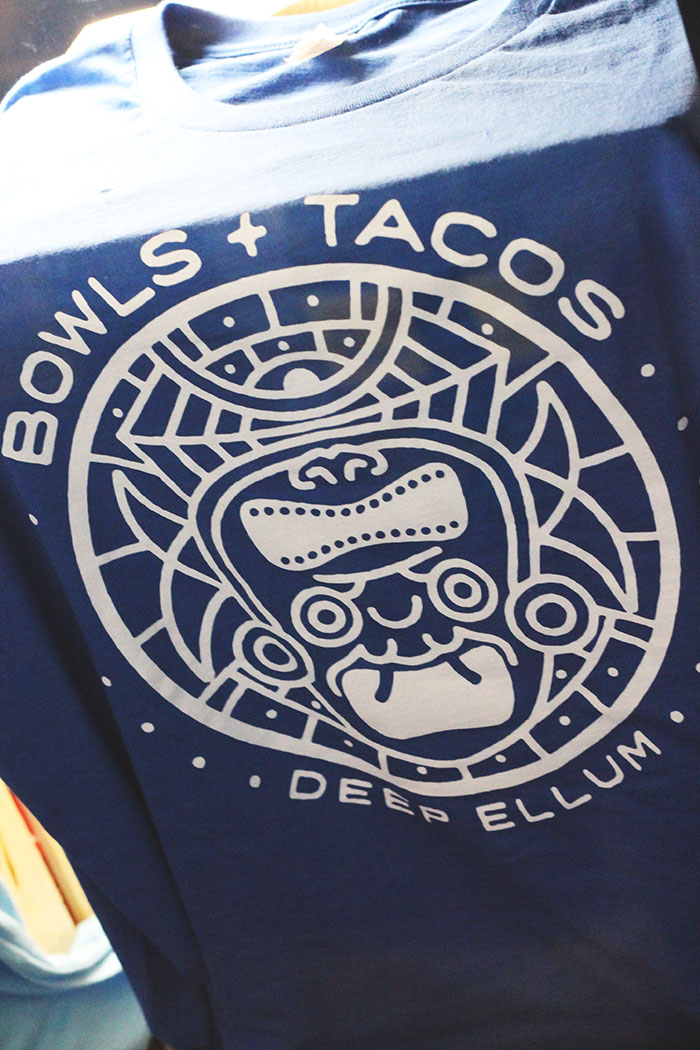 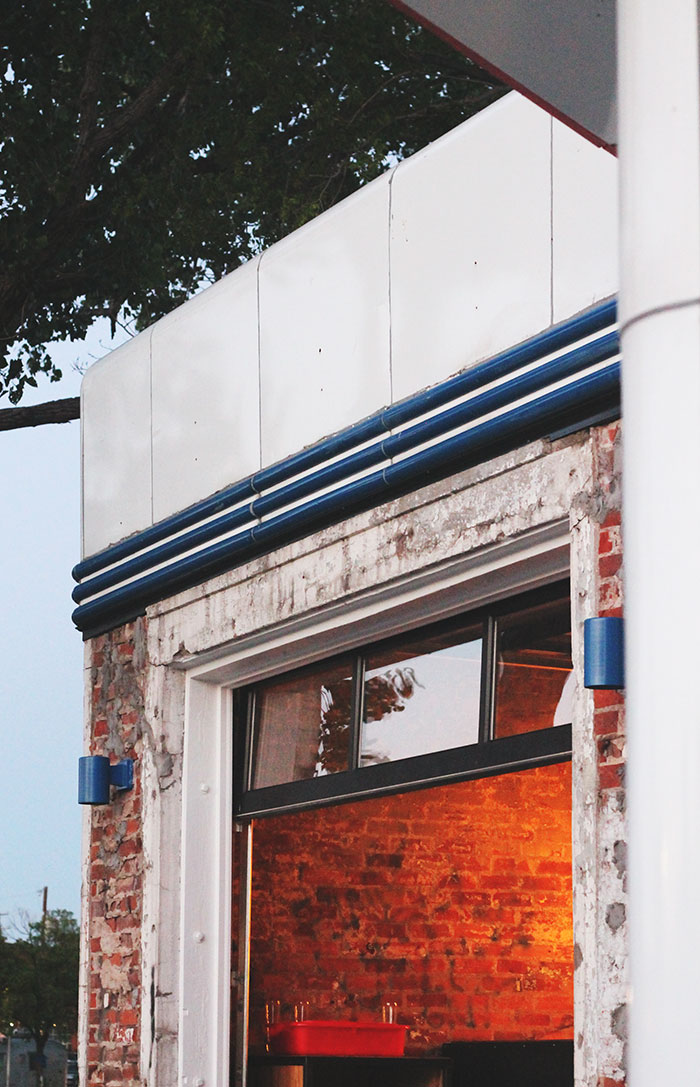 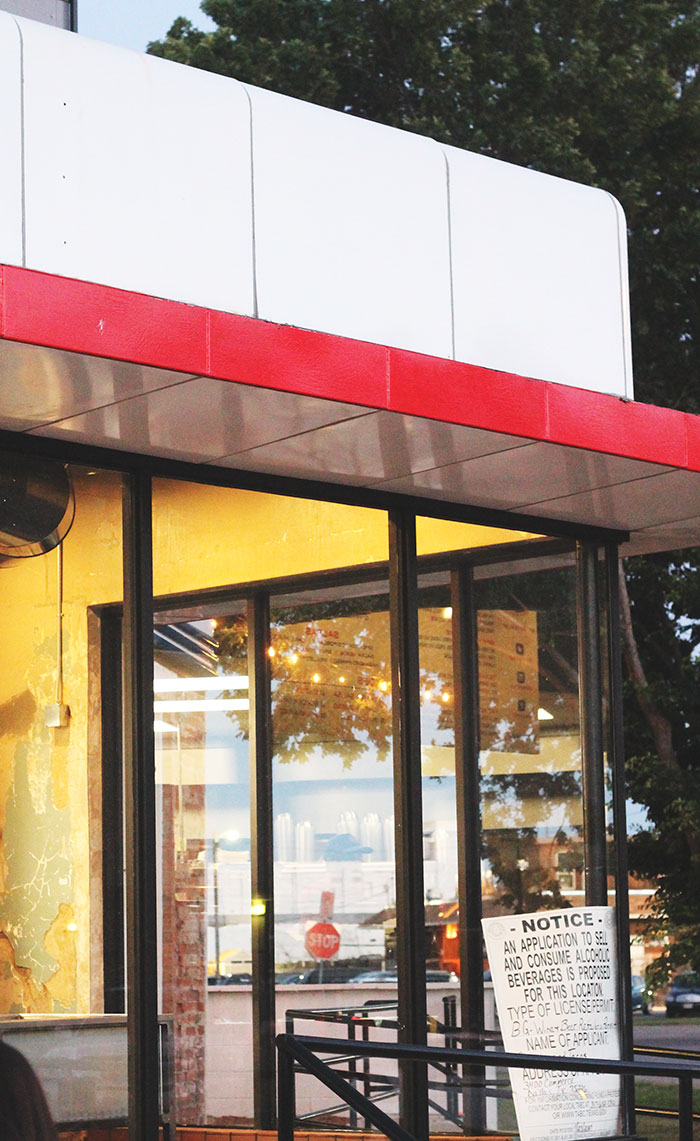 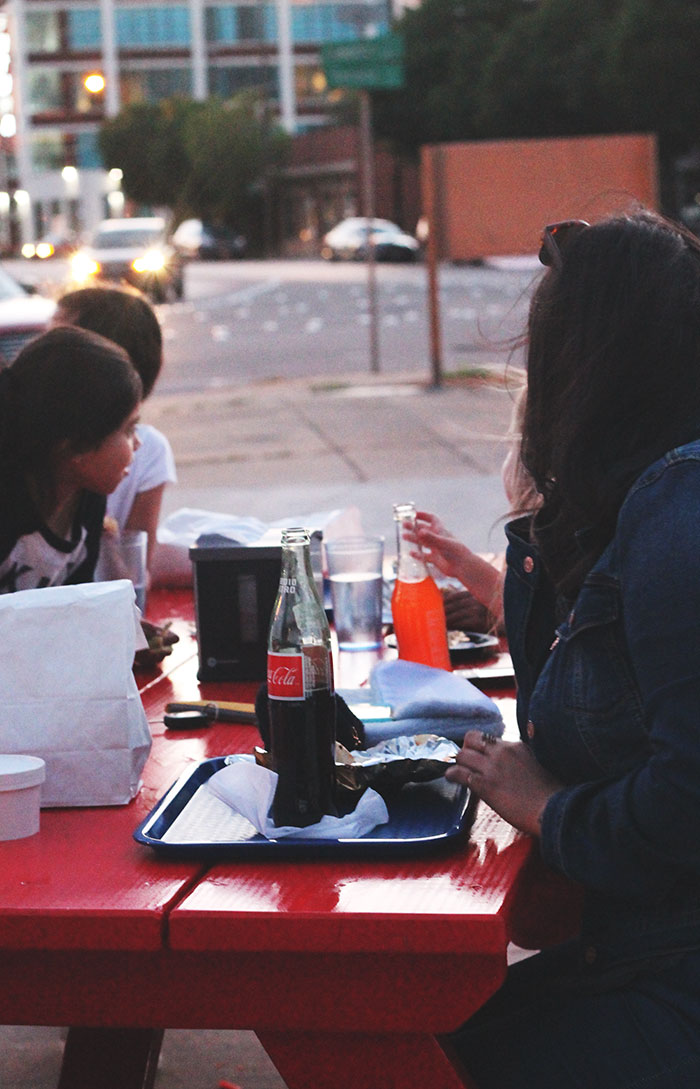 Bowls & Tacos, From The Owners Of Braindead Brewing, Is Now Officially Open And Serving Poke Bowls And Street Tacos Out Of An Old Deep Ellum Gas Station.

For years, the gas station at 3400 Commerce Street sat vacant. But it still earned plenty of attention: Though empty, this quirky little spot had long been among Deep Ellum’s most consistently talked-about buildings, with residents, visitors and entrepreneurs alike sharing ideas about what might one day become of the space.

Sam Wynne has always counted himself among that bunch.

“It’s just one of those buildings,” says Wynne, the co-owner of Braindead Brewing, which sits at Deep Ellum’s other, more commercial end. “People in the neighborhood have always known it and always loved it. I wanted to have it, and to protect it. I didn’t want anyone else to screw it up.”

He just wasn’t 100 percent sure what to do with it, is all. But after finding out that the Deep Ellum property company 42 Real Estate — the same company from which he leases his Braindead space — had added the building to its portfolio, he decided to brainstorm ways to explore his dream of doing something with the space.

And as of today, he’s fulfilled that dream with the formal opening of Bowls & Tacos. The simply named new venture is the second restaurant in the portfolio of Wynne’s own growing team — joining Wynne in that crew are co-owner Jeff Fryman, chef David Peña and beverage specialist Drew Huerter — and it serves up exactly what its name implies that it might. The menu at this fast-casual spot is split into two sides — one featuring a variety of street tacos and the other capitalizing on the quickly growing poke bowl trend that is showing no signs of slowing its takeover of the North Texas dining scene any time soon.

The concept, Wynne concedes, came after the group decided on signing a lease on the building, which Wynne swears he heard had once been used to fill up the gas tank in Clyde Barrow and Bonnie Parker’s ride. The taco idea came quick: “I always joked that, in order to get a good taco in Dallas, you had to go to a gas station. Here, we just kind of reversed it.”

The idea for poke came later, but Wynne says it was a natural addition, too. After deciding on tacos — specifically, on al pastor tacos made from a trompo — and knowing that pineapples would be a part of their regular orders for garnishes, the team toyed with the idea of adding similarly garnished fish tacos to their menu before instead deciding to instead go in the direction of poke bowls, with that pineapple being used to liven up its raw fish and rice combinations. Poke is a savvy call; there are a number of new spots serving poke around Dallas at the moment, but Bowls & Tacos appears to be the first such spot that’s located east of the Central Expressway.

Plus, the options are perhaps not as different as they first sound. Though the poke and taco menus are separated some on the boards that hang above the ordering counter, Wynne expects — and even encourages — patrons to start marrying the two sides sooner than later. If a customer wants a pastor-and-rice bowl? That’s no problem, Wynne says. What about some seared ahi tuna on a taco? Wynne says his team is ready for that, too.

“We encourage people to have fun with the menu,” he says.

During this week’s soft opening, though, the individual items already listed on the menu — which, Wynne jokes, is accidentally gluten-free — weren’t exactly begging for changes. The pastor and barbacoa tacos immediately stood out as savory delights on the taco side of things, whereas the poke bowls made for both light and refreshing dining options.

To that end, Bowls & Tacos seems immediately primed to become a go-to Deep Ellum lunch destination, with its tacos being affordable at just $2 a pop after taxes, and its poke bowls starting at $12 and serving as a natural replacement for more healthy-conscious eaters looking for options beyond a run-of-the-mill salad.

Wynne hopes that’s the case, anyway. With initial opening hours running from 11 a.m. to 10 p.m., Bowls & Tacos is looking first to draw crowds out during the daytime hours. In time, it’ll extend its hours to midnight on the weekends. Then, if that goes well, it will explore late-night options.

Other changes are still to come on the build-out. Already, the space looks unique, thanks to its full embrace of its gas station past. But it’s also an inviting design. Inside, exposed brick walls give the inside dining areas a nice warmth. Out back, a gravel patio implores diners to hang out in a more private, relaxed setting. In front of the main entrance, meanwhile, picnic tables line the concrete landing that diners will pass as they walk up to the doors. In time, a shade cover will hover over these, keeping things from getting too hot in the summer.

But Wynne really hopes people embrace the laid-back vibe of the space, too, and that they’ll hang out even after they eat. Diners will also have a rotating roster of beers from Braindead to sip upon as they hang, as well as a selection of craft beer cans. And Wynne says he’s already thinking about adding some cornhole boards to the back patio, and maybe installing a Tetherball pole out front.

Regardless of what new elements may come, Bowls & Tacos is already a welcome addition to Deep Ellum’s easternmost end, where it fits right in with the similarly laid-back vibes of its neighbors at Cold Beer Company, Double Wide and Sandbar Cantina & Grill.

Says Wynne: “We’re really stoked to be a part of that group.”