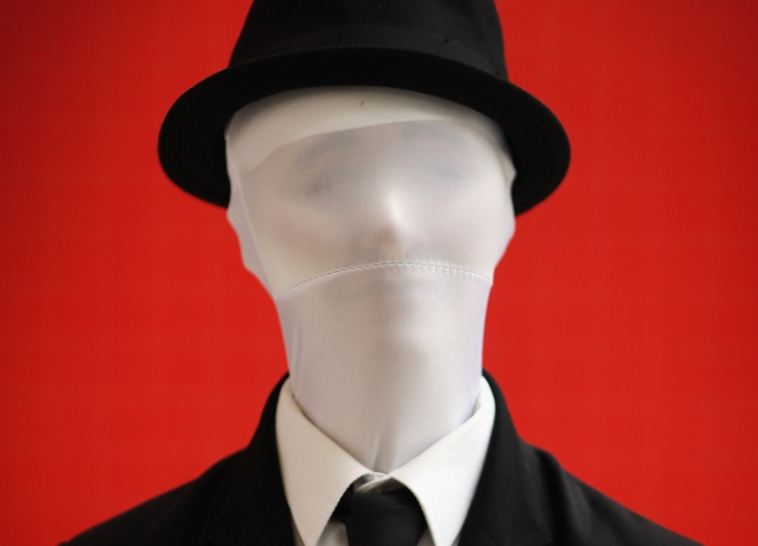 Dallas is quickly becoming a hotbed of film festivals. Between Dallas International Film Festival, Oak Cliff Film Festival, Video Fest, Asian Film Festival of Dallas, there’s almost something for every type of film lover. And now, there will be another one added to the list: The Women Texas Film Festival.

For its inaugural year, the Women Texas Film Festival (WTxFF) will be a festival focused solely on the work of female filmmakers. Here’s what we know so far: The festival will take place from August 19 to 21 at the Texas Theatre. Like most festivals, there will be full features, shorts blocks and even two late night shorts programs to quench your genre and horror needs.

Says WTxFF Founder and Artistic Director, Justina Walford: “We are thrilled to bring this celebration of female film making to Dallas, which is home to some of the most enthusiastic and discerning film audiences in the entire country. We have a lineup of films that amuse, surprise, provoke and frighten, and filmgoers will get a taste of the skill and imagination of some very talented women pulling the strings and at the helm of visual storytelling. We look forward to putting the women responsible for these stories on a pedestal here in the heart of Texas.”

This is really exciting news in an of itself, and even more so due to the fact that it is taking place at the Texas Theatre. Keeping the festival located all in one spot is a great chance to be able to mingle and discuss the festival with other goers and filmmakers in town.

For this who are more interested in the workings of film, WTxFF will also host panels focusing on the experience of women working in various aspects of film production, virtual reality (VR), and tech, as well as in-depth look at one of the documentary features on the schedule, Beware the Slenderman. Other panel titles/topics include: “Gaming and VR, The New Frontier Demonstrated,” “I Made That — Female Producers Tell the What, Why, and How of Producing,” “Discussing Beware the Slenderman with Psychiatrists and Pediatric Counselors” and “A Director, a Writer, a DP, and an Editor Walk into a Bar.”

Screenings that have been announced so far include Rosemary Myers’ Girl Asleep, Mira Lippold-Johnson’s The Letter E, Christina Kallas’ 42 Seconds of Happiness, Sharie Vance’s Miz Markley & Me, Rachel Talalay’s On the Farm, along with numerous shorts. For more info on the fest and what other films have been announced, head For more information on the Women Texas Film festival head here.

Film festival passes and tickets are on-sale now, with a special “flash sale” for a VIP Festival Pass for $95 in place until August 1 (Regular cost for VIP passes are $150), and a special Shorts Programs package available for $25. Tickets are $11. To purchase VIP passes, the special Shorts Programs package, or tickets to individual screenings head here.