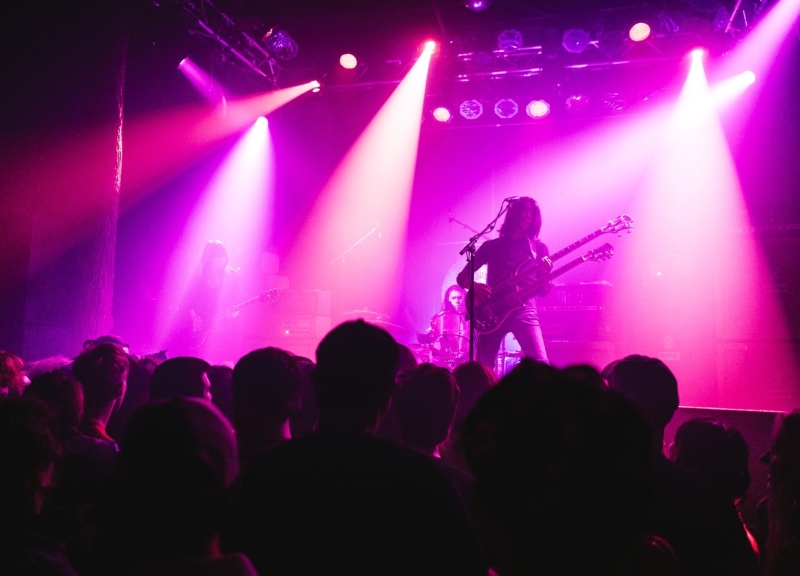 A decade is a long time for a record to settle into the zeitgeist. My Bloody Valentine’s astonishing magnum opus, Loveless, wasn’t always revered as a paragon shoegaze album. It takes time to make heads or tails of it. Though the record’s lackluster sales were unable to level the groundbreaking ambitions it set out for, it ultimately served as an outlet for My Bloody Valentine to make a statement. And it was quite a resounding one.

Boris’ crushing performance at Trees last night followed in a similar vein, essentially piecing together the fragmented remains of Loveless and translating it live. Now a seasoned touring powerhouse, the Japanese trio performed to commemorate the tenth anniversary of its longstanding critical hit Pink, an album that stands in stark contrast to Boris’ previous efforts.

Pink served as a bold leap forward for Boris and the outfit put that on full blast. Better known for its minimalist, glacial-like take on doom metal, Boris threw that aside for searing metal aggression. There’s an ongoing stigma projected around the metal community that straightforwardness somehow discredits artistry. There’s a huge difference between selling-out and re-contextualizing.

Last night’s show was thrusted by Boris’ metal impulses, but there was an overt sense of pop accessibility throughout. It wasn’t something you had to think too hard about either. “Pink” and “Woman On The Screen” incited a punishing mosh pit, while slow-dirges like “Farewell” honed in on a shoegaze filter. These transitions happened on the turn of a dime, cushioning the intensity of the mosh pit while offering moments of deep catharsis.

The performance last night can best be summed up as a series of contradictions. It was technically proficient, yet unhinged; melodically lush, yet lethally loud; distorted, yet structurally focused. That’s a testament to Boris’ bulletproof musicianship. The group swiftly changed styles from song to song like it was inherent, blowing minds and expectations nearly every step of the way.

Like the record Boris was performing, the stage spectacle was meticulously detailed and dense. If you gazed away for a brief moment or closed your eyes in ecstasy, you no doubt missed a rapid, yet subtle change in lighting.

Boris are as indebted to My Bloody Valentine as it is to Black Sabbath, but instrumentally and sonically, the outfit leaned more towards the former, delving into lengthy fits of noise during each track. Pink isn’t a carbon-copy of Loveless, but instead a delineation of its contours — a sequel, if you will. That loyalty and adherence to influence played as Boris strongest tactic.

Sure, comparing Boris to other established artists may seem like a diminishing factor, but that’s really only taking it at face value. This performance didn’t fall on deaf ears; it transcended. Although it probably left a few ears ringing. 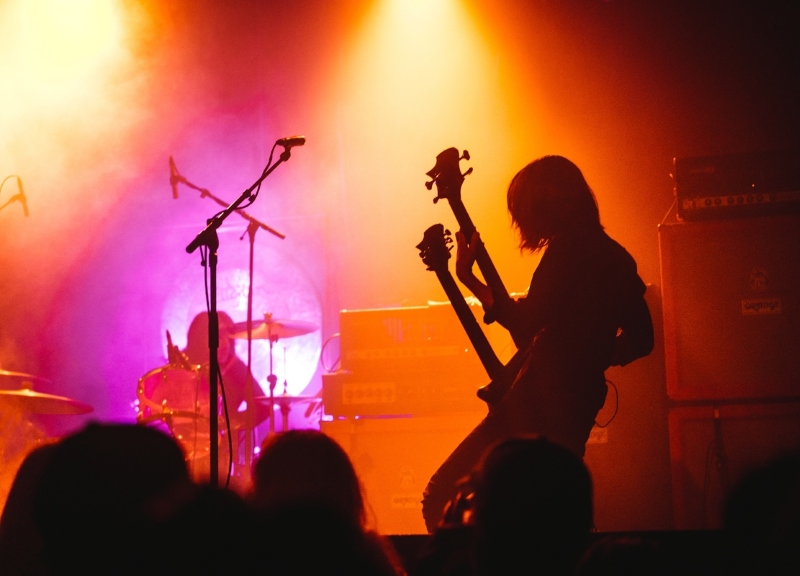 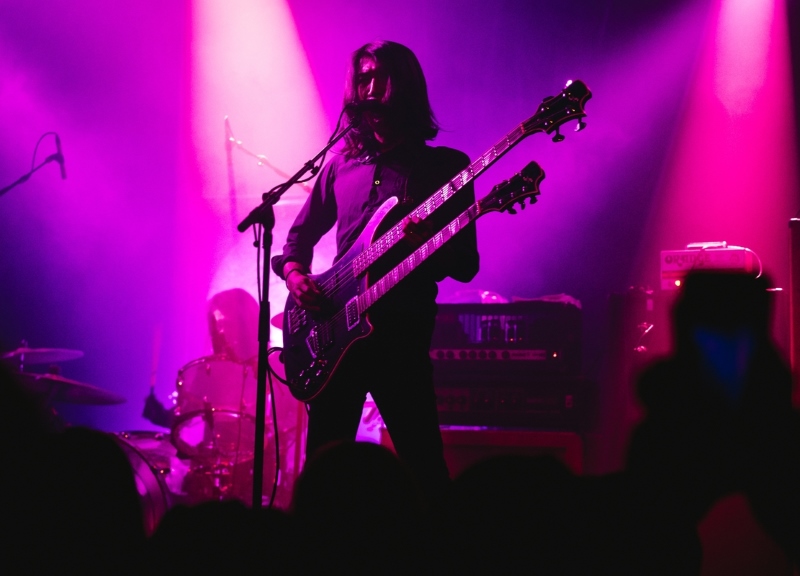 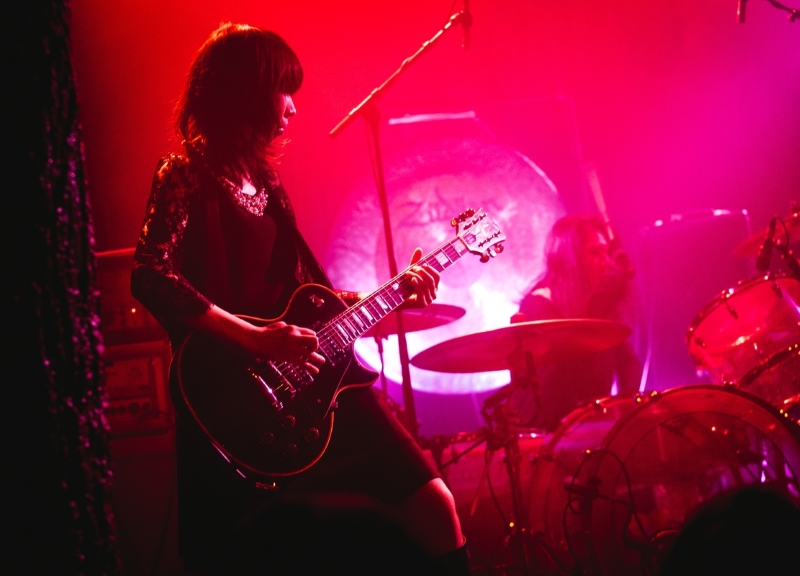 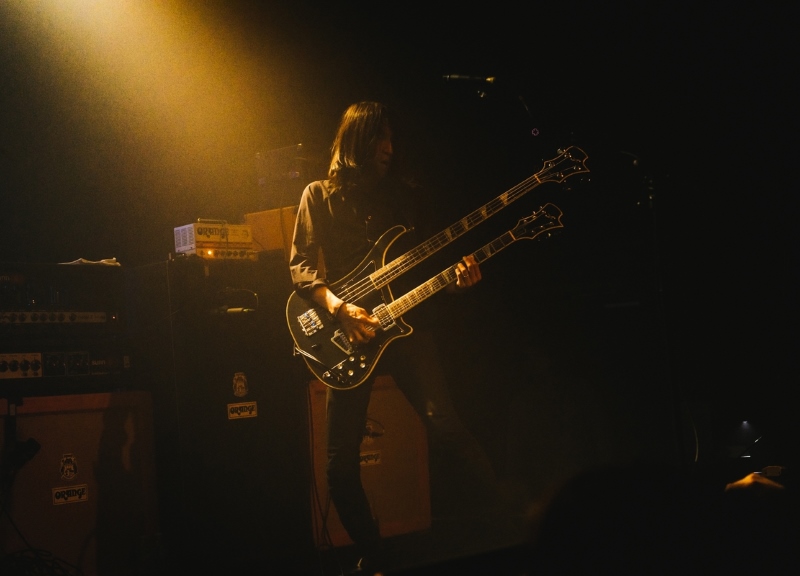 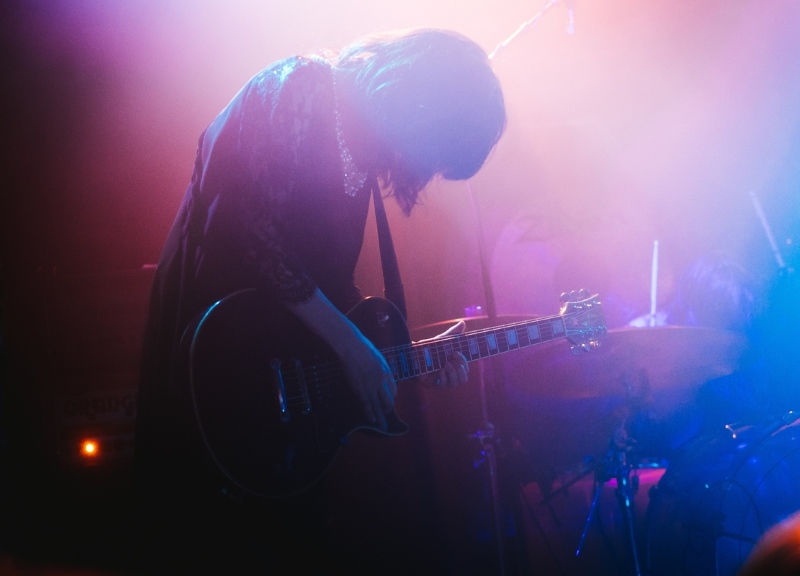 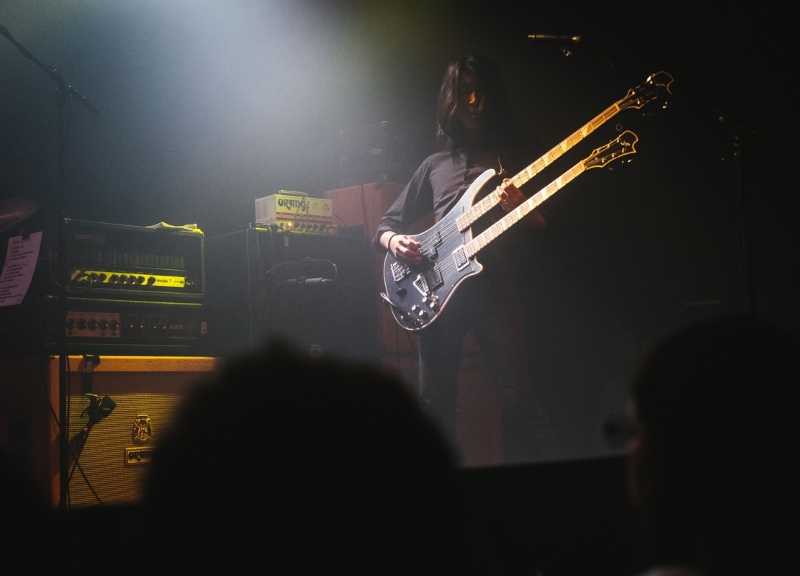 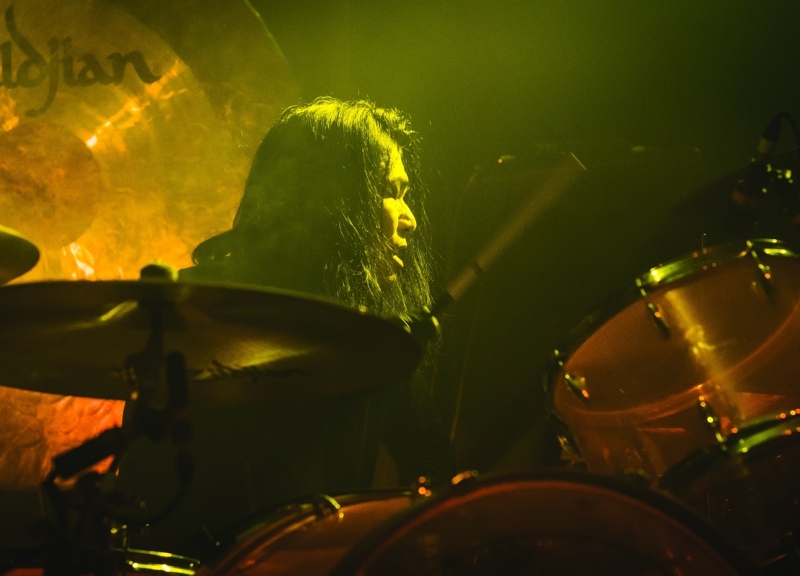 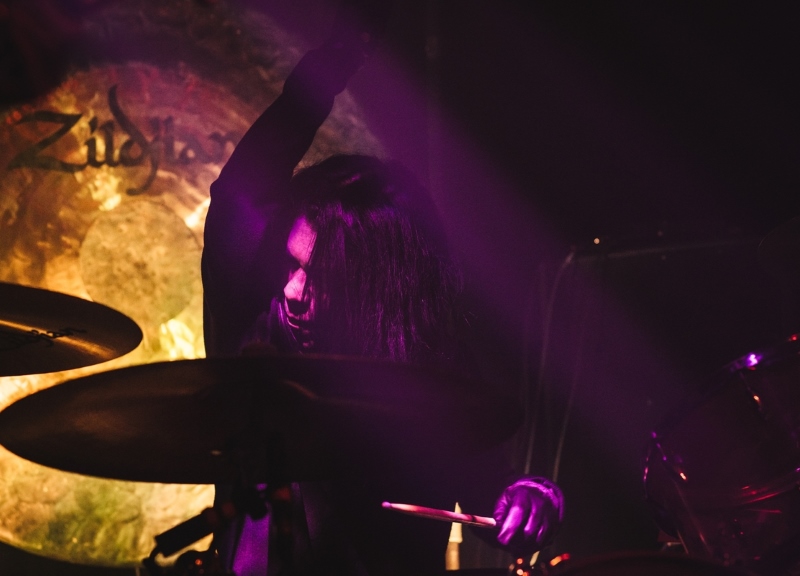 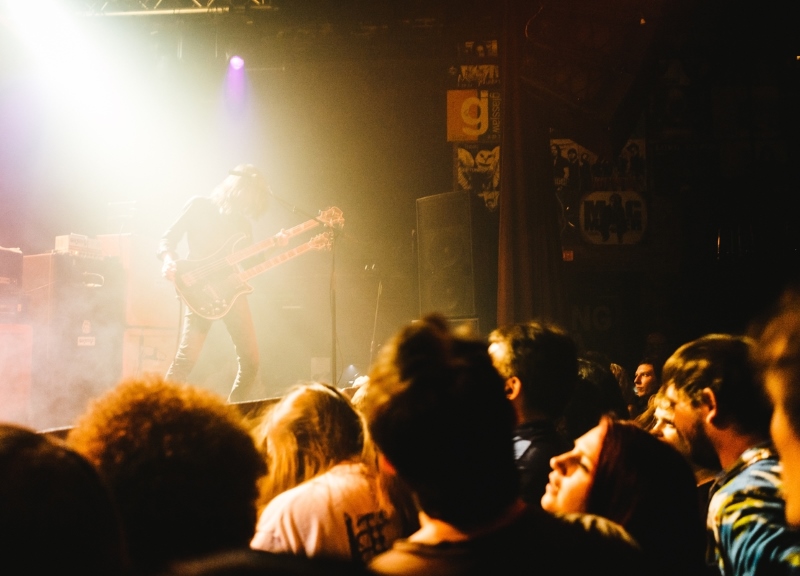 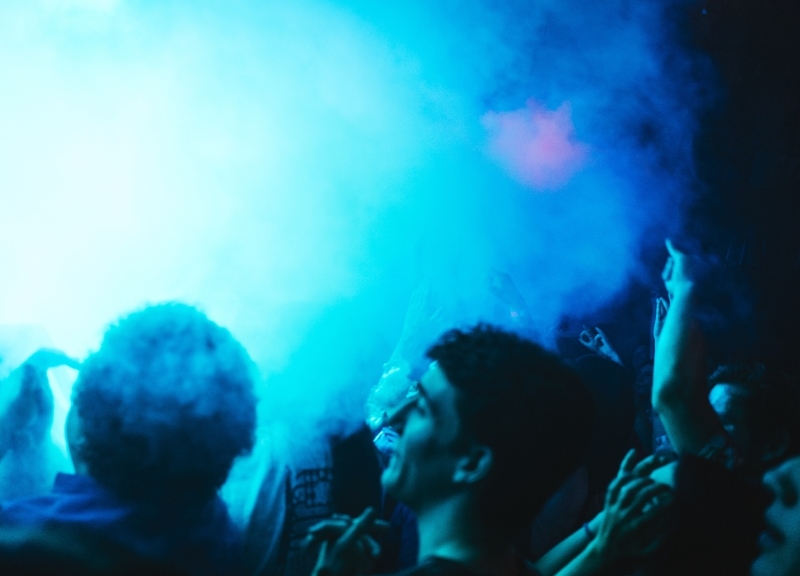 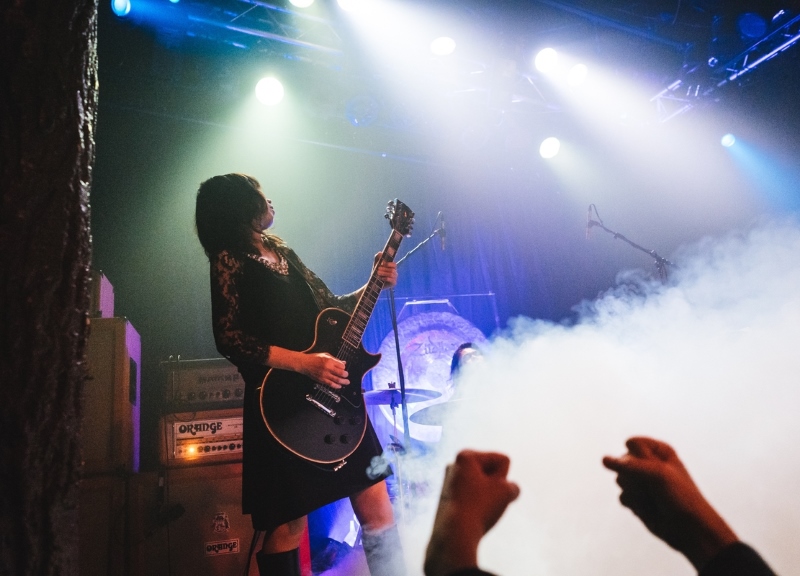 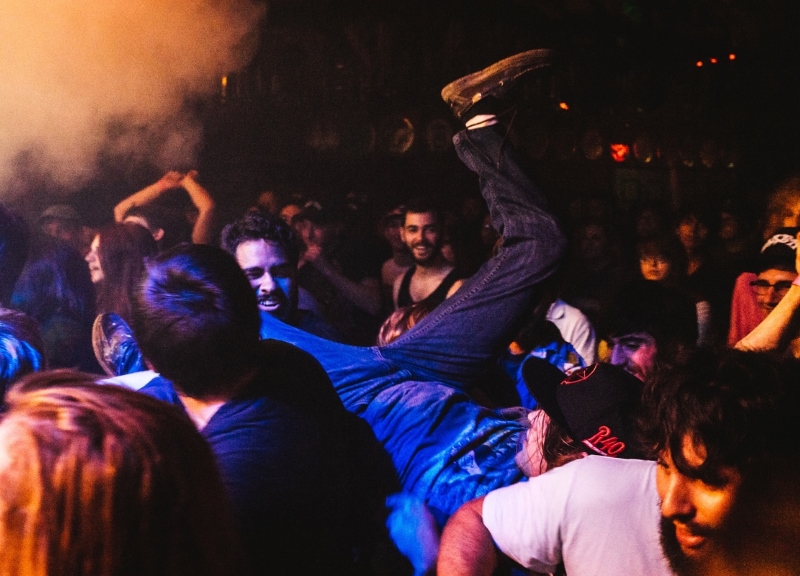 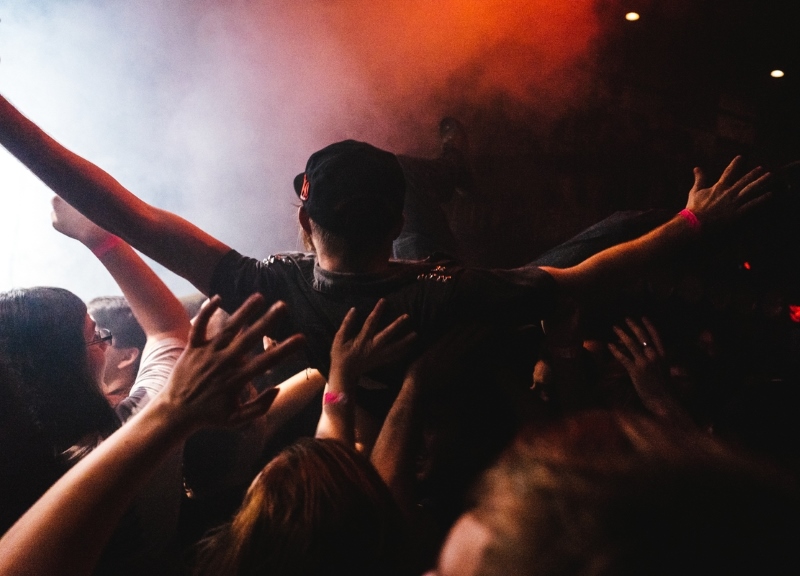 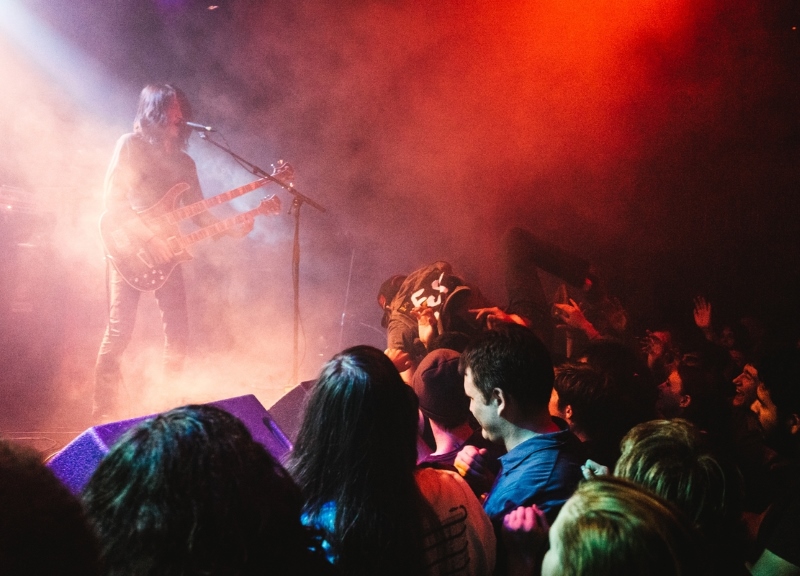 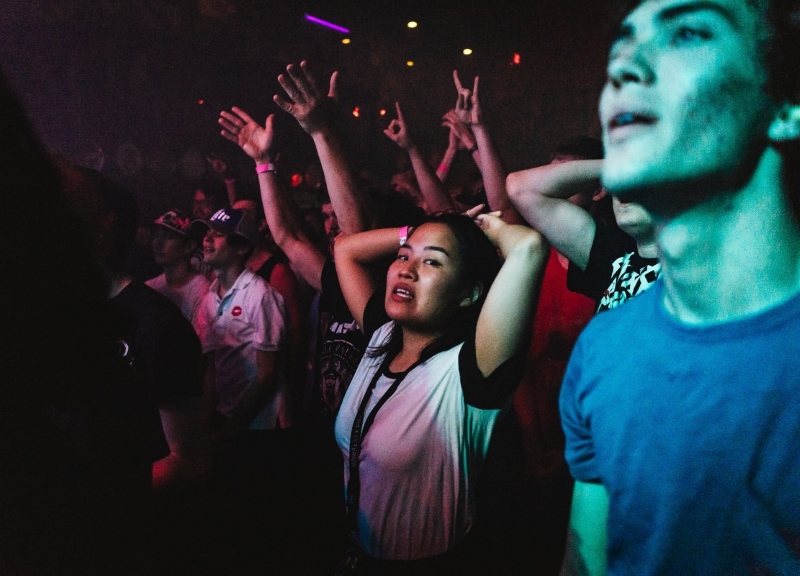 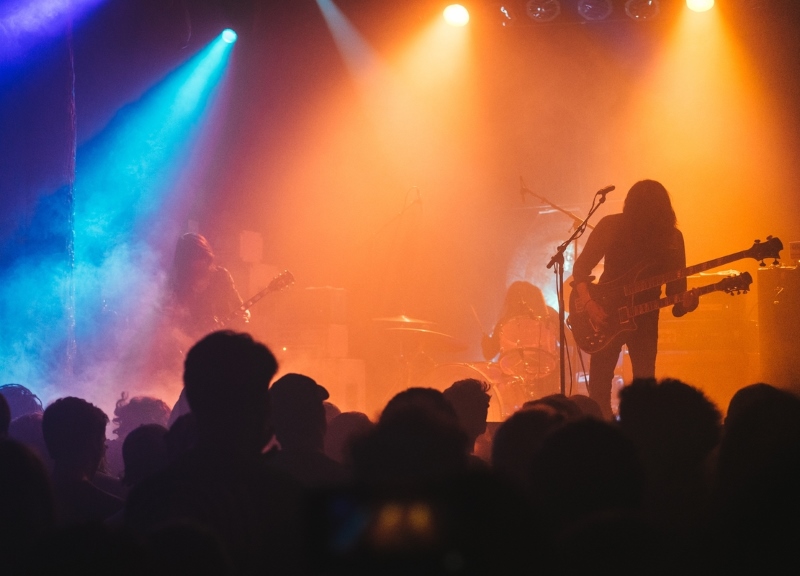