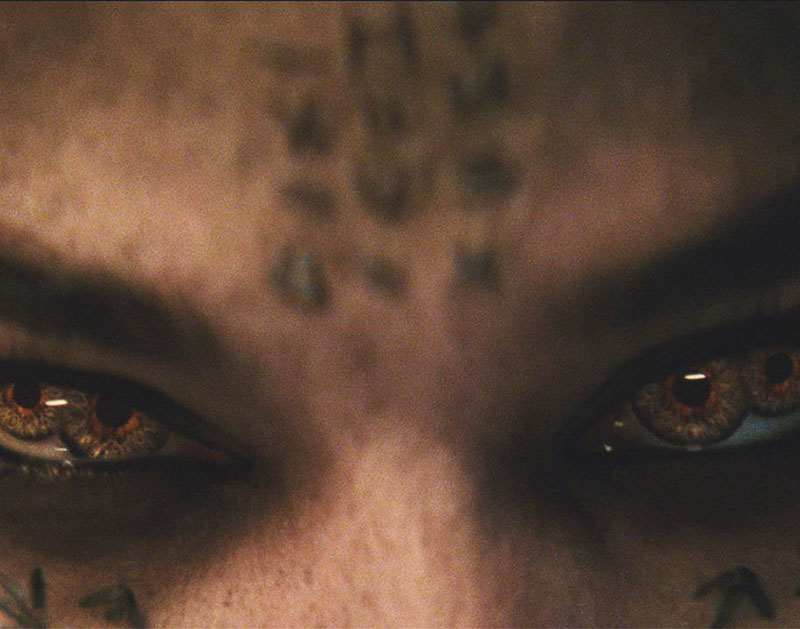 Not Even Tom Cruise Can Save Universal’s Attempts At Rebooting The Mummy And Launching A New Classic Monster Movie Universe From Itself.

Seems a movie can’t be made these days without studio execs wondering about potential sequels — or, hell, potential new universes entirely, for that matter.

Such is the case with the 2017 film known as The Mummy, which serves both as a reboot to turn-of-the-millennium franchise of the same name and as the kickoff film of Universal Pictures’ new “Dark Universe” series, which aims to re-imagine origin stories for all of the classic movie monsters of yesteryear — The Mummy, Frankenstein, Wolf Man, and so on.

Unfortunately, if this is the film that’s supposed to get this Dark Universe started, then Universal Pictures is in some serious trouble. That’s because The Mummy is pretty damn awful.

That doesn’t happen for lack of effort, though. Credit to Tom Cruise here for really trying his best. The guy’s a great action star, as we all know. Here, he plays Nick Morton, a military man who likes to loot on the side — although, well, he doesn’t call it looting, he calls it being a “liberator of precious antiquities.”

Unfortunately, Cruise isn’t given much to work with in this setting. Morton’s best friend, played by Jake Johnson, is along for the ride to serve as comic relief and to play his exact same character from The New Girl. Annabella Wallis, meanwhile, plays an archaeologist lady who gets herself into trouble and who needs Cruise to save her, and there’s also supposed to be some sort of romantic connection between them, but it’s flimsy at best.

The whole thing is, really. This film is all over the place. There are curses galore. There are zombie mummies and zombie crusade knights. It’s part adventure movie, part wannabe comedy, and part monster movie, all mixed together in a huge, sloppy mess. There’s actually probably a decent action film in here somewhere, but underneath everything else that’s thrown in here, it gets lost in the shuffle.

Hell, even the titular mummy herself gets bogged down by the film’s scattered vision. Sure, she’s quite scary, but her powers only seem to work when the plot needs them to. Like, she’s super strong, but she cannot break out of chains when she’s captured by an evil corporation? I can’t explain that, and the film doesn’t even begin to try. Still, her action sequences are kind of fun — fun enough, anyway, where this film would’ve benefited from focusing all of its efforts on her. But, no, it can’t even do that, not even in a movie called The Mummy.

Instead we get introduced to another monster in the Dark Universe: Dr. Jekyll. Literally, Russell Crowe’s character’s name here is Dr. Henry Jekyll, and he runs an corporation that specializes in capturing evil, I guess? It’s all very on-the-nose, and there are even some moments where it looks like Jekyll might turn into Hyde, but gives himself shots in the arm to stop that process. It’s all clearly meant to build up this character for a future film of his own and to create an interesting layer to this new cinematic universe, but it instead feels like a random subplot with no real payoff.

And what a bummer that is. Universal had a real chance here to reboot its many movie monster properties into something modern and fun. Instead, The Mummy wastes Cruise’s action talents, loses any semblance of focus by trying to be too much at once and spending too much time worrying about forgettable characters.

When it comes to The Mummy, it turns out Brendan Fraser is the hero we really need. Go figure.