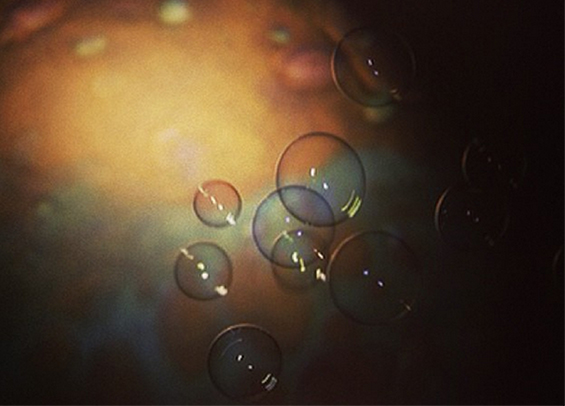 Once every two years, Downtown Dallas fully immerses itself in abstract sound and all manner of visual stimulation for its internationally recognized Aurora Dallas gatherings. It just so happens 2015 is an Aurora year, and the fourth bi-annual gathering starts Friday, October 16.

As such, the event's curators — Berlin's Carson Chan, New York City's Julia Kaganskiy and Tim Goosens, and Dallas' own Aja Martin — have made a handful of huge announcements rcently about: this year's edition. Utilizing light, sound, video and, in some cases, physical performance, participating artists will use their chosen media to reflect their interpretation of this year's “All Together Now” theme.

When Aurora once again attempts to “transform Downtown Dallas into an open-air, urban playground of new media art,” there will be 24 North Texas artists, 28 national and 28 international artists displaying their works throughout our creative concrete jungle.

A few of this year's highlights include a performance from Francine Thirteen, a projection that uses the Wyly Theatre as a screen to project 3-D visuals, an illuminated bike ride and an art-meets-science piece from Dark Matters of Copenhagen that will “allow participants to see light in a new way, literally, working from brain research that determines how our eyes perceive light and changing the transmission method to create entirely new illusions.”

Between now and the free-to-attend October 16th occurrence, there's even more announcements to come, so stayed tuned for more on all the forthcoming, jaw-dropping light sculptures hitting the downtown walls.