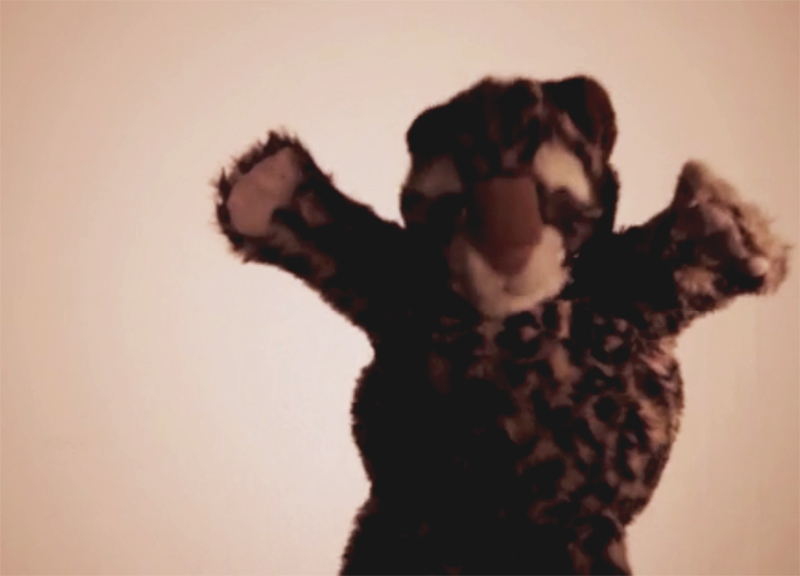 The D.O.C. Finds His Voice, The Old 97's Get A Tribute Comp and Clint Niosi Gets Catty.

A mere months after recording his now-legendary solo debut No One Can Do it Better, The D.O.C. was involved in a car accident that crushed his larynx.

Though the derailed career didn't keep the genre's biggest names from appreciating the Ruthless Records ghostwriter in perpetuity, it remained a tragedy that the Dallas-native wasn't fully able to capitalize on the rise and success of N.W.A. in the way that he should have.

Better late than never, though. Just in time to cash in on the N.W.A. biopic's popularity and a renewed interest in the group, The Fader reports that The D.O.C. has recently regained his voice. In an interview with Sirius XM's “From the Press Box to Press Row” radio show, The D.O.C. elaborated about the return of his once-commanding pipes.

“About a year and a half ago, my voice started coming back on its own and, if I concentrate, I can speak with a natural speaking voice again,” he says. “I don't have the power that I had, but I have the voice. It came back. I don't know what's gonna happen. I was actually in prison when it came back.”

He hasn't confirmed that he's begun work on any new tunes, but it's only a matter of time — well, we hope, anyway. In any case, you can listen to the rest of the interview below.

Moving on, August continues to be festival announcement season as another trio of announcements have come down the past few days.

For instance? This past Friday, Lights All Night announced that DJs HARDWELL and KASKADE will headline the two-day fest when it returns to Dallas for its sixth annual go round this December 31 and January 1.

Tickets for that one are currently on sale here.

Then there's So What TX, which you may recall is what South By So What will start calling itself beginning with next year's multi-city offerings. For the March 2016 edition — which will go down at QuickTrip Park on Saturday, March 19 and Sunday, March 20 — the headliners will include UNDERØATH, The Devil Wears Prada and Beartooth. Details, including more acts and locations of pre- and post-parties will be announced in the coming months. In the meantime, tickets to that one are currently on sale here.

Speaking of big events: We'd be remiss not to mention the upcoming Latin-favored Cultura Dura block party that'll go down at Life in Deep Ellum on September 12, and feature performances from Paul Wall, Dustin Cavazos, Bombón DJs, Play-N-Skillz, among others. Entry to that one is free, so long as you RSVP here in advance.

And what would any of these major events be without good concert posters to help promote them? A good piece of artwork to advertise a show has been a valuable asset for decades — especially so in the '60s. Recently, Half Price Books HQ came into possession of a collection of seminal psychedelic works from that period, which were created for San Francisco promoter Chet Helms. Per the Dallas Morning News, the collection will go on display at the store beginning 5:30 p.m. Friday, and will be sold online, on the cheap starting Monday at 10 a.m. Check out the full collection here.

Moving on, an Old 97's tribute compilation is currently in the works. The Desperate Times project isn't purely for shits and giggles, though: The disc — which will feature 97's tunes covered by the likes of Hayes Carll, Ben Kweller, The Polyphonic Spree, Kelly Willis, Slobberbone, Those Darlins, The Deathray Davies, The Travoltas, The O's and others — is currently being paid for by a crowd-funding campaign geared towards raising donations for Charity: Water, a non-profit works to bring clean drinking water to people in developing countries.

Other new albums on the horizon include Clint Niosi's Captives of Sense LP, that's due out November 13. In the meantime, he's released five new tracks, including remixes and two non-album tracks. Similarly to the Old 97's album, purchases of these new songs will benefit Kindness Connections Rescue, an organization attempting to create the first no-kill animal shelter in Fort Worth. Additionally, Nioso's released a video for one of these tracks, “Be a Cat,” which we've embedded below.

Then, there's Cas Haley, who, not unlike The D.O.C., briefly lost the ability to sing after suffering a fall. After eight months of physical therapy, he regained his voice, and now he has a new LP due out on Jimmy Buffett's record label on November 6.

Also? Green River Ordinance and The Blank-Men will release new LPs in the coming weeks, too.

In the more immediate future, Future Punx will release a new LP this Friday via Dull Tools, the label co-owned by Parquet Courts' Andrew Savage and his old Fergus & Geronimo bandmate/current Future Punx guitarist Chris Pickering. As the band's vocalist Jake Pepper recently told Flood Magazine: “We categorize our music as 'Post-Wave,' which is our personalized non-genre/way of life. It's an obvious pun on 'post-punk' and 'new wave,' indicating our love of those genres and declaring our intent to create something new by bringing some of their ideas into the future, though we don't strictly limit ourselves to influences from those styles.”

Here's a taste of what he means by that:

Speaking of new tunes, “Undi Lay” is the latest from Dallas rapper G.U.N., the follow-up to his perhaps-too-hype “Johnny Cage” cut.

Meanwhile, Jeff Adair, the guy who directed G.U.N.'s “Johnny Cage” video, returns this week with a new clip for The Outfit, TX's Devy Stonez-featuring Deep Ellum EP track, “All Bills Paid.” Check that one out below.

Elsewhere this week: Chevy Music Showcase announced it won't be returning for a fourth season; Arlington native Todrick Hall's new MTV show, Todrick, will make its premiere this Monday, August 31; and, though he's no musician, Dallas Cowboys wide receiver Dez Bryant somehow ended up on the cover of the latest issue of Rolling Stone.