Asshats Of The Week: Yes, *That* Back The Blue Caravan. 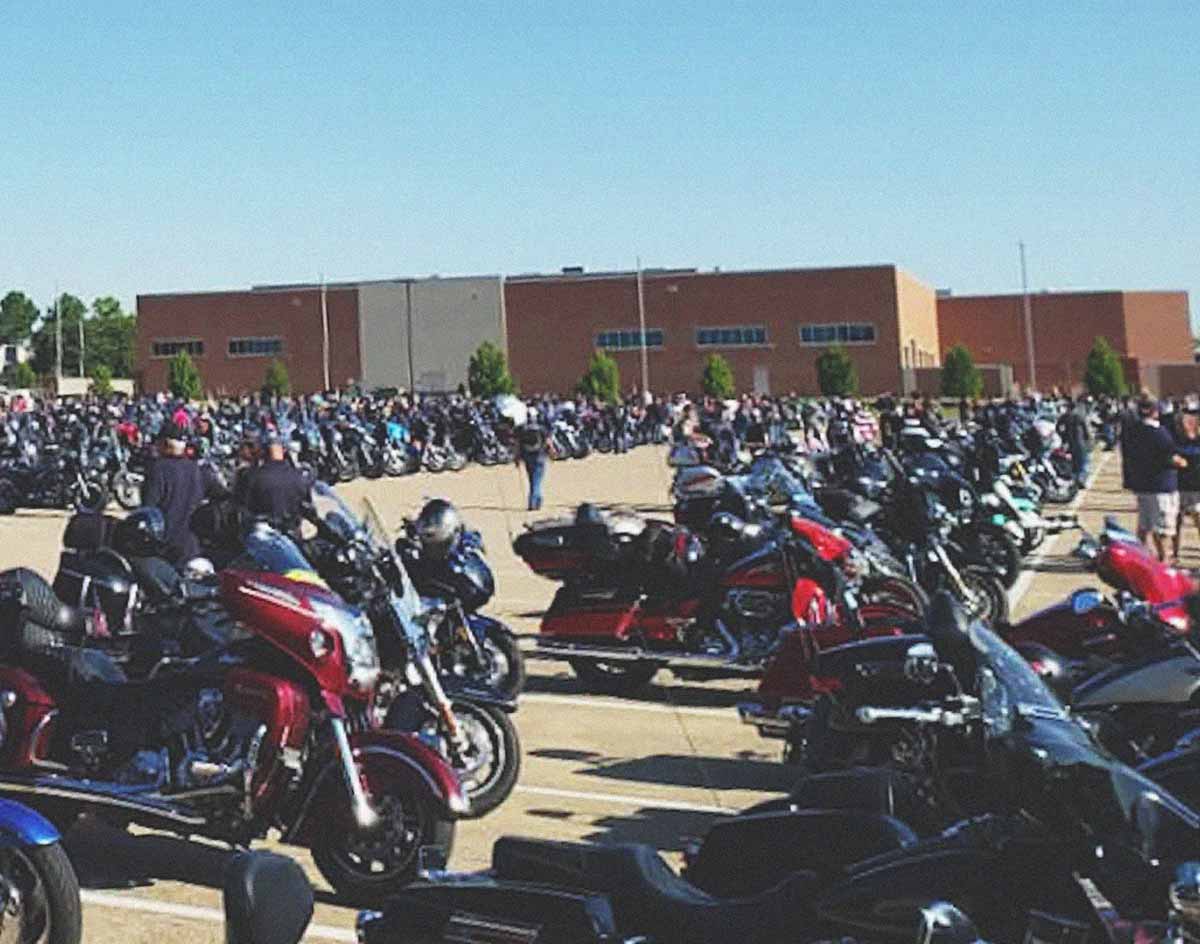 Y’All Thought You Could Dupe A Church With A Track Record Of Supporting Black Lives Matter Into Hosting Your Back The Blue Rally? GTFOH.

Dear Back the Blue Caravan,

Last Sunday, you organized over a thousand motorists from the North Texas Jeep Club and the Texas Ram Club to participate in a “Back the Blue” rally that cruised through the parking lot of Friendship-West Baptist Church under false pretenses.

Seems one of your members allegedly asked leaders of the church if it would be acceptable for you to use the lot, but the permission you got from that church staffer came without y’all fully disclosing your intent.

And the worst part? You still won’t admit that.

As Nathan Abrams, one of your organizers, told the Dallas Morning News this week: “I don’t know where the communication breakdown was, but I do want to say to that church from the bottom of my heart, I apologize for any kind of misconceptions or misunderstandings or anything.”

What a fucking misconception indeed? Did any of your participants, while waving “Trump 2020” and confederate flags, not notice what has to be one of the largest Black Lives Matter flags in Dallas hanging off the front of the church when you pulled in for your rally? Did not a single member think, “Hmmm, maybe this is the wrong spot for us to be doing this?”

No, of course not. Y’all knew exactly what you were doing.

I am but a simple idiot, but I can’t believe that the church would give you permission to come perform a stunt like yours given their extremely outspoken stance on the BLM movement. Oh, and to be clear: I mean the real BLM movement, not your made up one.

I wonder how it all went down. Was it like when I asked my mom to borrow her car on Thanksgiving to go to the store, knowing full well I was going to vape in it and listen to Joji with my cousin?

Here’s what I (along with everyone else of reasonable intelligence) think happened: You knew about the flag and the church’s outspoken pastor, and thought you could play Billy Badass. You thought you could burn some gas and drive around in your mall crawlers and Own Some Libs.

Sure, Hannah Arendt wrote about the banality of evil, but nobody has ever written about how fucking lame you all are.

You guys thought you could harass some friendly churchgoers with the same bullshit you always pull? The very same tired mob tactics that racist white people have used to harass Black people and leftists since the dawn of this country?

After having been universally called out this for the simps you are, I hope you feel as if you accomplished something. Whatever that is, though, I can assure you it’s nowhere near what you ended up accomplishing for those who stand in opposition to you.

All that your rally ended up doing was giving Friendship-West pastor Dr. Frederick D. Haynes III a fucking shit-ton of press and media attention to speak in opposition of your efforts this week.

And what, exactly, did he have to say? Oh, just this: “At this point, if you ain’t saying ‘Black Lives Matter’ you might as well have a klan rally.”

It’d be a shame if outlets kept on printing that over and over again while calling out the racist stupidity of your back-the-blue effort, huh?

Damn, our bad! (Except not really. Not even a little bit.)

You probably also wouldn’t like it if we promoted the church’s own rally in response to your shenanigans that’s scheduled for this weekend, huh? Or the free COVID-19 testing they’re providing all August long either?

Cody Farmer and the rest of the Central Track staff