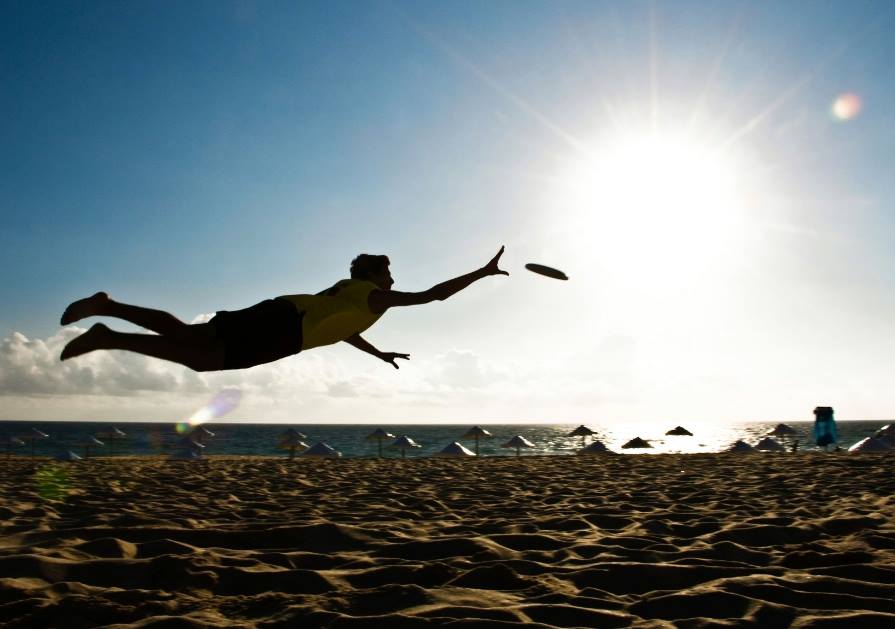 Dallas Is Getting A Pro Ultimate Frisbee Team And Three Of The Sport's Biggest Names Are On It.

Dallas is well-stocked when it comes to professional sports teams. There is a home team to root for in every major sport — plus a swath of developmental and semi-pro squads that exist alongside a plethora of professional ones that exist outside of the Big Four.

Clearly, our appetite for sports is huge.

But apparently there is still meat on that bone. Starting next month, Dallas will add a professional ultimate frisbee team called the Dallas Roughnecks to its roster of pro sports franchises. The Roughnecks will play in the American Ultimate Disc League as one of 26 teams spread throughout the U.S. and Canada. They'll join the Austin Sol as the two newest teams in the AUDL for the league's fourth annual season.

Wait, let’s backtrack for a sec. ultimate frisbee? No, we’re not talking about disc golf which consists of tossing a disc into a metal basket at the park. Ultimate frisbee — or just “ultimate,” as its supporters most frequently refer to it — is a team sport that resembles football and soccer and involves lots of running, jumping and diving.

See this video of highlights from last season for reference:

Kinda nuts, right? Well, it gets crazier: In their inaugural season, the Roughnecks will boast a stacked roster that includes three of the most well-known and downright badass players in the sport: Brodie Smith, Beau Kittredge, and Kurt Gibson. To make a sports analogy, these three players are ultimate’s answer to Lebron James, Dwayne Wade and Chris Bosh — a veritable “Big Three” who are taking their talents to Dallas.

Their arrival is big news among ultimate circles. So let's take a look at what they each bring to the table.

Brodie Smith. Probably the most recognizable face in ultimate frisbee, Smith is known for his YouTube trickshot antics and, more recently, as a contestant on The Amazing Race. His skillset is almost otherworldly. See what I mean:

Beau Kittredge. A two-time AUDL MVP, Kittredge is perhaps the most respected player in ultimate, as well as a vocal advocate for growth of the sport. To the laymen, Kittredge is best-known as “the guy who jumps over other guys in a game to catch a disc.” Check it out:

Kurt Gibson. He's not the legendary baseball player of the same name, but this Gibson has some impressive skins on the wall of his own. He's been a champion at every level of the sport. He's also Brodie Smith’s best friend and was his teammate on The Amazing Race. They're a fun pair, for sure:

The Roughnecks' season opens on April 2 at The Colony Five-Star Complex in a match against the Austin Sol. For more ticket information and to learn more about the team, head here.