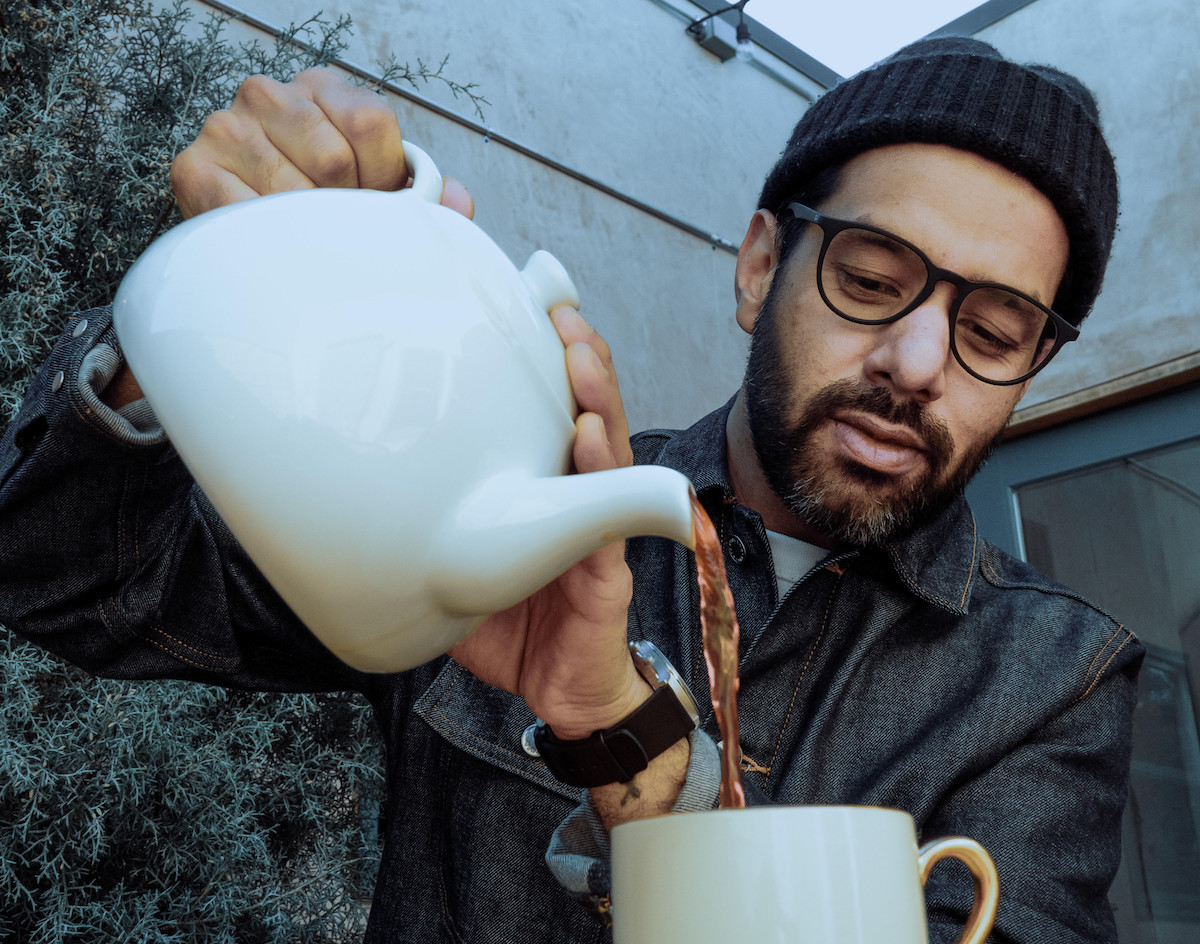 Headed by England Native Hasan Naeem, This Act’s First EP Is Dropping Tomorrow — Here’s An Exclusive Look At One Of Three Tracks.

Ghost Cloak – “Secret” [Exclusive Premiere]
RIYL: sharing secrets
What else you should know: Hasan Naeem was born and raised in (and around) Manchester, England, but he now calls North Texas home.

A Manchester United supporter through and through, he fell in love with music at an early age. Receiving an old classical guitar from a neighbor, he spent plenty of time working on his own songs. He eventually got a band together and started to play out.

Naeem moved to Texas in the summer of 2016. He eventually got hooked up with Oil Boom’s Ryan Taylor and worked on more material. Taking to the piano – something he had never played before – his songwriting took on a new dimension.

Now performing as Ghost Cloak, he’s about to release a three-song EP called Death Glove on Friday. We are lucky to exclusively premiere one of its songs, “Secret.”

Working with Kenny Wayne Hollingsworth (Orbans, Leon Bridges, Yeah Huh), they recorded the EP in a McKinney home and at Hollingsworth’s Fort Worth homebase. Will Hunt played the drums while Hollingsworth added bass, guitars and synths. Hunt also mixed the tracks.

What they created is a dense little pop tune that has plenty of subtle layers. Clocking in a few seconds over three minutes, it’s a delight that breezes by and soothes your ears.

If North Texas doesn’t disintegrate in the winter storm of 2022, Ghost Cloak will open for the Orbans at MASS. Taylor and Hollingsworth will play with him, along with former White Denim bassist Jacob Smith and in-demand drummer Austin Green.