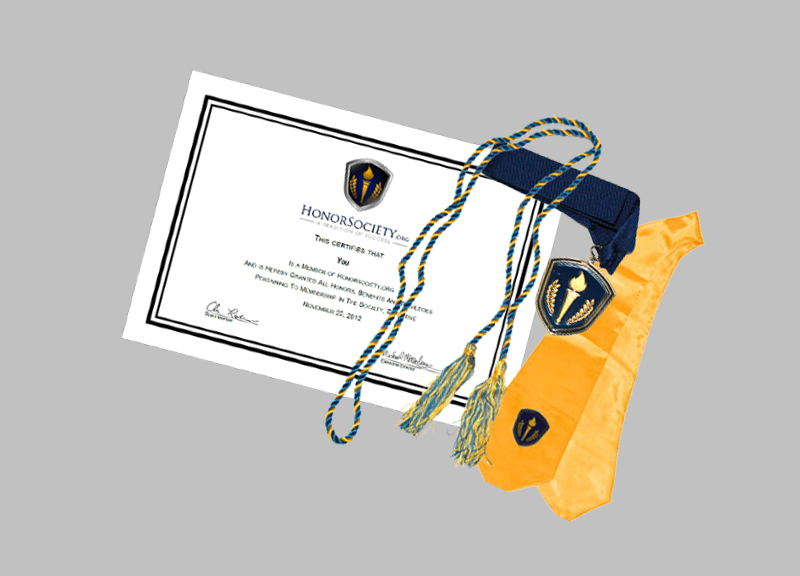 Plano Senior High School Is Sending Its Graduates Into The Real World With A Horrible Final Lesson.

It’s graduation week for high schools. Thousands and thousands of high school students are prepared to walk across the stage in an achievement 13 years in the making.

It’s an exciting time. It’s the door to adulthood and the first steps for many of these youths into independence. This weekend, kids across the region will put on their fancy clothes, wear their ever-so-awkward-looking robes, don their graduation caps and, if they have worked hard enough for it, wear various regalia that will depict their achievements in school for grades or clubs.

That is, except if they go to Plano Senior High School. They have a different policy there: At PSHS, it doesn’t matter if students have worked hard on their grades for four years, made National Honor Society, kept up with the required community service hours every year and are excited to wear the NHS regalia; nope, sorry, their new graduation rules say that no graduating senior is allowed to wear any regalia at all. Their reasoning is that everyone should feel included.

So, hey, screw you honor students who worked your asses off to maintain a high GPA and hit your service-hour goals. Can’t make this other guy feel excluded because he didn’t care as much!

When adults complain about millennials not wanting to work hard or needing affirmation for their slightest efforts or living with their parents until they’re 30, think back to this. This right here is the problem. The reason why these young adults feel the need to be praised for everything they do later in life is because this is how they’ve been brought up. And there’s no denying that, either: This policy didn’t come out of nowhere; some parent or student complained loudly enough about feeling excluded during graduation because they didn’t have regalia to wear, and administrators caved to their requests.

To that, we say get over it and word harder.

Hate to break it to you kids and parents out there, but the real adult world isn’t as nice as this. You will lose sometimes in life. You won’t always get the job or promotion you want. And y’know what? That’s OK! You’ll survive these hurdles, I promise. You’ll probably even come out the other side a better person for it.

Alas, that’s a lesson that the “everyone gets a trophy” movement doesn’t teach. Honestly, this whole situation has long been out of control. I can maybe understand not wanting to hurt a five-year-old’s feelings as they poorly attempted to play soccer for a season, but 18-year-olds? Eventually, these kids have to learn that life isn’t fair, that not everyone wins and that, at some point, you’ll be the loser.

Lest I’m not being clear, allow me to speak in no uncertain terms. Hey, Plano Senior High School: You’re the problem here. When these kids can’t stand on their own because their boss is asking more of them or because they can’t handle not being include in some trivial thing, it’s going to be a directly the result of this kind of piss-poor guidance you’re giving your students.

As for the students? I hope they rebel. I hope that they show off their hard-earned regalia. I hope that they stand up to the man. For one thing, they deserve it. And, for another, it’ll maybe teach PSHS a lesson that it so badly needs to be taught — that, in the real world, hard work and diligence does reap rewards.