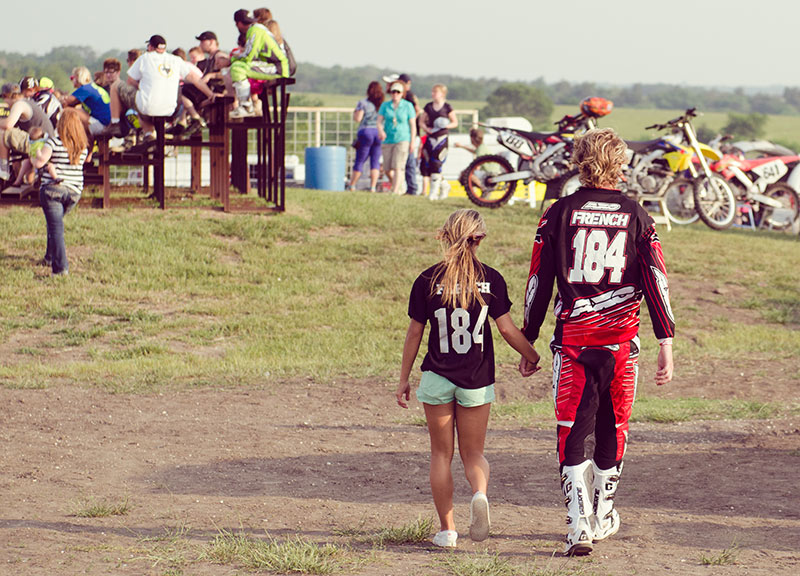 Scenes From The Texas Night Series Races at Badlands MX on Saturday.

About an hour outside of Dallas, a little ways north of Greenville — or perhaps east of McKinney, if that's your chosen route — sits a small town named Celeste, population 814 as of the 2010 census.

That's your starting point, more or less. Because, from here, you still have about five miles to go.

There, though, at the end of an otherwise nondescript gravel road, you'll find Badlands MX. It's a motocross park — that's what the “MX” is meant to imply — and, just to get into this dirt lover's dream, you'll have to sign a waiver and fork $10 over to the proprietors of the space.

There's no real danger in watching, though, and the trip's worth it for the character and charm alone of this BYOB and BYOR (bring your own radio) affair. Or, well, it was this past Saturday night, as area motocross enthusiasts gathered for a little backwoods racing as part of the track's annual night series races.

That's photographer Jonathan Zizzo's perspective, at least. He took the drive out to these races on Saturday to check out the event.

“It's decent entertainment for $10,” Zizzo says of his time out at the track on Saturday.

Good camera fodder, too. Check out his photos from the races below. 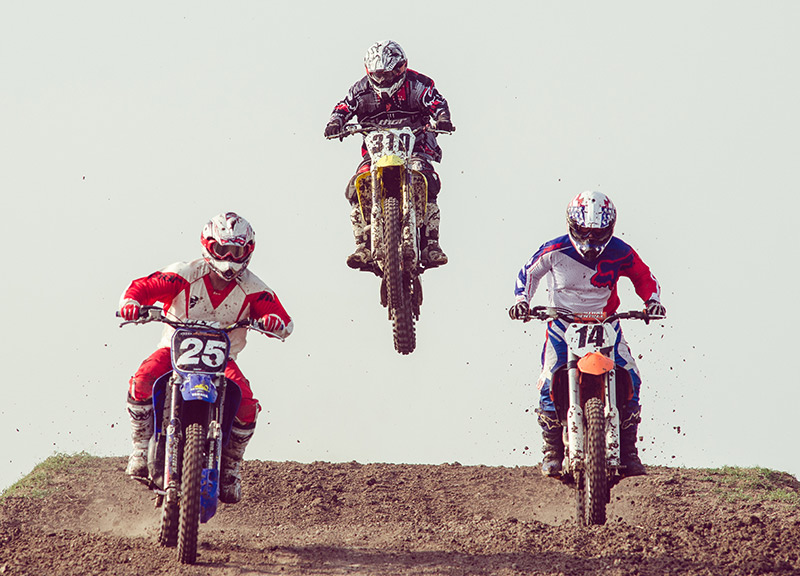 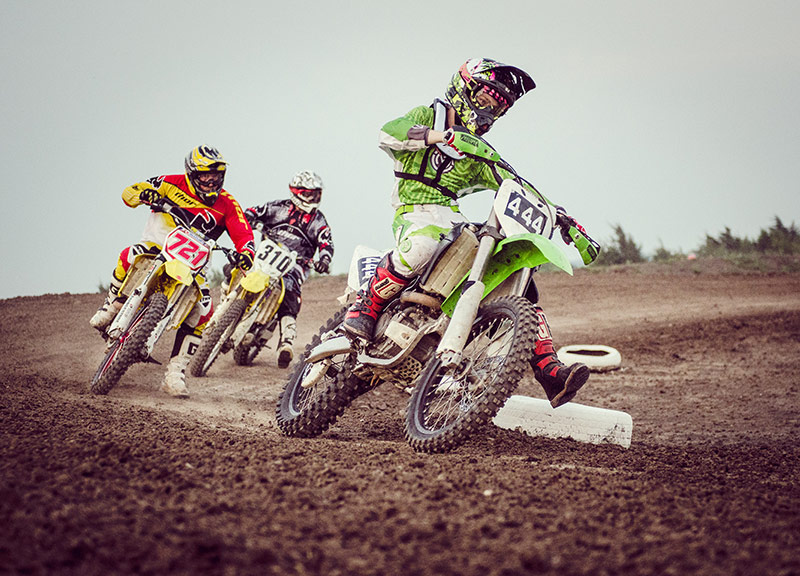 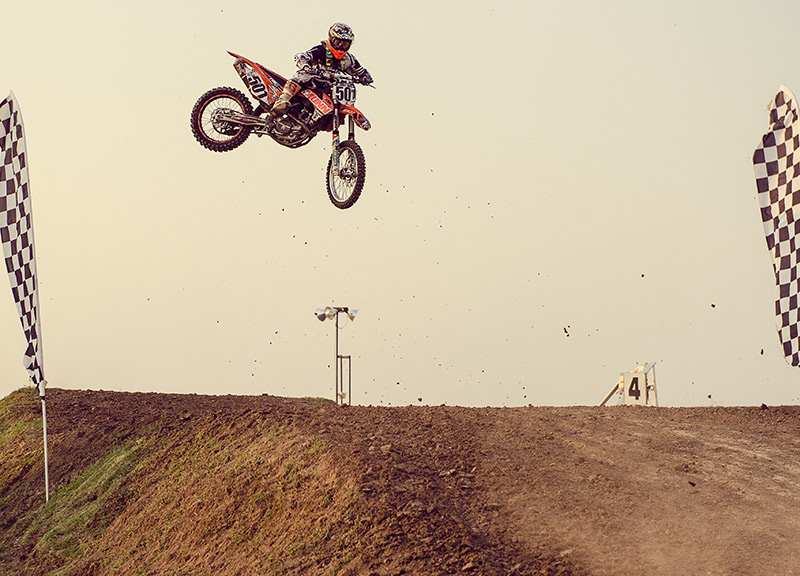 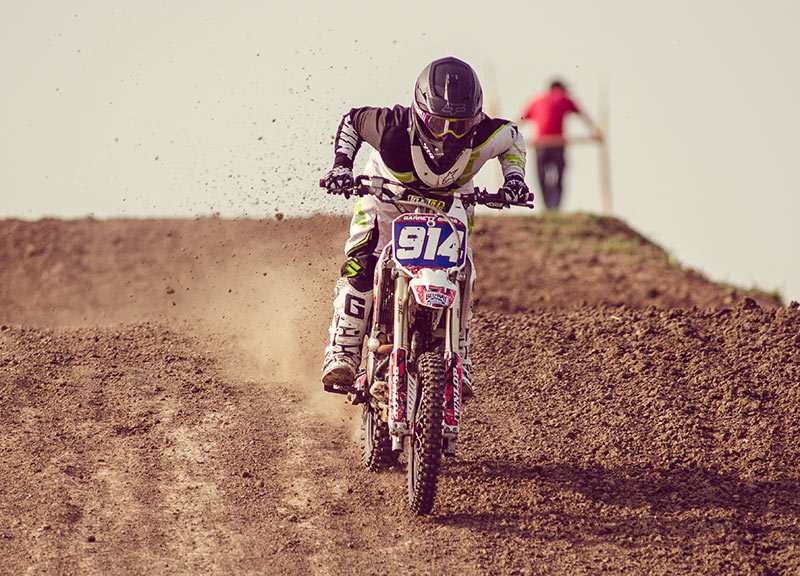 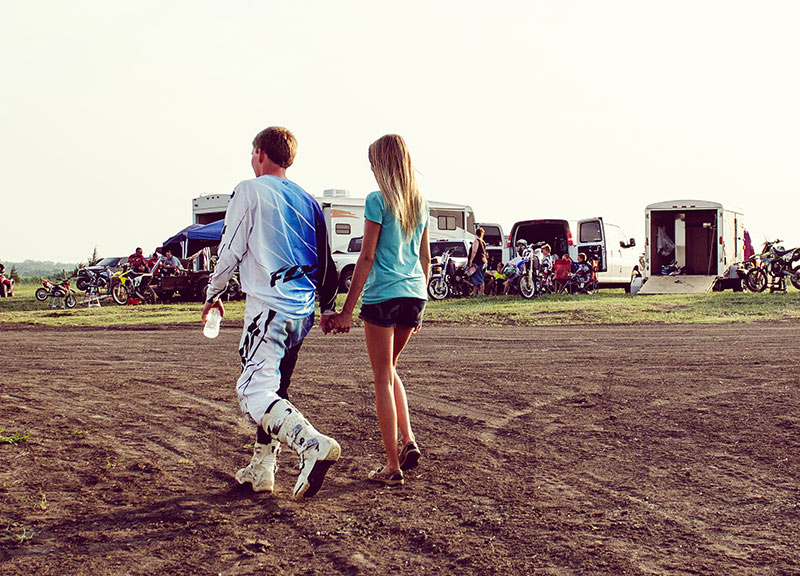 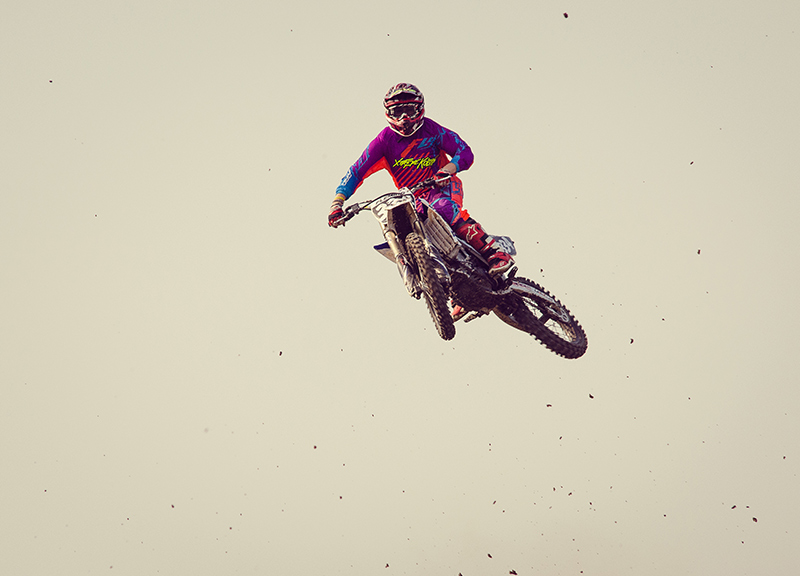 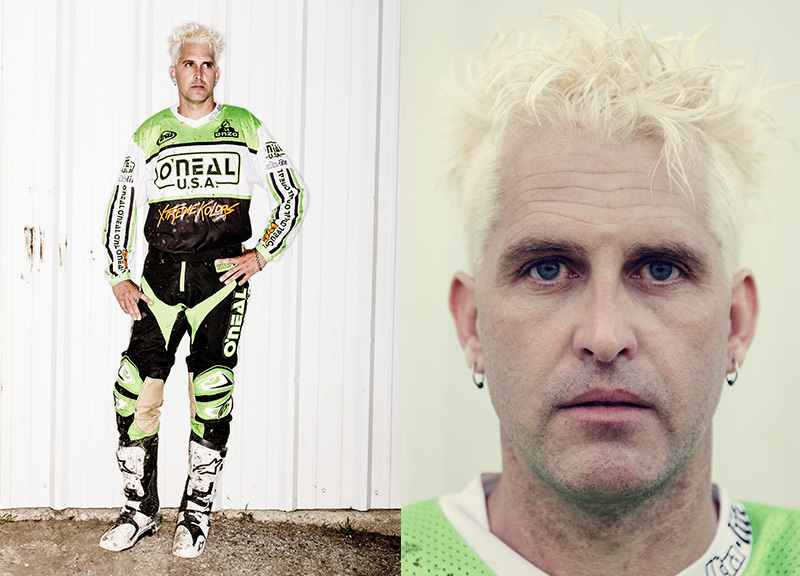 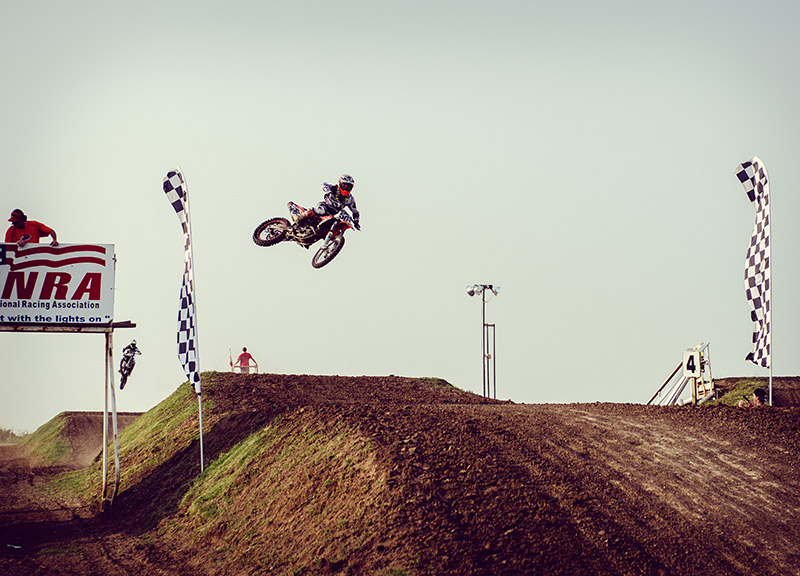