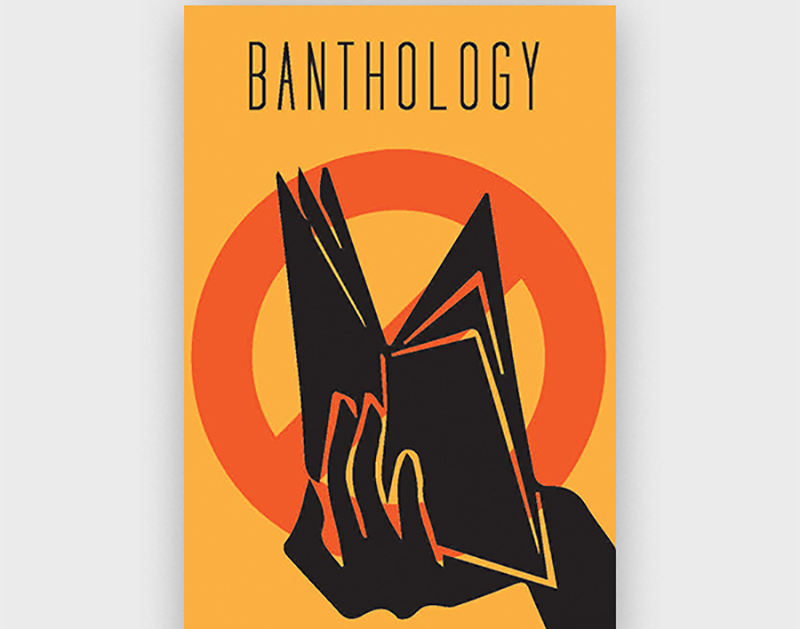 The Dallas Publisher’s Banthology: Stories From Banned Nations Will Feature Works By Authors From The Seven Nations Included In Trump’s Initial Travel Ban.

Just about a year ago, more than 1,000 protesters rallied at Dallas/Fort Worth International Airport to object to President Donald Trump’s just-imposed Muslim-majority country travel ban, which found several individuals flying into the airport by U.S. Customs agents who themselves trying to parse the language of the decree.

The ban was a lot to take in then, what with all the unknowns surrounding the new administration and its policies, and it’s still quite a lot to process a year later. But Dallas publishing house Deep Vellum, which was launched in 2014 around the idea of translating popular non-English works and bringing them stateside, is at least working toward bringing some added perspective to the conversation. Alongside British publisher Comma Press, Deep Vellum will co-publishing in March a new anthology that will feature seven original pieces penned by authors from the seven nations that were listed in Trump’s original travel ban.

The book, called Banthology: Stories From Banned Nations, will feature stories from authors Anoud., Wajdi al-Ahdal, Ubah Cristina Ali Farah, Najwa Binshatwan, Rania Mamoun, Fereshteh Molavi and Zaher Omareen, each of whom was tasked with writing a story about how they perceived the ban and its impact on social, political and emotional levels.

“This book fits right into what we do and it’s everything that we stand for at Deep Vellum,” says Will Evans, Deep Vellum’s publisher and director. “All these authors deserve to be read. Their stories deserve to be heard, and everyone should be able to get to know these people through their work.”

Officially slated to come out on March 13, the book’s release will be followed by a series of community events and discussions, Evans says. He has already been in talks with the Embrey Human Rights Program at SMU, the Human Rights Initiative and The Texas Muslim Women’s Foundation about hosting these events, which he hopes will make this publication not just a book but also an experience through which people can connect with a culture that is so often demonized and politicized.

“If you don’t know them, only then do they remain foreign to us,” Evans says. “Only then do you allow the president to ‘other’ them and diminish their humanity. Only by not trying to get to know [other cultures] do these things happen.”