Dallastrology: The Haus Of Edwards Is Rising. 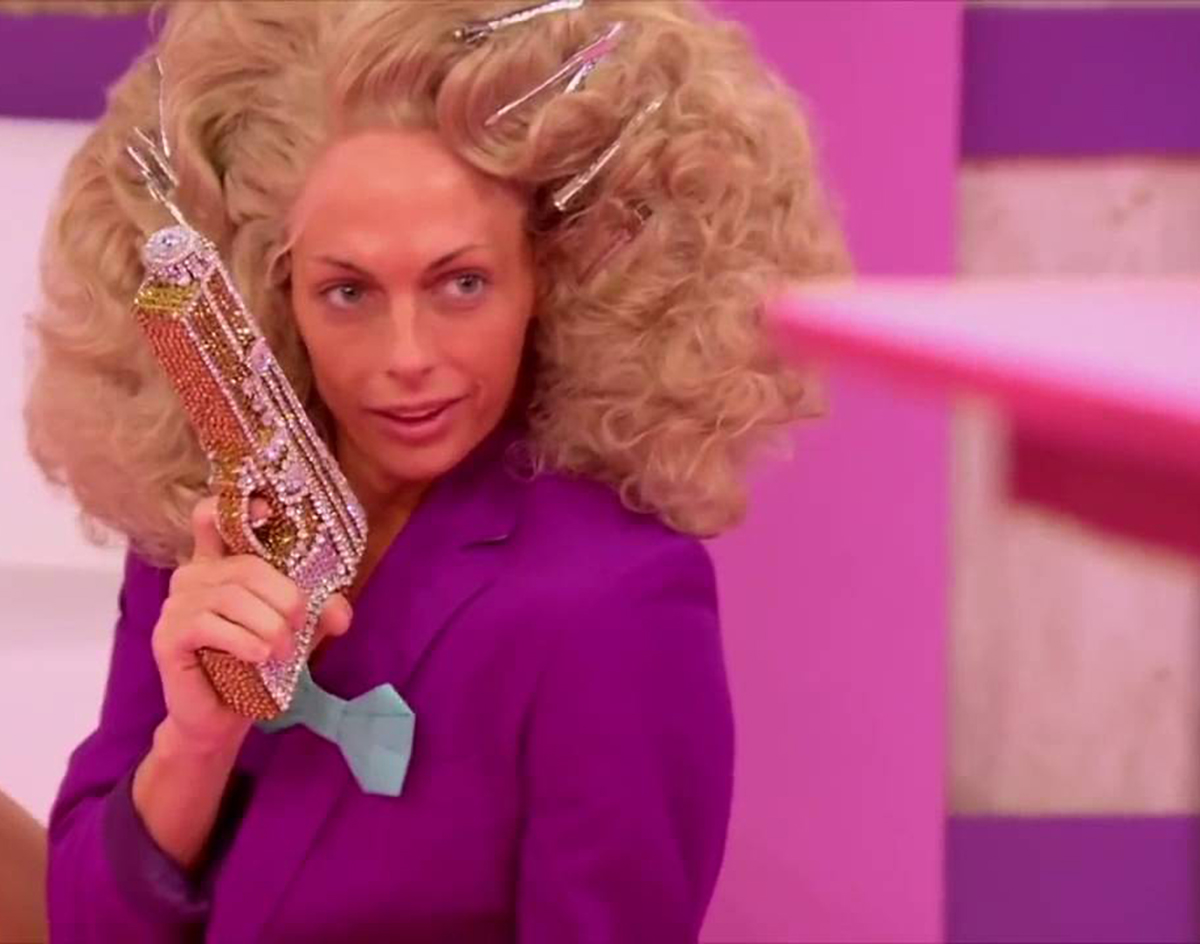 Regardless Of If You Believe In Any Of This, At Least You Can Blame A Bunch Of Planets For Everything Going Wrong Right Now.

Even if you’re one of those adamant horoscope deniers — yes, Taurus folks, we’re looking at you — we here at Central Track, ever since our earliest days as a website, have long chosen to believe that one’s zodiac sign really does say a lot about a person.

What’s worse than Gemini season? The fact that it’s followed up by Cancer season.

Even if everything you just read means nothing at all to you, it’s not going to stop us as we take a page out of the Cancer playbook and play the victim game to get through their season.

For this installment of Dallastrology, we figured there is no one better suited for  the task of distracting us than one of the most recognizable drag queens from the entirety of the Rupaul’s Drag Race franchise, none other than Dallas’ own Alyssa Edwards.

Consider the library to be officially open, as we go through this list of Zodiac signs as Alyssa Edwards gifs.

Not showing any kind of emotion? Groundbreaking, Capricorn.

We don’t know what a Laganja is, either… alright, fine, yes we do (Edwards’ drag “daughter” who is also from Dallas), but not everything needs to be over-analyzed, Aquarius.

We all need someone who will keep it laid back and playful, especially as half the solar system is in Gatorade. Enter: Pisces.

Aries will not put up with your shit.

All it takes is one snide (albeit minuscule) comment to rattle a Taurus. At least you got her most iconic quote.

To literally zero surprise, the most objectively chaotic sign will happily engage you in confrontation.

A gif of Ms. Edwards saying “I feel attacked” was a very close second for Cancer.

Everyone knows you don’t have to compliment a Leo — they will do it for you.

Virgos are the sign you go to for a second opinion, and they won’t hold back. It’s hard to believe in the moment, but they mean well.

We’re not sure what’s going on in this one, but she’s feeling herself, so good for Libras.

Being that Scorpios are often considered to be right up there with Gemini as one of the worst signs, this one speaks for itself.

Only a Sagittarius would be able to deliver this brand of messy, iconic energy that no one really asks for, but we’re all so glad they deliver anyway.