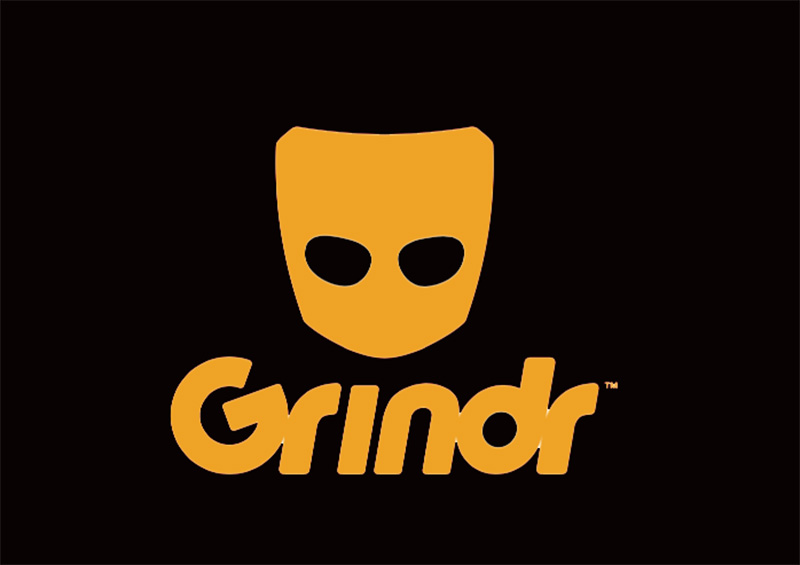 Dallas Police Are On Alert After Multiple Grindr Users Reported Being Robbed And Assaulted In The Same Southeast Dallas Neighborhood This Week.

If you’re a Grindr user in Dallas, beware: At least seven different users of the app have been robbed in the past week after being lured to meet potential dates.

Dallas Police arrested a 17-year-old Latino male Tuesday with four counts of aggravated robbery after the suspect used Grindr to lure the victims to rob and beat them. Each robbery took place early Tuesday morning at Buckner Terrace near Skyline High School.

But police are still investigating three earlier, seemingly related robberies that took place in the same neighborhood. Those took place on December 7 and 8 on the 8000 blocks of Rothington Road and Chariot Drive.

As police consider whether the suspect in custody had anything to do with the other three robberies, officers are also looking for three to five black male suspects who are believe to have been involved in the crimes.

This is not the first time this year that the dating app, popular among gay and bisexual men looking for hook-ups, has been used to rob users in the North Texas area. Between January 17 and February 7, four men used the dating app to set up dates at victims’ homes in order to rob them. Anthony Shelton, Nigel Garrett, Chancler Encalade and Cameron Ajiduah were all charged with conspiracy, carjacking, kidnapping and possession of a firearm in that spree. But the four men did not stop at simply robbing their victims; they also made derogatory statements about their victims’ sexual orientation after they assaulted and restrained them. A federal indictment was handed down back in May that charged these four with conspiring to commit bodily harm to people based on sexual orientation — a hate crime that carries a maximum sentence of life in prison.

In response to the current rash of crimes, Dallas police have offered up the following safety tips when using a dating app:
• When meeting in surrounding cities that may be unfamiliar to you, always research a safe meeting location and familiarize yourself with the area.
• Always meet in a well-lit, public place.
• Never go alone.
• Always meet during the day.
• Keep your cell phone close and be ready to call 911 at the first sign of trouble.
• Never give out personal or financial information.
• Let someone know where you’ll be and who you are meeting.
• Leave if you feel uncomfortable