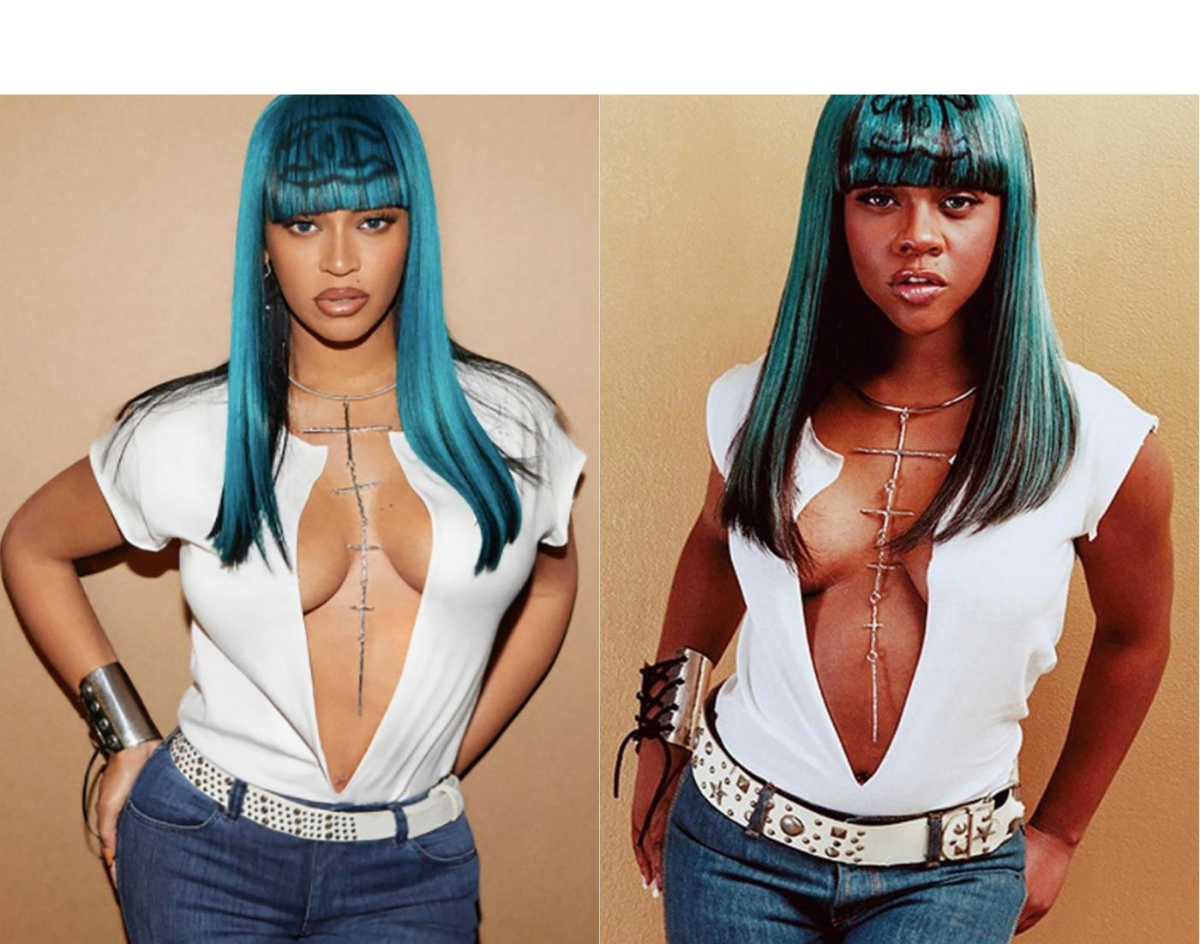 In A New Complex Interview, The Woman Whose Work Still Influences Trends Today Looks Back On Her Time As One Of The Most Sought-After Hairstylists In Hip-Hop.

The Dallas woman responsible for some of the most iconic hairstyles of the ‘90s and early 2000s resurfaced recently after her work made its semi-regular circulation on social media.

Dionne Alexander has styled wigs for the likes of Lil’ Kim, Lauryn Hill, Missy Elliot and Mary J. Blige, but the Dallas resident gave up her career in entertainment industry hairstyling back in 2003. That hasn’t prevented her work from living on through homage from some of hip-hop’s biggest names of the moment, though.

“It was a deep spiritual move for me,” Alexander told the magazine. “I was no longer happy doing what I was doing, creating the images I was creating. So something shifted within my soul.”

Complex profiled Alexander after recent comparisons of Cardi B and Megan Thee Stallion’s looks of late, including those in the video for WAP, were drawn to recognizable aesthetics Alexander popularized through clients like Lil’ Kim in the 1990s/2000s. The legendary rapper and Cardi have long shared praises for each other.

Perhaps the most well-known wig Alexander designed for Lil’ Kim, though, features the Chanel logo painted on it and was featured on a cover of Manhattan File Magazine. Alexander shared her innovation for the wig with Complex: “Don’t ask me how I knew to do this, because I don’t know. But I went to the arts and crafts store, I purchased some thick tracing paper, and I cut out the Chanel logo and then I used magic marker to put it on the wig.” A crafty queen.

The wig was also part of one of many Lil’ Kim looks recreated in Beyonce’s Halloween tribute to the rap legend in 2017. 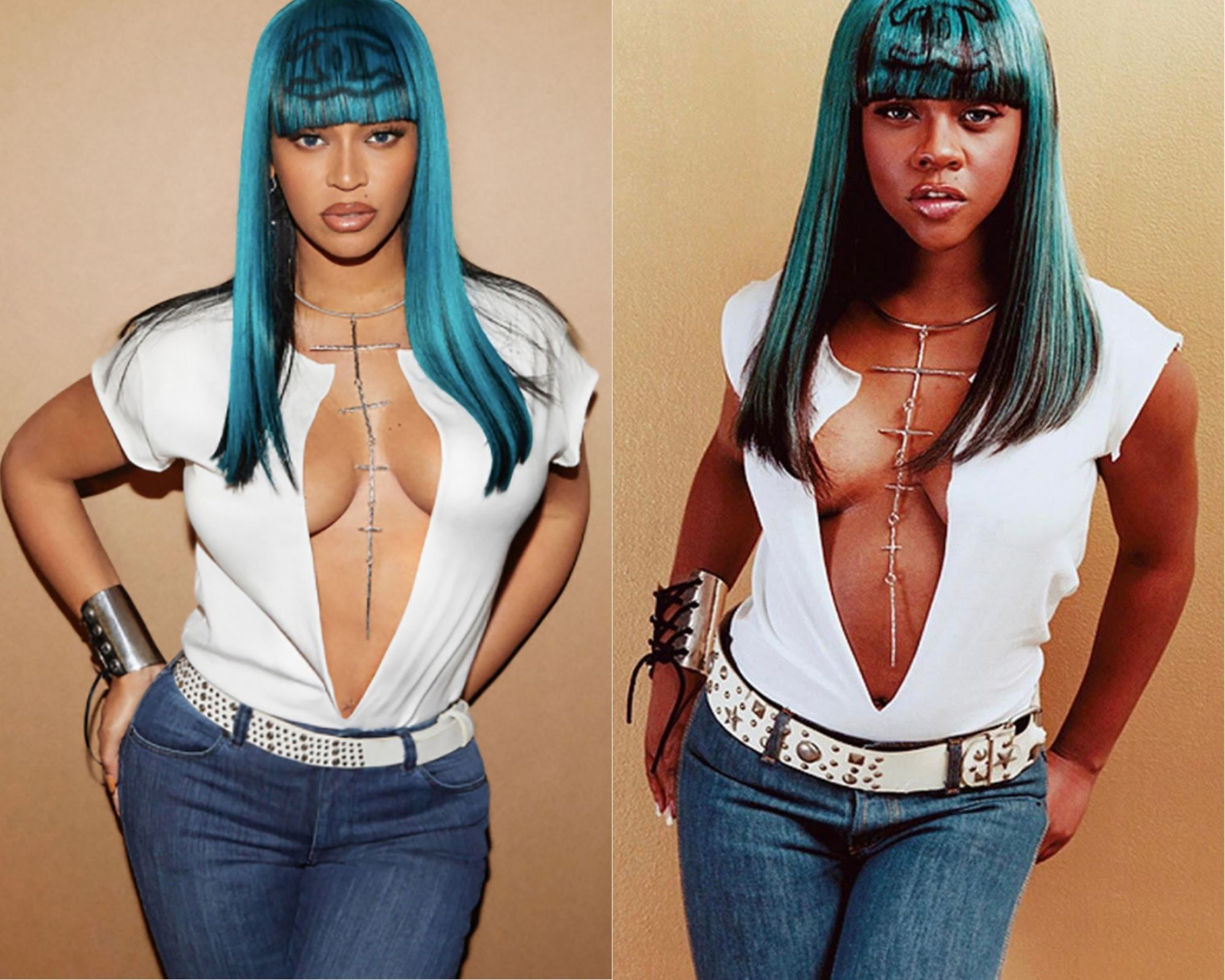 Alexander says the work of her past “does not fit who Dionne is today,” she says she is honored by the new generation’s inspiration drawn from her own. And though she said goodbye to her rolodex of music heavyweights after deciding to focus on health concerns caused by endometriosis, Alexander does appear to be ready to tell that story through relaunching a hair care line called Lature Hair.

“I love that others are inspired by what inspired me. I’m very honored by that,” Alexander told Complex. “People have always said to me that I need to tell my story.”

Read the full interview with Alexander over on Complex.