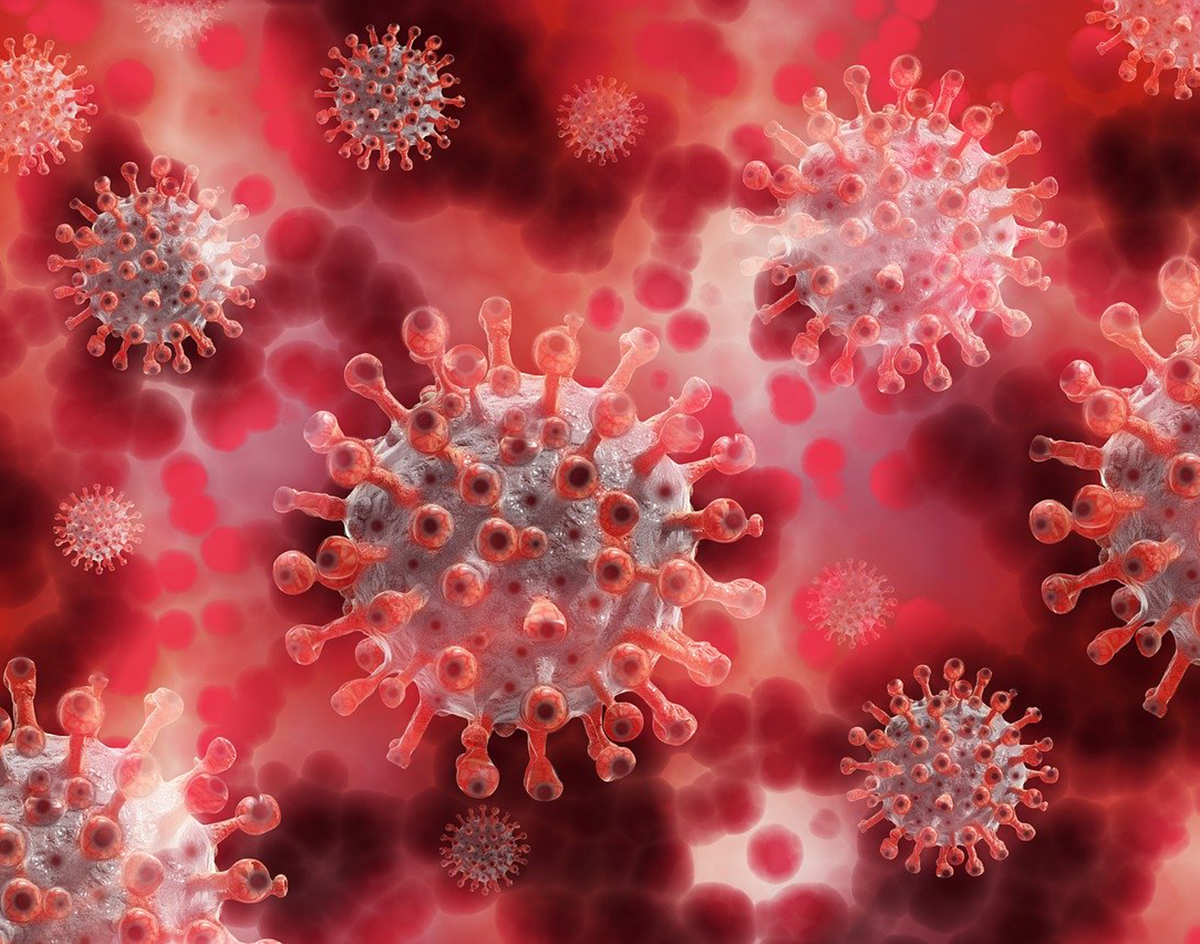 Stop us if this sounds familiar, but coronavirus numbers in North Texas are continually on the rise again. And with school coming back into session, there is trepidation among public health experts that this spread will only worsen over time.

That concludes our biweekly COVID-19 news roundup. Be sure to wear a mask, practice social distancing and stay home as often as possible. If this didn’t bear repeating, we wouldn’t be doing these biweekly roundups.