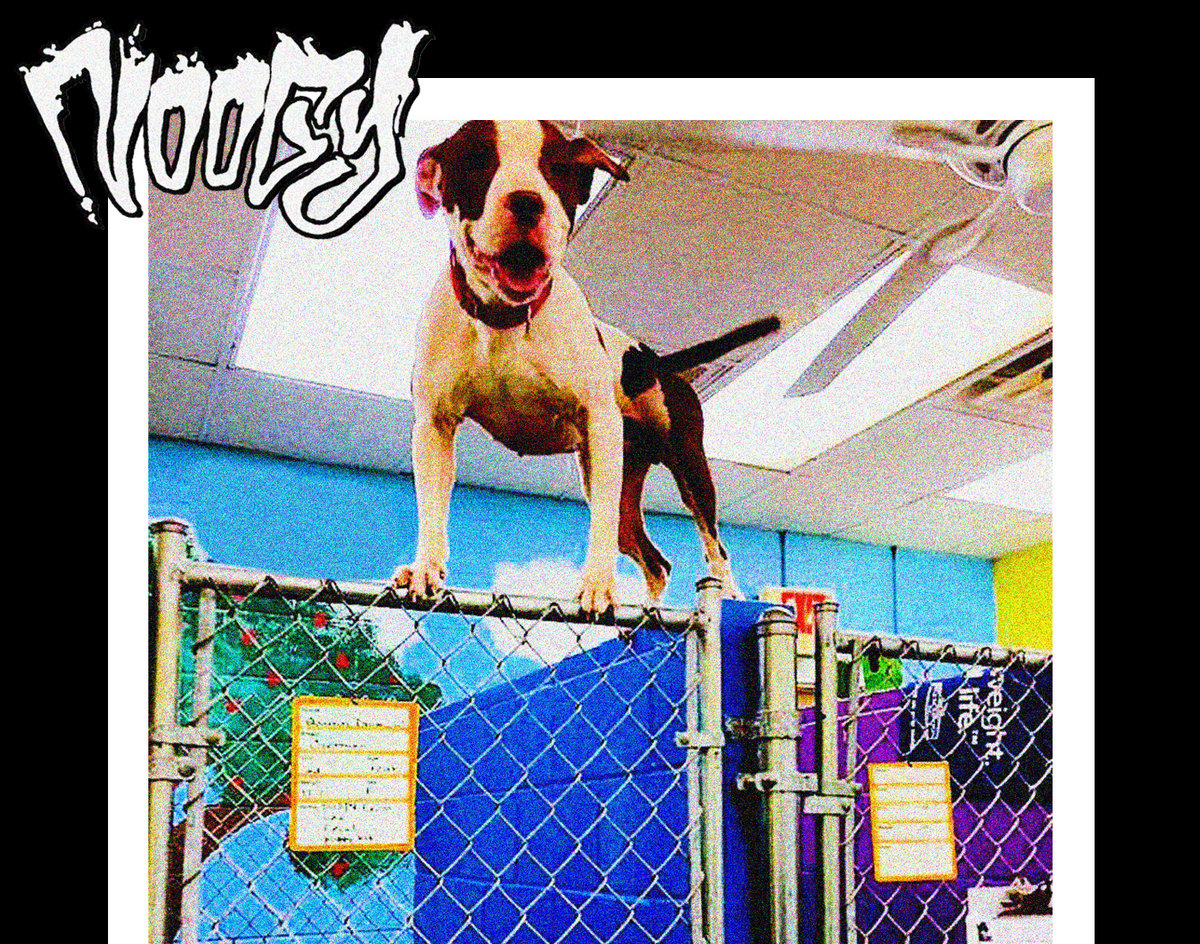 Noogy – “A.C.A.B.”
RIYL: Protest songs.
What Else You Should Know: On Tuesday, Gov. Greg Abbott announced his plans for a proposal that would freeze property tax revenue for any Texas city that defunds its police department. So, in honor of Abbott’s tone deafness, today’s song of the day shares the title of a four-letter acronym from one of Dallas’ very own punk band Noogy: “A.C.A.B.”

You might have caught the song on a recent volume of our weekly playlists, but Abbott’s fanning of the flames make it ever-relevant.

In 2016, Noogy formed with heavy ‘80s punk influences, including Minor Threat and Reagan Youth, as well as upbeat Ska sounds from the likes of Operation Ivy. With its anti-establishemt political ideology and fierce energy, Noogy hopes to inspire the angsty, rebellious youth to start their own bands. The punk outfit previously dropped two EPs before the release of Roughhousin’ in May. Unfortunately, days after the EP was finished, drummer and co-founding member of Noogy, Nick Helm, died. He had been a long-time friend of vocalist and guitarist Andre Vorhis and was the first person Vorhis played music with.

The Roughhousin’ EP, which released May 18, is Noogy’s strongest showing to date ahead of a debut full-length album still in the works. The upcoming album will contain songs from Roughhousin’, as well as 15 new songs, some which are Helm’s unfinished recordings.

“A.C.A.B.,” short for “All Cops Are Bastards,” might as well be the anthem of the year after months of protests sparked by the killing of a Minneapolis man named George Floyd by police in May. Released about a week before Floyd’s death, “A.C.A.B” seems to exemplify Noogy’s understanding that it’s not a moment, it’s a movement.

Sonically, the song is jam-packed with pounding drumming, frenzied guitar riffs, a rhythmic bassline and shrilled vocals. The track’s ska-infused sound grants a more fun, dancey tune rather than a typical rowdy punk song. It’s not hard to imagine vibing out the quick-fire lyrics, “Case closed/Don’t talk to the boys in blue/Anything you say can and will be used against you.”

If that’s not enough, the track fades into a recording of a newscaster delivering a brief about the shooting of Botham Jean, a 26-year-old Dallas black man who was shot in his own apartment by former Dallas Police officer Amber Guyger, who was found guilty of Jean’s murder in 2019.