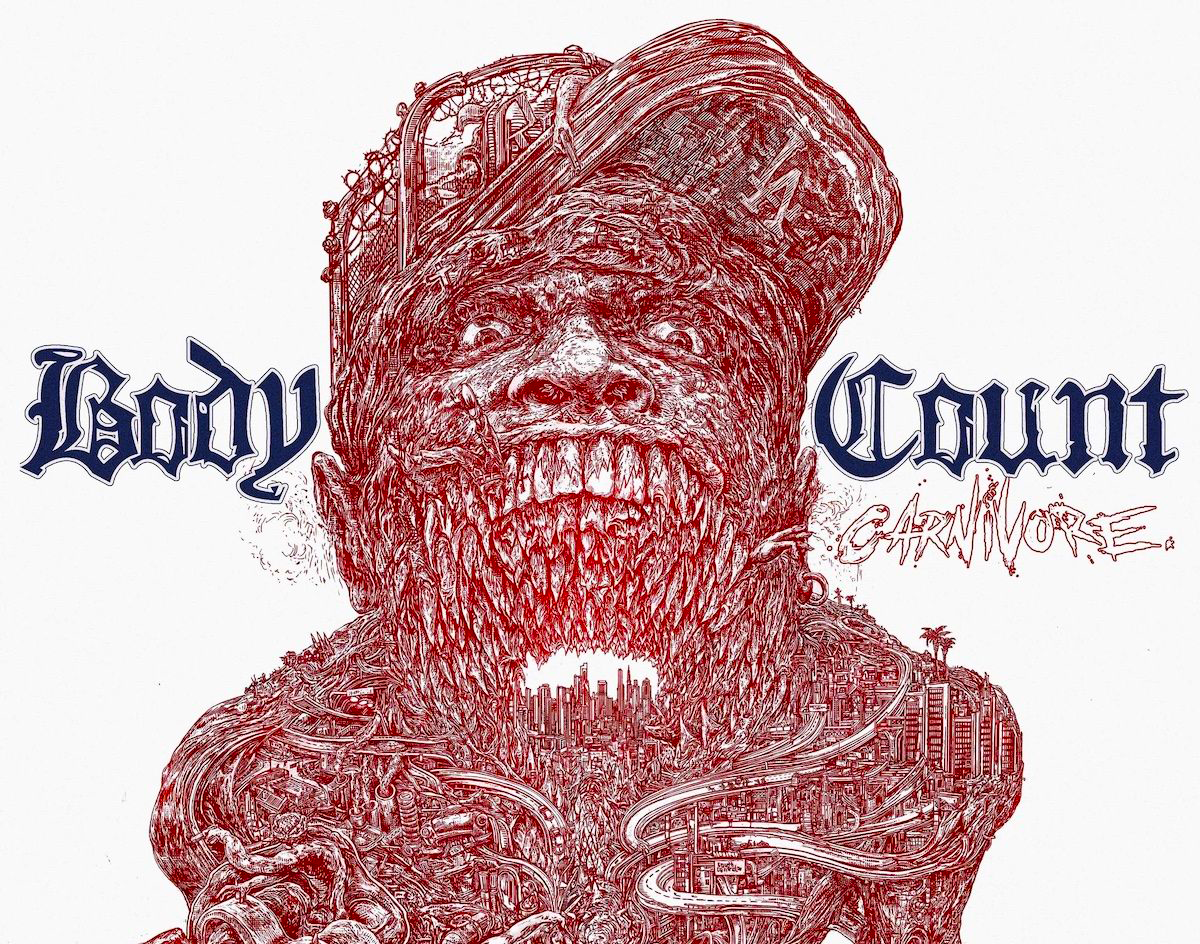 Body Count – “Point the Finger” (Feat. Riley Gale)
RIYL: Not police brutality.
What Else You Should Know: Here’s an interesting bit of Dallas trivia that pertains to legendary rapper Ice-T and his crossover-thrash band Body Count: After the Rodney King riots, the Dallas Police Association started a campaign pressuring Warner Bros. Records to halt the release of Body Count’s self-titled debut album. This stemmed from the album’s promotional single, “Cop Killer,” which was so controversial that it attracted bipartisan condemnation from then-President George H.W. Bush and Parents Music Resource Center co-founder former Second Lady, Tipper Gore.

These days, Ice-T is a seasoned music industry veteran, esteemed Twitter personality and beloved television actor. But, in the early 1990s, he attracted the ire of fundamentalists, who thought he was beseeching the entire public to slaughter officers in uniform.

Yeah, it was an interesting time, but things change. Jerry Falwell died, as did his Moral Majority movement, and Ice-T went from playing a cop in New Jack City to playing a cop in Law & Order: Special Victims Unit. And though he might be 62-years-old, thankfully, Body Count’s new Carnivore album proves his days of raising hell are far from over.

The album’s second track, “Point the Finger,” features guest vocals from none other than Power Trip’s own Riley Gale, who explicitly stated the song is about the Botham Jean case and former Dallas police officer and convicted murderer Amber Guyger. Throughout the track, Gale, along with Ice-T, belts out anti-police brutality lyrics such as:

This track makes for a hell of a protest anthem, and Gale and Ice-T display such great chemistry that it leaves us wondering why it took this long for such a collaboration to materialize. Better late than never, we guess.