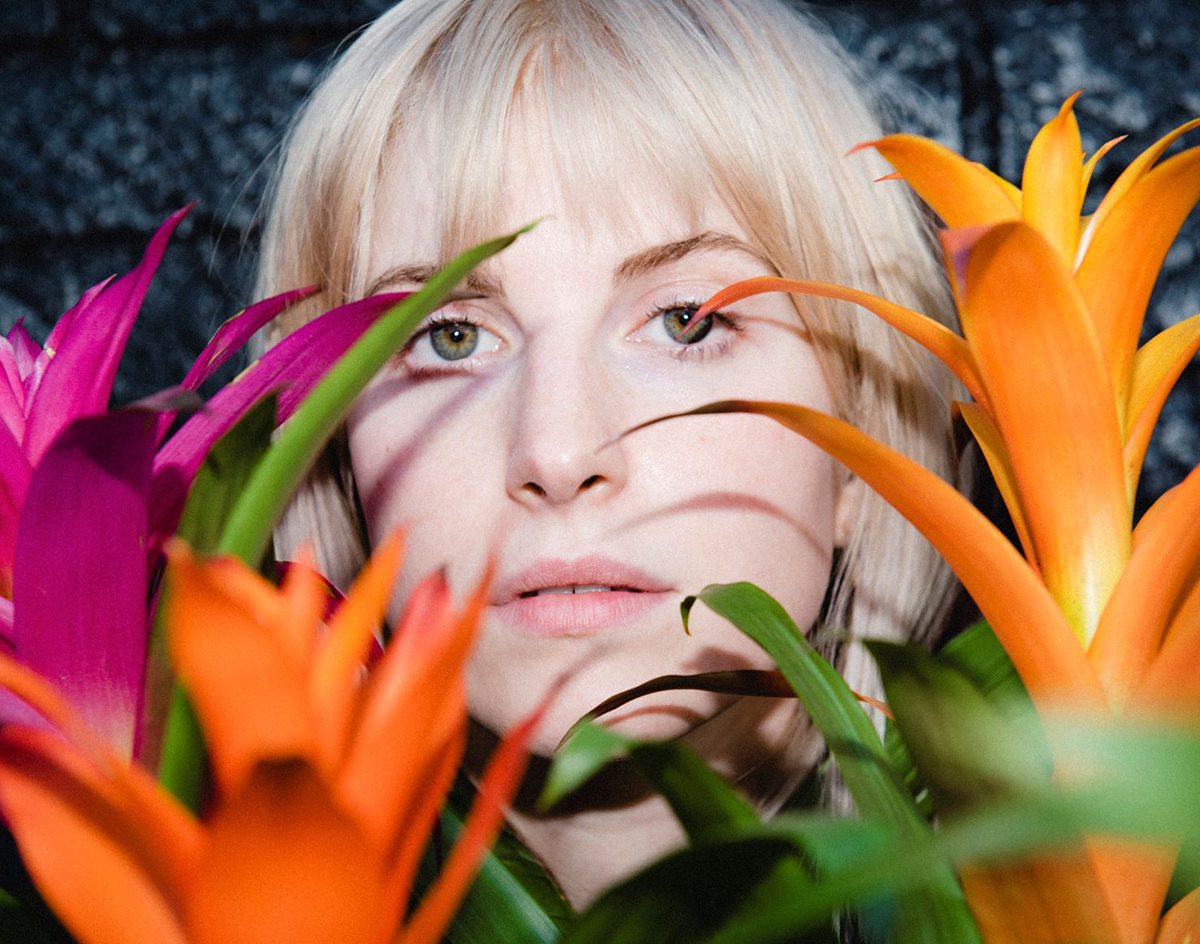 Also Among This Week’s Upcoming Dallas-Area Shows You Should Know: Explosions In The Sky, Bob Dylan, Enrique Iglesias & Ricky Martin, Negativland And More.

Since the coronavirus has already affected SXSW, Coachella and an ever-expanding list of high-profile tours, it’s not hyperbole when we say that this has been one of the music industry’s most economically devastating periods in recent memory.

Tragically, some analysts and experts say the worst has yet to come.

Just think about that as you look at the below list of freshly announced shows, and consider doing your part to give economic stimulus to such a thriving music community. God knows we’re going to need it.

Show Me the Body + Youth Code + Jesus Piece
Monday, April 6 at Deep Ellum Art Co.
On sale now.
Show Me the Body and Jesus Piece are touring with Code Orange, and on a date which seems to be an off-day for the former, the two supporting bands will be joined by Youth Code and Year of the Knife. This will probably go down as one of the most stacked DFW shows of 2020.

Elvis Costello
Wednesday, April 22 at House of Blues
On sale now.
Post-punk luminary Elvis Costello left his imprint on pop-rock music with highly influential records such as My Aim Is True and This Year’s Model. While his longtime backing band, The Attractions, has been dormant since 1996, the band’s keyboardist Steve Nieve is still part of Costello’s current backing band, the Imposters.

Odie
Sunday, May 10 at Cambridge Room at House of Blues
On sale now.
The Toronto rapper hasn’t released anything since 2018’s Analogue, but he is still garnering considerable hype, which might be a hint that this show could very well sell out.

Negativland
Monday, May 11 at Deep Ellum Art Co.
On sale Friday, March 13 at 10 a.m.
In 1991, Negativland released a single titled “U2” and provoked a highly publicized lawsuit from the Irish alternative band of the same name. That incident has been a load-bearing pillar of the avant-garde outfit’s legacy ever since.

Man, Man
Wednesday, May 13 at Club Dada
On sale now.
Last year, Man, Man brought Rebecca Black on tour and played Austin while skipping Dallas. Black hasn’t been announced as a supporting act for this tour, so needless to say, we’re quite insulted and chagrined.

Los Retros
Friday, May 22 at Club Dada
On sale now.
Los Retros is the project of singer-songwriter Mauri Tapia, who has taken the trendy bedroom pop sound into a jazzier, funkier territory. Check out his latest EP, Retrospect.

The Obsessed
Wednesday, May 27 at Dada
On sale now.
This doom-metal band has been around since 1976 and was one of the first bands in the U.S. to draw from Black Sabbath’s sound. These days, members of Spirit Caravan mostly comprise The Obsessed’s current lineup.

Explosions in the Sky
Friday, May 29 at Bomb Factory
On sale Friday, March 13 at 10 a.m.
Sadly, that Longhorn Ballroom show never came to fruition, and never will, but this certainly makes for good recompense.

Hayley Williams
Friday, June 5 at The HiFi
On sale Friday, March 13 at 10 a.m.
Over the past 15 years, Paramore vocalist Hayley Williams has carved herself a space in the music industry as one of rock music’s most trailblazing frontwomen in recent memory. She has demonstrated an astonishing maturity with Paramore’s 2017 full-length After Laughter, which saw the band leaving its pop-punk roots in favor of a more Talking Heads-influenced sound. Following a 2019 hiatus, Williams has been focusing her attention on her eponymous solo project, which dropped its debut EP, Petals For Armor I, last month, and is dropping a debut full-length album titled Petals For Armor in May.

Phoebe Ryan
Wednesday, June 24 at The Blue Light
On sale Friday, March 13 at 10 a.m.
Phoebe Ryan was born in Dallas and she has written songs for artists such as Britney Spears, Wyclef Jean, The Chainsmokers and Melanie Martinez. If this show doesn’t sell out, we will be incredibly upset.

Bob Dylan + Nathaniel Rateliff & the Night Sweats
Friday, June 26 at Toyota Music Factory
On sale Friday, March 13 at 10 a.m.
Bob Dylan is considered the voice of a generation all because of a protest phase he quickly abandoned, and when people booed him for going electric, he responded by playing even louder. That’s the most punk shit ever.

Slightly Stoopid
Friday, July 10 at Bomb Factory
On sale Friday, March 13 at 10 a.m.
You probably hear this band every time you go to head shop to buy CBD and kratom.

Thao & the Get Down Stay Down
Thursday, August 6 at Trees
On sale Friday, March 13 at 10 a.m.
Thao Nguyen and Co. are back and have just announced the May 15 release of the project’s fifth LP, Temple. Check out the newly-released title track.

Iliza
Friday, August 21 at the Theatre at Grand Prairie
On sale now.
Fresh off the heels of a Nov. 2019 Netflix special, the hometown comedy hero will pay us an overdue visit for her largest headline comedy show in North Texas to date.

Enrique Iglesias + Ricky Martin
Sunday, September 13 at American Airlines Center
On sale Friday, March 13 at 10 a.m.
Two of Latin pop’s biggest names are being put together in one room at long last. It should be against the law for one room to hold this much star power.

Zac Brown Band
Saturday, September 19 at Toyota Stadium
On sale now.
Kinda sucks that this isn’t happening on a Friday. If it did, the lyrics “Cold beer on a Friday night” would slap different. Oh well.