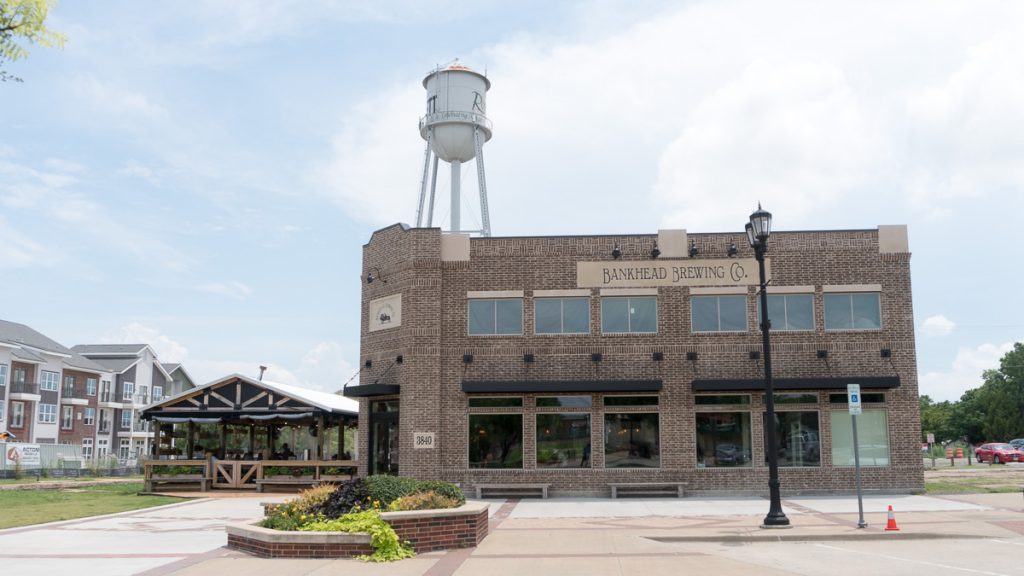 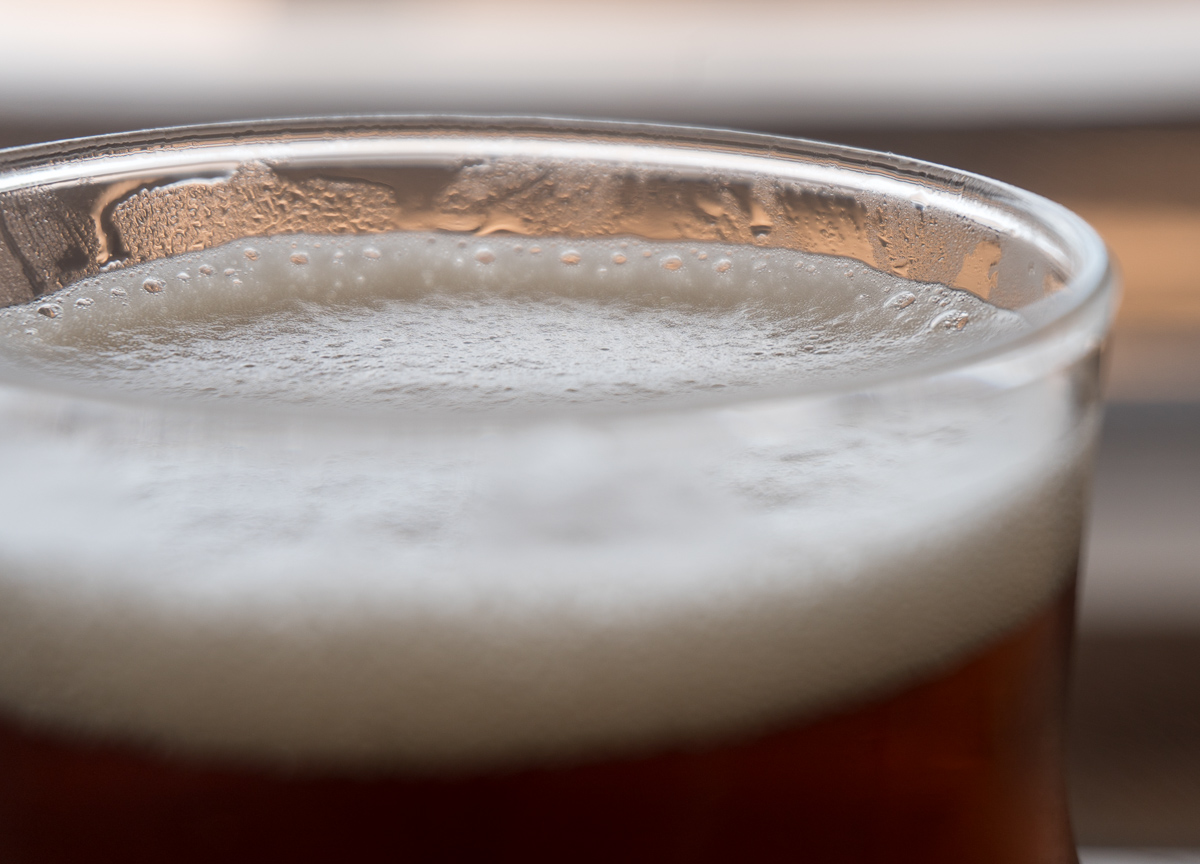 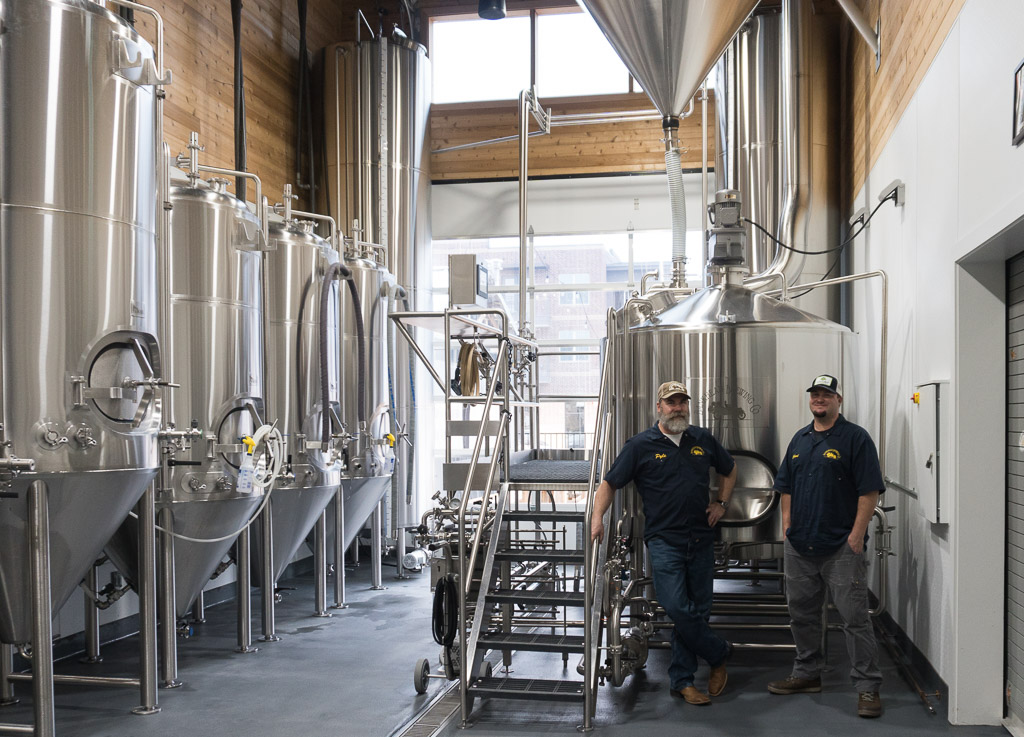 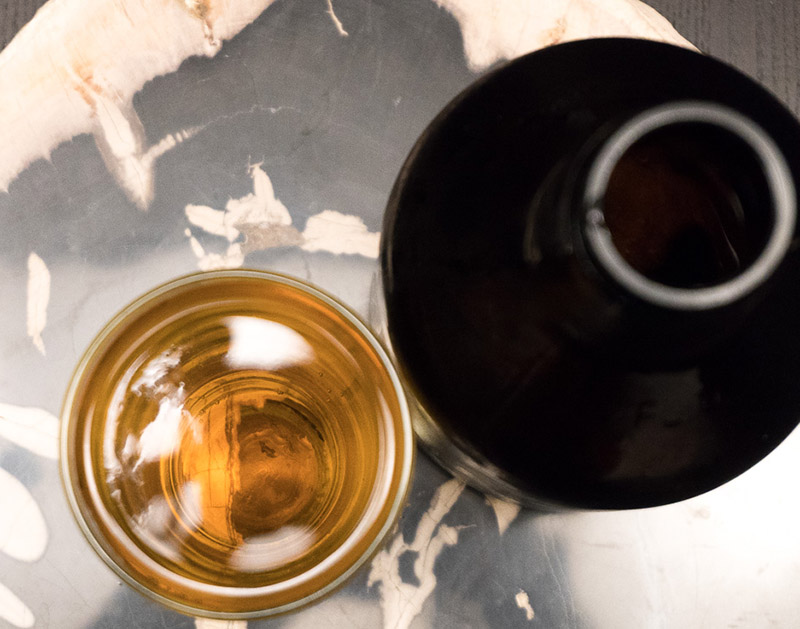 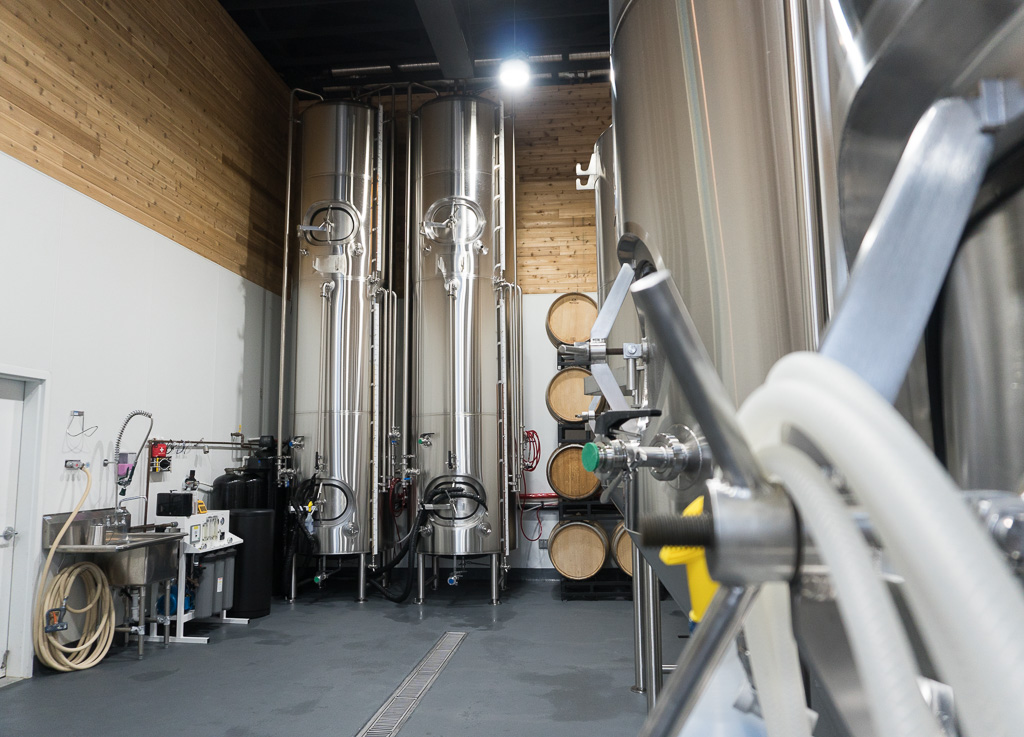 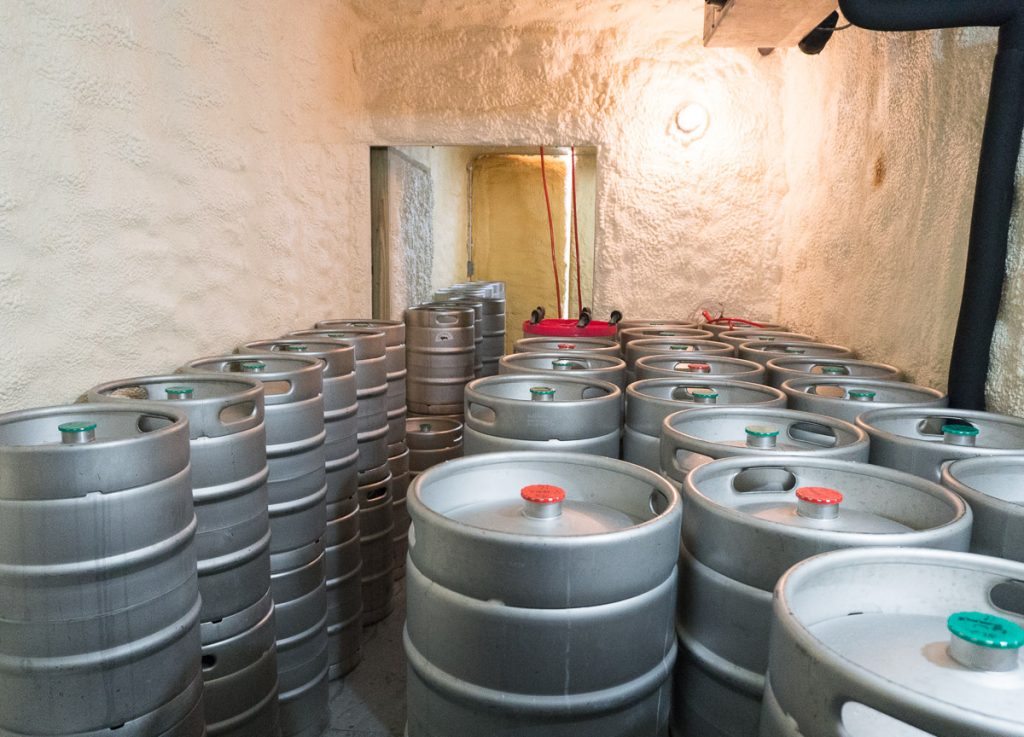 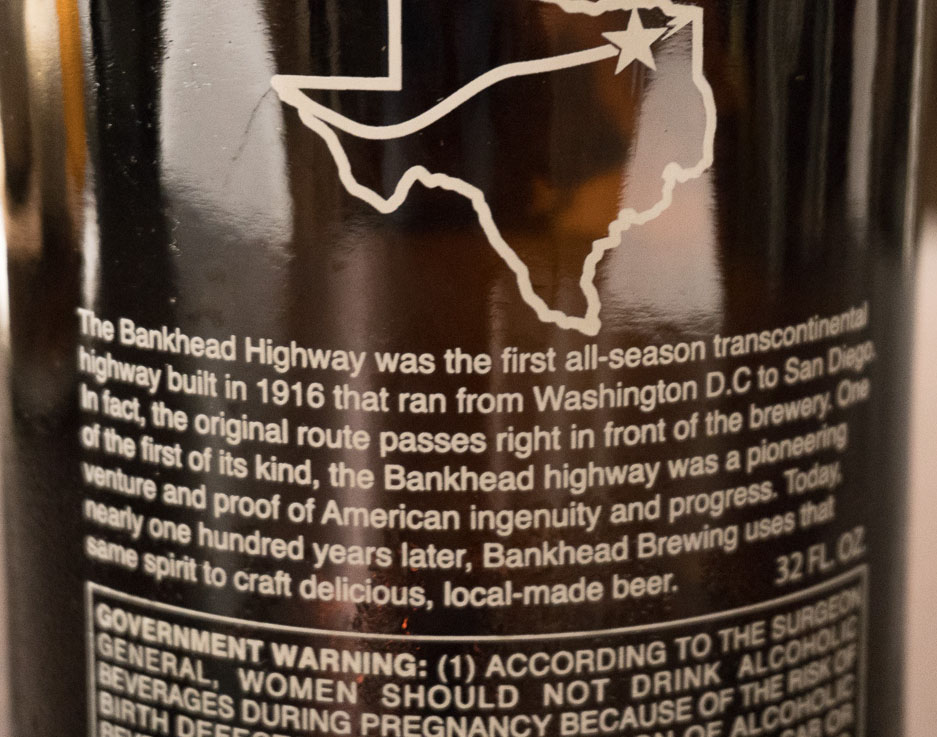 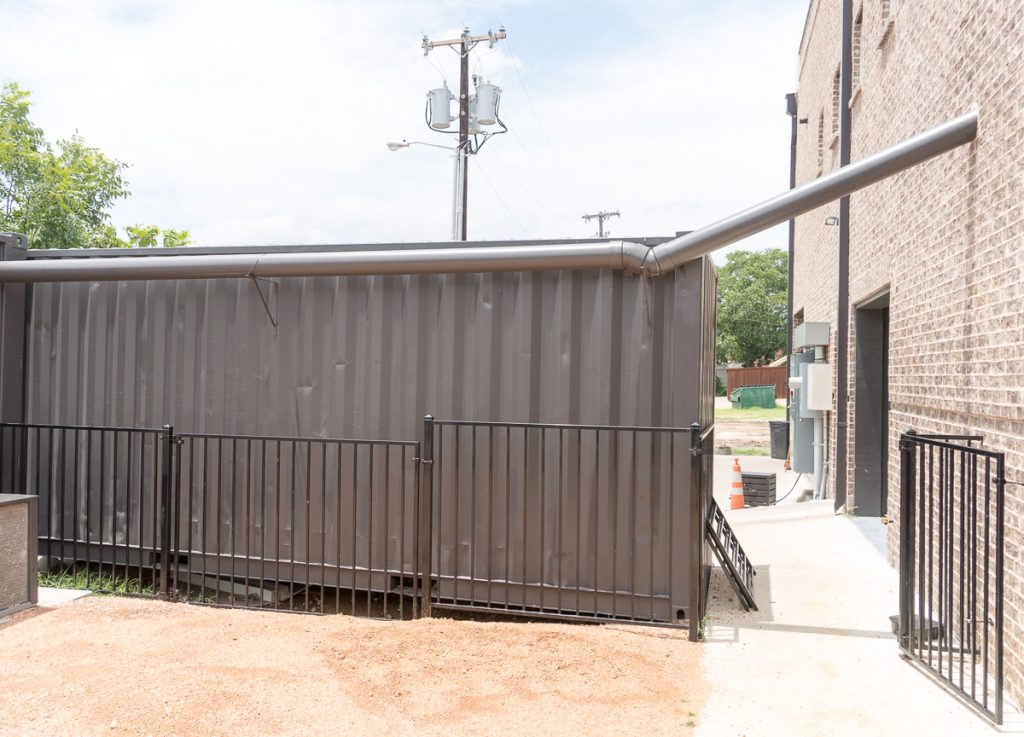 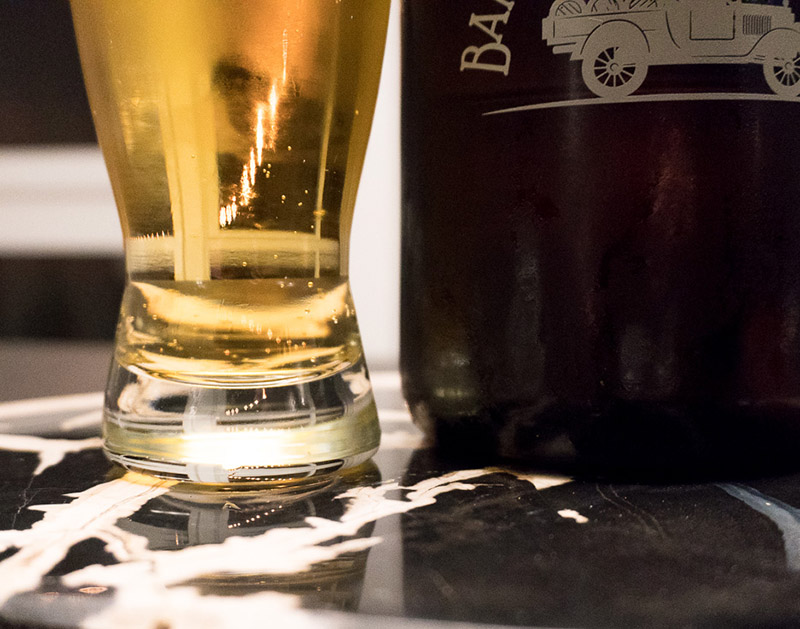 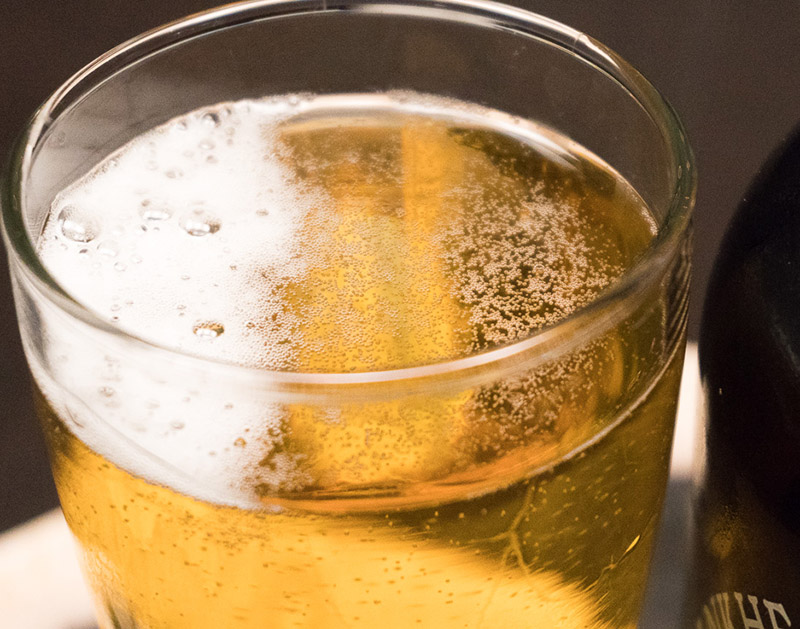 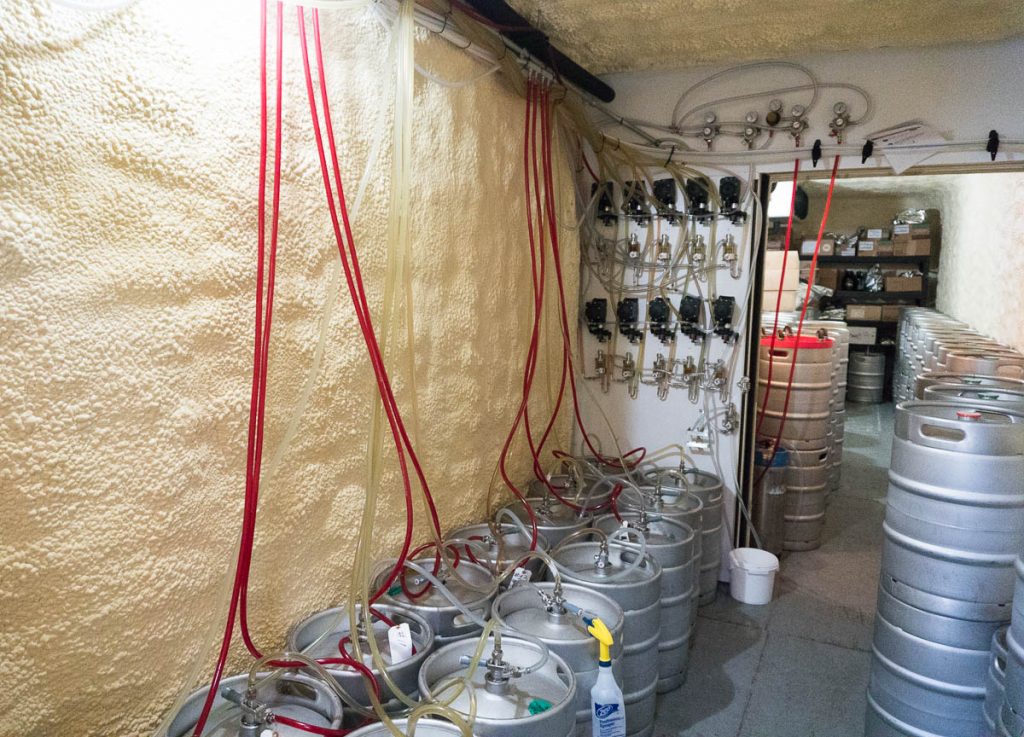 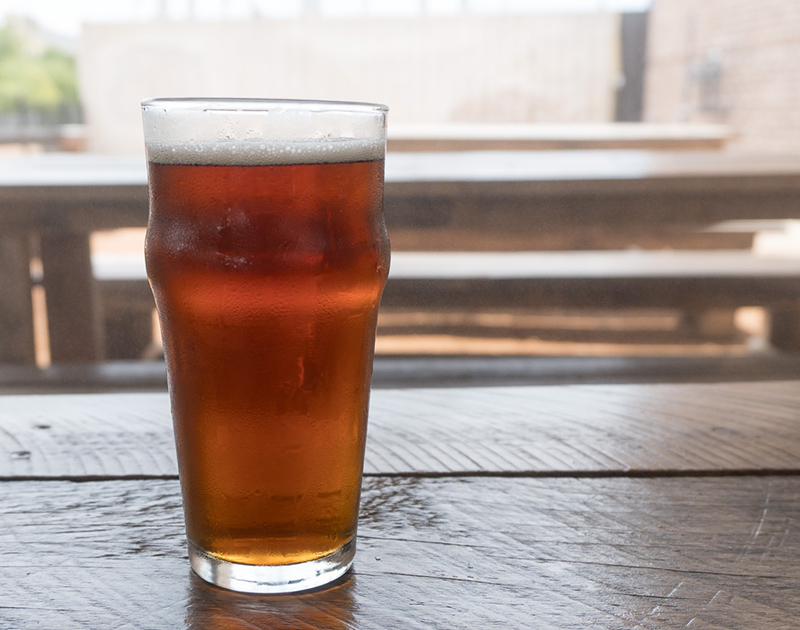 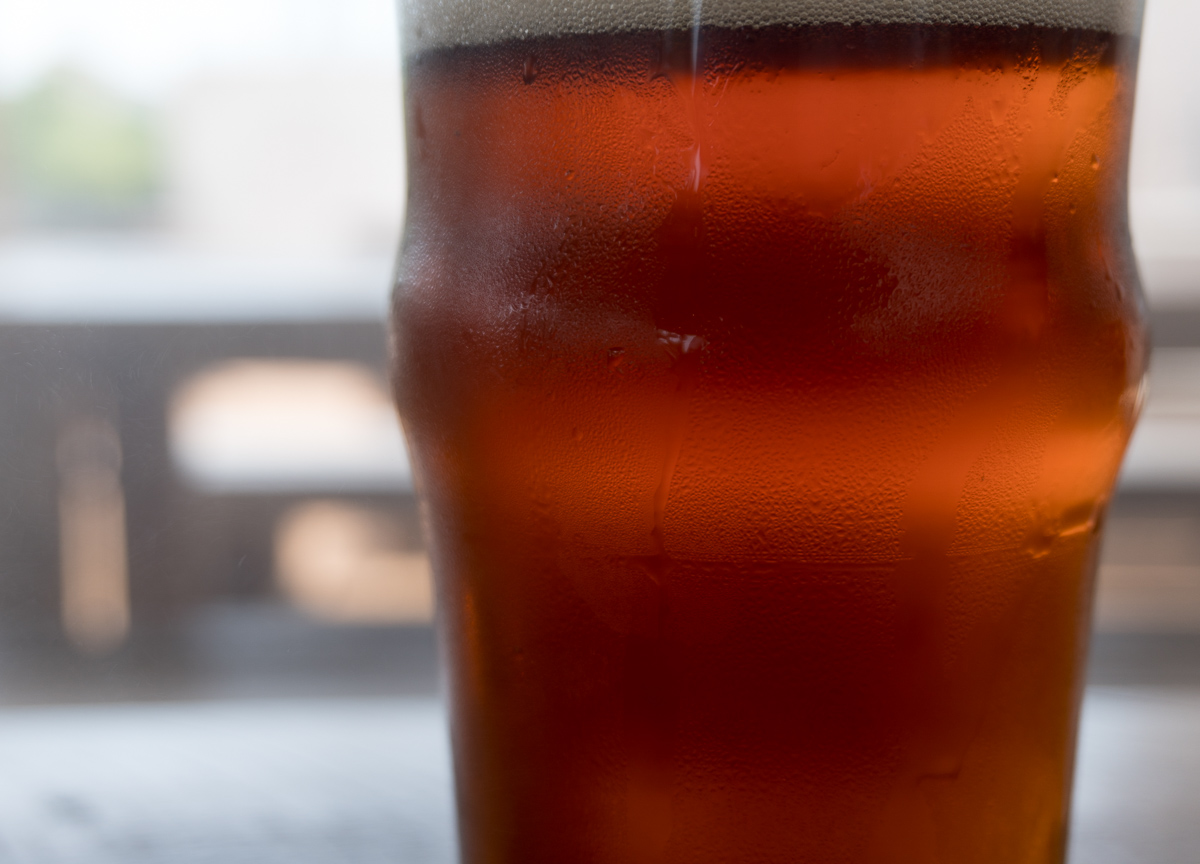 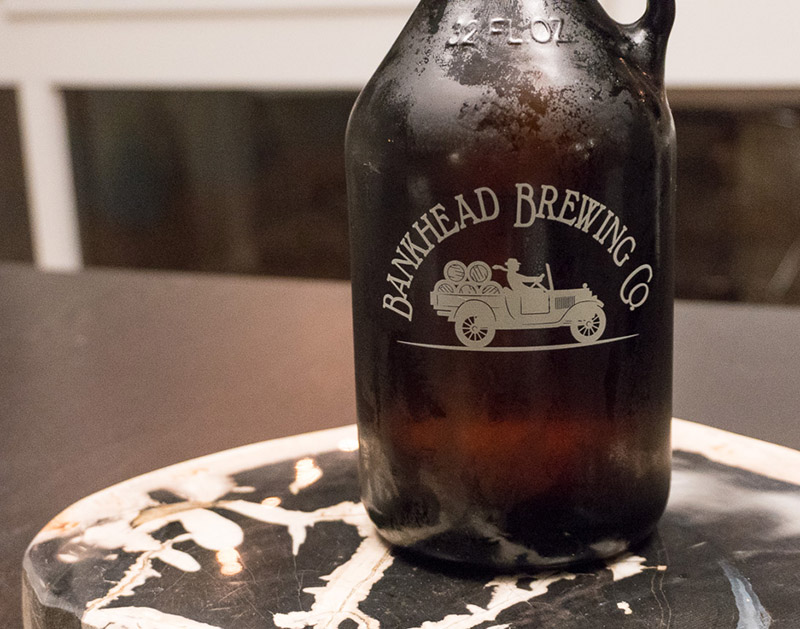 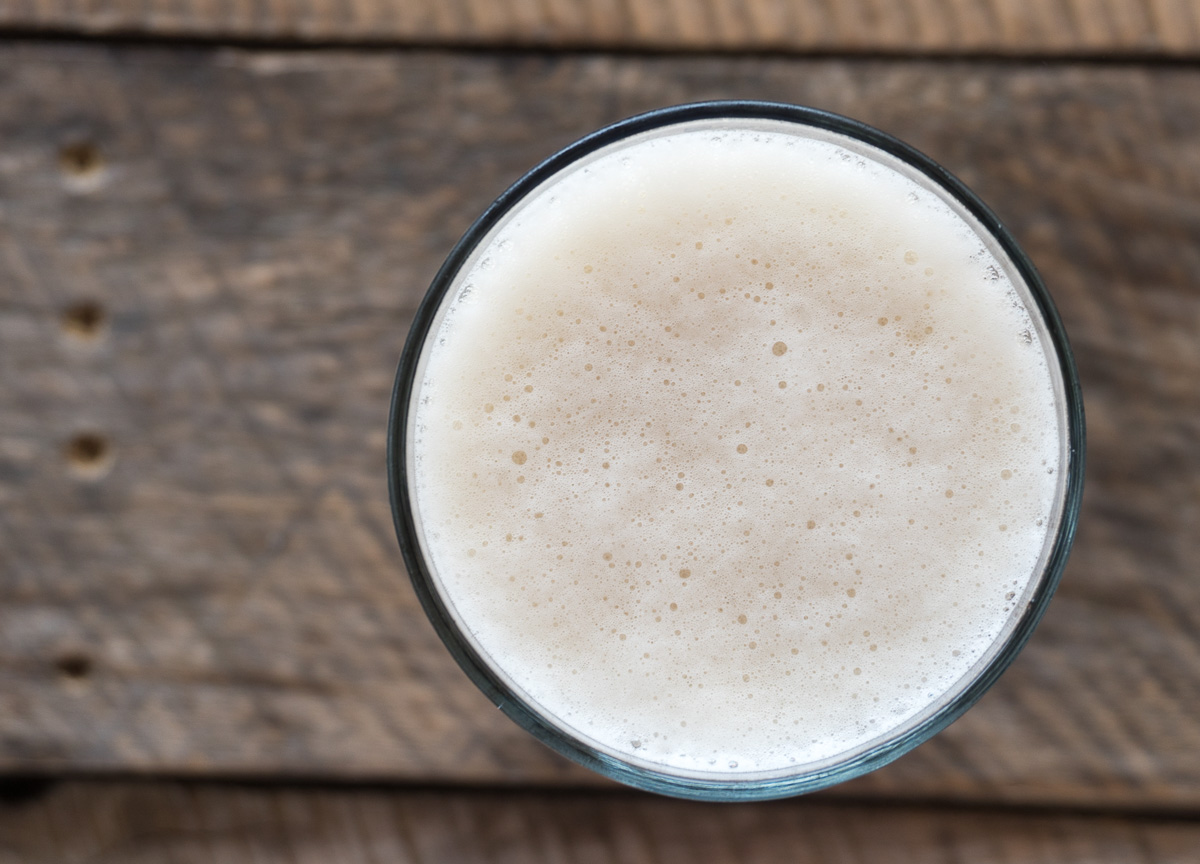 The North Texas Beer Scene Has Grown, And So Too Have Audience Expectations. In 2017, No Company Quite Rose To That Challenge Like This Rowlett Brewpub.

The North Texas beer scene has spread out a bit in the past few years. Sure, Dallas proper is still rockin’ out with its major players in the production brewery space, but it’d be remiss to not point out just how much the suburbs have stepped up their games of late.

In fact, it’s the suburbs — Rowlett, specifically — where you’ll find our pick for the region’s 2017 Brewery of the Year.

That Bankhead excels in areas beyond beer is not an accident. Now that the North Texas beer scene has grown some, so too have consumers’ expectations. Brewing delicious beer is now just part of the formula needed for a brewery or brewpub to excel.

Bankhead’s beer is indeed delicious. This year in my On Tap! beer review column, I took deep dives into two of Bankhead’s beers: Giggle Water, a Vienna Lager and Aoogah!, a German Pilsner. Beyond being tasty additions to the market, these beers also stand out because their styles aren’t heavily represented in the North Texas craft scene. Yes, of course Bankhead produces more styles than these European classics, but it’s the brewpub’s focus on these recipes that makes it unique. Simply put, there just aren’t a lot of other folks out there putting in the work to make lager styles. I get it: Lagers don’t make a ton of sense on a smaller scale. But Bankhead’s small footprint and its dedication to those styles gives it an edge. Want an excellent Bohemian Pilsner? Bankhead’s success in 2017 means you’ll always have a local go-to place for finding one.

Sure, other area breweries accomplished great feats this year — Brian Brown’s wide-scoped Year in Review piece for Beer In Big D does a fantastic job compiling this large amount of information — but, when it comes down to brass tax, the brewery I was most excited about and most eager to discuss in 2017.

And so I’m ending the year discussing it again — this time with co-founder/head brewer Ryan Pyle and brewer Chad Moshier. Earlier this week, I caught up with the pair to pick their brains and talk about what makes Bankhead unique.

Listen in on our chat below.