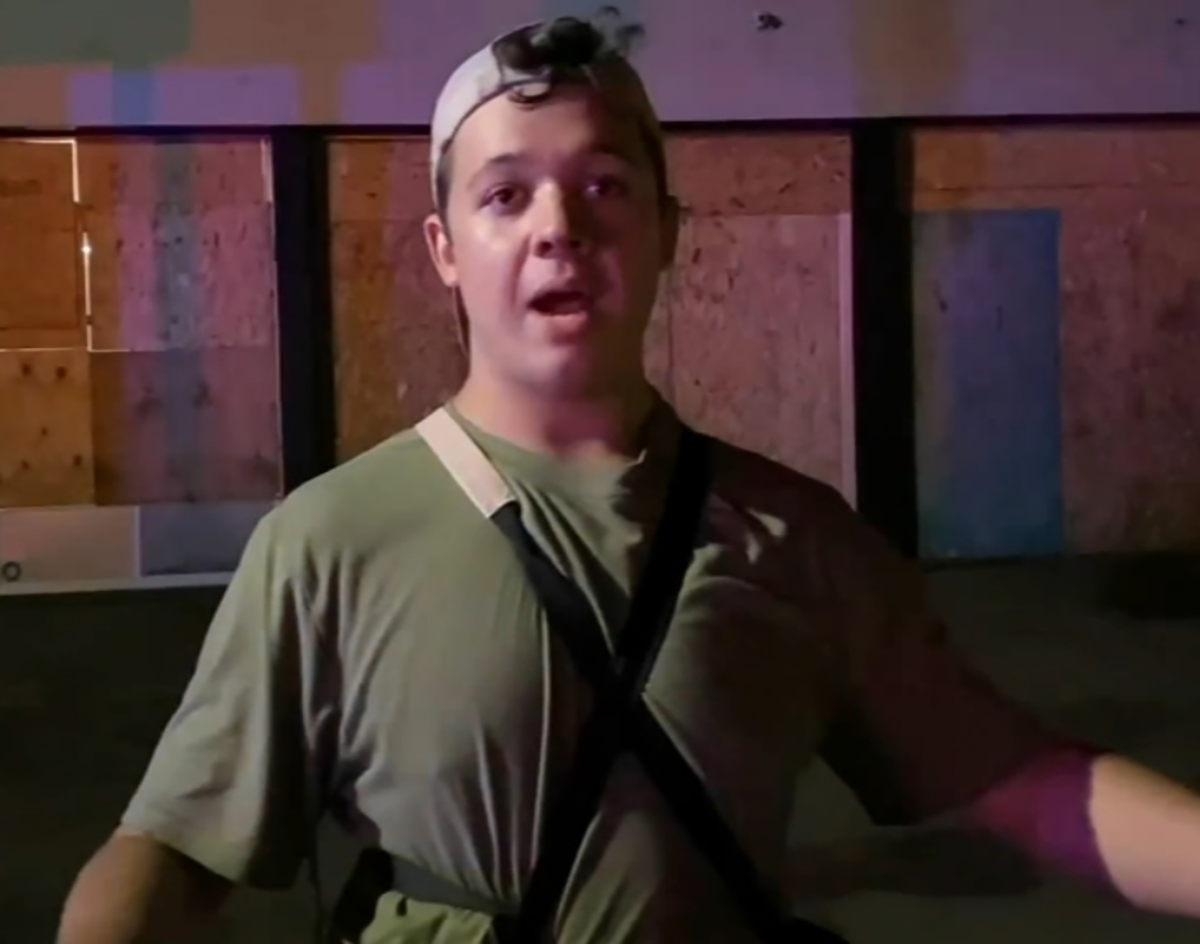 A Dallas Attorney Is Among The Legal Defense Team Set To Represent Kenosha, Wisconsin, Shooter Kyle Rittenhouse On Behalf Of A Right-Wing Organization.

A Dallas-based attorney is planning to represent the 17-year-old Kenosha, Wisconsin, shooter Kyle Rittenhouse on behalf of a right-wing organization that intends to “bring lawsuits to check the lies of the left.”

Rittenhouse is charged with one count of intentional homicide and one count of reckless homicide after killing two people at a protest late last month.

Lawson Pedigo is an attorney who offices in Uptown Dallas, and also a founding member of the #Fightback Foundation. Not to be confused with an organization of a near-identical name, whose missions include combating school shootings, the hard right-wing organization was co-formed by Lawson, former Carter Page attorney John Pierce, and L. Lin Wood, who recently represented the Covington Catholic teen Nick Sandmann. But the current purpose of the foundation — whose website perpetuates the conspiracy theory of the “Deep State” — is to represent Rittenhouse in the court of law.

On August 25, Rittenhouse traveled from Antioch, Illinois, to Kenosha, Wisconsin, while claiming an intent to defend local businesses during a Black Lives Matter demonstration over the police shooting of Jacob Blake. Rittenhouse shot and killed two protesters, while also injuring third person. Lead Rittenhouse attorney Pierce called the shooter “a Minuteman protecting his community when the Government would not.”

The stark double-standard between the peaceful arrest of Rittenhouse — who was not taken into custody until the day after he killed the protesters — and the violent shooting of Jacob Black has only added more fuel to the Black Lives Matter protests that have taken place across the country since the May 25 killing of George Floyd at the hands of Minneapolis police.

The #Fightback Foundation is among several entities controversially taking donations for the defense of Rittenhouse.

“For too long, the fake news media have lied and attacked conservatives without accountability,” the #FightBack Foundation’s website reads.

Though the Dallas-based Pedigo has been conspicuously quiet about his involvement in the foundation, his co-founders have been outspoken and embroiled in controversy.

In March, Pierce went on leave from his firm — then just recently renamed Pierce Bainbridge — after allegedly misappropriating funds for personal use, a claim he denies. The firm was also sued in February of this year for sexual harassment by a former partner.

The third #Fightback Foundation co-founder, L. Lin Wood, was suspended by Twitter for nine hours yesterday as he tried to raise money for Rittenhouse’s defense. Wood has also used Twitter to argue against wearing masks during the ongoing COVID-19 pandemic, and has shared hashtags used by supporters of the fringe QAnon conspiracy theories.