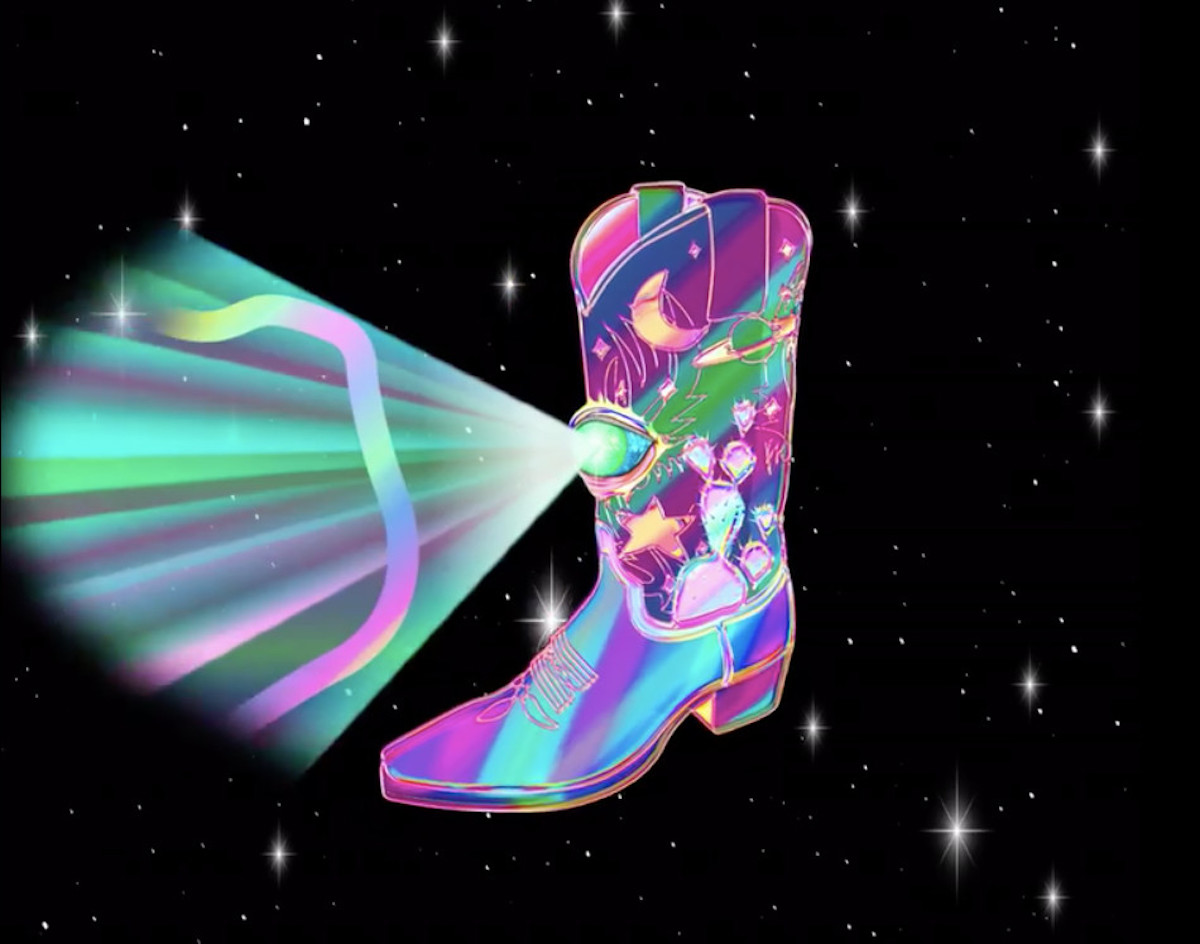 Meow Wolf started in 2008 as a DIY collective for multimedia Santa Fe artists, emphasizing an immersive and maximalist style of art. It later evolved into the series of tourist attraction exhibits that we know today, opening its first permanent exhibit in Sante Fe in 2016 — followed by its Denver and Las Vegas locations in 2021. Across its locations, exhibits have taken on different immersive themes, such as a grocery store filled with strange products and trippy terrain or a convergence of natural and urban landscapes.

Now it’s time for the company to expand further with two new locations — one in Houston and one right here in North Texas. Set to open in 2023, the newest Meow Wolf attraction will be located in Grapevine Mills, occupying the space of the nameless superstore that was internally known and “Beyond, Beyond and Beyond,” according to WFAA. A budding entertainment hub in its own right, Grapevine is delving into its creative side a little more with this exciting addition.

The theme of the exhibit has not been announced yet.

However, the business venture hasn’t been free from some controversy. With the recent debate over abortion and gender-affirming care for minors, Texas can’t stay off everyone’s lips (understandably so, shit’s getting scary) and some have seen Meow Wolf’s move as unequivocal support for the state, warts and all. When the announcement hit social media, the posts were met with criticism among the excitement.

I’m disappointed you’re supporting Texas right now. That’s a shame. I love Meowwolf. I didn’t think those were your values. Won’t be giving my money to anything in Texas anytime soon.

With everything Texas is doing to women and the LGBTQ+ community? Disappointing. Says a lot about MW to put money into a state so committed to moving backwards on human rights.

The company made a swift reply to the criticism saying, “Meow Wolf has always stood with marginalized people and that includes LGBTQIA communities and women. We wanna be clear: we are coming to Texas to bring our support, love, and adoration for those communities by supplying jobs, hosting events, supporting artists, and doing everything we can to give space and time and resources to the communities of Texas facing the most backlash,” in an Instagram caption.

Meow Wolf evidently anticipated this sort of dialogue, as its original Instagram announcement included ” Y’all means all. Y’all means todos. Y’all means y’everyone” in the caption. The same quotes appear over rainbow-shaped icons that pop up when you click on the interactive Texas graphic featured on the official upcoming locations’ website, as well as the male, female and transgender symbols.

Agree with the critics or not, it’s frightening to see how the moves of the local government is starting to effect the businesses coming here.