Should DACA Recipients Be Worried About Deportation Now, Too? 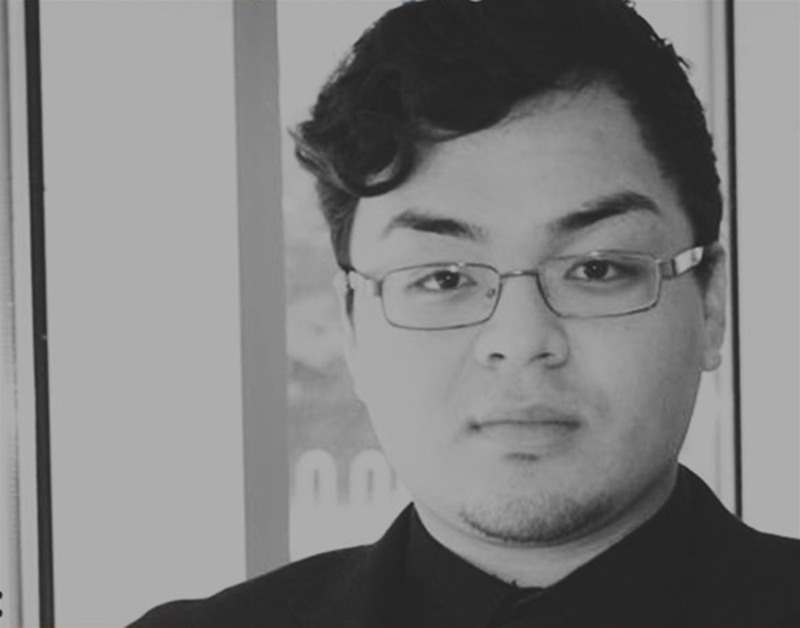 After Being Arrested For Outstanding Traffic Tickets, A North Texas DACA Recipient Was Detained Overnight By ICE Before Being Released This Afternoon.

Edwin Romero is breathing a bit easier this afternoon after being released from police custody Richardson.

A beneficiary of President Obama’s 2012-instituted Deferred Action for Childhood Arrivals policy that gives reprieve from deportation to undocumented immigrants who were brought to the U.S. as children, Romero was arrested by Richardson Police last night for outstanding traffic tickets. Following his arrest, an Immigrations and Customs Enforcement hold was placed on the 25-year-old Romero — currently an accountant student at University of Texas at Dallas — despite his DACA status and despite the fact that bail was posted for his outstanding tickets.

Finally, at around 1:30 p.m today, following a barrage of calls from local activists, Romero was released from custody.

Earlier this week, the Trump administration unveiled new guidelines for the Department of Homeland Security that widened its search scope from undocumented immigrants from those with criminal convictions and repeated offenses to just about every unauthorized person in the country. Those new guidelines, however, were not supposed to target DACA recipients without violent records.

At the time of this writing, Romero could not be reached before time of publication.

But Kristian Steffany, vice president of the North Texas Dream Team, spent the night and morning closely monitoring his situation. She says that what should have been a standard arrest and release after bail was posted for Romero turned into the new reality where not even those who were once unconcerned about deportation are safe.

Steffany says that, with the Trump administration’s new guidelines, people like Romero who were already walking on thin ice are going to have to be more careful.

“For safety’s sake, DACA people should comport themselves as if they’re undocumented,” Steffany says. “Right now, it looks like law enforcement is disregarding their status and issuing ICE detainers at their own discretion.”