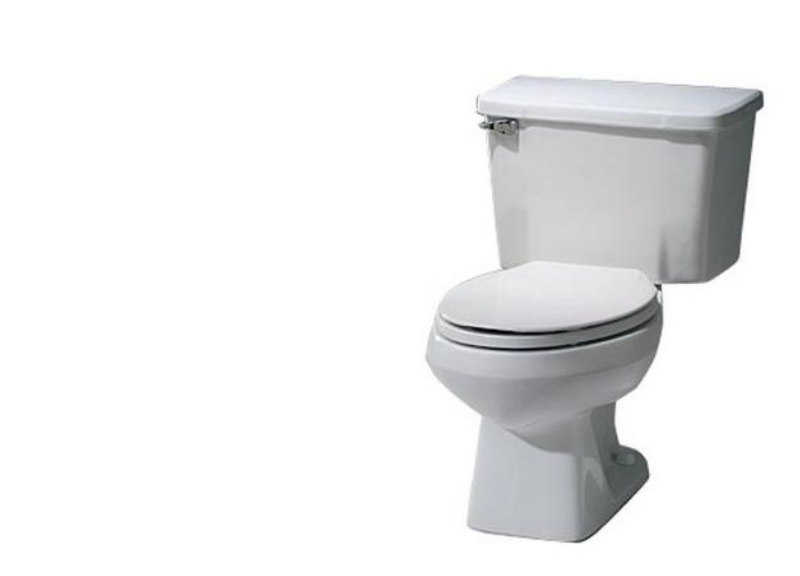 A Killed North Texas Bathroom Bill Has Us Back In The Black.

Peeing in Peace: With so many other states are passing awful bills banning transgender people from using the bathroom that matches their identity, I’ve been pretty grateful that Texas only has a part-time legislature and, as such, hasn’t been able to join in on the idiocy. But some area cities have been trying to get in on the action of late just the same — including Rockwall. Mayor Jim Pruitt introduced a bill in the name of “safety,” but not a single person on the city council would second his motion to bring the bill to a vote. That’s a pleasant surprise — and a good reminder that Texas’ lawmakers aren’t all crazy. As resident Karen Roggenkamp, whose daughter is transgender, said: “These are not outsiders. These are your neighbors.” A-fucking-men. Plus 8.

Hanging Up the Gloves: The times continue to be a-changin’ in Denton. As we reported this week, Rubber Gloves Rehearsal Studios, which had been one of the city’s many great venues for 20-ish years, will close at the end of the month. As owner Josh Baish bluntly put it, part of the reason his club is shutting down is because of the expense of his ongoing divorce. That sucks, especially because the venue had continued to thrive in 2016. Along with Hailey’s, this is another venerable Denton institution that’s fallen by the wayside. And that’s a shame for anyone who spent considerable time in Little D. Minus 3.

Juice on the Loose: Surprise! Another California company is leaving that outrageously expensive state for North Texas. That’s right: Jamba Juice is moving its corporate headquarters from the Bay Area to Frisco, specifically at the intersection of the Dallas North Tollway and Gaylord. Only about 100 employees are headed here, but it’s another feather in the cap of North Texas’ booming economy just the same. Plus 2.

Our Hero: Dirk Nowitzki has treated the Mavs better than the Mavs have treated him. And he’s still doing it. He announced last week that he’ll opt out of the final year of his contract, but that he plans to re-sign for two more seasons in hopes of helping the team lure some key free agents. That’s been the plan for the last several off-seasons — and it even worked last summer, until DeAndre Jordan went back to his old team after agreeing to sign with the Mavs. (The Clippers also got bounced from the first round of the playoffs this year, natch.) But Dirk’s loyalty could see him match Kobe’s record of 20 seasons with the same team. Barring injury, it looks like that dream will come true. Plus 4.

Drama Club: Well, Dallas Summer Musicals isn’t looking so sunny right now. Actually, ever since the AT&T Performing Arts Center opened in 2009, DSM hasn’t been doing too hot. Part of that was veteran director Michael Jenkins’ insistence on only exhibiting more wholesome productions like South Pacific and Wicked at the Music Hall at Fair Park. He left more edgy fare like The Book of Mormon and Spring Awakening take up residence at the ATTPAC. (You better believe that when Hamilton makes its inevitable stop sometime in the next two to three years, it’s not going to be at Fair Park.) Welp, DSM has now fired Jenkins as they try to figure out a game plan to make more money during a time when no one wants to go down to Fair Park unless the fair’s in town. (I’d put a musical pun here if I could come up with one.) Minus 2.