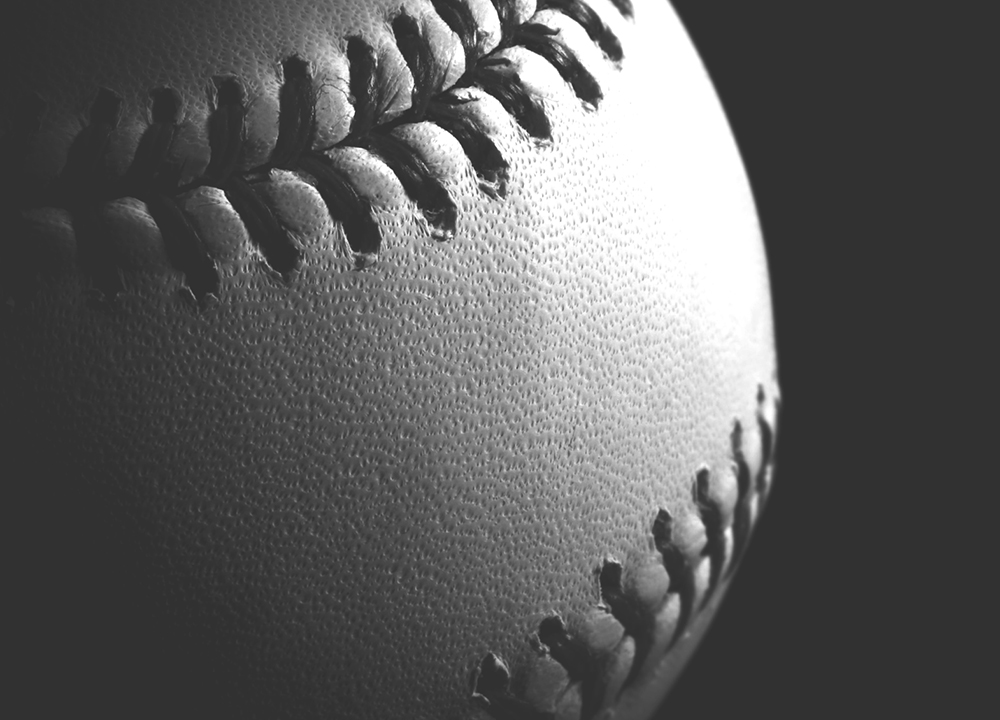 Senseless Killings and Sports Heartache Knocked Dallas Off Its Game This Week.

That's The Way Baseball Go: Well, as any DFW sports fan can tell you, we're used to disappointment. So despite earning a two-game lead in the American League Divisional Series, the Texas Rangers still lost to the Toronto Blue Jays in the series. And they did so in devastating fashion. After Rougned Odor scored on an insane error by the Jays' catcher in one of the most bizarre seventh innings we've ever seen, shortstop Elvis Andrus promptly blew the lead in the next inning by committing not one, but two errors of his own, and having a hand in a third. Everything about the Rangers' last season has been improbable, including an historic Game 5. Unfortunately, the ride is over for another season. Minus 2.

Not What They Meant by Guns Up: I'm sure plenty of people were pissed at the Dallas Cowboys' pathetic showing against the New England Patriots, who are currently in the midst of their Revenge Tour. But flaring tempers turned downright deadly on Sunday evening, when a fight broke out and one guy pulled a gun. Allegedly, bystanders were cheering him on. The victim later died. Remember, sports fans: No game or argument is ever worth ending a life for. Minus 3.

The Day The Music Died: The name Smokin' Joe Kubek might not mean a lot to many folks in Dallas. But to anyone with an appreciation of the local blues scene, he was a legend. He died of a heart attack last weekend before he was supposed to play a festival in North Carolina. He was a regular customer of CD Source, where I used to work, and a gentle soul with an immense talent. He will be missed. Minus 1.

Blood Trail: You might not have had a great Monday, but it was a lot worse for the four (yes, four) people found dead in the White Rock area over the course of that day. Police say none of the killings are connected, but that just adds to the uneasy feeling. One of the grisly murders was that of 53-year-old David Stevens. He was on his morning jog when Thomas Johnson, a former star on the Texas A&M football team, attacked him at random with a large knife. It's a story that doesn't make a whole lot of sense, but nothing seems to be making sense right now. Minus 5.

Goodbye Phil: The Dallas Morning News' first full-time film critic, Philip Wuntch, passed away Monday. Survived by his wife Mimi, he was not only an enormous film movie fan, but also a genuinely sweet man. I remember meeting him as a boy, and he was genuinely gracious to me when I was but an obnoxious budding film enthusiast. It wasn't his writing — though that was great –that inspired me so much as his deep admiration for even the weakest films. Minus 1.

Building Blocks: You might think Dallas-Fort Worth is pretty set on furniture stores with an IKEA in Frisco, Nebraska Furniture Mart in The Colony and a few dozen Rooms to Go stores. But you'd be wrong! There's always room for another place to buy everything from lamps to desks to tables, and even some delicious but questionably cheap food! And so IKEA will open another store in Grand Prairie in late 2017. It's a little surprising that, for all the big events in Arlington, the towns between Dallas and Fort Worth haven't had that much development. But that will change and hopefully bring with it even more new businesses. Plus 1.

Burger Time: In-N-Out's arrival in 2011 was a big deal. Honestly, though, In-N-Out's not that good. I'll stick with Whataburger any day. But if there's anything to test my loyalty to the orange-and-white, it's Shake Shack, which is every bit as good as you've heard. The New York-based burger chain will open at the Crescent in Uptown next year, along with an Ascension coffee house and wine bar. That's some good eatin' (and drinking). Plus 2.