In Praise Of Fiesta Mart. 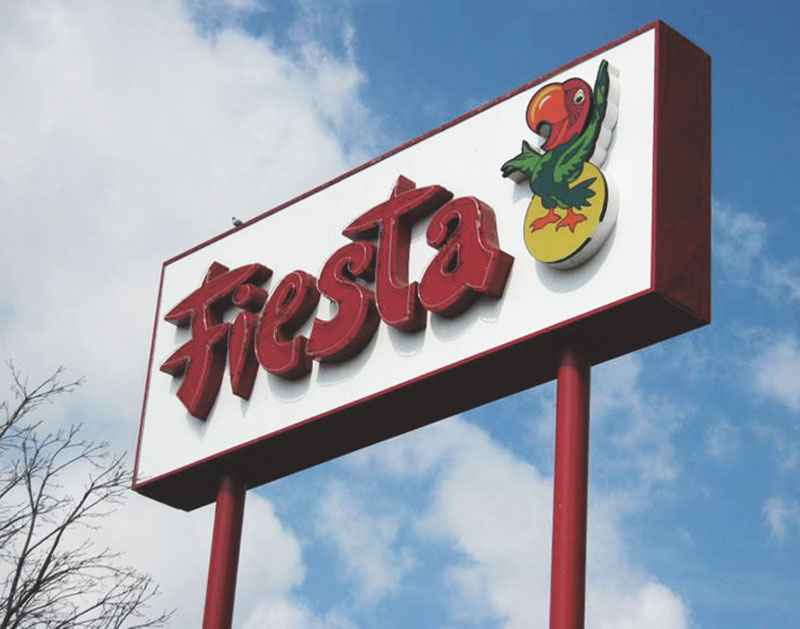 You’re So Much More Than Just Another Grocery Store, Fiesta Mart. You’re The Life Of The Party, And You Don’t Get Nearly The Credit You Deserve.

Not much here. Your name came up in conversation with a group of my friends the other day and we just wanted to let you know we were thinking about you. And, right now, if we’re being perfectly honest, we kinda wish we were hanging out with you, enjoying some of your fresh horchata, instead of doing whatever it is we’re supposed to be doing.

Maybe it’s just because you’re so thoughtful: Not only do you provide us with a drink that tastes like the milk left in the bottom of our bowls after all the Cinnamon Toast Crunch is gone, but you make sure that it’s in our hands before we take more than three steps into your doors.

Granted, we don’t always take you up on that horchata offer — but you shouldn’t be offended by that. Nine times out of ten, it’s just because we had some raspado in the parking lot a couple of minutes ago.

Anyway, the real reason we wanted to get in touch with you was just to tell you that we don’t think you get the recognition you deserve. Sure, our friends bring up Whole Foods and Central Market all the time in casual conversation — but, to us, you have so much more to offer than those guys.

For instance, we’ve never walked into a Central Market and seen a clown making subversively phallic balloon animals. And, come to think of it, we’ve never bought gold jewelry or wired some money while shopping in a Whole Foods, either.

Still, let’s face it: Groceries are your real bread and butter. (Sorry for the bad pun there, Fiesta Mart, but you just put us in a giddy mood.) As hot sauce connoisseurs, we really appreciate that there is a different kind of hot sauce on pretty much every aisle, and the fact that, when we ask one of our employees where the salsa is, they simply reply “everywhere?” with a confused expression on their face. It’s adorable.

Oh, and how could we forget about your boldness! It’s perhaps our favorite of your many good qualities. Stop being modest — you know as well as we do that it takes a certain level of gumption to stock whole frozen cow heads in your store. What we think we admire most about you, though, is the way you don’t hide those suckers in the deli. You just stack them right in the freezer section, right next to the fish sticks. Oh, and the way you throw a cute little “cabeza de vaca” label on them so as not to sound extra creepy? It’s beyond endearing. It makes us grin every time we see it.

Anyway, we hope you’re well, and we just wanted to let you know how much you mean to us. We never knew before that we could fall so hard for a grocery store.

But, really, what did we expect from a place whose name literally translates to “party” in English?

Keep it up Fiesta Mart, and we’ll see you next meat month.

Love,
Cory Graves and the rest of the Central Track staff