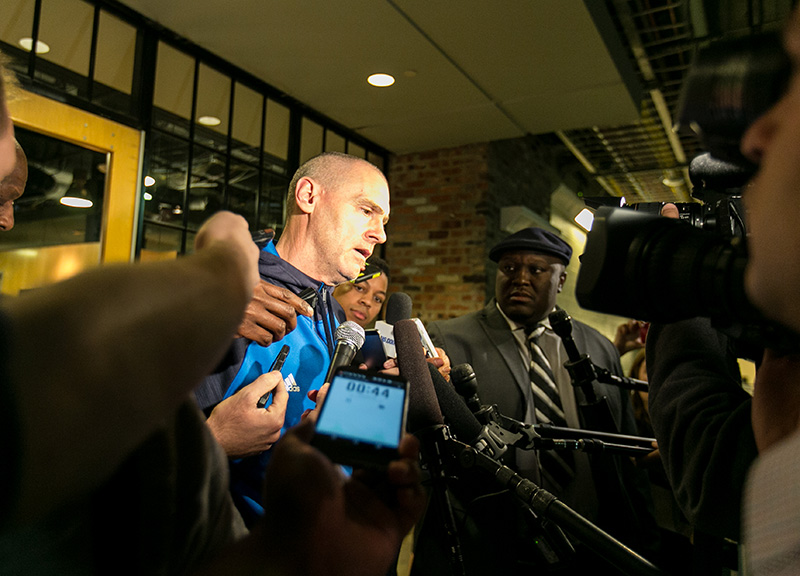 The Mavericks Are A Bad Rebounding Team And There's No Reason To Believe They'll Improve.

It's hard to nitpick a team like the Dallas Mavericks when they're 29-13 and sitting in fifth place in the Western Conference.

But sometimes you have to. Listen: Fifth place is nice and all, but, so long as Dirk Nowitzki is on the court, this is an organization that has its sights set on winning a championship. That much, we know.

And, with that goal in mind, it's clear that this team does boast at least one glaring flaw. It can't rebound for shit.

Rebounding is far and away this team's greatest limitation. It has been for some time, really. So why can't they just fix it? Well, maybe that's because it's a reality that the organization doesn't really want to face.

“We'll be all right,” owner Mark Cuban says with a laugh when asked about his team's poor rebounding. “That's always been a hallmark of a Mavericks team. We have to improve, and we’ll work on it.”

His response is a little dismissive considering that his team is 18th in the league, pulling down an average of 42 rebounds per game. Maybe that's not flat out awful — and, to be fair, the Mavericks matched both the Nuggets and Grizzlies rebounding numbers in the team's last two games — but rebounding differential is another story for this team. The Mavericks rank a miserable 27th in the league there, posting a differential of -3.2 rebounds per game.

It's not that the team doesn't address its rebounding issues at all; head coach Rick Carlisle certainly does. After nearly every Mavericks loss, he points his finger toward rebounding as the culprit. Hell, he does so after wins, too.

“The only thing we've got to do better is rebound,” Carlisle said after the Mavericks managed to eek out three consecutive home wins in December against the Lakers, Wizards and Thunder despite being out-rebounded 164 to 111 over that stretch.

What's weird is that the Mavericks have one of the best rebounders in the league in Tyson Chandler. The 7-foot-1 center is currently fourth in the league, averaging 12.3 rebounds per game amid the best statistical season of his career. On top of his boards, Chandler is averaging 10.8 points a game and has recorded 18 double-doubles this season, which is two more than he had all of last year.

There's a reason those rumors about the Mavericks wanting to add another big man to the roster persist. The team needs the help — in the form of Jermaine O'Neal or just anything, to be frank.

Carlisle knows that. And he's saying all the right things, to be sure.

“We've gotta get five guys involved on every possession,” he blankly answers when asked about improving his team's rebounding. “Guys understand how important block outs are.”

Do they, though? Is the coach's message getting across to his players? There's reason to believe that it isn't — and, worse, that it hasn't been. In the seven years that Carlisle has coached this team, the Mavericks have only twice not ranked in the bottom third of the league in rebound differential. The 2010-11 championship season is an obvious exception — that year, the team ranked 11th in the league — but Carlisle's coaching resume doesn't exactly instill any confidence that this team's rebounding acumen is going to just up and improve all of a sudden. Throughout his entire 13-year coaching career, Carlisle has only had two teams finish with a rebound differential ranking in the league's top 10.

Sure, maybe it's nitpicking. But, also, it's not: The sole team to win the NBA title in the last 10 season while finishing in the bottom half of the league's rebounding differential rankings was the 2012-2013 Miami Heat team. And that team, with a differential of -1.5, finished 1.7 rebounds per game closer to its opponents than this Mavericks team does.

Maybe Cuban's right to imply that the Mavericks — and Carlisle-coached teams on the whole — are just a bad rebounding team, and that they forever and always will be.

But if that's the case, it's a problem. Fun a group as this team is to watch, there's not going to be any payoff in the end if the Mavericks' rebounding figures don't start to improve. Unfortunately, after years of chatter on this front and no change to show for it, there's not exactly any reason to believe that they will. 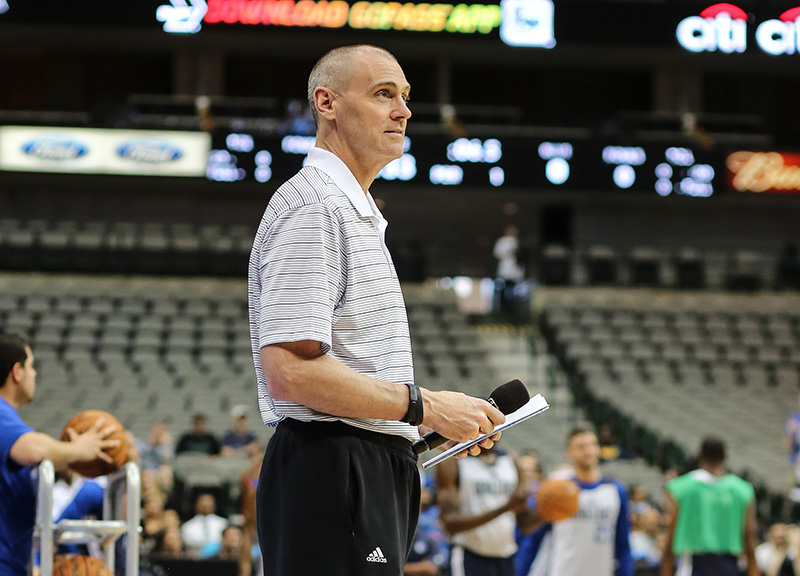 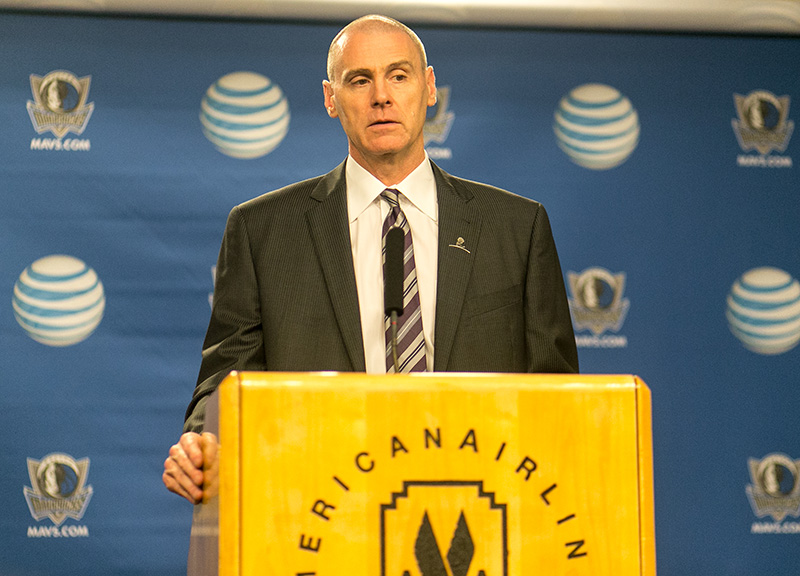