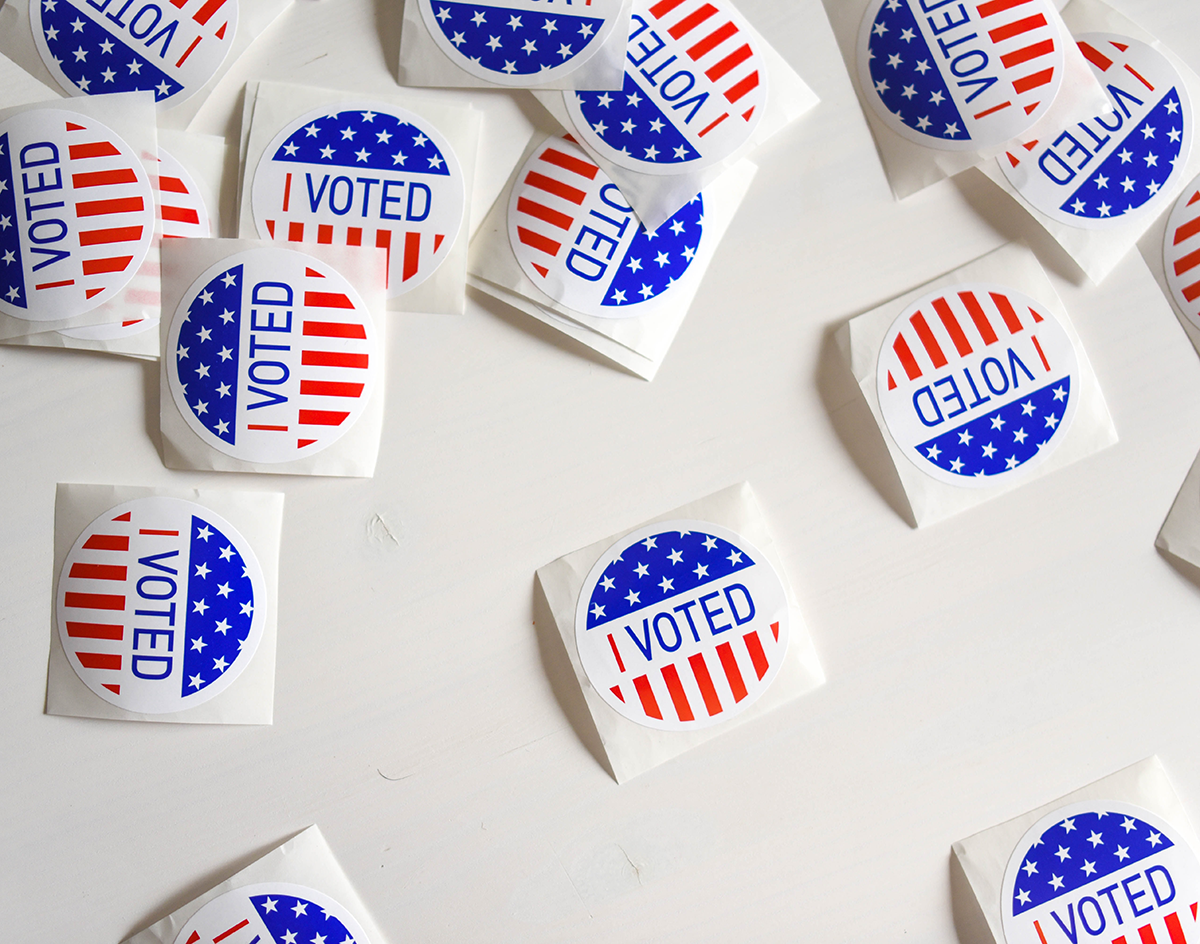 Texas Is Facing A Shortage Of Poll Workers, The State Unemployment Rate Drops To 6.8 Percent, The U.S. Hits 200,000 Deaths And More.

Sorry to take away the luster of the Stanley Cup finals, but election season is right around the corner, and the stakes are even higher now that a Supreme Court vacancy is on the line.

Unfortunately, democratic participation is strained by the pandemic as polling centers around the state are understaffed. The pandemic has also stymied campaign efforts of in-person voter outreach, which many candidates have attempted to circumvent.

That concludes our biweekly COVID-19 news roundup. Be sure to wear a mask, practice social distancing and stay home as often as possible.