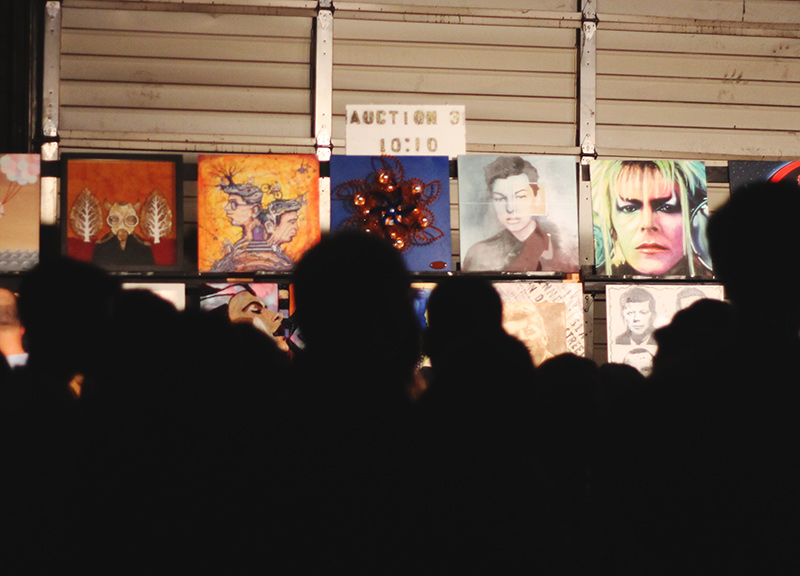 Scenes From Saturday Night's Art Conspiracy 9, Which Raised $50,000 For Charity.

We've told you this before, so it shouldn't come as a surprise when we say it again: Art Conspiracy is a magical affair, an all-types-welcome art auction that doubles as a party. Even cooler, it's all for charity.

And as part of this year's ninth annual affair on Saturday night, which benefited the area nonprofit My Possibilities that helps offer education to disabled students that have “aged out” of traditional secondary schooling, Art Conspiracy may have possibly offered up its best showing to date.

In years past, Art Con co-executive director Todd Macaulay told us shortly upon entering this year's grounds at 500 Singleton Boulevard, the event averaged somewhere around 1,400 attendees. This year, before gates even opened, Art Con had sold 1,200 tickets in presales.

And, spurred on by the chance to buy art for as little as a starting auction bid of $20 — not to mention the opportunity to fill one's bellies with fare from various area food trucks and one's ears with live music performances from area outfits Zhora and New Fumes (plus a DJ set from area indie pop darling Sarah Jaffe) — that early indicator of this year's strong turnout was only a small a warning sign of things to come. Today, Art Con marketing director Jencey Keeton tells us that around 2,500 people showed up to this year's event.

Better yet: Though the totals have yet to be fully confirmed, Keeton also says that the event raised some $50,000 for My Possibilities (minus some expenses).

That high figure isn't altogether surprising: Few of the night's 150-plus auction-off pieces went for less than $100; most went for somewhere between $200 and $300. Per usual, the highest bid of the night went to long-revered area painter Cabe Booth, whose portrait of the recently departed former owner of the Cosmic Cup (and Wes Anderson film regular) Kumar Pallana, went for $1,050 as the final piece auctioned off for the night.

Once again, Art Con made for a warm, inspiring and uplifting night. Like anyone should be surprised by that at this point. 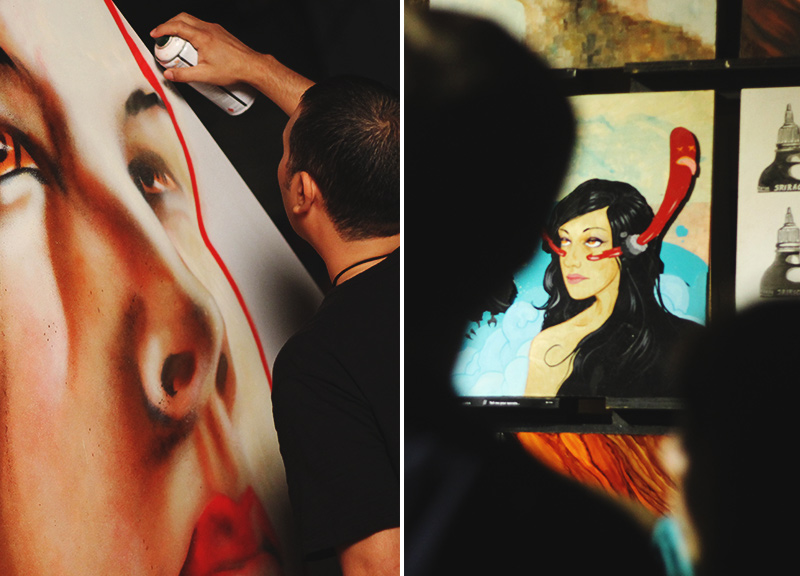 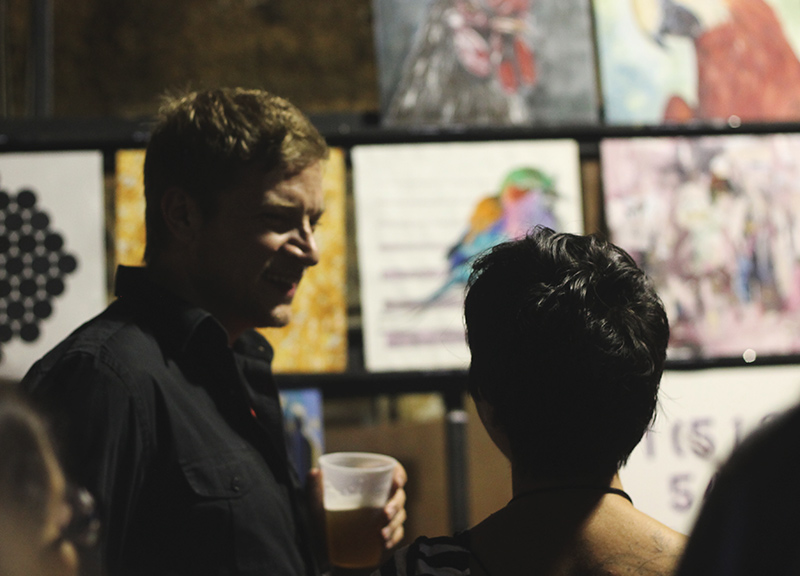 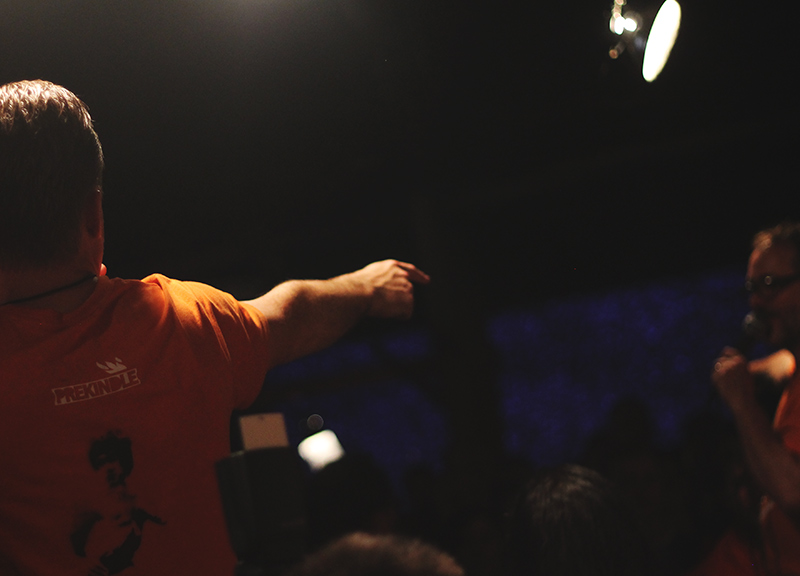 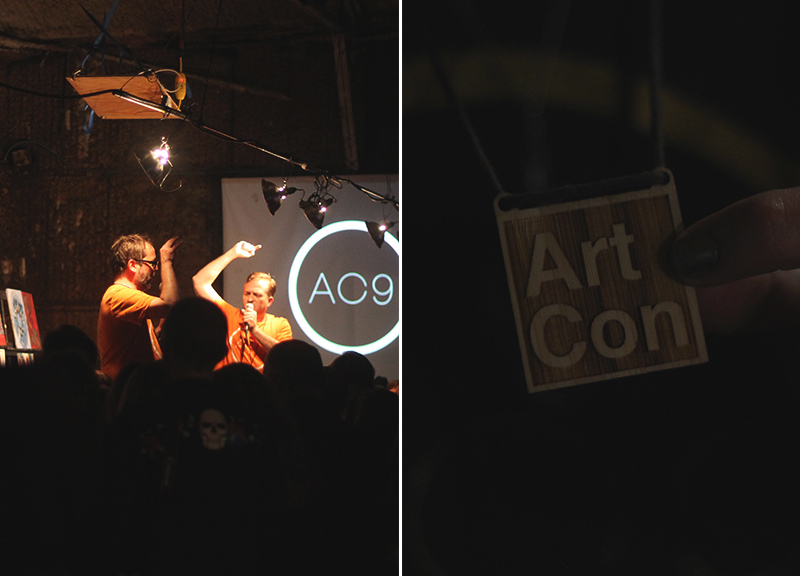 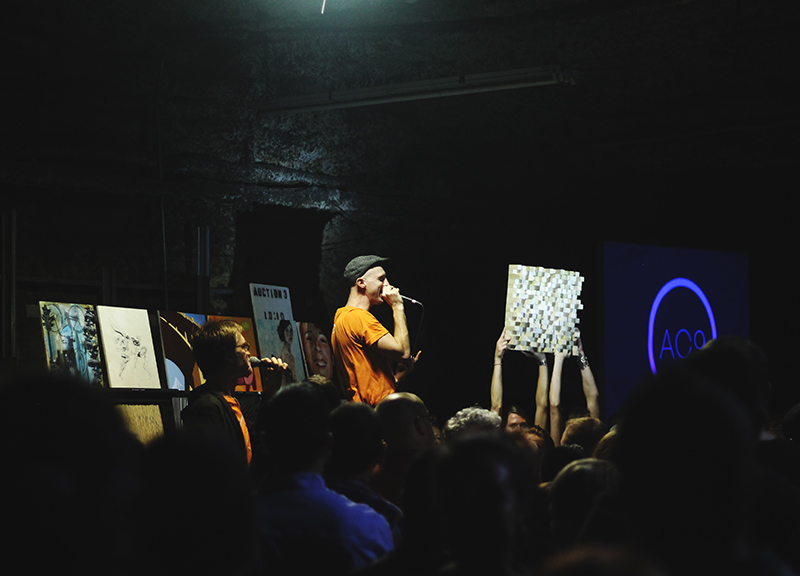 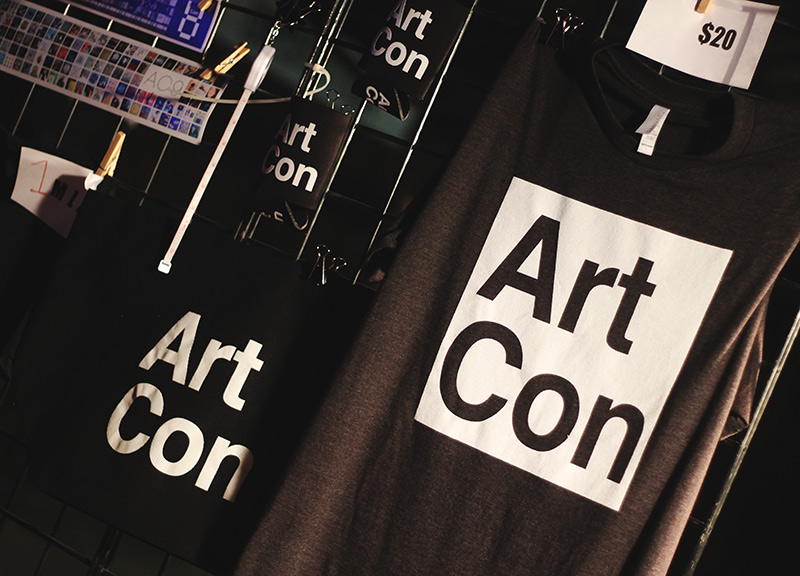 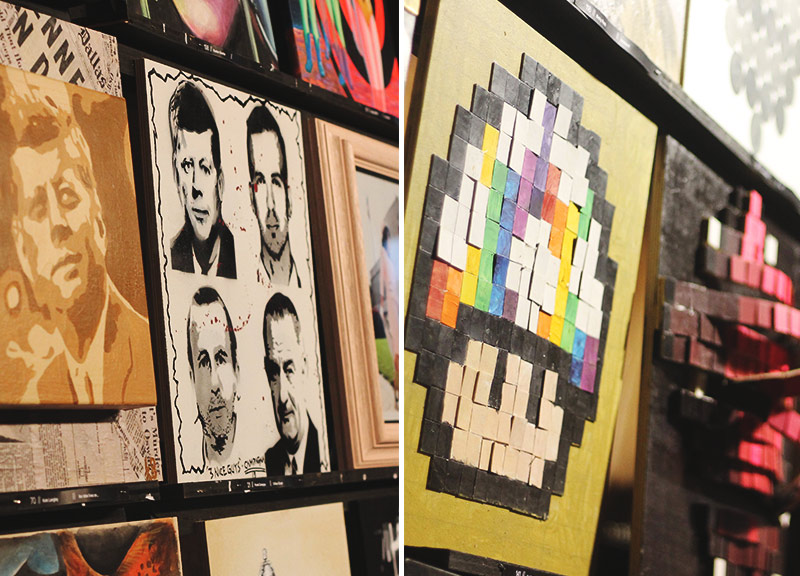 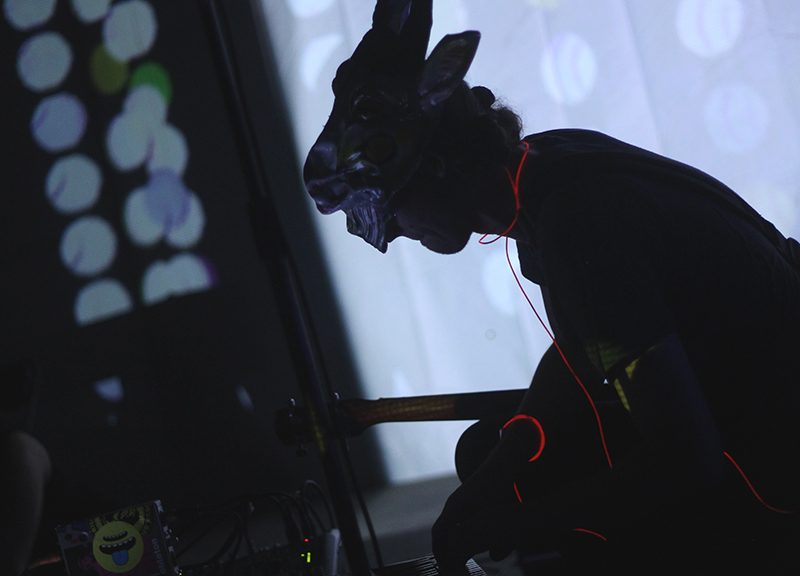 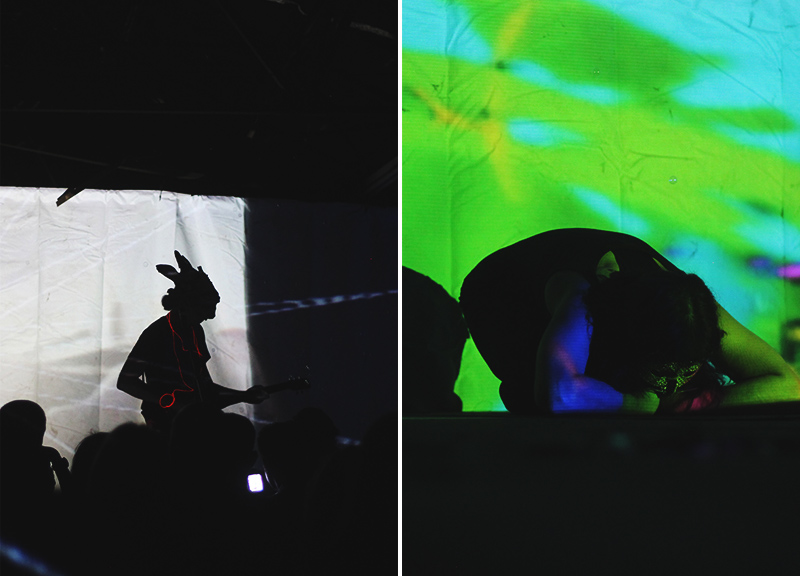 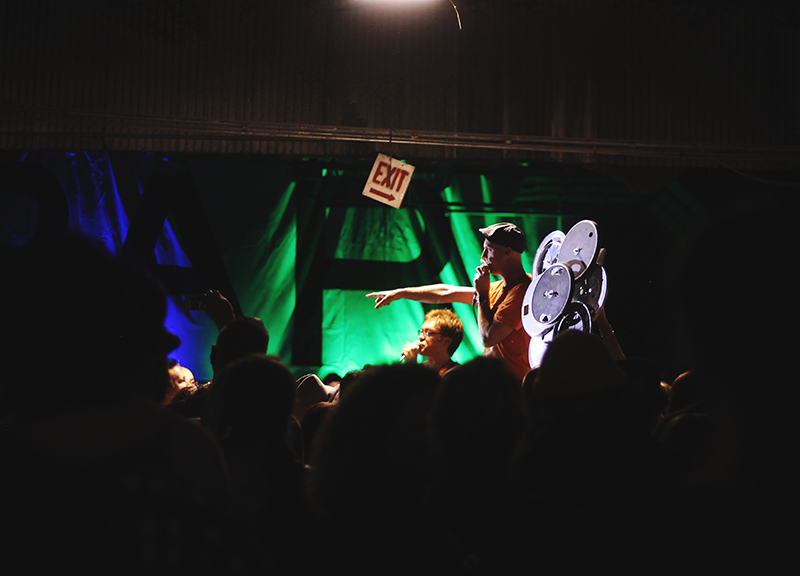 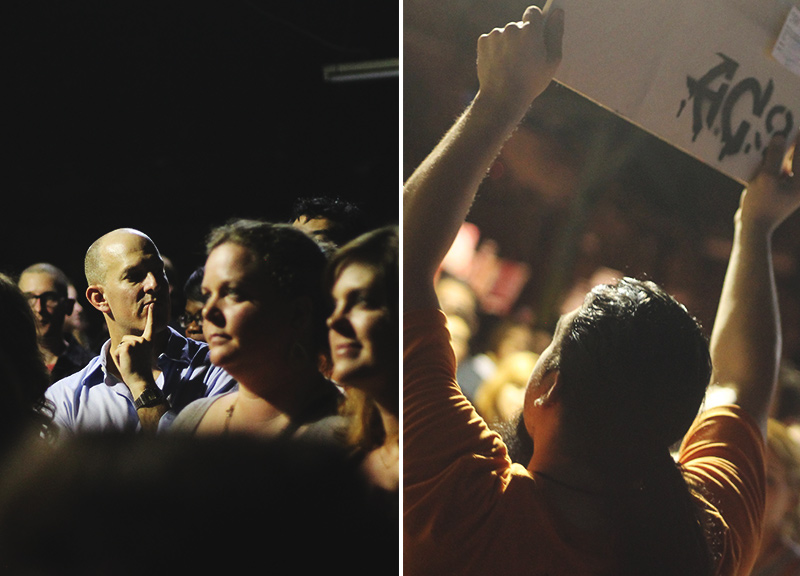 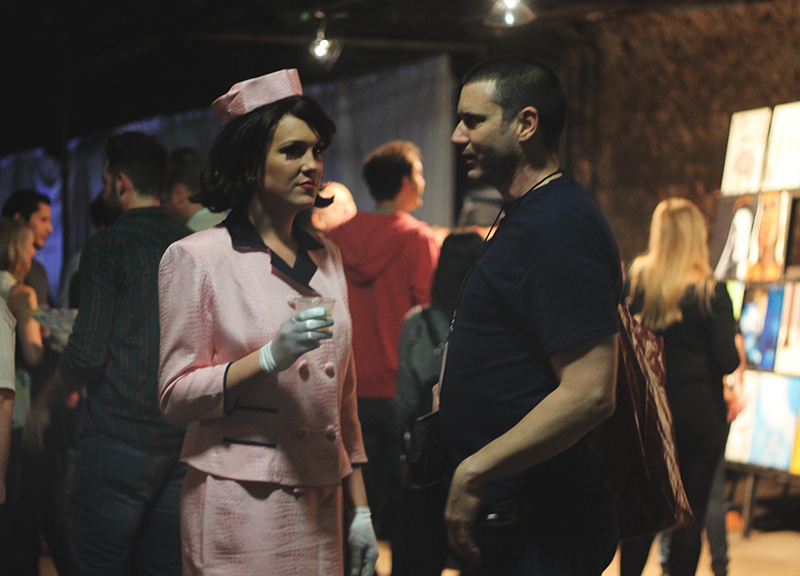 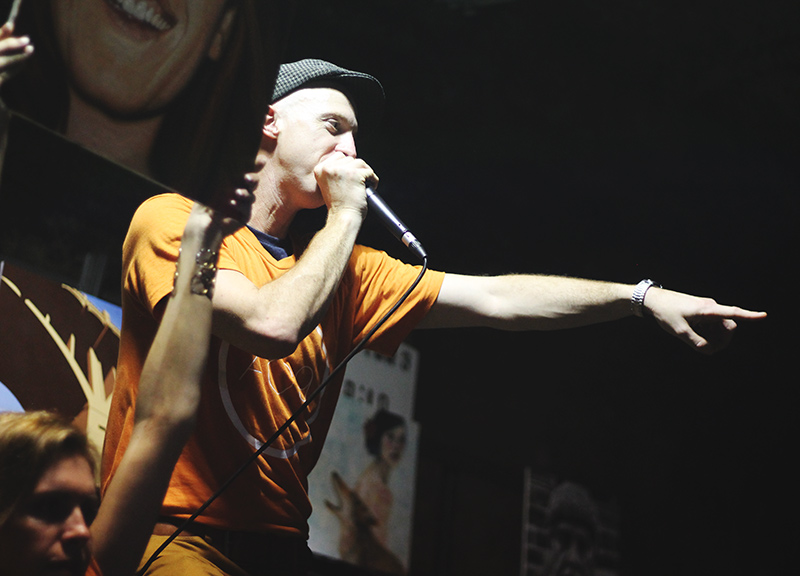 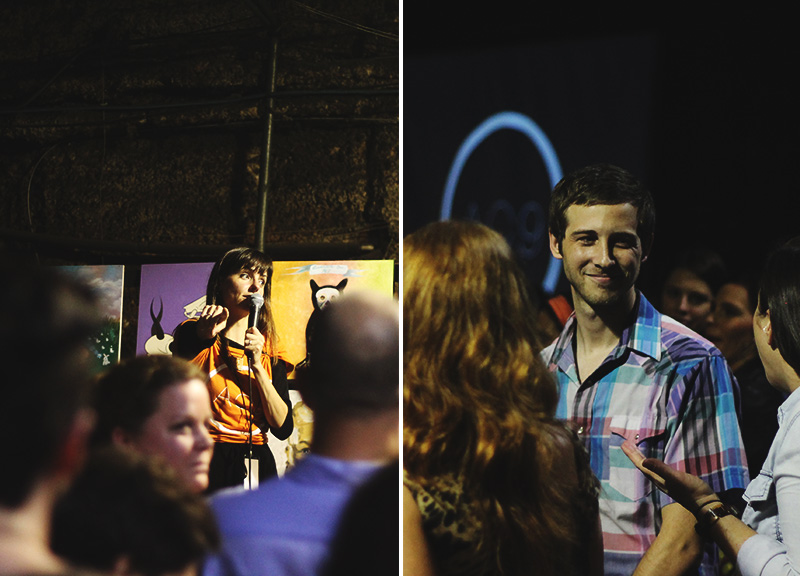 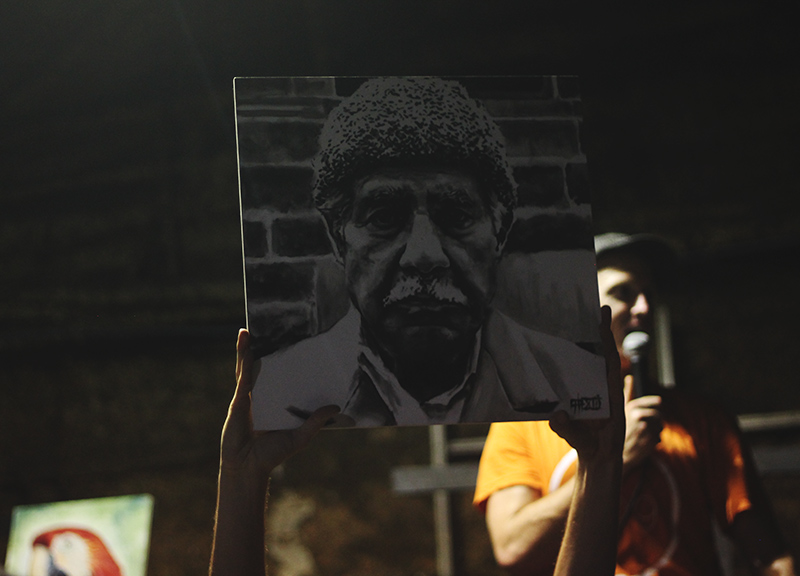 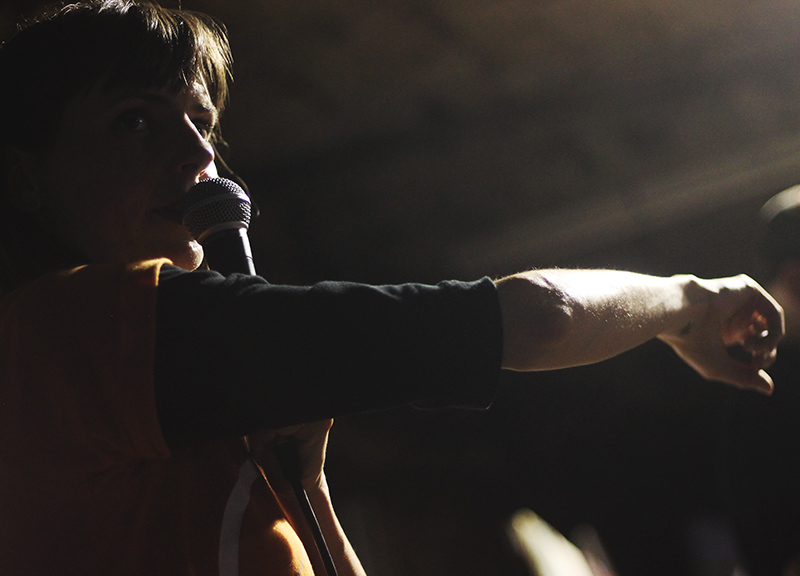 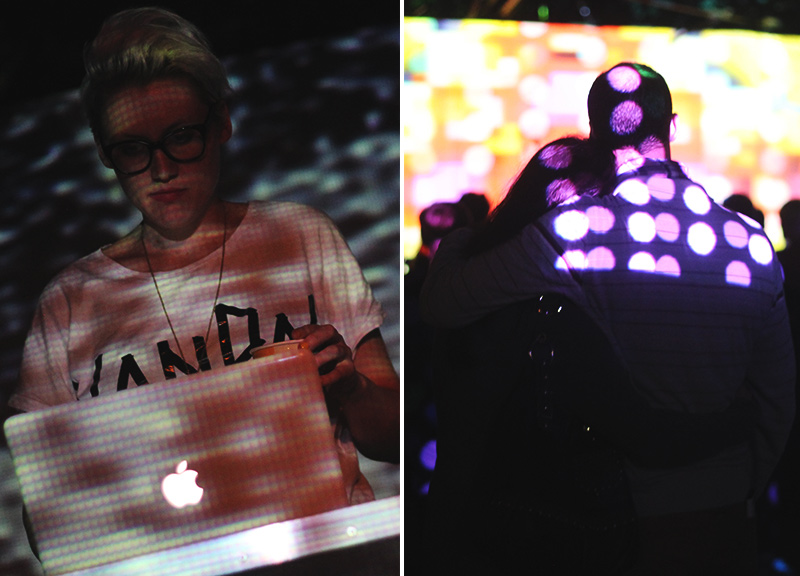 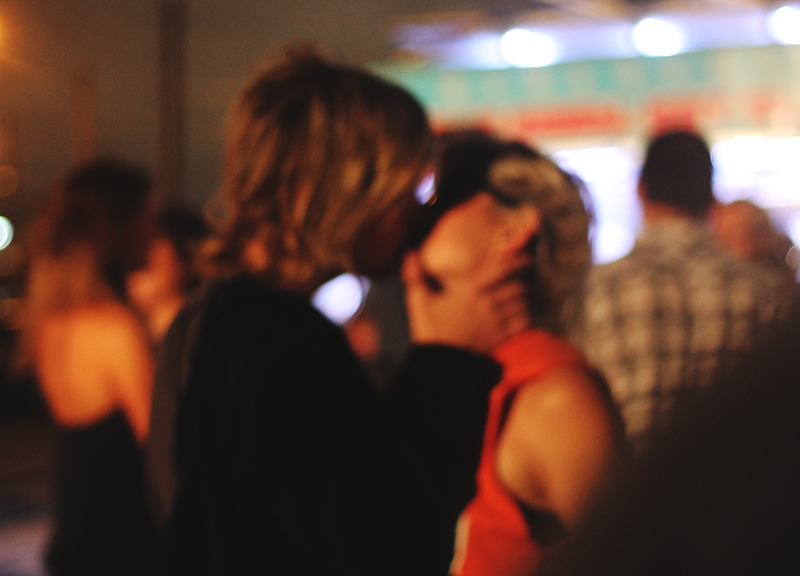