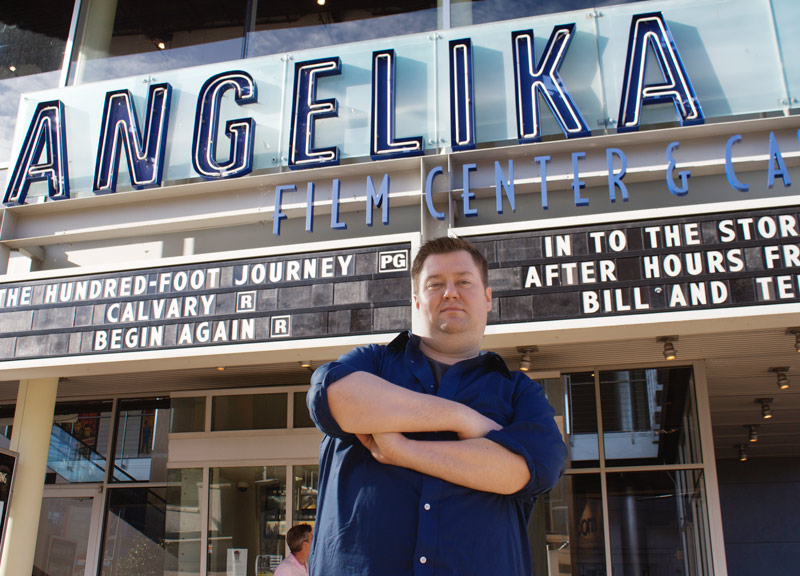 If you read Central Track on a regular basis — and I know you do — you’ll notice a weekly column that I post on Friday’s called Now in Theaters, where all the wide and special releases playing around the Dallas area are listed. (You're welcome, by the way.)

Now, you probably never gave this a second thought, but all of those special releases are specifically tailored to you by a set of people known as “programmers.” The way it works is something like this: Teams behind each of the theaters around town talk about movies pretty much all the time, and when they do, they often discuss films that they love dearly — and ones that they know you do, too. And they become so steadfast in this belief that they then jump some hurdles (licensing deals and more boring mumbo jumbo) to get it played on the big screen so you can enjoy it in a proper setting and not, say, on your laptop.

I know a little something about this process because, years ago, I worked as a programmer for the Alamo Drafthouse theaters in Austin. It's a fun gig, but it's not necessarily an easy one to do well.

One spot that does this especially well, though, is the Angelika Film Center — and, specifically, its Angelika After Hours series. It's truly one of the most exciting repertory cinema series in the Dallas/Fort Worth area. Just a few of the films screened from this program to date: Jaws, Wet Hot American Summer, Tremors, The Big Lebowski and, this coming Friday, Shane Black’s Kiss Kiss Bang Bang.

The Texas Theatre and the Magnolia may get more shine for their efforts in this regard, but, through this series, the Angelika is quickly establishing itself as one of the best revival houses in DFW for independent and foreign cinema. And since there's so much heart that goes into bringing classics and geek cinema back into theaters, we decided reached out to Angelika Dallas' senior film programmer, Adam Conway, to discuss his creative process, the challenges of programming and what films just wouldn't do well with Dallas audiences.

First off, where did you go to school and what's your background with film?
I went to SMU, where I was originally Pre-Med but switched to Film & Television because I discovered I loved film a lot more than medicine.

When did you first start working at the Angelika?
I actually started working at the Angelika part-time as a general employee when I graduated from SMU in 2005, while also doing freelance film production. I was offered an event coordinator position in 2007 or 2008. Then, in 2010, I became the events and marketing manager.

How long have you been programming?
I have been programming off and on since 2009 — a lot of retrospective stuff and TV. We have also had some great director series and partnerships with the likes of Chris Vognar (of the Dallas Morning News), Dallas Film Society, USA Film Festival and Dallas Summer Musicals. About a year ago, we started our after-hours programming for the late-night crowd.

What are some of the films you've programmed that you loved watching as a kid?
We did a Spielberg month: E.T., Jaws, Jurassic Park and Close Encounters of the Third Kind. I love all of his films. They have an almost a timeless quality — and definitely heart. Some other favorites are Labyrinth, Blade Runner and Alien, which I thought was terrifying when I was little.

Why do you think it’s important to have classics return to theaters?
Watching a film in a movie theater is a whole different experience than watching it at home. With a large audience, you feed of their emotions, making it almost interactive and totally different than just watching it alone. So bringing back classics to the big screen for film lovers and adults that want to relive their past or let their kids experience what they did can be a really humbling deed.

You have been working for the Angelika for quite some time. How much has this shaped your thought process when programming for the theater's audience?
It has shaped it a lot. I have a lot more indie sensibilities, and I know my audience. Most of the time, I can pick something I know they will like. But, sometimes, films do surprise me on how well or bad they do. As long as the story is good, people will come. Word of mouth is a great thing for art house films and theaters. We are thankful for having such a great film community in Dallas.

To piggyback on that last question: You have to really know your audience to make a series of older films work. What are some other factors that need to be considered when programming?
When booking older films, you need to make sure the film is not too obscure that it turns the audience off. If you are doing a big series, it may be OK to throw in an obscure film to test and see how it does. Focus on a popular director or actor or even a theme — something that catches the eye of the film lovers in Dallas. Also, anniversary screenings have been becoming a big-time thing. We just had the original Godzilla come back to theater for its 60th anniversary, and we had one of the original actors from the film come to our theater unannounced and meet with the fans of the film.

What are some upcoming films or series that you are excited about and can share with our audience?
What we have lined up is “Back to School with John Hughes” for our After Hours series in September and October. And we have “Hitchcocktober” every Thursday in October, free outside in our pavilion.

What are five movies you would love to program at the Angelika but can't because you know they wouldn't play well or sell many tickets with the Dallas audience?
This is really tough. I actually programmed one this weekend that I hope does well — but not a lot of people know about it. It's Kiss Kiss Bang Bang, which brought Robert Downey Jr. back to the limelight and got him the Iron Man job. It's one of my favorite films. Some others I would like is Dark City, It's a Mad, Mad, Mad World, A Perfect World, Top Secret and Five Easy Pieces. Those are just off the top of my head and seem pretty random. 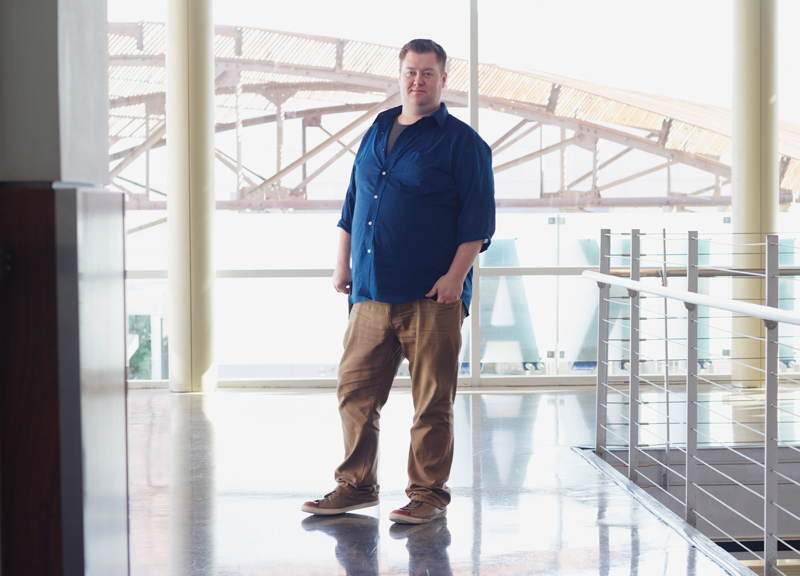 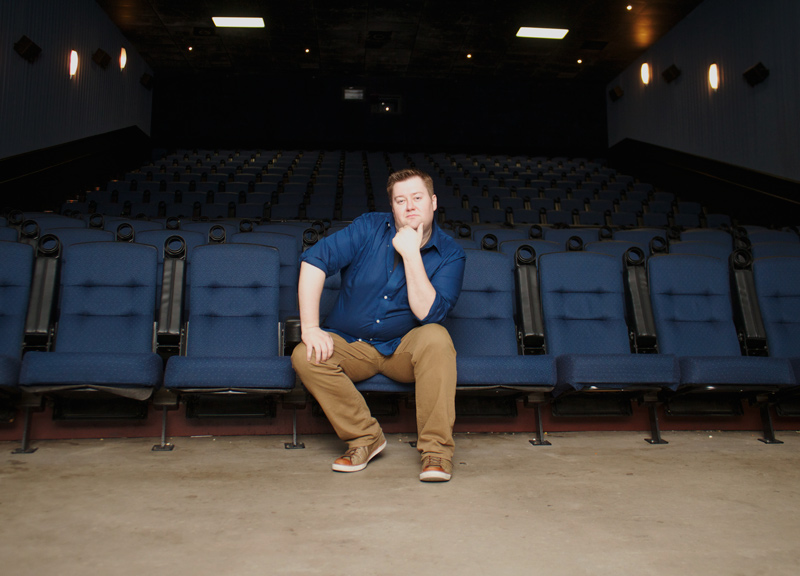