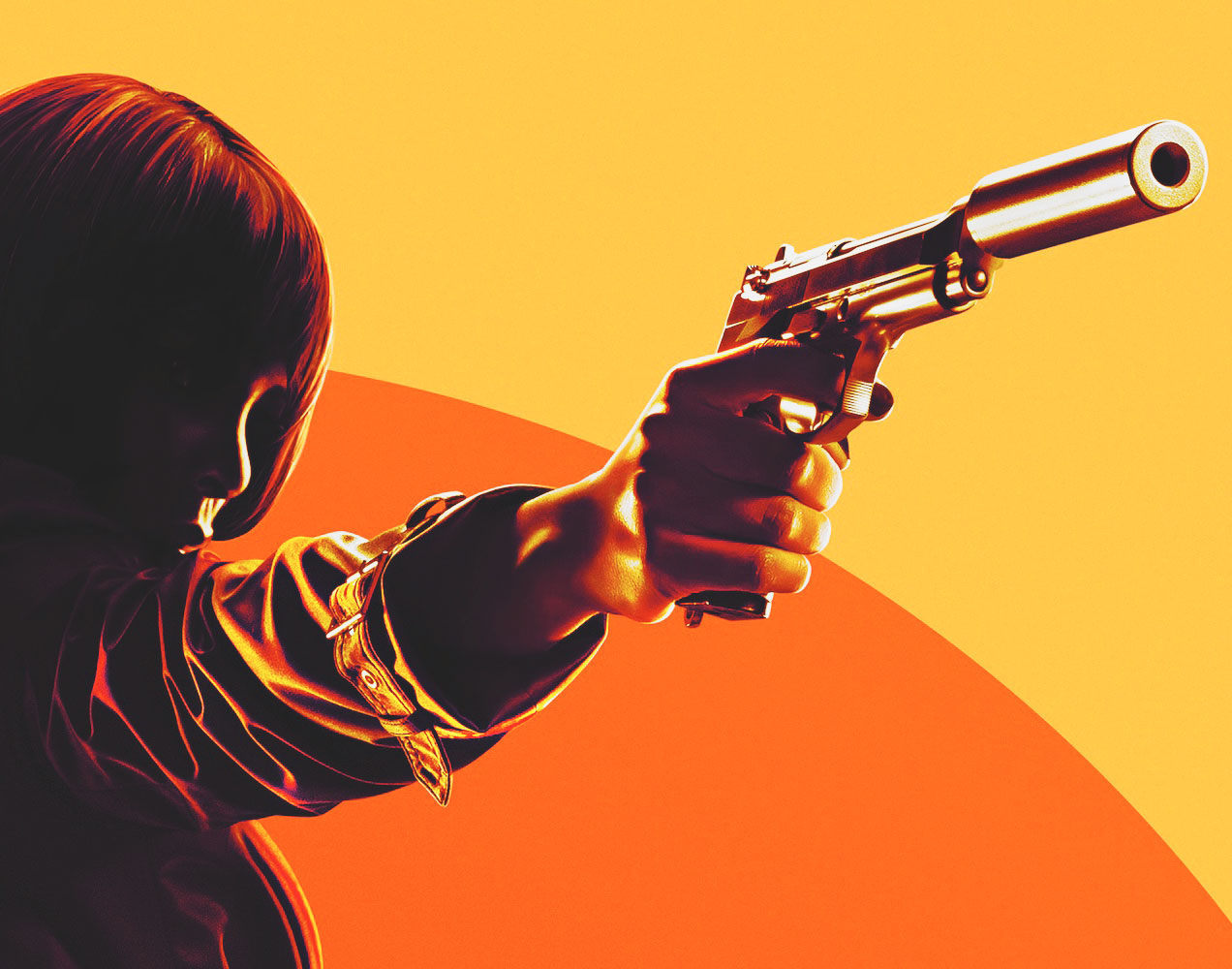 On Proud Mary, The Post, Hostiles and The Rest Of January’s New Releases, Limited Showings and Repertory Screenings Around Dallas.

You’d think that, with the holidays being over, there’d be absolutely nothing to see in theaters these days.

But, while January is ordinarily a month filled with people playing catch-up on all those great November and December releases they’ve heard about and finding time to watch all the buzzing award show darlings that they still haven’t seen, this month’s got some not-terrible looking new films, too!

The Post.
Director: Steven Spielberg.
Writers: Liz Hannah, Josh Singer.
Cast: Tom Hanks, Meryl Streep, Bob Odenkirk, Tracy Letts.
Opens: Friday, January 12.
Steven Spielberg’s latest is his best since Munich, and it’s another real-life drama that he directs expertly for maximum entertainment. Like 2015’s Spotlight (which shared a screenwriter in Josh Singer), this is a ripping story about journalism at its very best. Tom Hanks and Meryl Streep could have easily phoned it in as editor Ben Bradlee and owner Kay Graham, respectively, but they both give richly lived-in performances as two people who push each other to do better.

12 Strong.
Director: Nicolai Fuglsig.
Writers: Ted Tally, Peter Craig.
Cast: Chris Hemsworth, Michael Shannon, Michael Pena, Trevante Rhodes.
Opens: Friday, January 19.
This sort of rah-rah patriotic action movie usually isn’t my cup of tea, but this cast seems to make up the difference. I mean, Chris Hemsworth, Michael Shannon, Michael Pena and Dallas’ own Trevante Rhodes, all together? Sign me up! Here, they play part of a mounted platoon hunting the Taliban in Afghanistan in the early days of that endless war.

[A note about limited releases: Unlike the big movies, which are booked months or years in advance, these ones don’t make it to Dallas on a regular schedule. It’s all up to the distributors and the theaters, which are usually independent. Check out the websites for both Angelikas, all Drafthouses, the Magnolia and the Texas Theatre throughout the month to see what’s showing where.]

Film Stars Don’t Die in Liverpool.
Director: Paul McGuigan.
Writer: Matt Greenhalgh.
Cast: Annette Bening, Jamie Bell, Julie Walters, Vanessa Redgrave.
Annette Bening shines once again in this drama based on a true story. Here, she plays Gloria Grahame, a nearly forgotten actress from the early days of Hollywood. While staying overseas, she strikes up a relationship with an actor decades her junior (Jamie Bell). The film tells the story of their romance and her failing health.

In the Fade.
Director: Fatih Akin.
Writer: Fatih Akin.
Cast: Diane Kruger, Denis Moschitto, Numan Acar, Johannes Krisch.
Diane Kruger, who sadly never quite made it as a star in America, gives a commanding performance in Germany’s official entry to the Academy Awards. In this part harrowing thriller, part family struggle and part courtroom drama, she plays the eyewitness to a terrorist attack that claimed the lives of her husband and son. Will her testimony bring her some peace, or will she take matters into her own hands?

Dark Passage.
Director: Delmer Daves.
Writer: Delmer Daves.
Cast: Humphrey Bogart, Lauren Bacall, Bruce Bennett, Agnes Moorehead.
Playing At: The Magnolia.
Showing: Tuesday, January 9.
One of the lesser known of Humphrey Bogart’s collaborations with his real-life wife Lauren Bacall is also one of the most fascinating. We never see his face in the first half of the film, during which his character has yet to undergo the plastic surgery he has after escaping prison. In the second half, he uses his new “identity” to clear his name.

But I’m a Cheerleader.
Director: Jamie Babbit.
Writer: Brian Peterson.
Cast: Natasha Lyonne, Clea Duvall, Michelle Williams, Cathy Moriarty.
Playing At: Inwood Theatre.
Showing: Friday, January 12.
Though dismissed at the time as trying too hard, this coming-of-age comedy has become a cult classic in the queer community. In it, Natasha Lyonne plays a young lesbian whose parents send her to a “conversion therapy” camp for other gay teens. Guess what happens next!