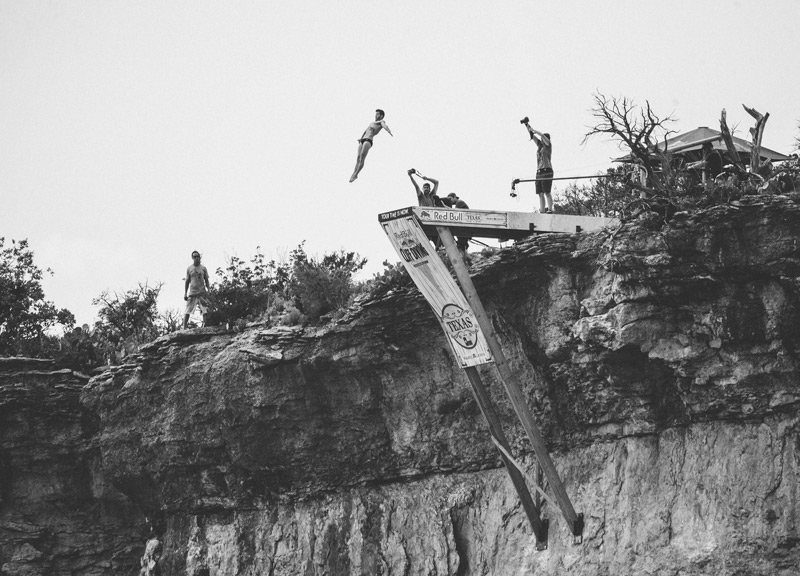 The stark contrast of the dual cliffs that make up Possum Kingdom Lake's Hell's Gate cove are certainly an impressive visual on any given day.

But when 19 of the world's best cliff divers are propelling themselves off of two platforms temporarily constructed eight stories high on the cliffs' faces as they were this past Saturday during the second-stop of Red Bull's 2014 Cliff Diving World Series, the effect is nothing short of stunning.

And the weather conditions this weekend — just cloudy enough to provide some much-welcome shade — couldn't have been more ideal for the 6,700 spectators watching from their boats as 12 men and seven women dove into the freshwater lake reservoir, twisting and contorting their lean bodies all the way down, doing their best to leave a minimal splash behind as they hit the water at speeds of 53 miles per hour, protected by nothing but their bathing suits.

Following a fearless national anthem courtesy of Dallas' Sudie that was delivered from the 90-foot-high dive podium, the proceedings commenced with the women's dive competition. Spectators aboard 600 boats — and more watching on the huge LED screens from the main land — saw Texas' very own Rachelle “Rocco” Simpson taking home top honors in her first professional competition, thanks to a successfully executed front triple somersault with one-and-a-half-twists pike. Simpson was thrilled to represent the Lone Star State with her win, exclaiming to the crowd: “I love you, Texas!”

The men's competition followed from the 90-foot-high platform with a series of head-to-head match-ups preceding a final round.

One can only imagine the feeling going through these divers' whole bodies as they stand with their feet — or hands! — on the edge of the platform before beginning their dives.

And as the men's competition entered the final round, even the novice cliff diving fan could tell the bar had been raised. Every dive just kept getting better and better with the judges' scores reflecting just that. When it seemed as if America would sweep the winner's podium, Russia's Artem Silchenko silenced the crowds by just edging out the previous first place dive score by America's Steven LaBue. Then, with his final dive, the United Kingdom's Gary Hunt, a three-time series champion, wowed the crowd with his spectacular first-place dive consisting of a front triple somersault three-and-a-half twist pike, which ended the day in spectacular fashion.

Next, the divers head to Serpent's Lair in Ireland, where the water is expected to be a chilly 53 degrees. From there, the tour continues on through to Norway, Portugal and Spain before concluding with a coronation in Brazil at the end of October.

Before then, though, you can catch all of this past weekend's action on Fox Sports 1 on July 21 at 6 p.m. Or, in the meantime, you can check out some photos from the event, shot by our own Karlo X. Ramos. 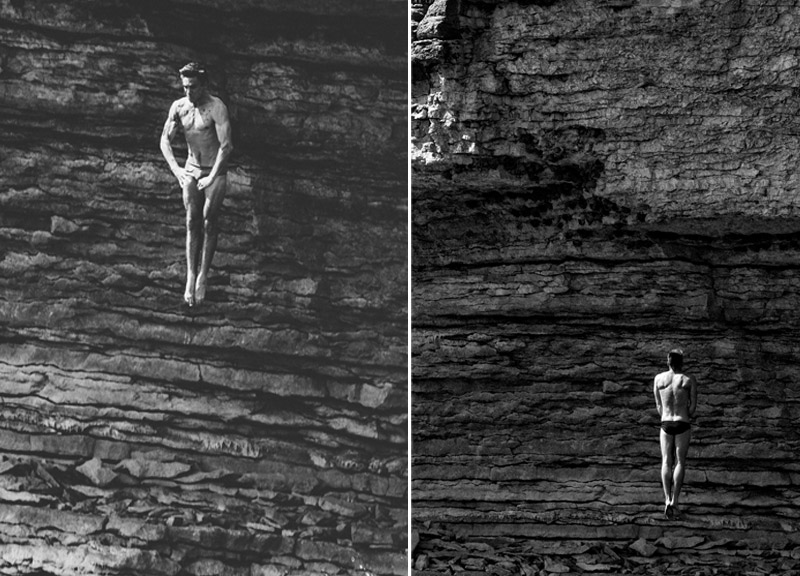 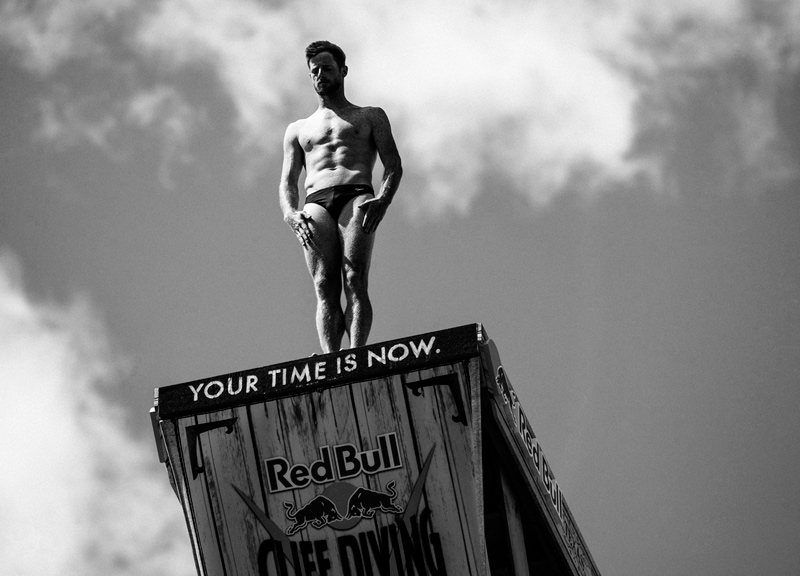 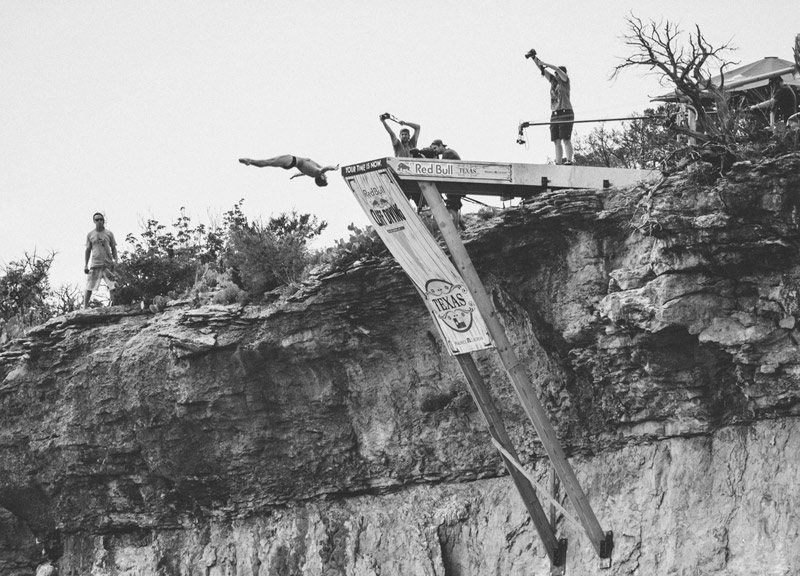 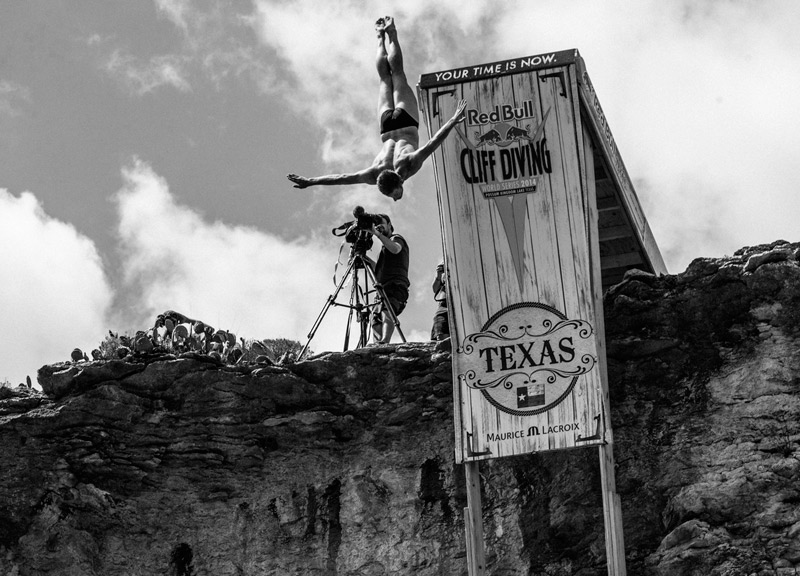 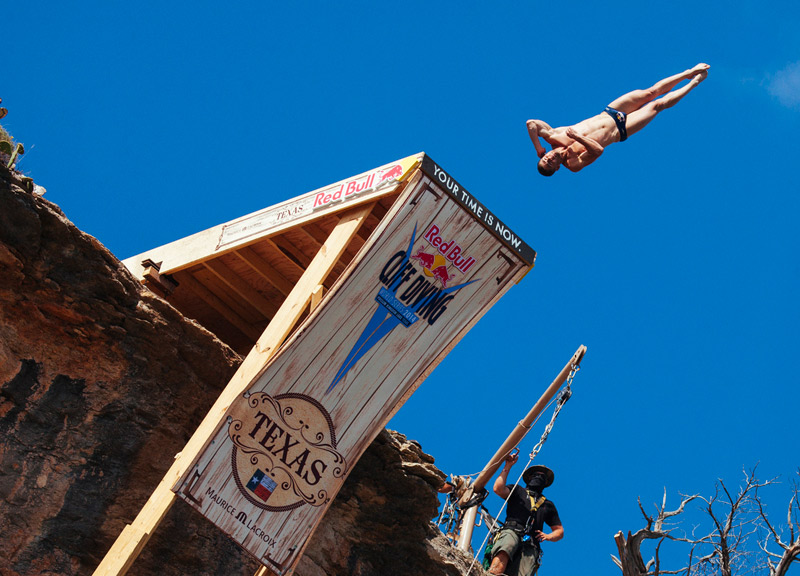 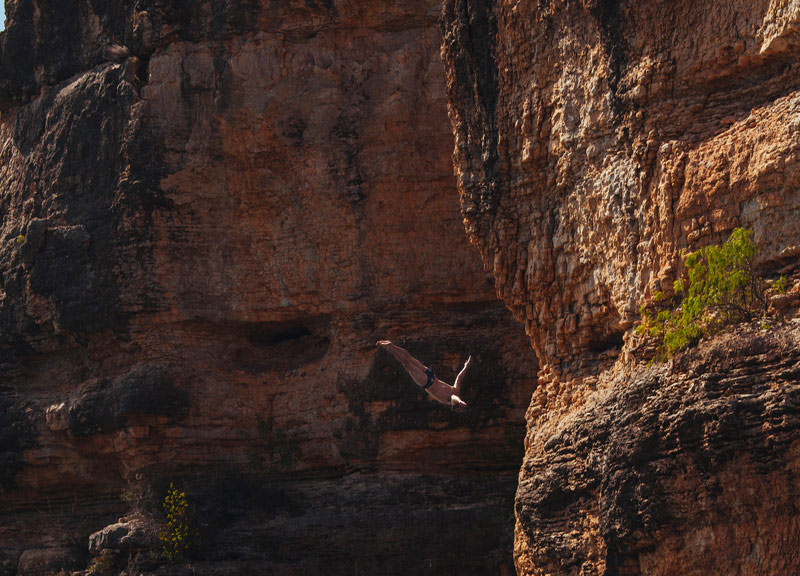 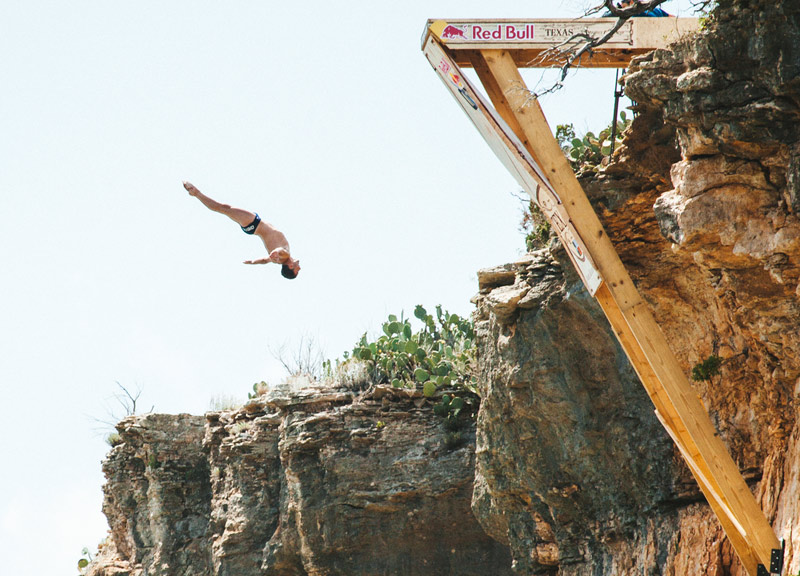 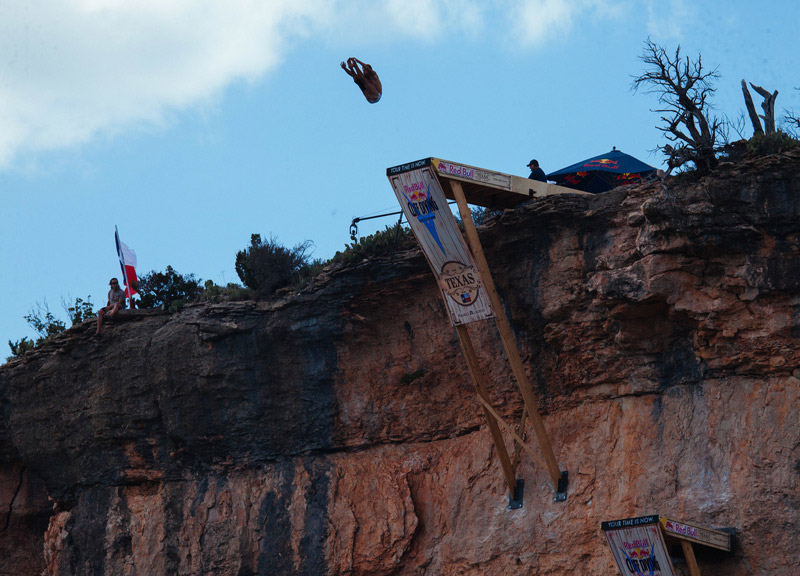 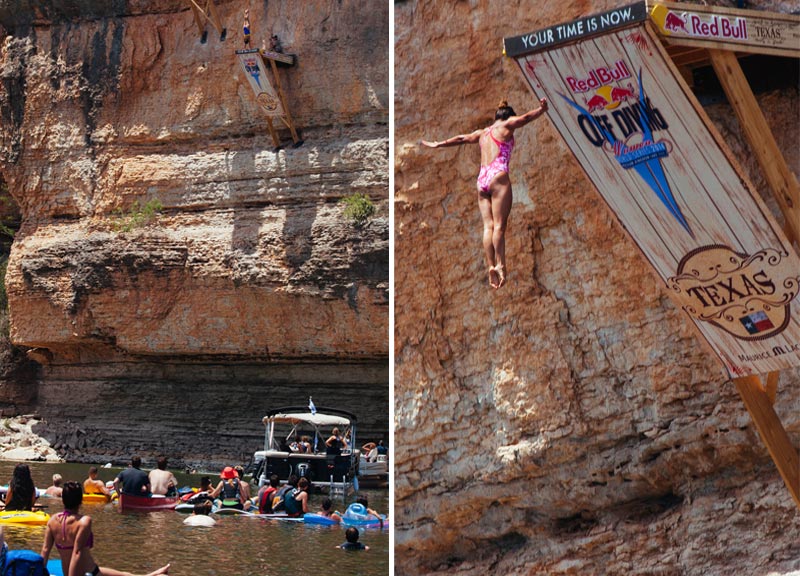 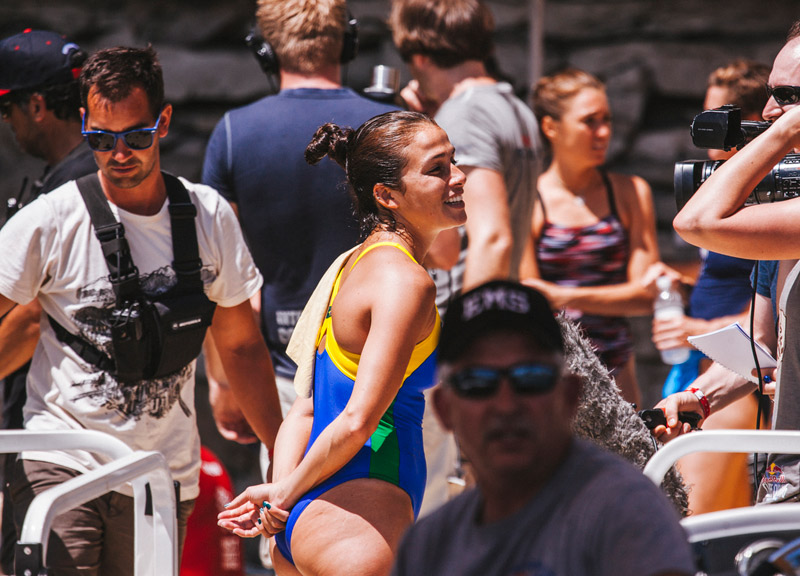 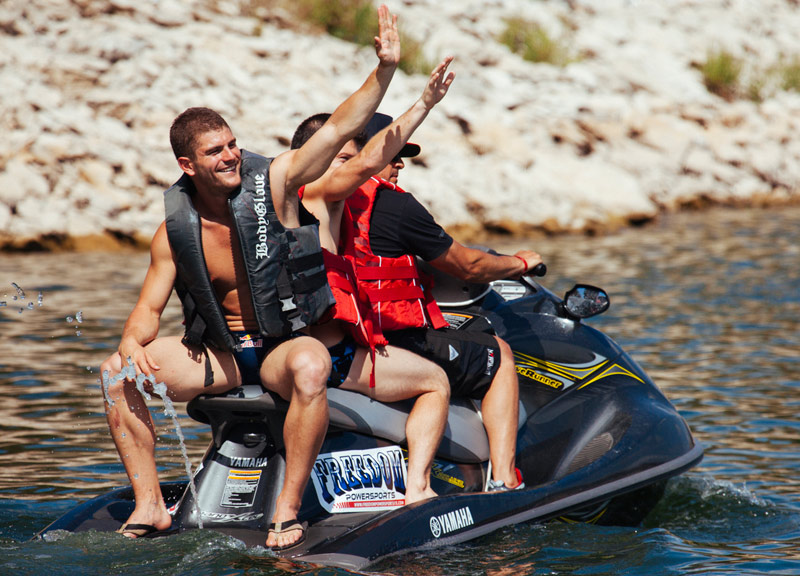 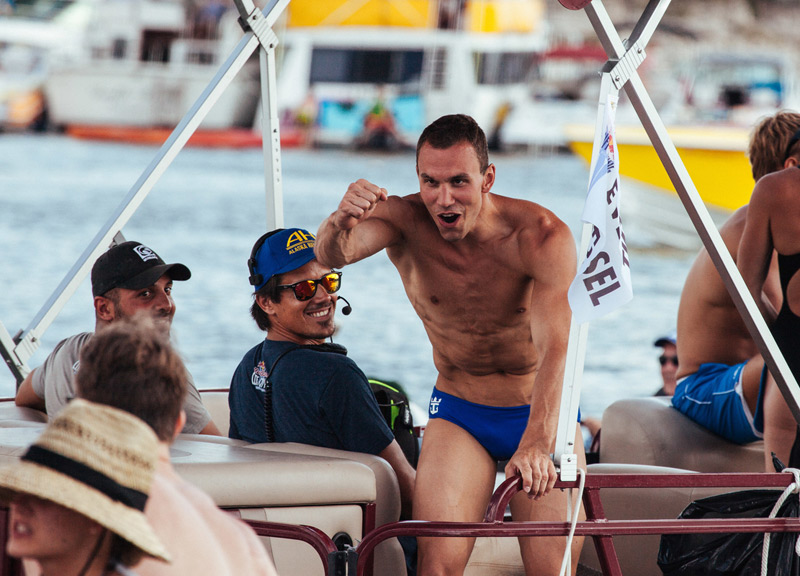 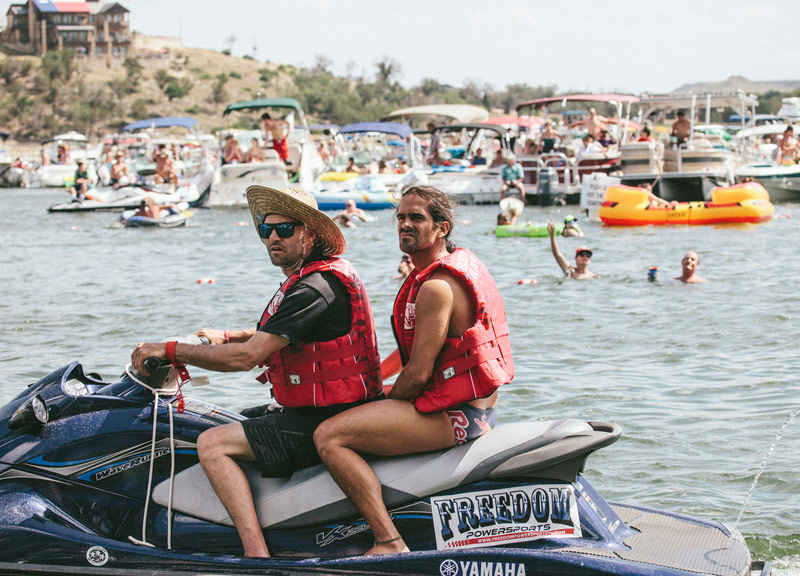 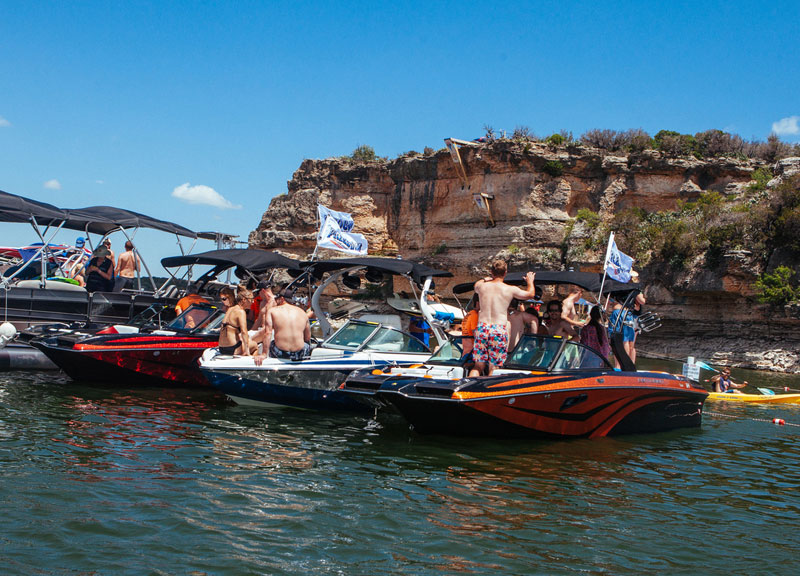 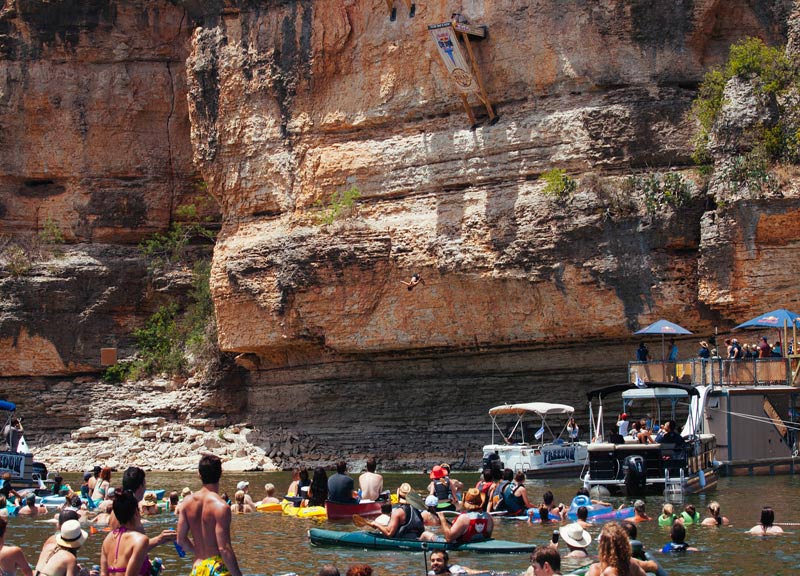 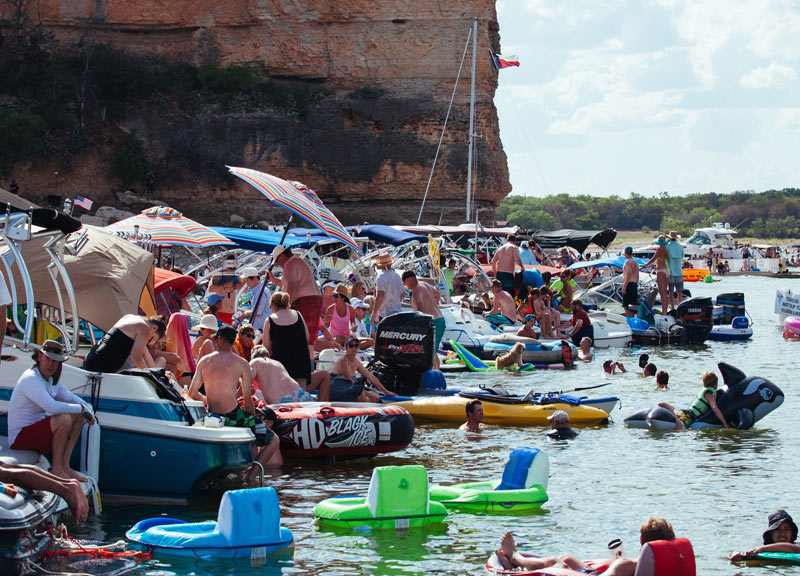 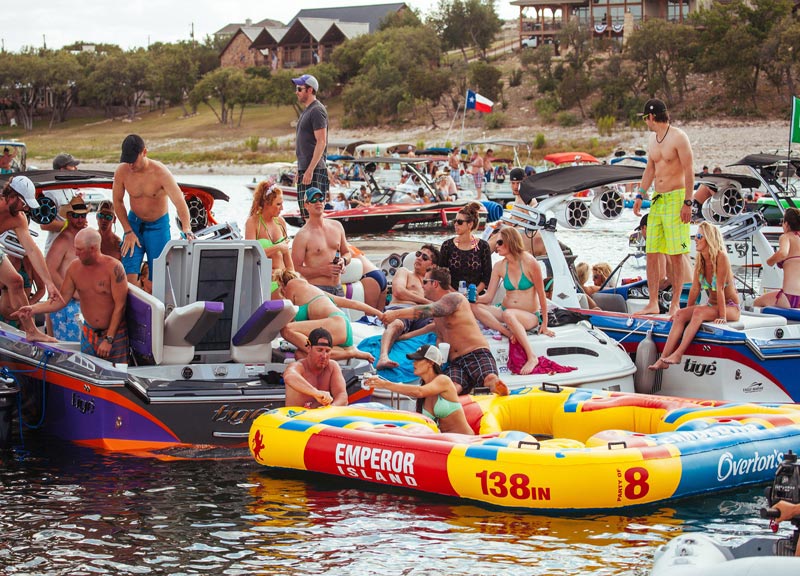 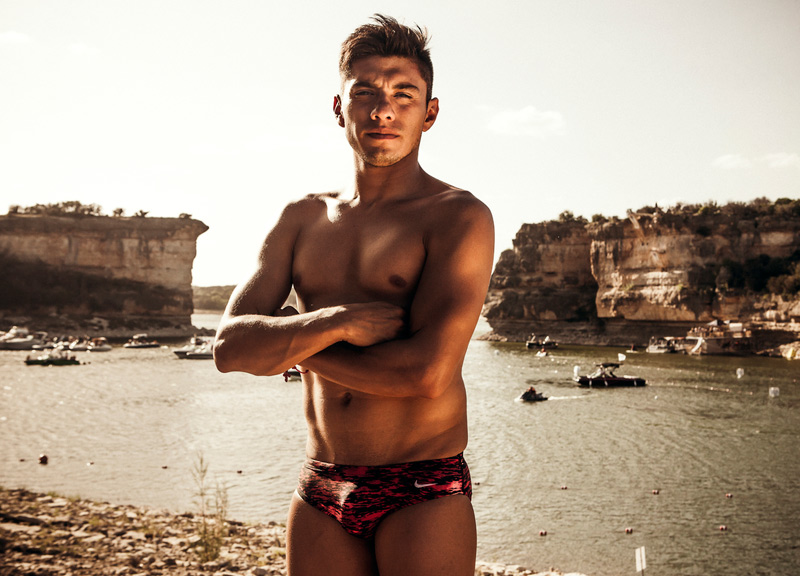