Honoring Chester Bennington By Helping Others In Need. 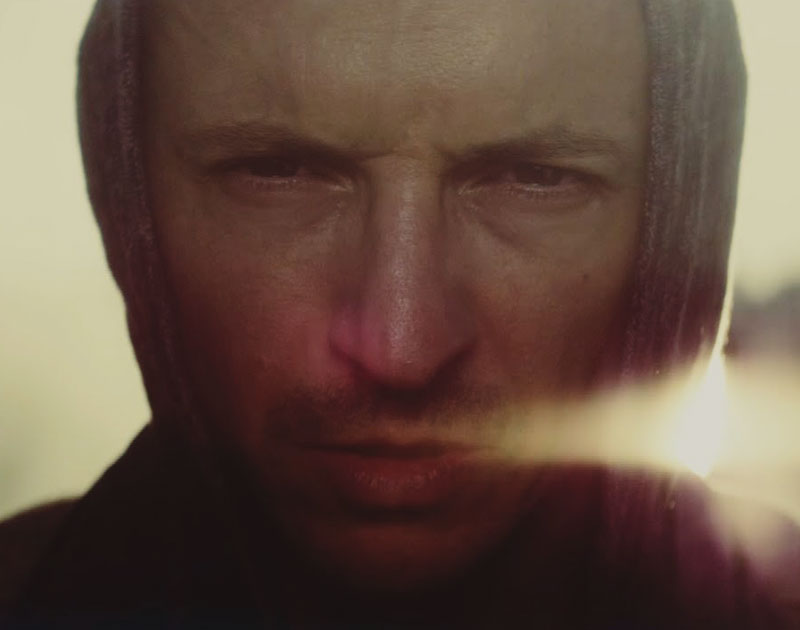 A Monday Night “All Linkin Park Everything” Event At The Dirty 30 Will Raise Money For Foundation45 and The Suicide & Crisis Center of North Texas.

Chester Bennington, frontman of the progressive rap-rock band Linkin Park and one of the great rock singers of the modern era, was found dead in his home today after having committed suicide by hanging himself. He was 41 years old.

Death seemingly comes far too often and too early in the music world, and Bennington’s loss is no exception in that regard, even if the lyrics he sang throughout the years often hinted at some trouble lingering within. But Bennington performed those lyrics with remarkable talent and skill — so much so that, from 2013 to 2015, after having already cemented his own legacy, he got the chance to live out his childhood dream and join his idols in Stone Temple Pilots as their frontman for a time, replacing another troubled musician in Scott Weiland.

Still, not even the brightest among us are immune the anguish that mental health issues can often bring — ills that are too rarely openly discussed in society and that far too frequently lead to ends like Bennington’s.

On the very first day of 2011, the Dallas music community was rocked when an adored member of its own scene similarly committed suicide. When Frankie Campagna, frontman of the greaser-punk band Spector 45 and a man I considered a good friend, killed himself that morning, he did so just a handful of hours after having performed a New Year’s Eve set with his band at a Deep Ellum venue known as The Bone, which existed where Wit’s End operates today.

Those two deaths were not, unfortunately, altogether rare events. The Dallas music scene had lost other members to similar fates before them, and it has lost others through the same means since. But, while only a minor consolation, at least this pair of tragic, devastating losses did come with something of a silver lining: In the wake of Frankie and Adam’s deaths, a group of their friends gathered to form an excellent, very open-minded suicide prevention organization known as Foundation45.

On Monday night in Exposition Park at the newly opened music venue The Dirty 30, the teams behind Third String Productions and All/Everything will join up to host an All Linkin Park Everything event where a $5 suggested donation at the door will be split to benefit both Foundation45 and The Suicide & Crisis Center of North Texas.

The event will serve as a sonic tribute to the legacy of Bennington’s music, as well as a reminder to all of us that help is always available if you need it — both from friends who share your interests and from trained professionals who are ready and willing to listen as you wade through the difficult times in life that we all face.

There is no shame in seeking out help.

At this event on Monday night that is ostensibly aimed at honoring the life of an adored musician who died too young, that sentiment will be shared again — just as it often is in times likes these. But if hearing that message once more helps just one person who might be going through a difficult time to understand it, then it’s surely a worthwhile cause.