We’re Hosting A Spelling Bee At Three Links. Want In? 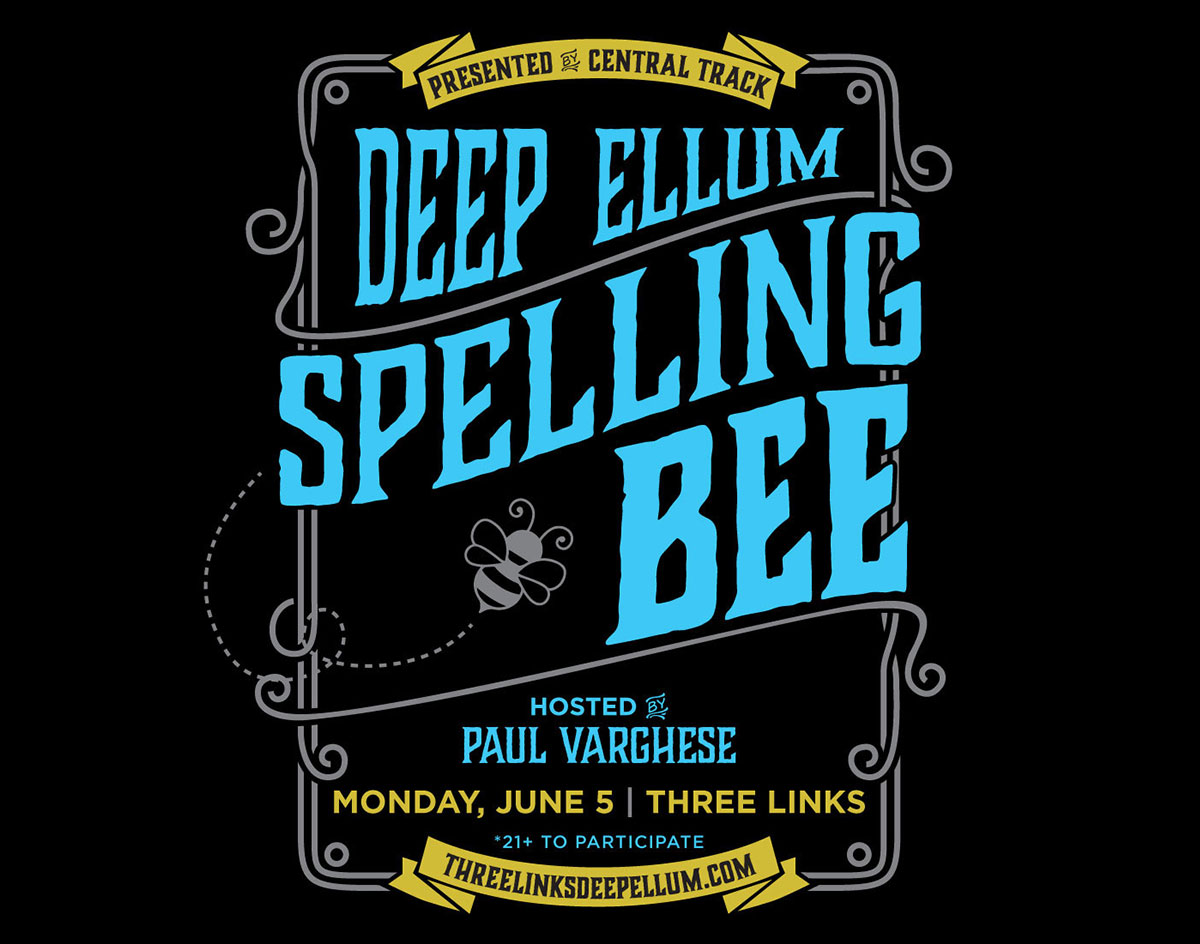 So You Think You’re A Pretty Decent S-P-E-L-L-E-R, Huh? Enter The Deep Ellum Spelling Bee On June 5 at Three Links And Prove It, Pal.

There’s a little bit of Uncle Rico in all of us that, on some level, believes everything would be different if we could only go back in time and get a re-do on a specific moment from our youth.

In fact, just the other night, we were in a somewhat sloshed state on Three Links’ back patio, fantasizing about how, if we could do that whole fifth-grade spelling bee thing over again, we’d surely kick more ass this time. Surely, things would be totally different if we could compete in a real deal spelling competition now. Instead of getting our asses sat down on some bullshit word like onomatopoeia, this time we’d almost certainly come out feeling like the smartest man alive!

Well, so the thinking has gone in our minds of late, anyway.

And now we’re about to find out if we’re right: On Monday, June 5, we’re presenting The Deep Ellum Spelling Bee with some help from our pals at Three Links. 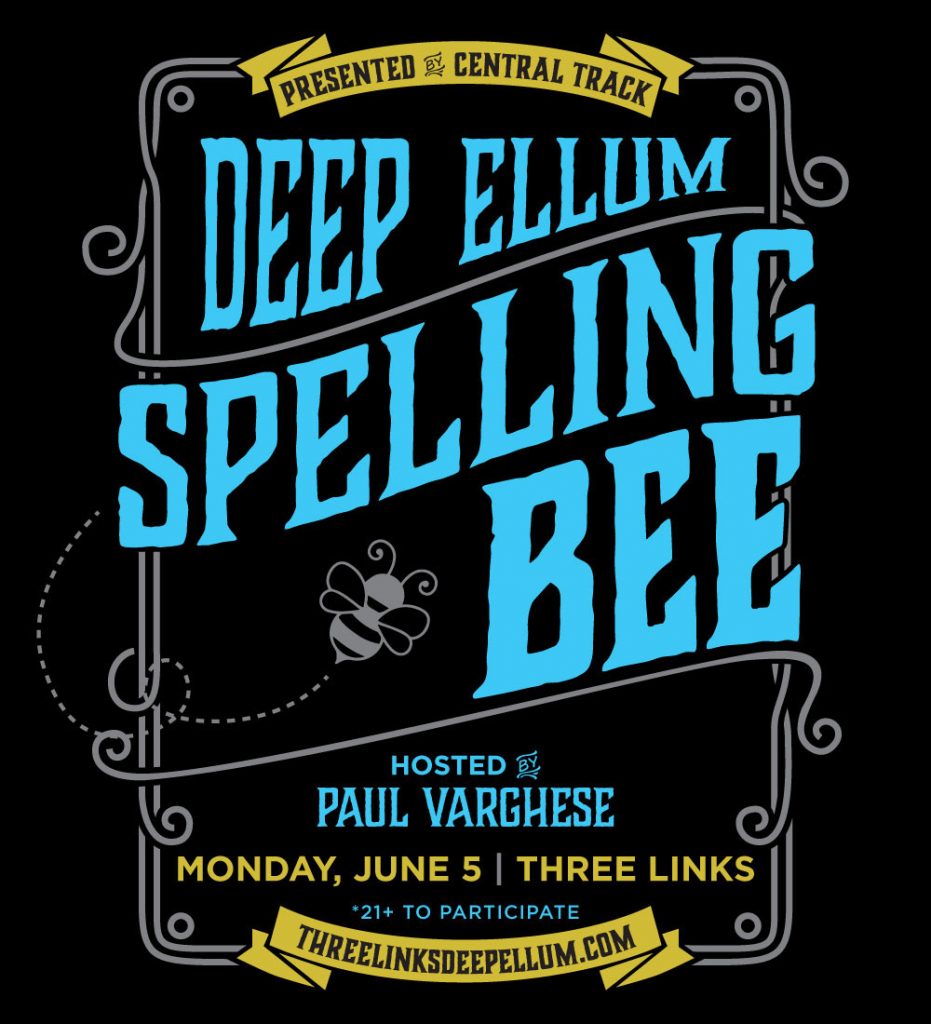 Can we use “Deep Ellum Spelling Bee” in a sentence? We sure can!

The Deep Ellum Spelling Bee will be divided into several preliminary rounds with around five contestants taking part in each round. Spell a word wrong, and you’re out. The last speller standing in each round will move on to a final round that will go down just like the prelims — you fuck up once, and you’re out.

What’s the country of origin? Not sure how to answer that, really. But we can say the words will range from head-slappingly easy to Scripps-level hard.

What else is there? Well, there’ll be prizes for the winners — we should have the details on those shortly, but expect concert tickets to shows at some of the coolest venues around town, and maybe some free drinks, too. Mostly, though, this is about glory.

Oh, and a little bit of comedy, too, as there will stand-up comedy between rounds courtesy of our host Paul Varghese. We also might have a beekeeper on hand? We’re asking around. We might also come up with some goofy additions to the rules between now and then, too.

We’ll keep you posted on those details on this here Facebook event page.

No matter what details change, though, the idea will remain the same: We’re asking you to prove if you’re as good a speller as you think you are.

Want in on the fun? OK, then! Let us hit you with the sign-up deets.

Entry is free. You’ve got to be at least 21 years old to enter. You’ve just got to fill out the below form to enter. (Don’t worry. It’s not that complicated. It’s at least easier than spelling chiaroscurist, which is the word for an artist who specializes in chiaroscuro. See? Education is fun.)