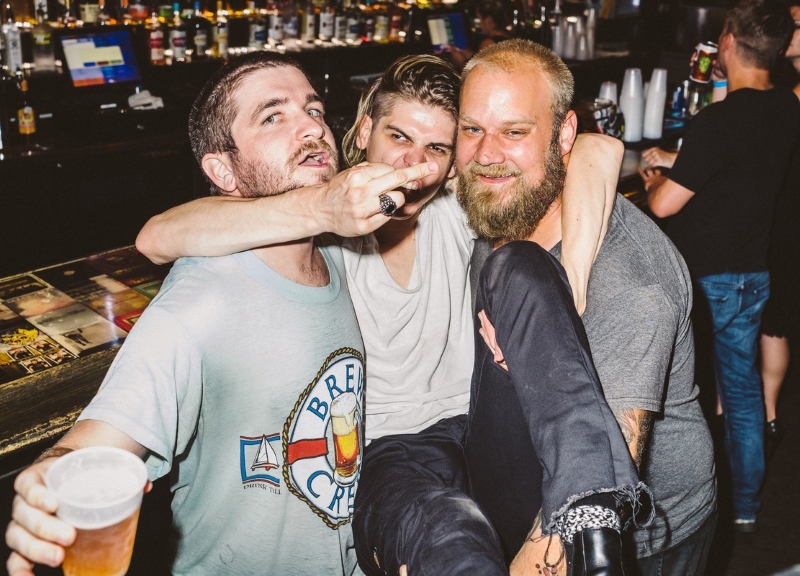 A Night Out In Deep Ellum With Aesop Rock, Sikwitit and Pokémon Trainers Galore.

Slowly but surely, Dallasites are figuring out that it’s acceptable to get out of the house and start enjoying themselves again. As they should!

Hey, it’s part of what makes life worth living. And there was a lot of living to be had in Dallas last night, especially in Deep Ellum. If you were one of the folks we caught wandering around down there looking for Pocket Monsters, you may or may not have also seen L7 hanging out at Three Links following their set over at the Granada. Or maybe you were hunting up the street, over where White Lung was rocking Dada. Or maybe you were back down the road, catching Aesop Rock getting down in front of packed out Trees. Or perhaps you were a block over, helping Sikwitit celebrate his recent XXL Freshman Class placement at High & Tight.

Our own Karlo X. Ramos was at all of those places. And, if you were too, then you might spot yourself in the photo set below. If not, well, here’s what you missed out on! 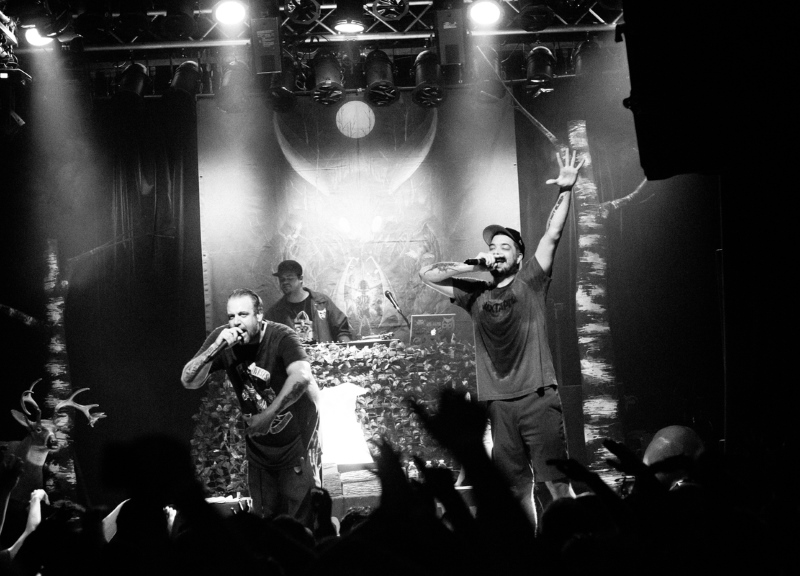 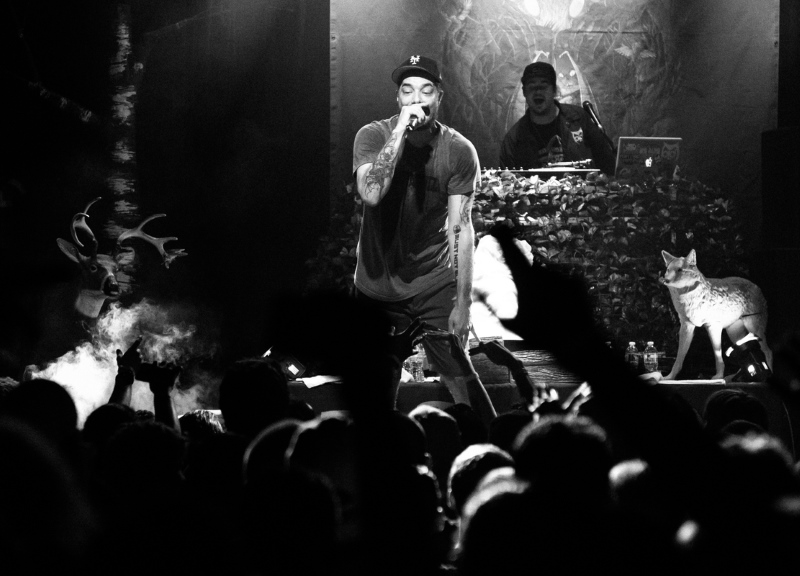 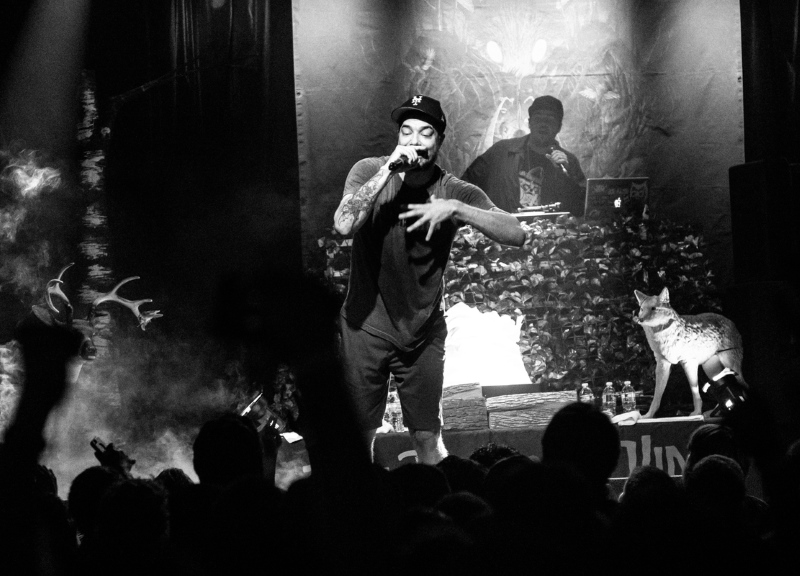 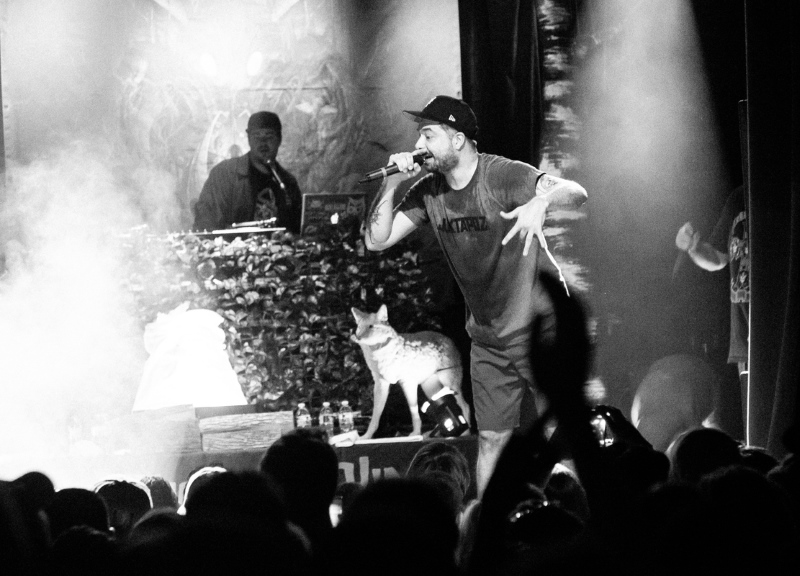 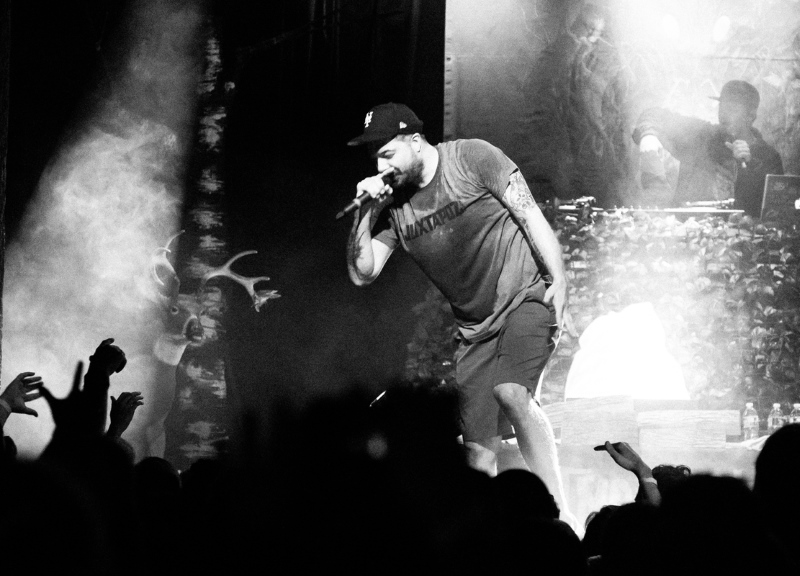 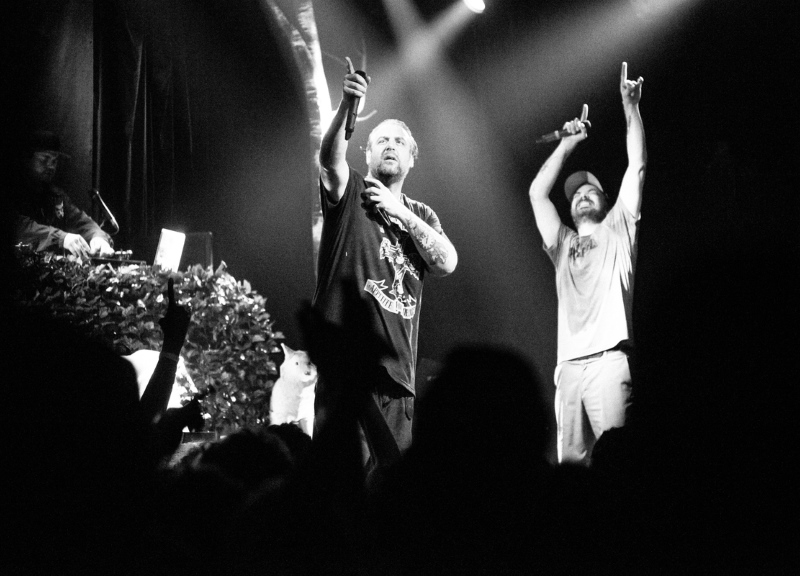 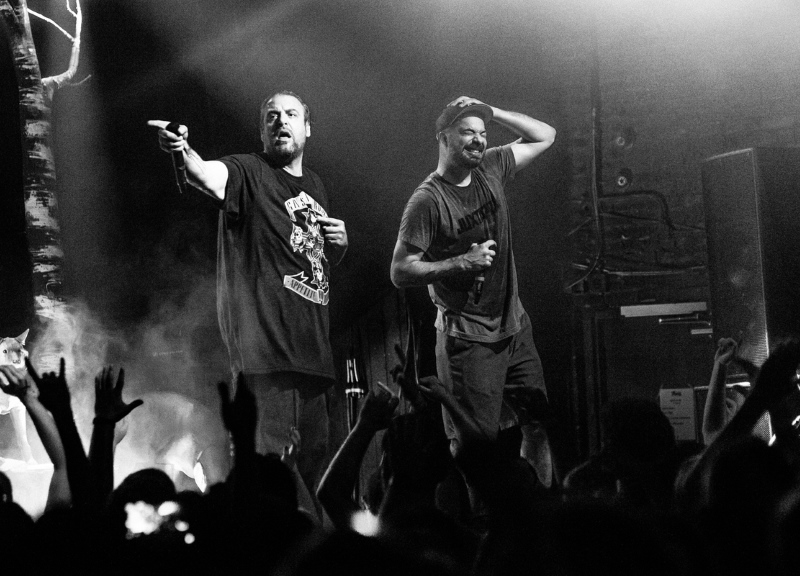 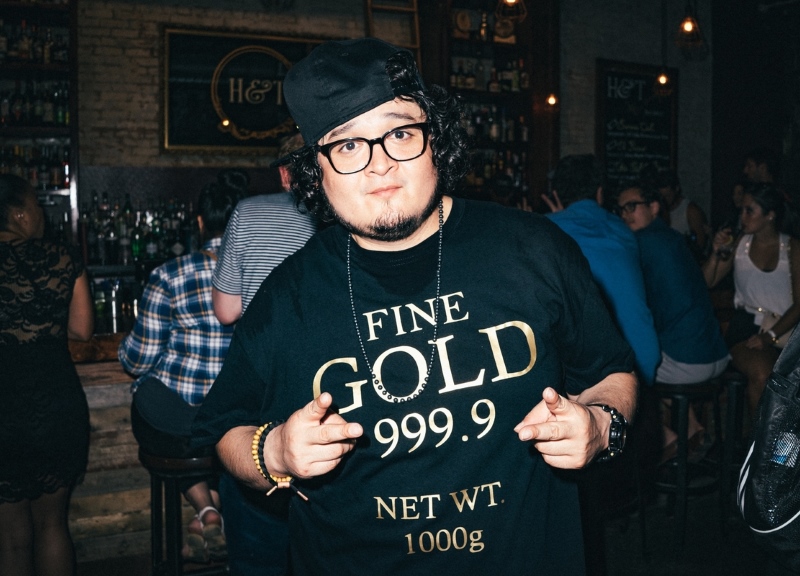 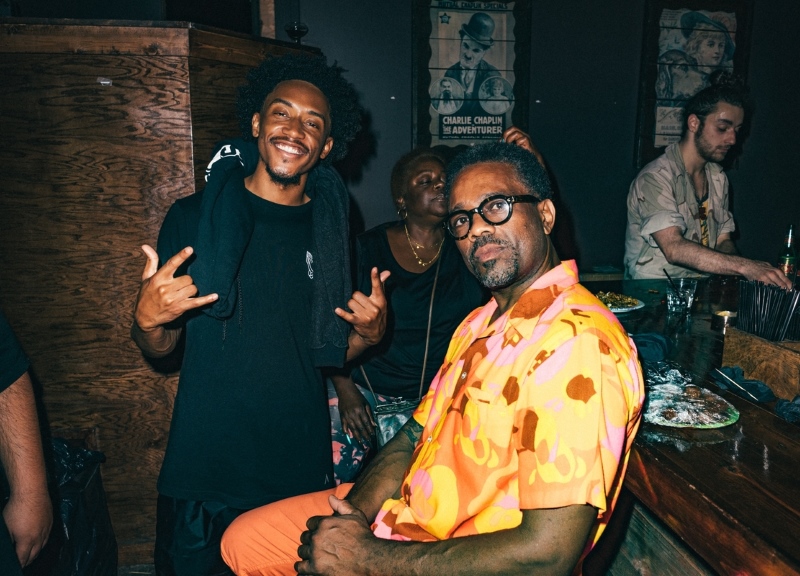 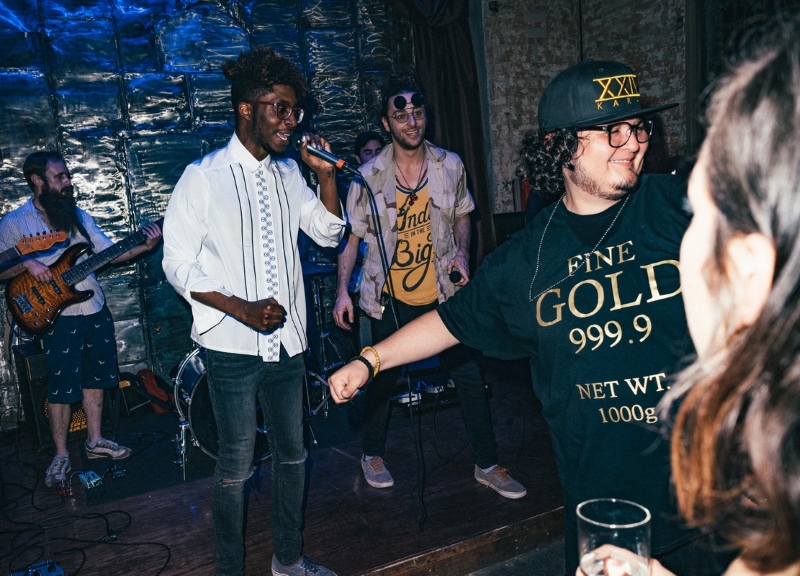 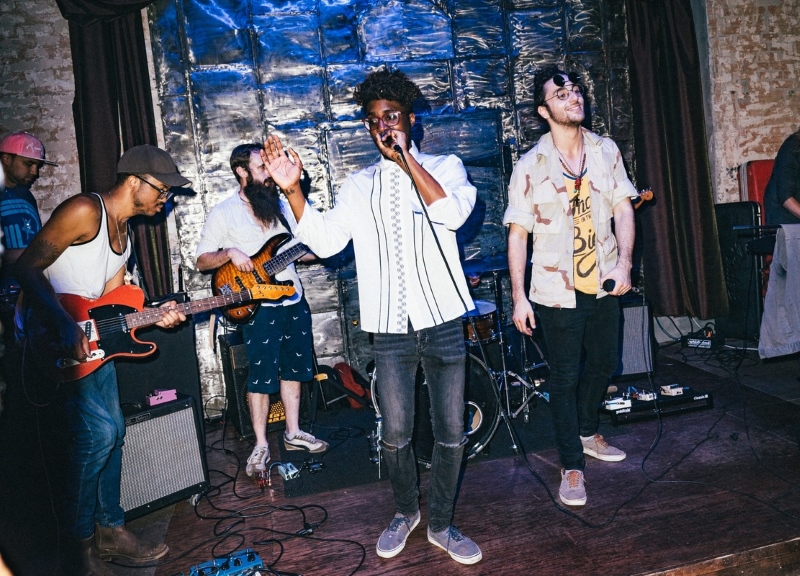 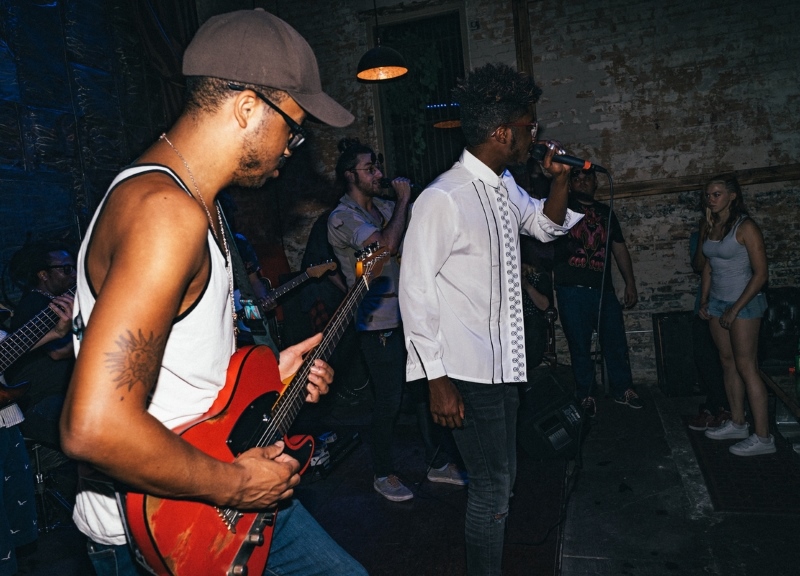 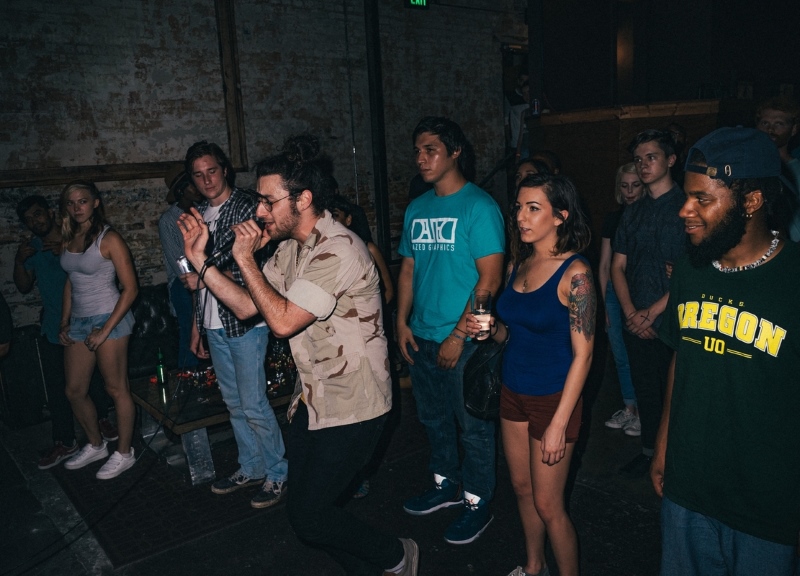 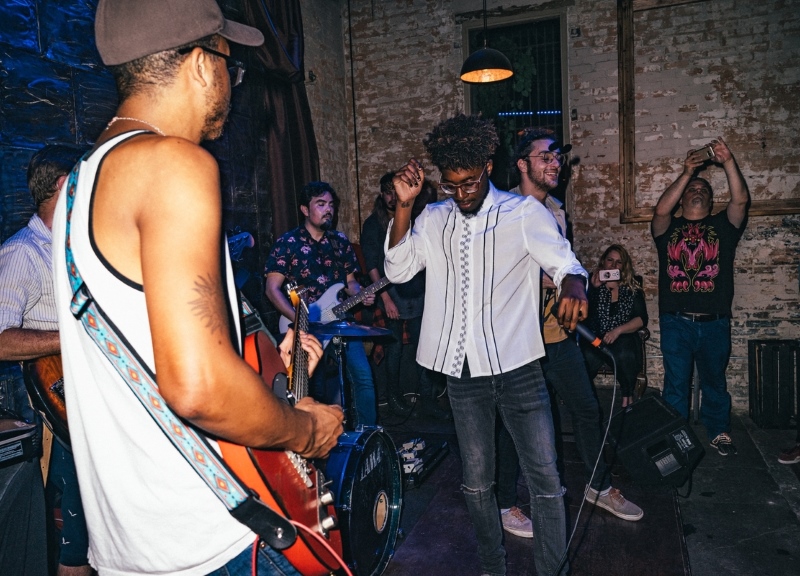 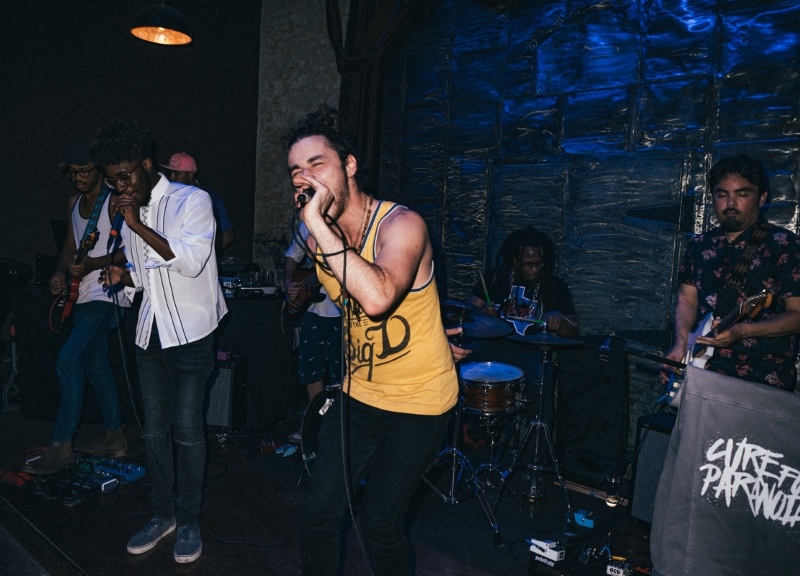 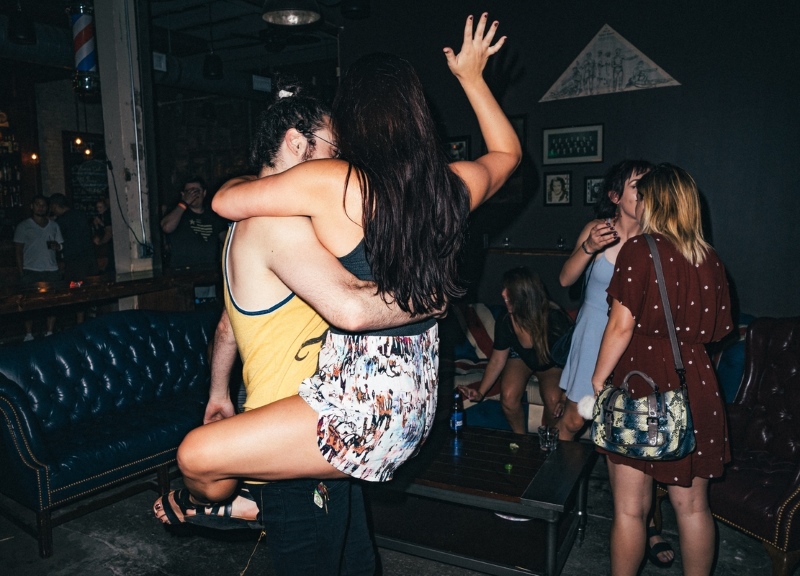 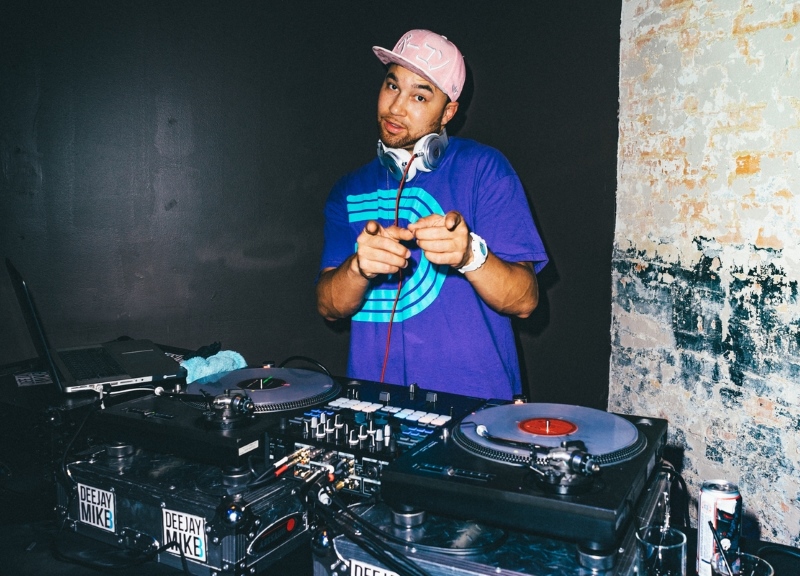 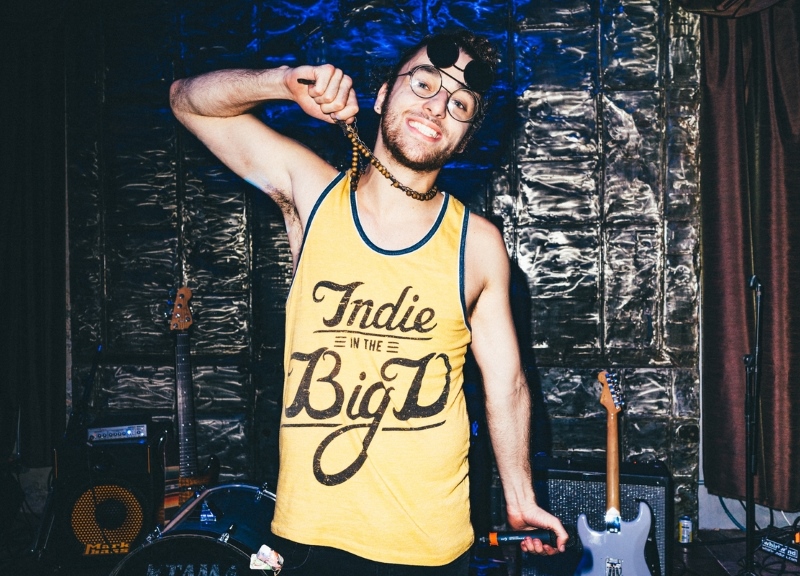 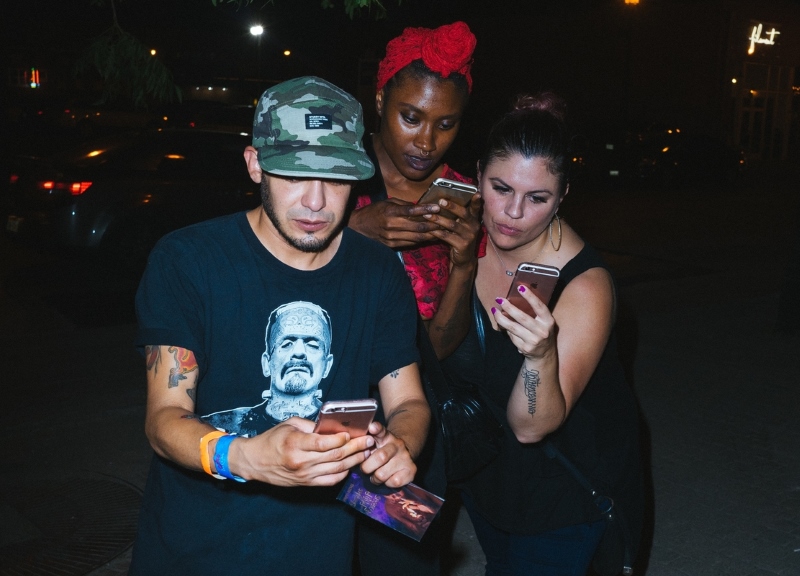 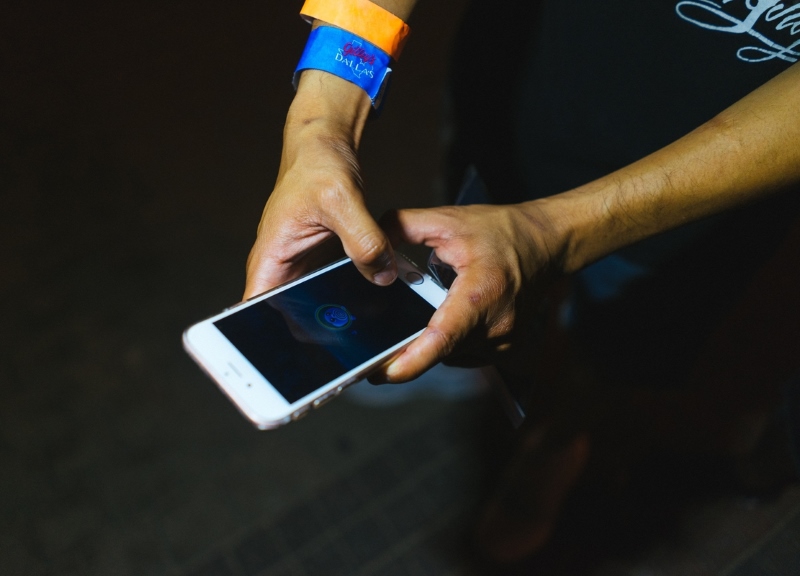 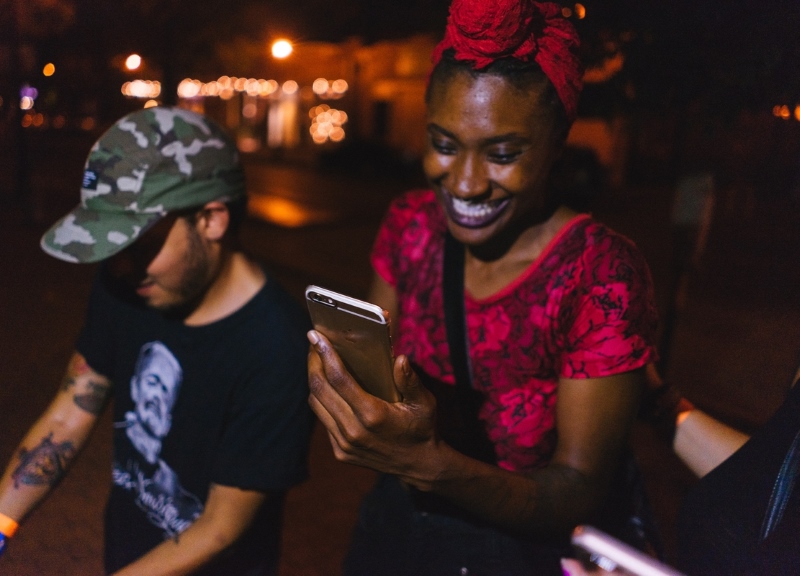 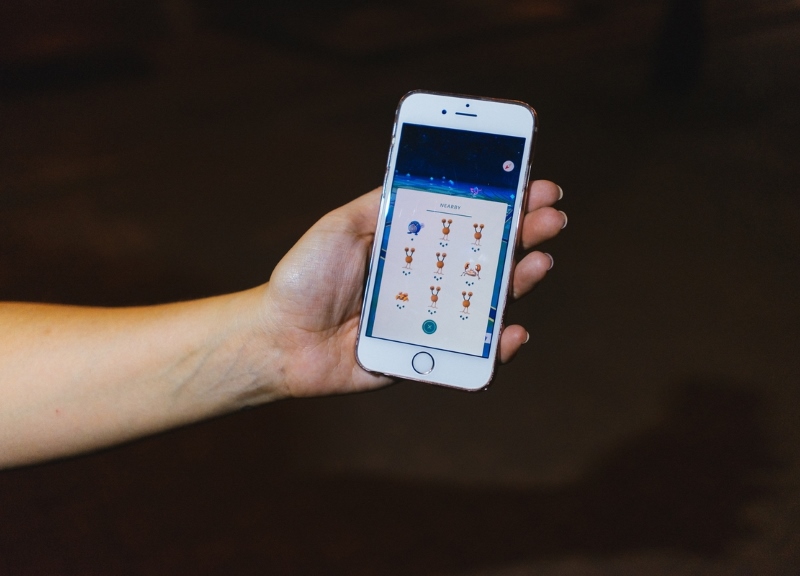 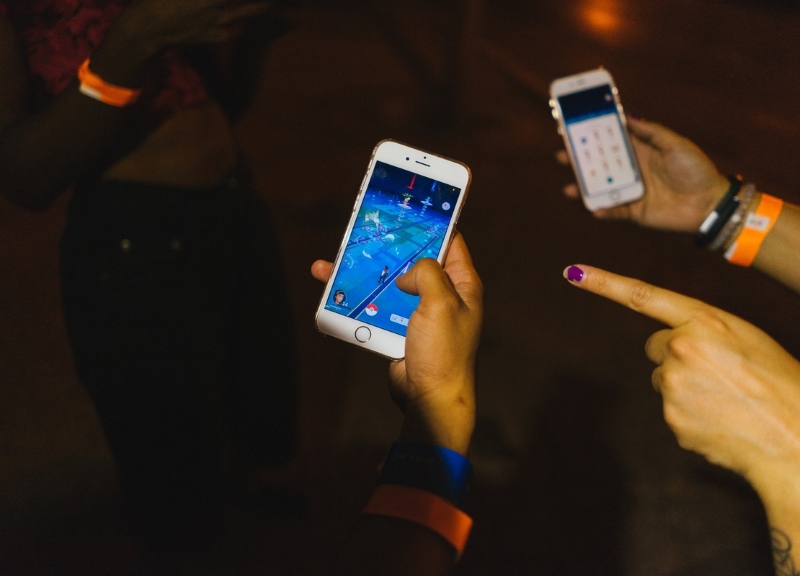 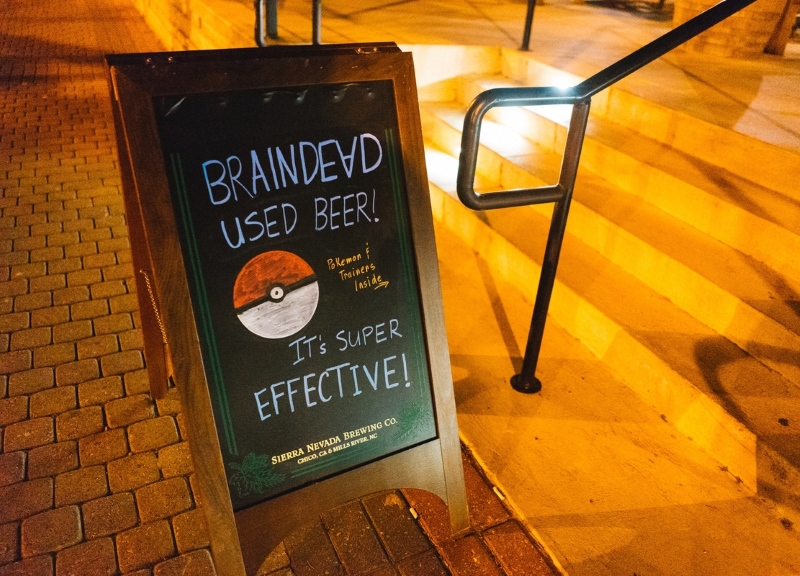