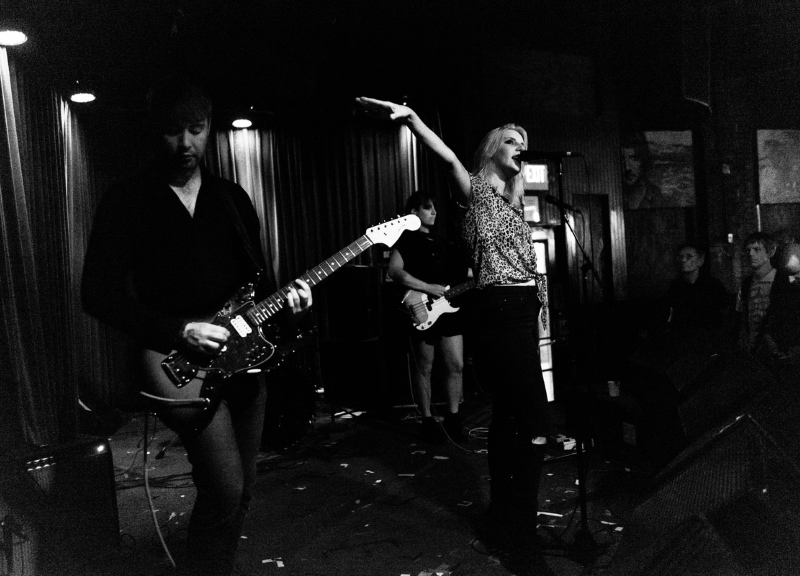 On Her Birthday, White Lung’s Mish Way Was Everything You Could Wish For Last Night At Dada.

Any touring band knows that attendance at shows varies day by day. Weeknight gigs especially can be a tough sell.

For White Lung, however, that’s just the name of the game. By now, the band’s used to performing with arena-level energy on a nightly basis, no matter how large or small the venue. The Vancouver outfit played to a sparsely filled Dada last night, but still delivered a titanic set replete with blistering guitars and pummeling sonics.

After the club’s lights dimmed, White Lung graced the stage to a burst of receptive cheers. Prior to the set, singer Mish Way and company soundchecked for a considerably long time, making the group’s onstage arrival just a tad predictable.

This wasn’t the case for the set itself. A number of technical glitches weakened White Lung’s musical heft. In the end, though, the technical errors only served as a tenuous casualty and even gave the set an air of excitement. Still, despite that, the vacant venue space seemed to dampen the crowd’s overall response. A handful of enthused attendees appeared engaged nonetheless, showing their approval in the form of a comfortably sized mosh pit.

After everything was in check, guitarist Kenny McCorkell noodled a bit on his guitar and transitioned into a haunting rendition of “Happy Birthday.” It just so happened to be Way’s birthday, which cued the crowd to sing along.

Overall, White Lung’s set was a strong one. The group’s transitions between tracks garnered positive feedback throughout, giving the set an edge that was distinctly punk. Flirting with hardcore and thrash metal, White Lung surveyed its four-album catalog quite extensively, dusting off highlights from older material and filling spaces in between with newer tracks. Despite a less than preferable turnout, White Lung proved that numbers are but a small factor and by no means enough to discredit succinct musicianship. That wouldn’t ring true if White Lung didn’t know how to own a stage, but it does.

On its fourth studio effort, Paradise, White Lung stripped back its driving punk aggression for a more nuanced, pop formula. There’s a studio sheen to the record, but when translated live, it’s clear the group hasn’t abandoned its punk leanings. White Lung’s efforts on stage paralleled the primal immediacy of its sound on record, and McCorkell’s breakneck guitar work was a clear highlight, cutting through the set with technical precision like a razor sharp blade.

Though the set list leaned heavily on newer material, White Lung’s incendiary attitude was still intact and gave way to some sonically fierce results. Way’s voice audibly started to wear out halfway through the set, but her vitality propelled most of the performance.

Every band — and especially ones as fiery onstage as White Lung — needs someone’s energy to feed off of. On some nights, it’s the crowds. Last night at Dada, it was Ways’. 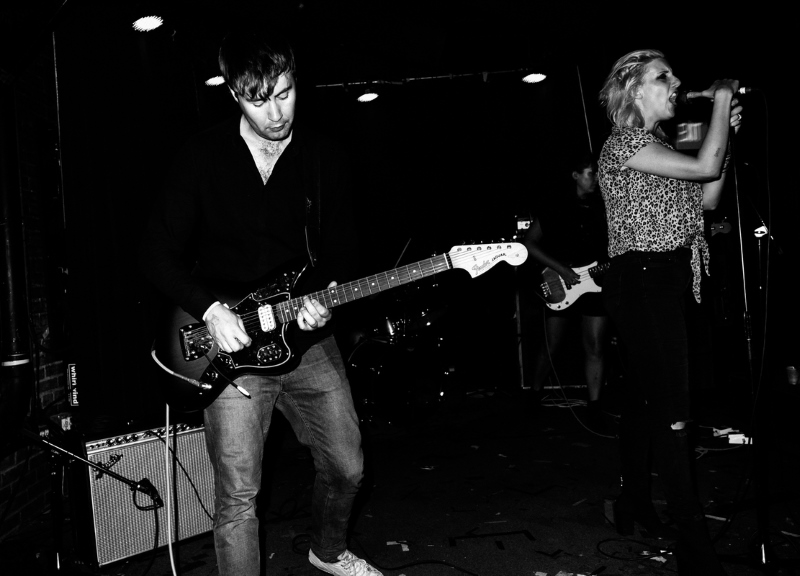 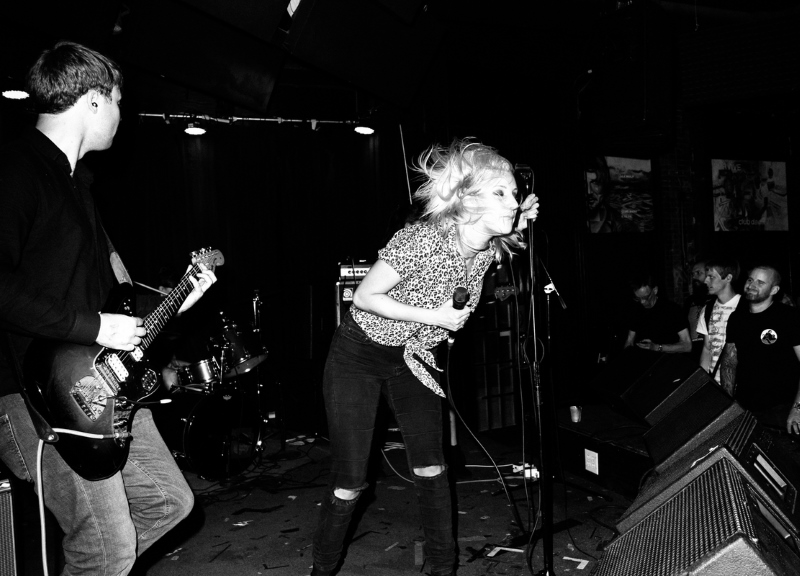 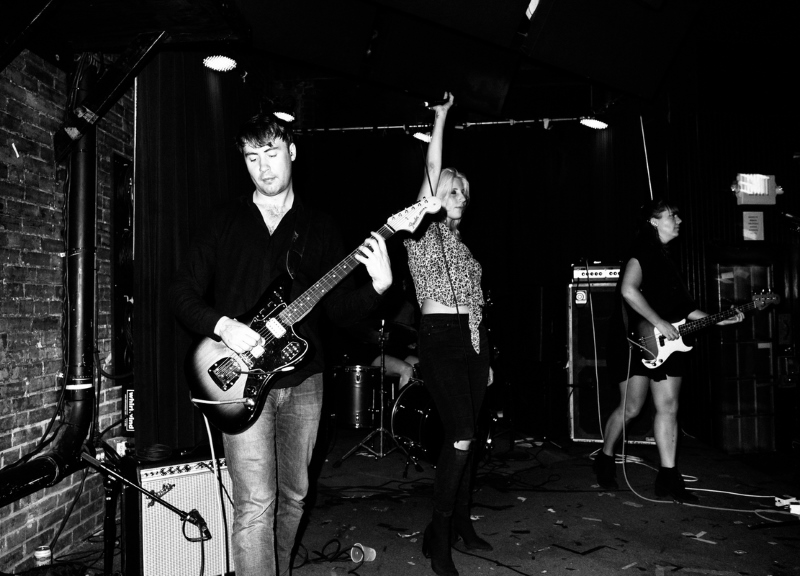 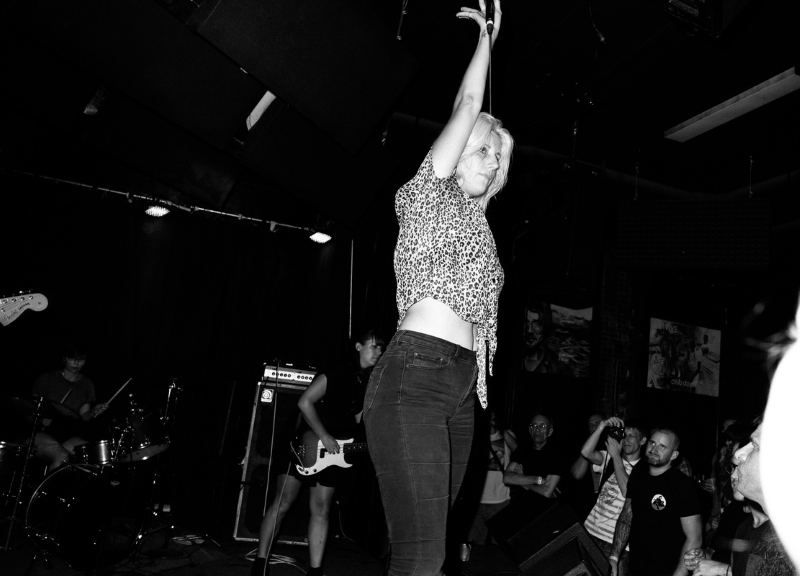 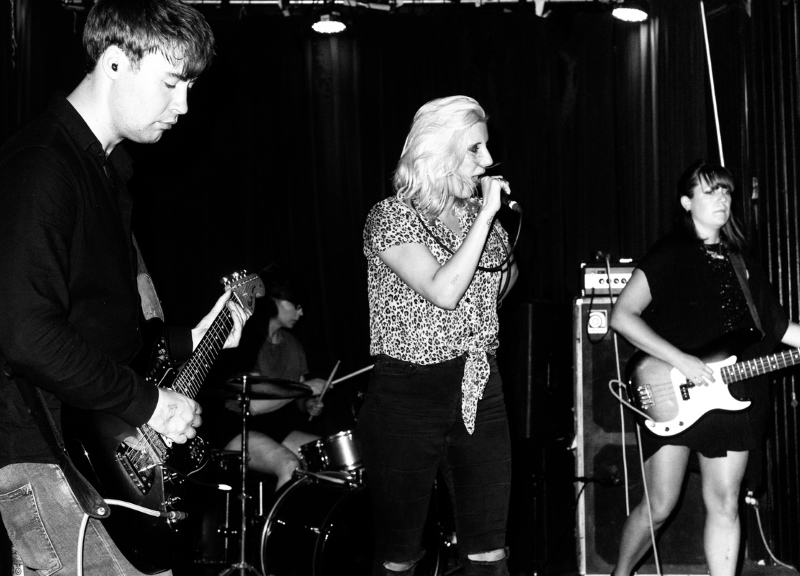 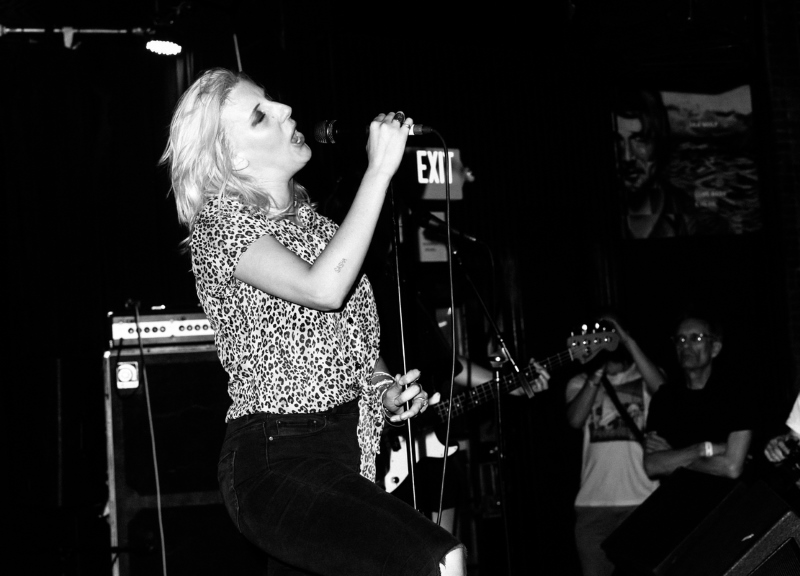 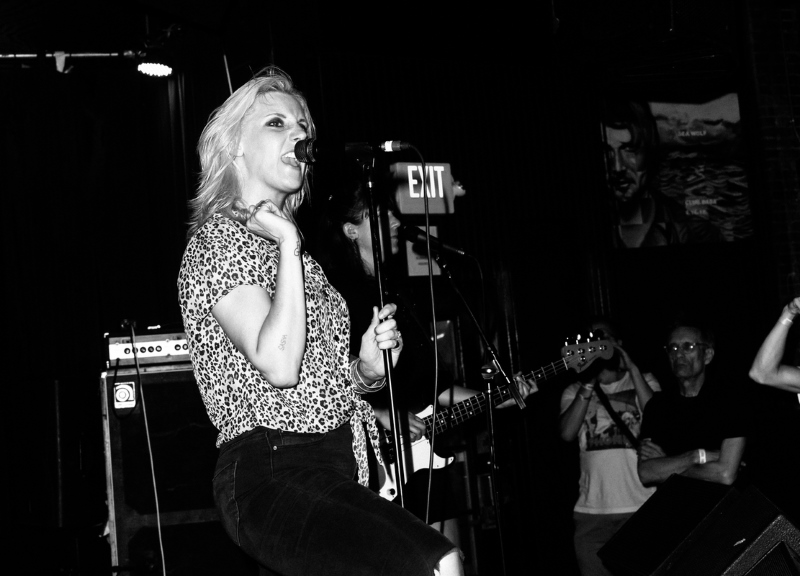 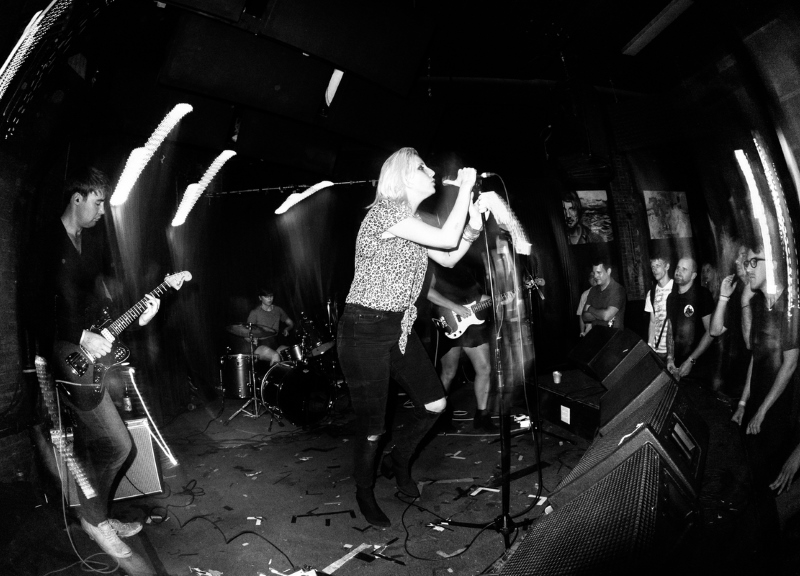 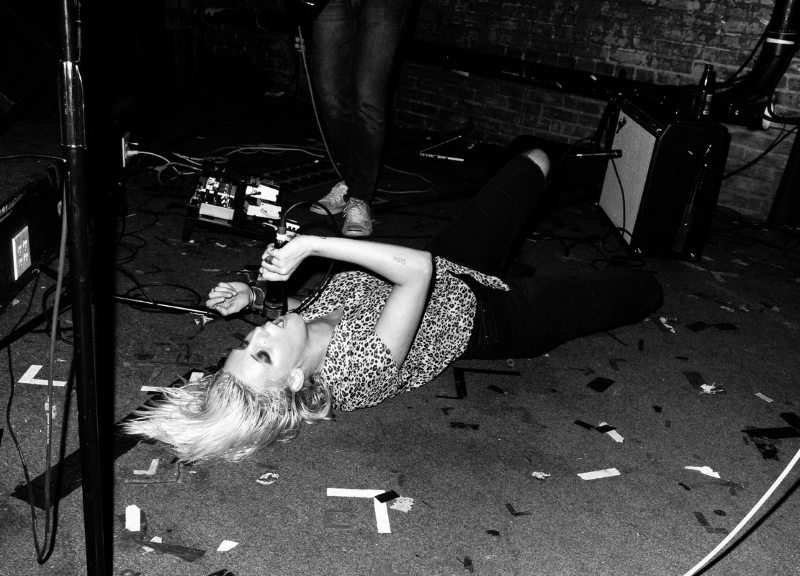 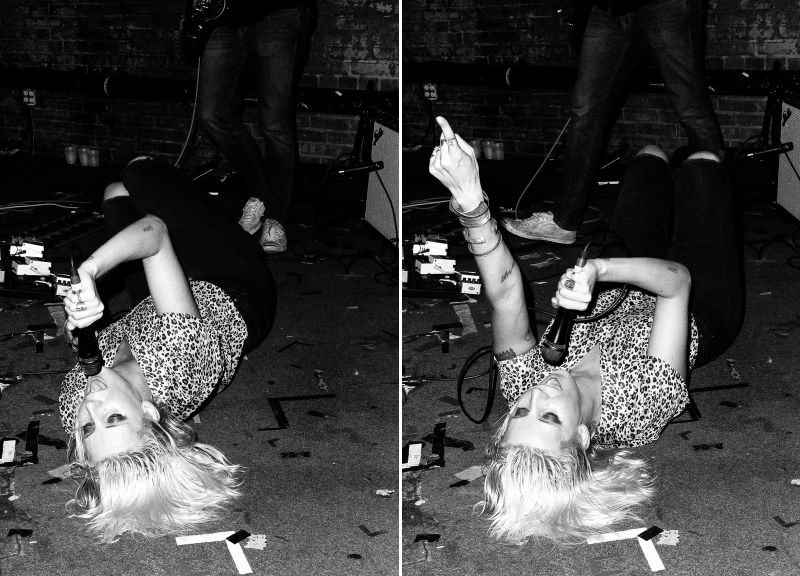 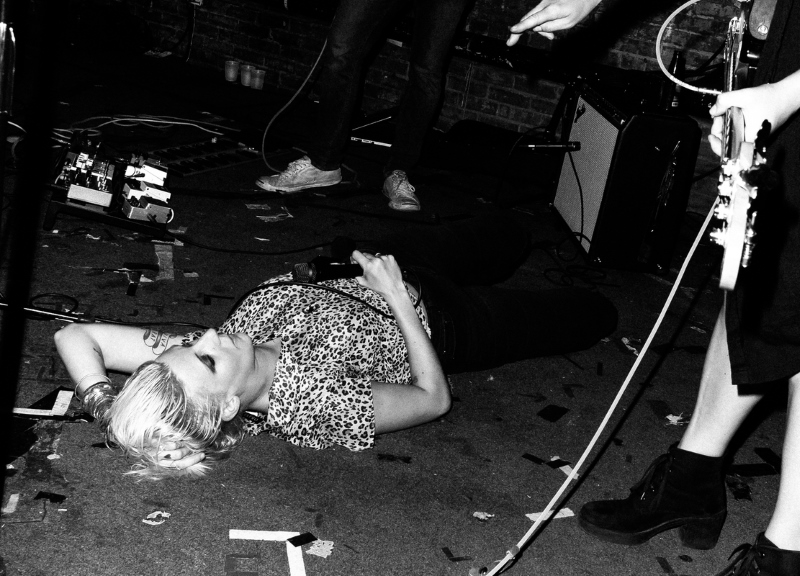 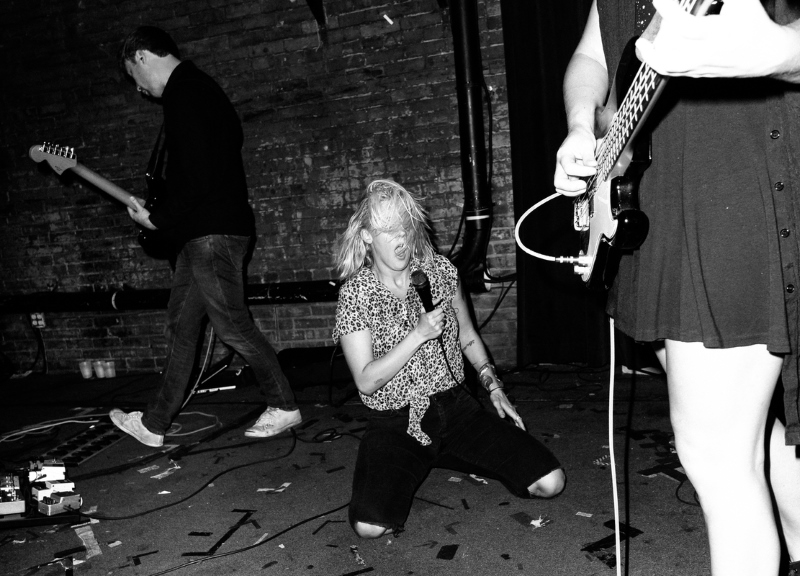 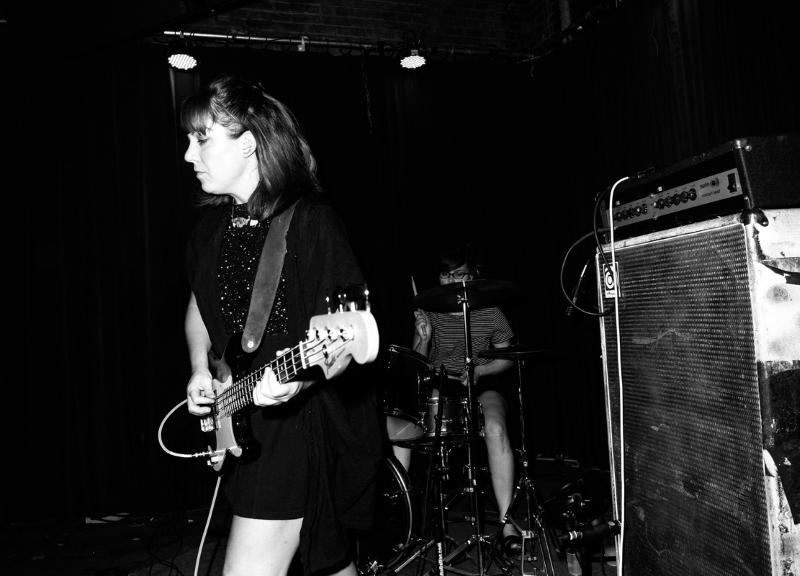 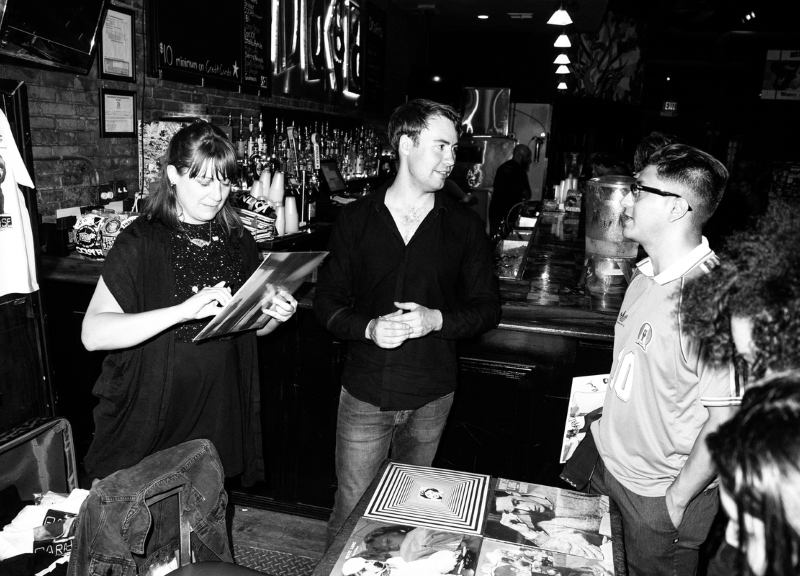