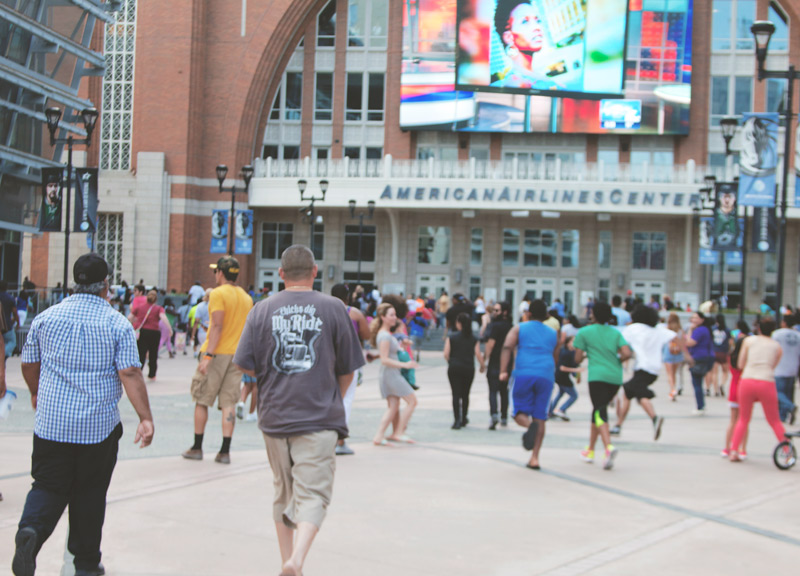 Scenes From Last Night's Hidden Cash Even in Victory Park.

Yesterday evening, Dallas experienced first-hand the Hidden Cash craze that launched in San Francisco and has since started to spread across the country.

Granted, Dallas' go at the fun wasn't sanctioned as far as having any approval from the original organizers for the event goes. But it was still a fairly successful first foray all the same, as hundreds of excited cash-grabbers of all ages, shapes and sizes started gathering near the American Airlines Center on Monday afternoon, some two hours before the event's scheduled 6 p.m. start.

Launched by 19-year-old Dalllasite Stacey Monroe, the concept behind @HiddenCashDFW is pretty simple: It's basically just a mass-scale scavenger hunt in which the public searches for hidden envelopes stuffed with free cash based on clues blasted out to social media.

And at last night's initial go in Victory Park, hopes of finding one of the 10 envelopes — each of which had been filled with differing amounts of money — filled the atmosphere with an elated and anxious energy as the crowd waited for its first hint.

That wasn't too surprising, necessarily. But this was: When we took the time to find out why so many people were so hard up on the free cash offer, the most common responses we heard were that people wanted to use the money to give back either to their families or the community.

Others had more specific hopes for the free cash, of course. One group of teenagers insisted to us that, were they to find any cash, they would use it for “beer, pot, music, Satan and hot wings.” One young participant, 12-year-old Tory Morales, too had a specific expenditure in mind for his potential winnings: “I'm going to spend it all on bingo,” he said.

Then, once the clock struck six, came an uproar: Each participant updated his or her Twitter feed to reveal the first clue as to the location of the first envelope — and, immediately, hundreds of people took off, sprinting. More and more hints followed at an inconsistent rate — about every 2 to 5 minutes — with the event lasting about an hour long in total.

By the time the location of the ninth envelope was teased, the frenzy had died down somewhat. But the smiles hadn't. Although it was obvious that not everyone could be a winner — a total of $290 split up across 10 envelopes only spreads so far — it really felt like Dallas as a whole was the winner. 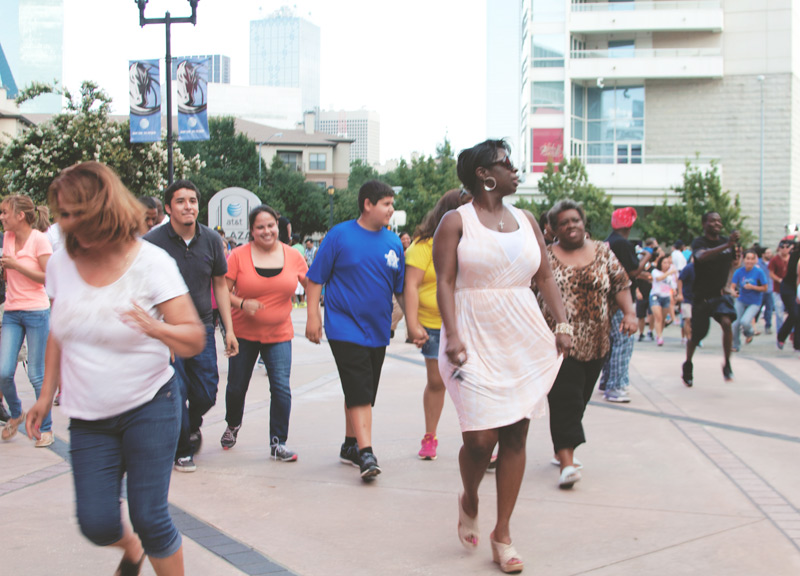 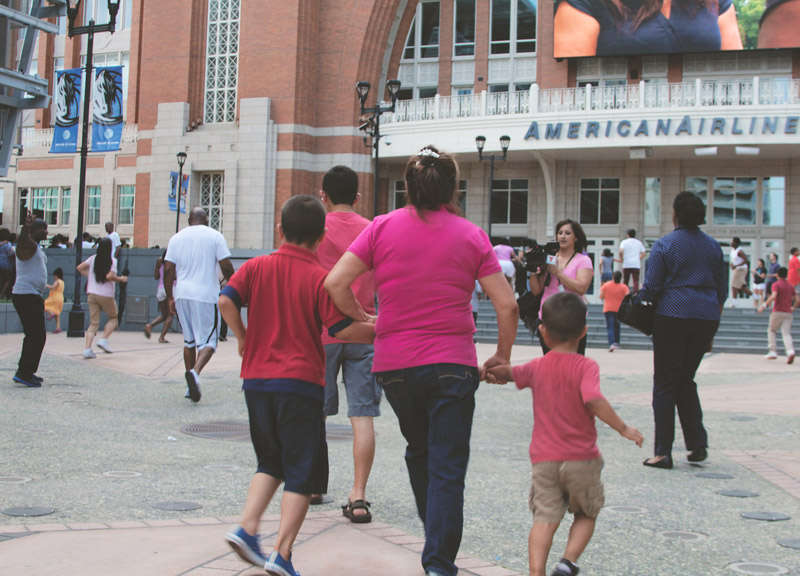 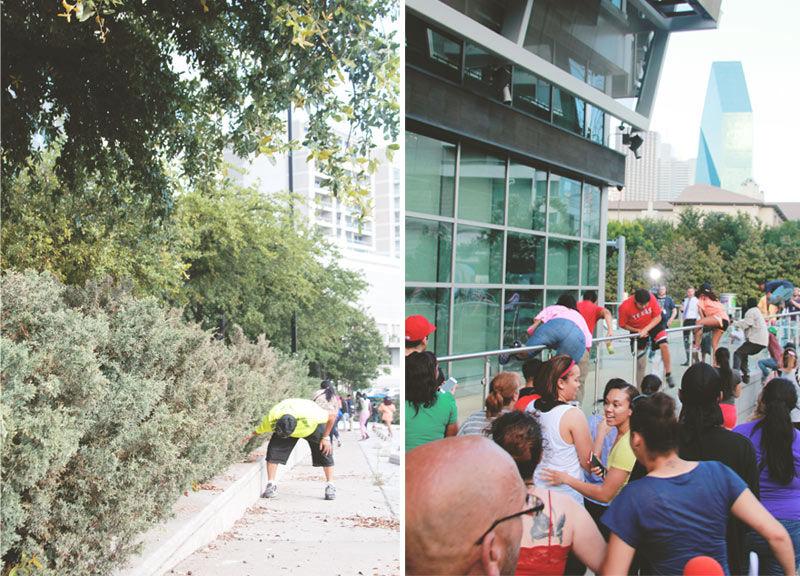 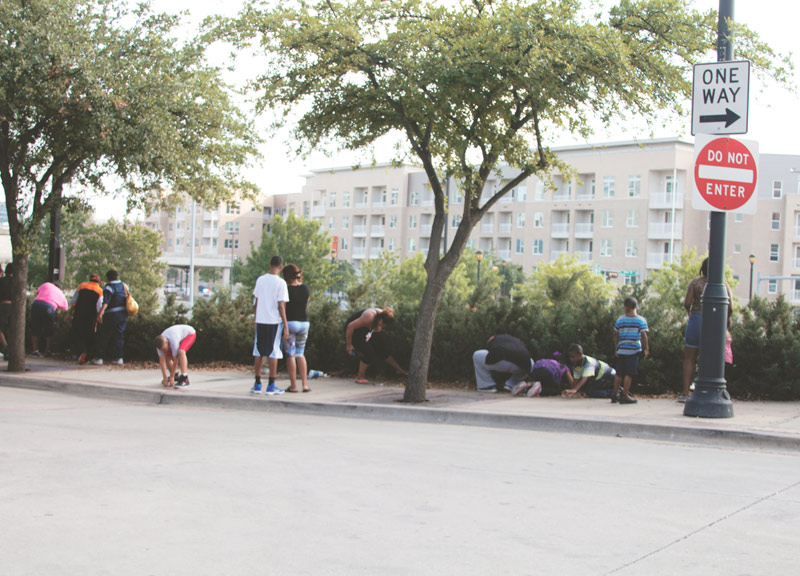 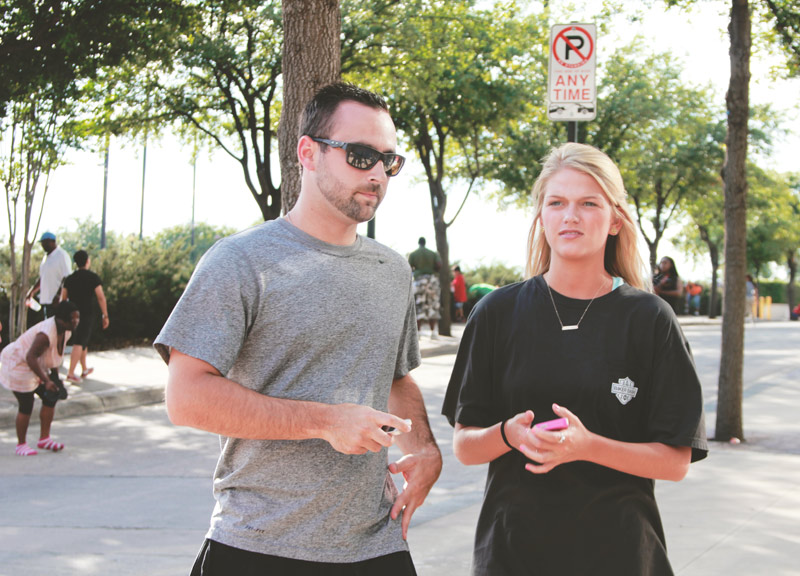 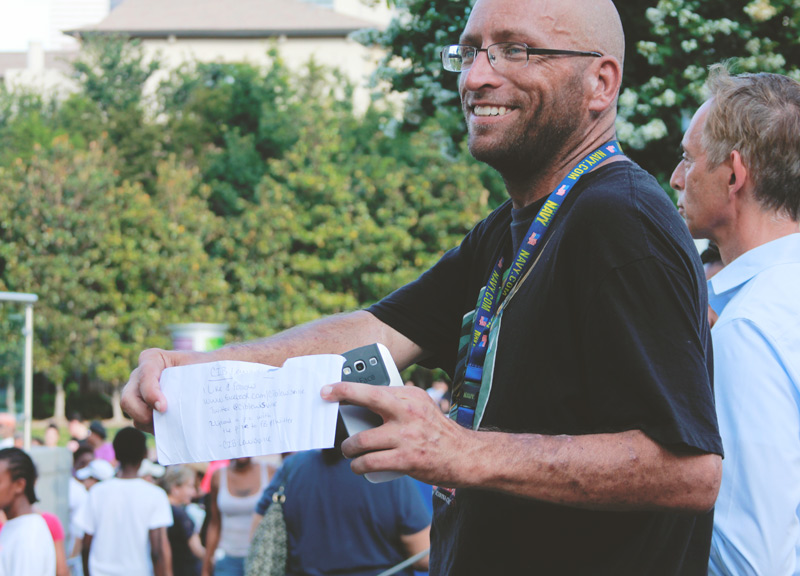 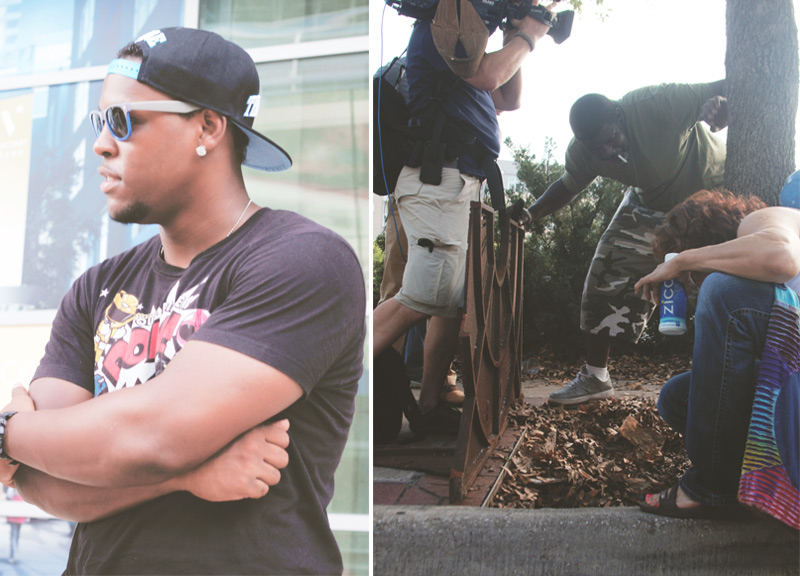 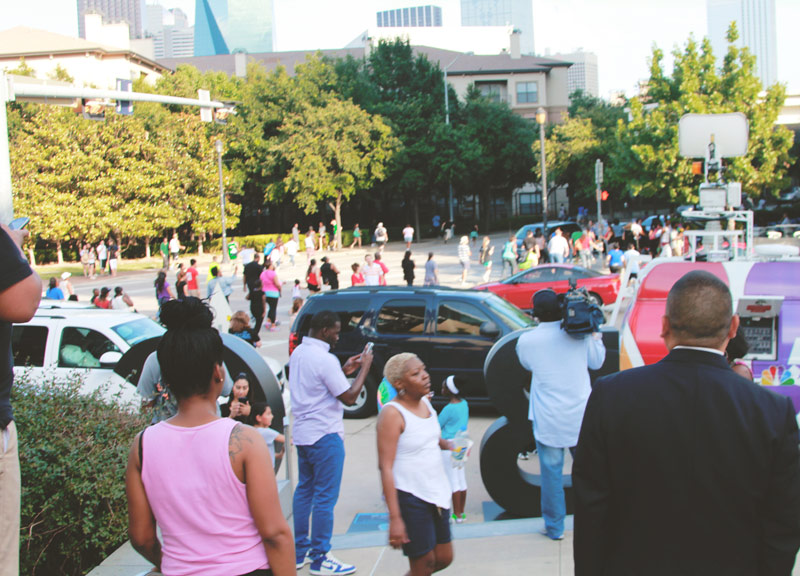 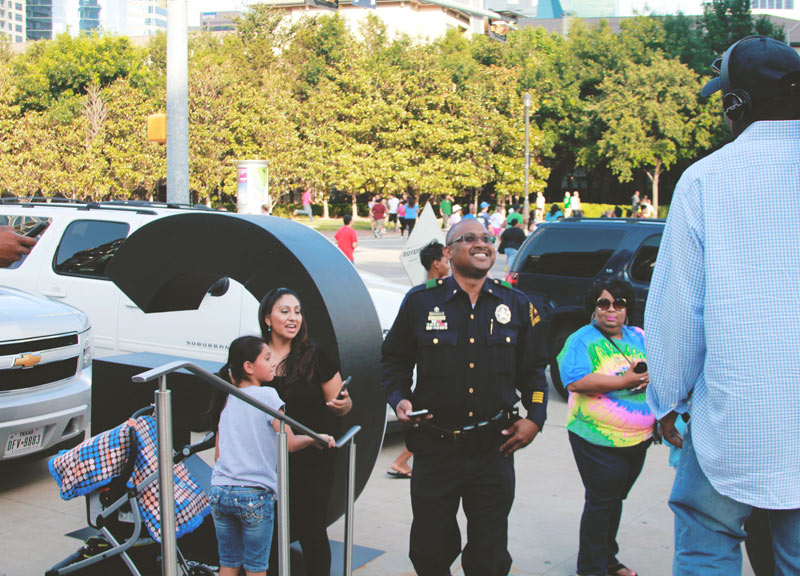 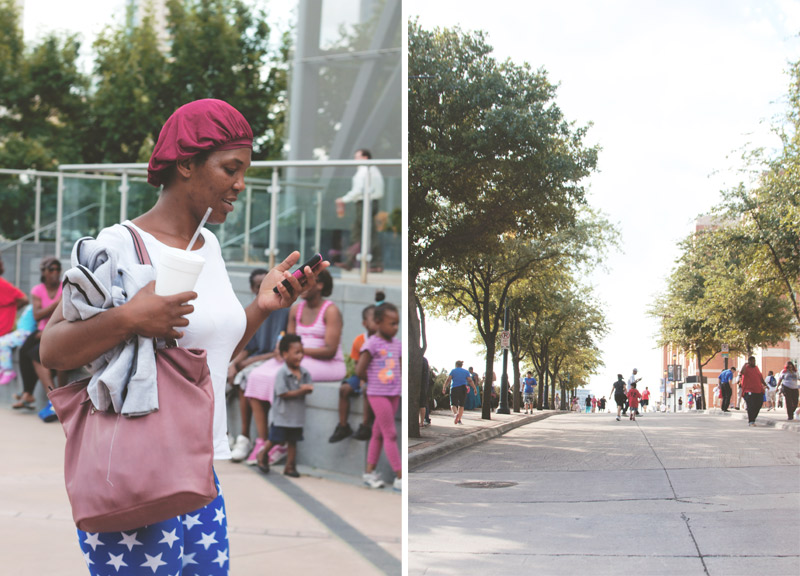 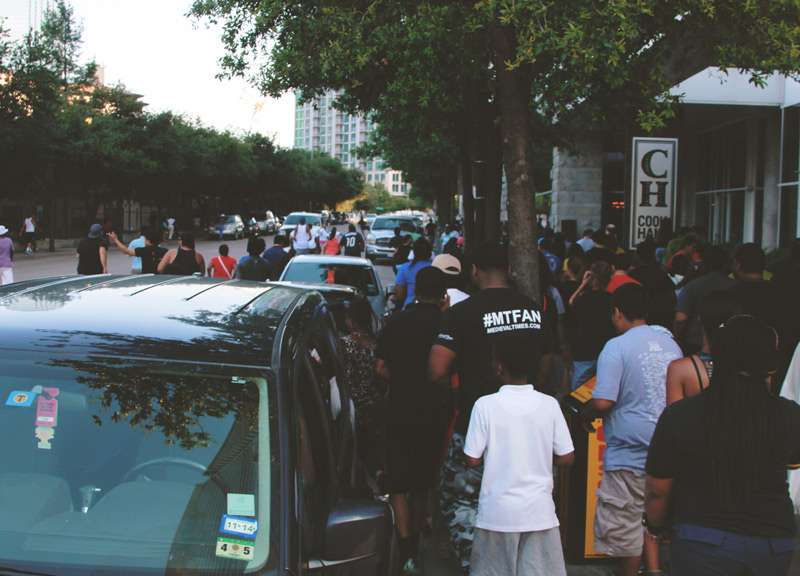 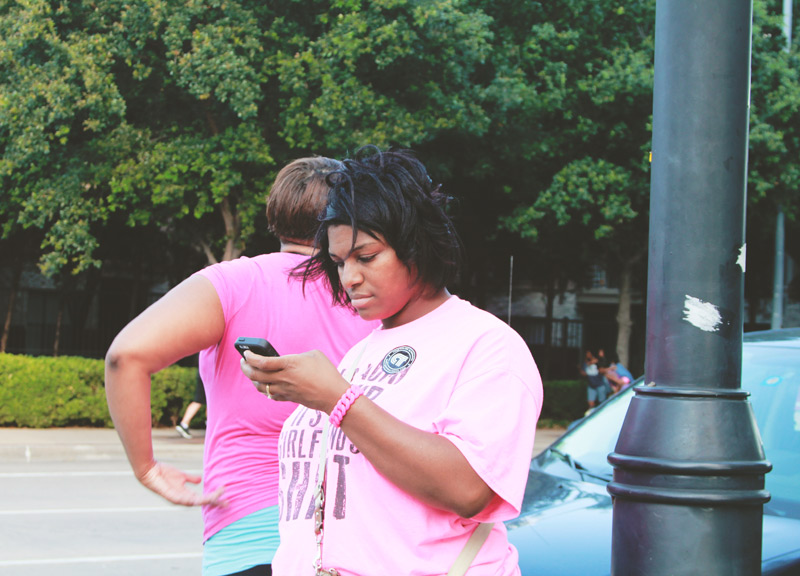 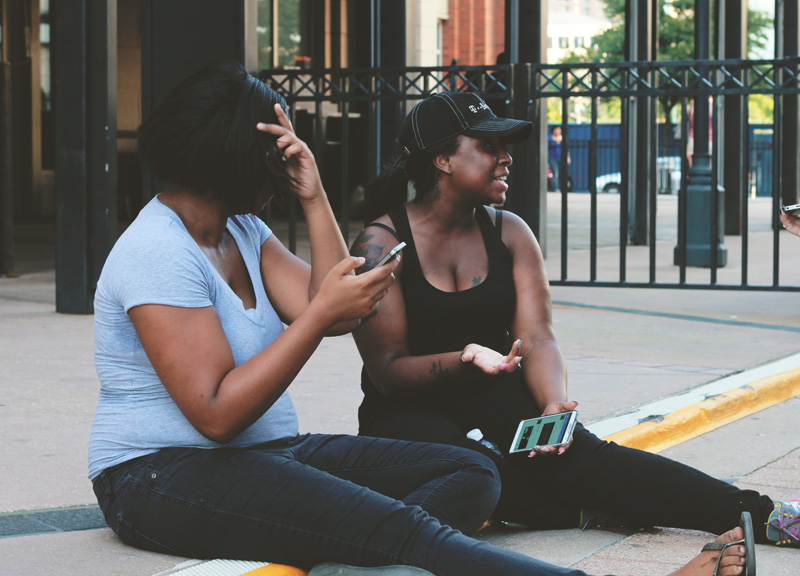 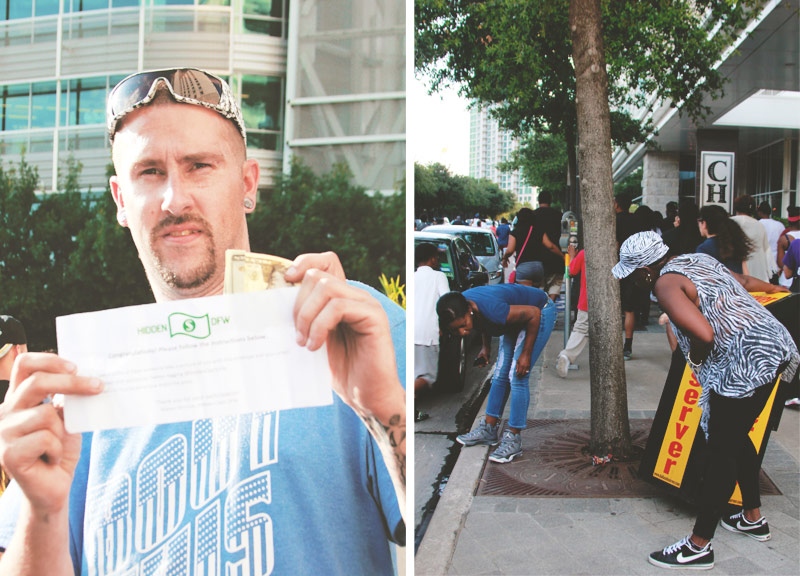