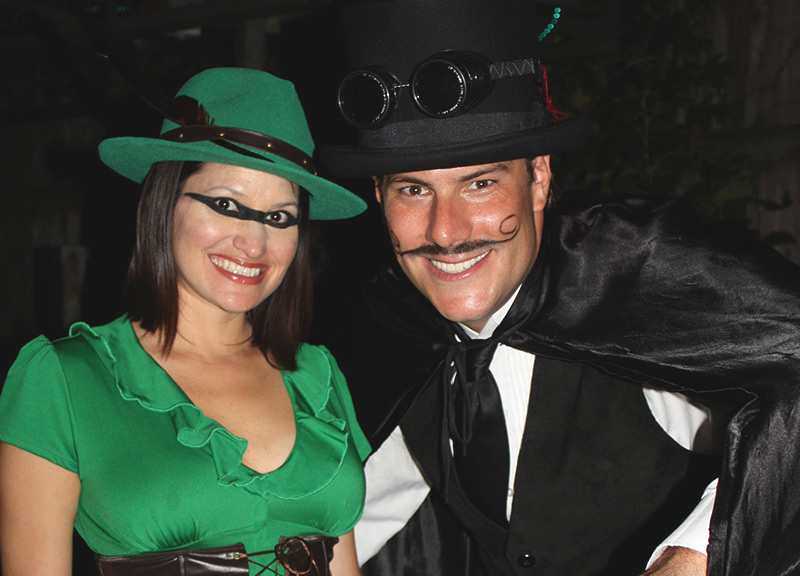 If there's one fact everyone knows about Burning Man, it's that its participants work damn hard for their annual week of desert play time.

To that end, the Dallas C.O.R.E (Circle of Regional Effigies) group held a successful fundraiser on Friday night in the old Minc spot at Sandaga 813 to raise money for and promote their 2012 effigy project, The Hatchery.

The theme of this costumed affair? Super villains. And, boy, could those villains dance. The gathering provided complimentary BBQ, an LED-lit art car and hypnotic visuals — and plenty of nefarious banter, of course. Inside and out, DJs kept the villainy vibe flowing. And, toward the end of the night, the party peaked out on the Patio of Doom as DJ duo Ghost Daddies brought the house down — while one member rocked a cast on his arm, no less.

Take a look here at some of the best villains and party happenings from the night. 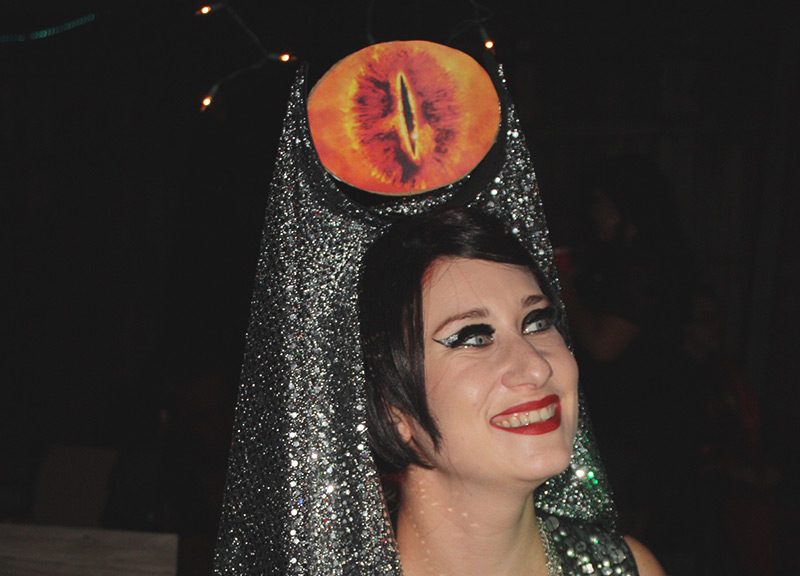 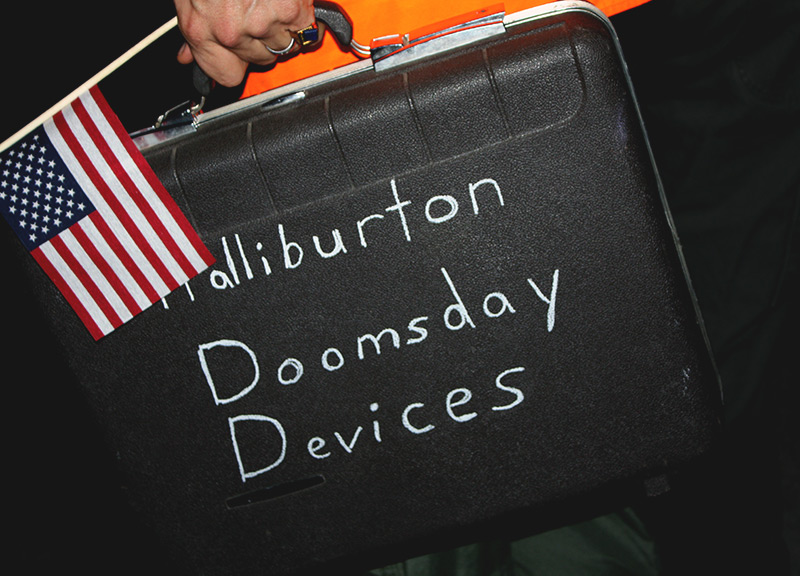 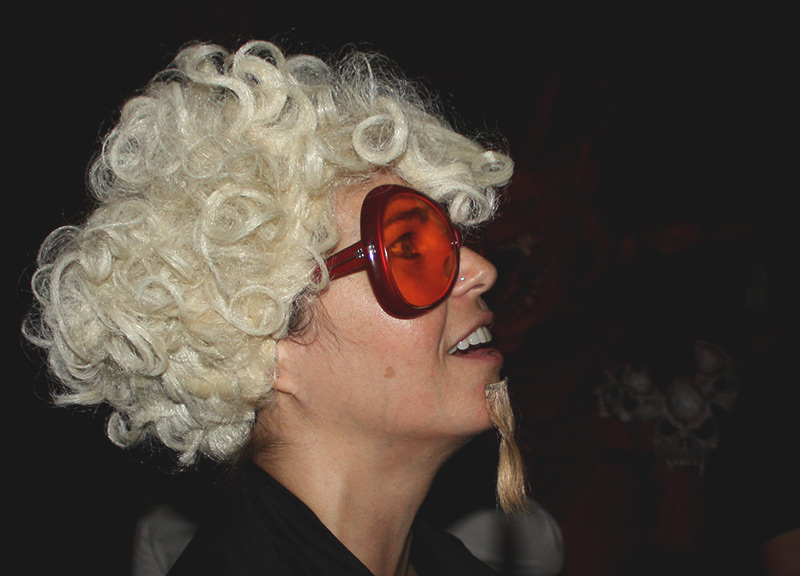 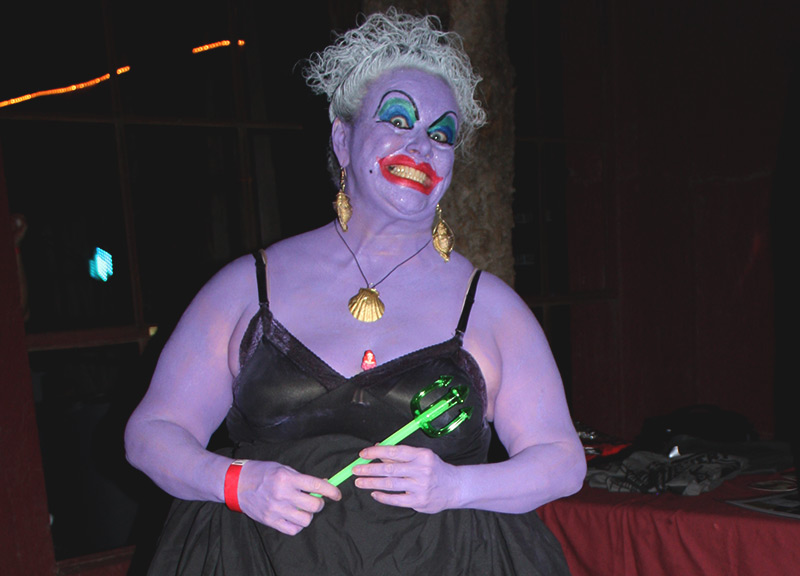 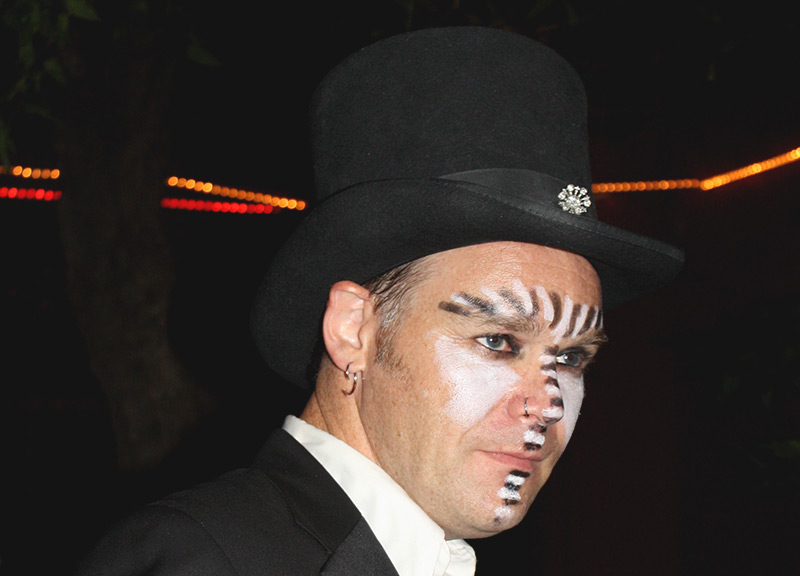 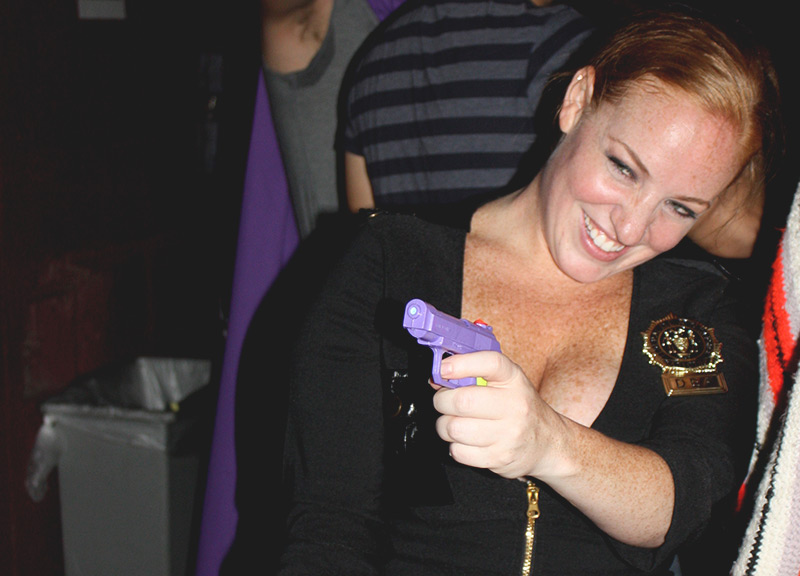 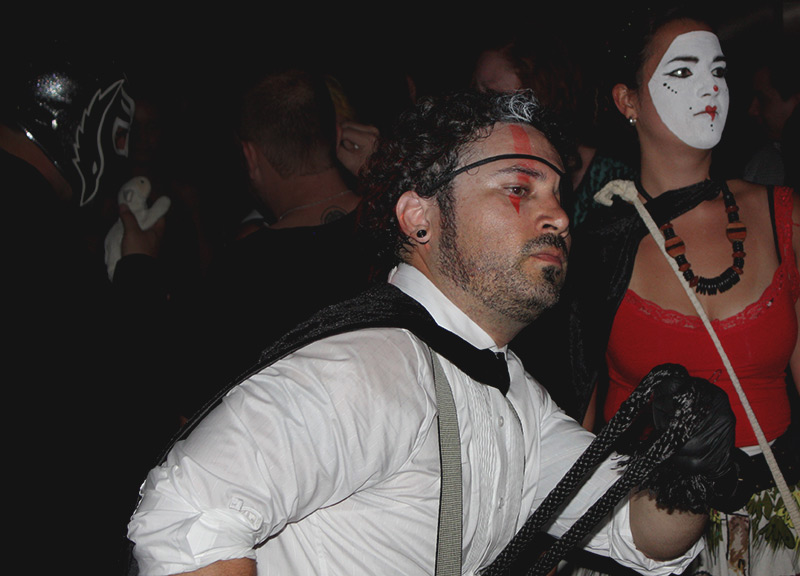 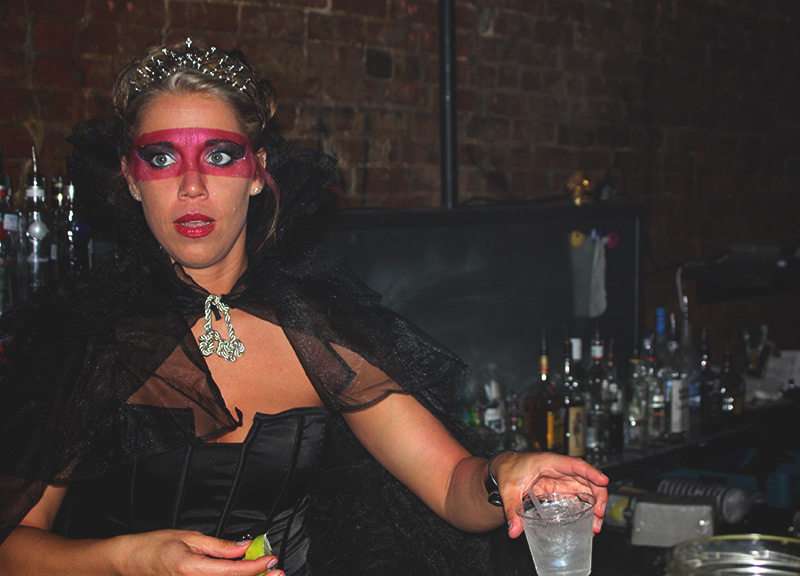 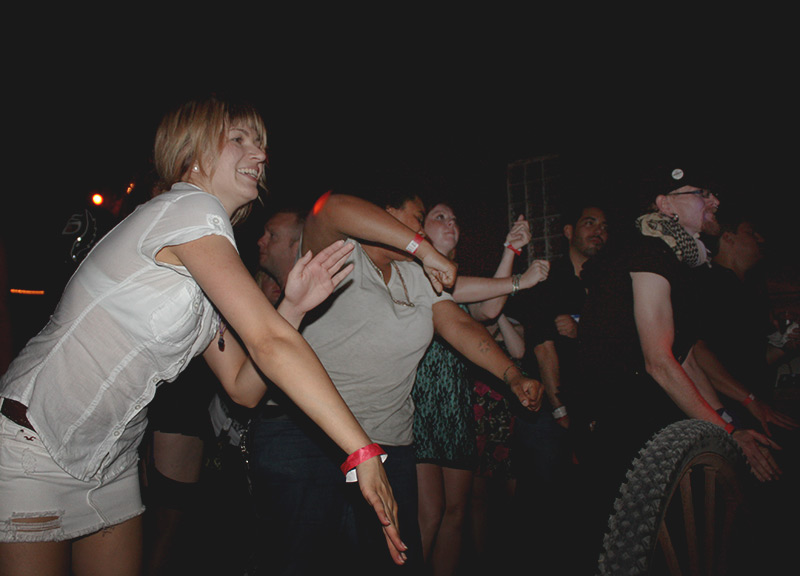 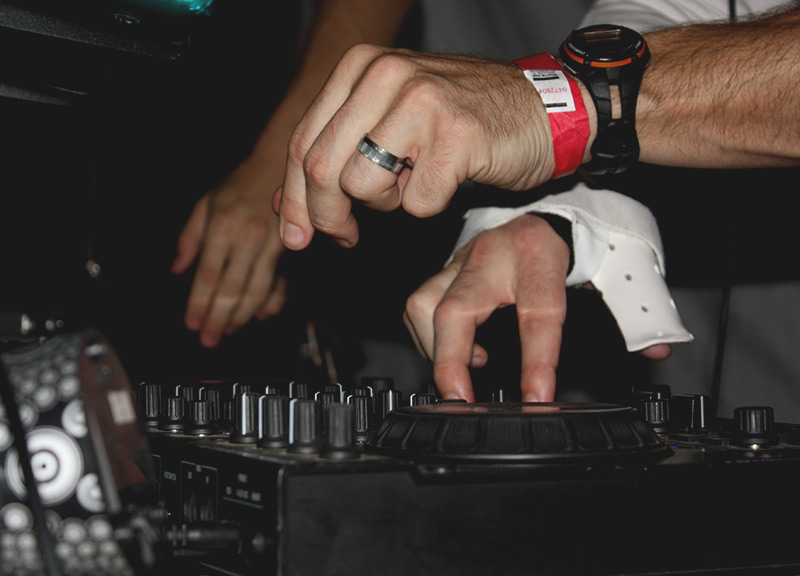 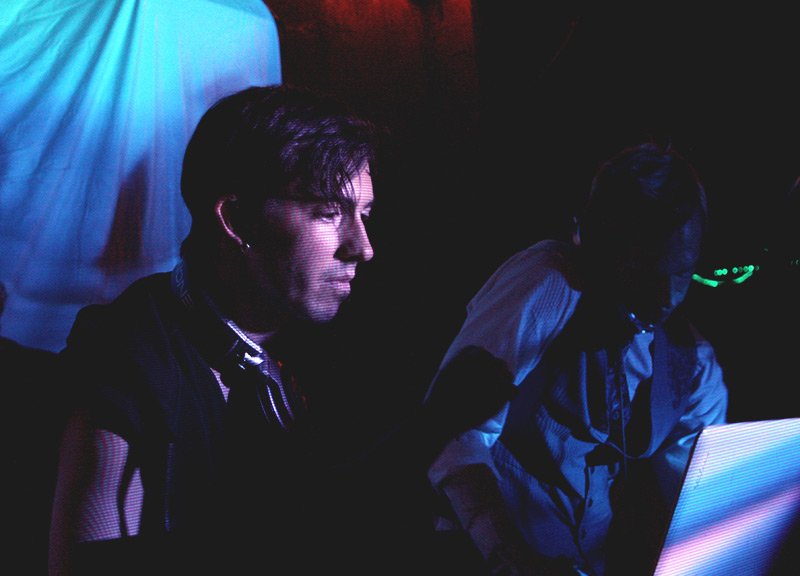 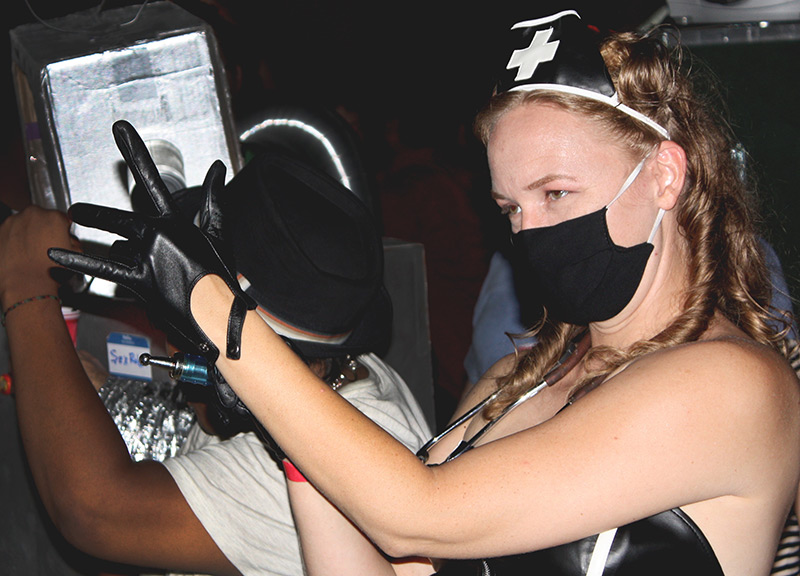 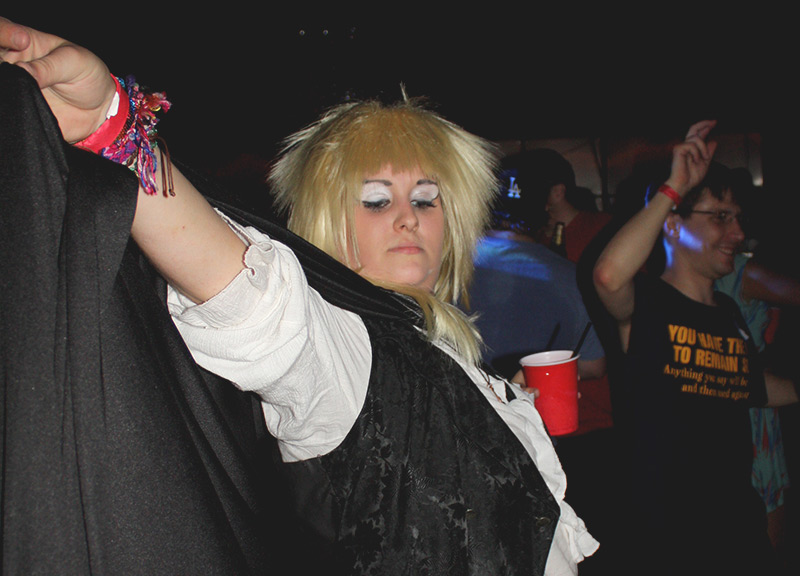 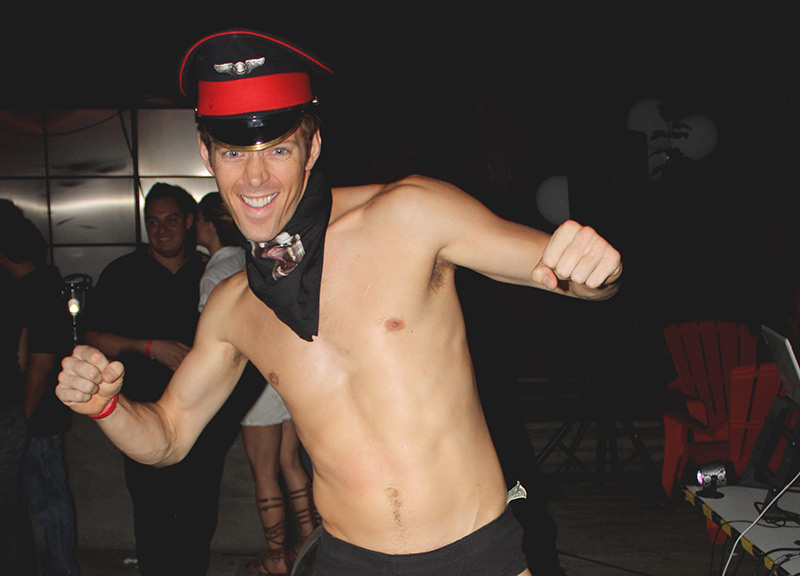 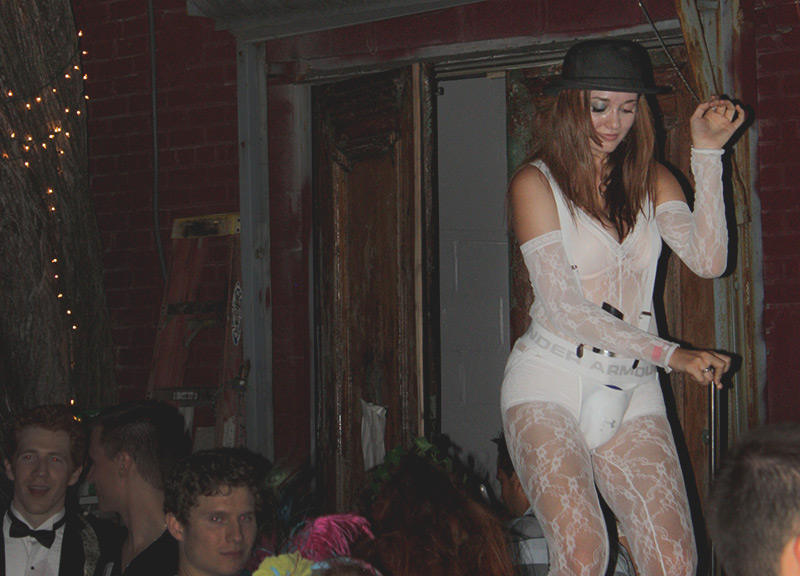