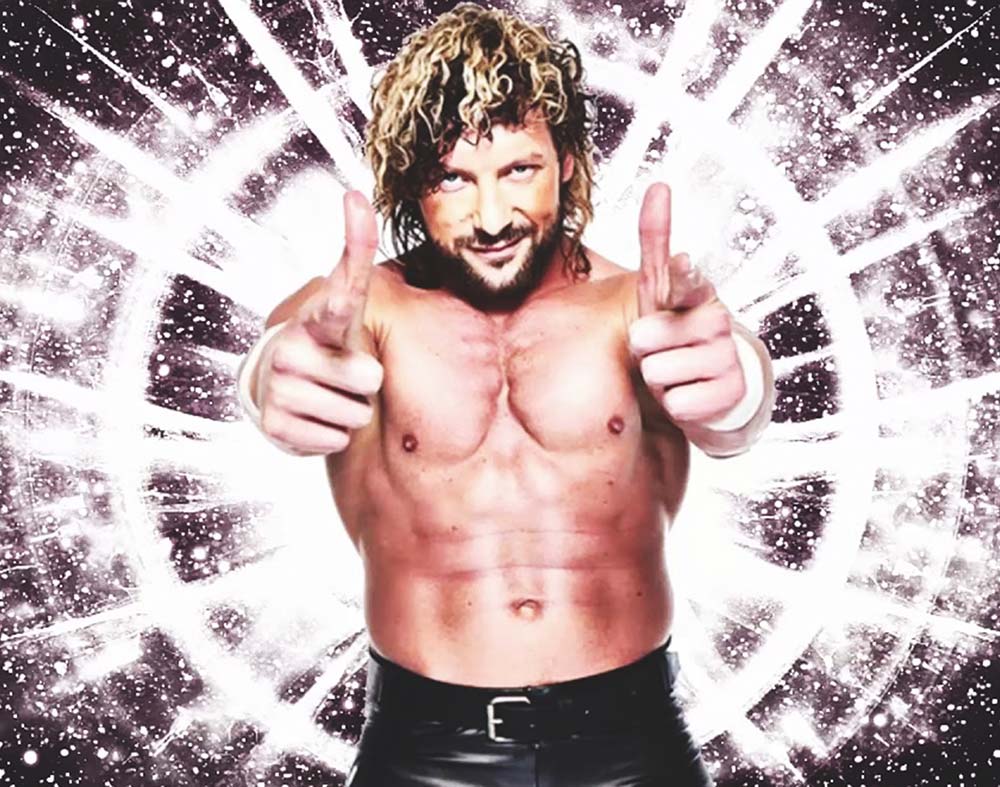 As Part Of Its Latest Expansion Effort, NJPW Is Kicking Off Its Annual G1 Climax Tournament At Dallas’ American Airlines Center In July.

Dallas has a storied history in the world of professional wrestling dating back to the ‘60s at the Dallas Sportatorium and all the way through 2016 when Wrestlemania was held at AT&T Stadium.

And the city is going to be continuing that history in an unexpected way when New Japan Pro Wrestling hosts the first night of its annual G1 Climax tournament at the American Airlines Center on July 6 this year. The announcement was made last night during the broadcast of NJPW’s annual WrestleMania-like event Wrestle Kingdom 13.

For those who may not be familiar with NJPW: It’s one of the biggest wrestling companies in the world not named WWE, and it’s growing bigger and bigger every year. While based in Japan (as its name implies), NJPW has been increasingly branching out of its home country over the past number of years, running shows in Australia, the United Kingdom and, more and more, in the United States. They even introduced a United States Championship a couple years back, and have brought old-school WWE commentators like Jim Ross and Kevin Kelly on board to do the English commentary for their biggest shows.

Still, to be clear, NJPW is not WWE. While WWE likes to call itself “sports entertainment,” NJPW likes to focus on the capital-S Sports part of that phrase. There’s no dance-breaks during matches. None of its wrestlers have talk shows. NJPW does nearly all of its story telling either in the ring or through press conferences. There are even weight classes! Most NJPW matches see at least one of its wrestlers leaving the ring covered in welts.

But that’s not to say that WWE doesn’t see value in the talent that NJPW churns out. It clearly does: Former NJPW wrestler AJ Styles just wrapped up a year-long run with the WWE Championship, and former NJPW star Shinsuke Nakamura won last year’s Royal Rumble. Meanwhile, walk into any Hot Topic store and you’ll see a huge wall featuring shirts from numerous NJPW stars such as Kenny Omega, The Young Bucks and even Chris Jericho.

See Also: [QUIZ] Which Texas-Bred Attitude-Era WWE Wrestler Are You?

It’s easy to see how NJPW has been growing in the U.S. for a number of years now, this big event coming to Dallas is something entirely different from the few small shows the company has previously hosted in California. The G1 Climax is the biggest tournament in wrestling; it’s a month-long, round-robin tournament featuring some of the best wrestlers in the world putting on hard-hitting matches. The July 6 event will be the first time the G1 Climax has ever taken place in the US, whereas it has only ever previously been hosted across Japan.

So, uh, why Dallas? It makes sense for the company to run shows in California where it has set up a U.S. training facility. But, beyond the fact that the American Airlines Center is much bigger than the Long Beach Convention Center or the Daly City Cow Palace, what’s the draw? Well, it may have something to do with Mark Cuban

The Dallas Mavericks owner obviously has tons of business ties, and NJPW happens to be one of them. In the States, NJPW runs a weekly television series on AXS TV, the television that network Cuban chairs. So it’s really a no-brainer that Dallas would be on NJPW’s radar.

The only remaining question is whether a Japanese wrestling company can fill up the American Airlines Center. The California shows NJPW has run have taken place in venues that don’t hold much more than 6,000 people, and the WWE shows run at AAC in the past have been known to hit crowd sizes of around 16,000. While there may be some doubt as to how much of a draw NJPW is in Dallas, it’s worth noting that they company has already sold out its April 6 show at Madison Square Garden — and in one of the quickest sell-outs in the history of the venue, with all of its tickets being scooped up in about 15 minutes. (WWE shows at MSG in the past have seen upwards of 20,000 people in attendance.)

This much is clear: Dallas stands as a pretty important crossroads for NJPW’s future.

The company is staking the success of its expansion and the success of one of its most profitable events of the year on a Texas city that sits tens thousands of miles away from its core audience. If the event is successful and Dallas shows NJPW that the city wants this style of Japanese wrestling, it could mean an even larger presence for NJPW in the U.S. in the years to come — with Dallas as one of the cities on the forefront of the growth.

Which is to say: Yeah, we’ll be watching.