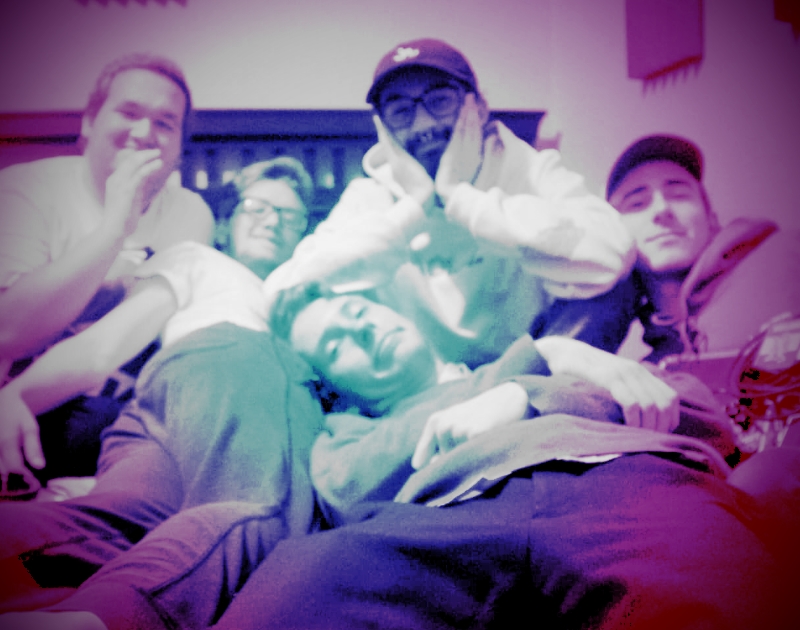 Check Out A Denton Band So New You’ve Probably Never Heard Of Them: They Haven’t Played a Show Yet, And Their Debut EP Is Just Days Old.

Ulcers – “Aërbühd (I Dunno)”
RIYL: That new new.
What else you should know: Getting in on the ground floor of a new band’s fandom can be a fun experience.

You get to see the material take shape from its earliest incarnations, from its first recorded output and awkward early shows, to when they start to blow up. It can be a really cool thing!

Other times, though, it can be a little maddening — like when you get to the scene a tad too early and there’s only so much material to take in, and only so much info to devour.

So, be warned that it may or may not be too early for you to hop on the Ulcers train, depending on where you stand on things. Aside from this four-track bandcamp page, there doesn’t seem to be a shred of other online presence from the band. And they also don’t appear to have played a single show yet, although a Facebook post by the band’s DIY producer indicates that such will soon change.

After some digging, though, we can tell you that this Denton band features three members of the shoegaze-y emo trio Goodwill, Good Will — Dom Jiri Kozy, Jacob Holland and Zander Velasco — with an added second guitar and vocalist in Fisher Mays. For the record: Goodwill isn’t breaking up, and, in fact has a show tonight at Killer’s Tacos. As for Ulcers? Well, they’re a bit janglier and lighthearted, seeming to prefer the descriptor “slacker pop.”

That said, we can’t wait to see where they go from here, because this new stuff slaps.