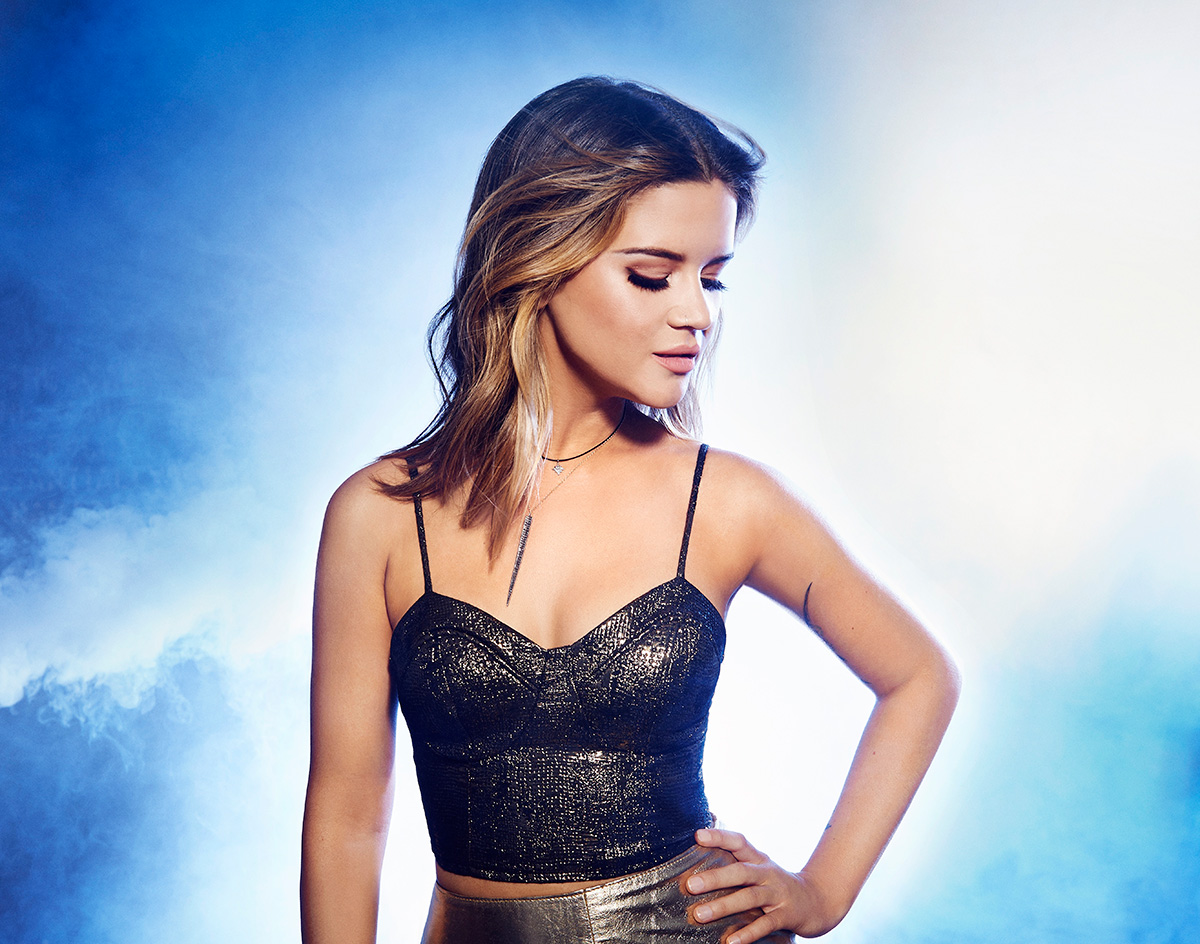 For the second week in a row now and her 12th time overall, Maren Morris tops our weekly, local music power rankings.

It’s really no surprise, though. At least it shouldn’t be, anyway.

Even it weren’t something of a holiday-slowed week music news-wise, Morris’ week was still super impressive. As previously mentioned, she took home four Grammy nominations and performed a couple songs on SNL. Not to be forgotten, she also earned the Breakthrough Artist award at Billboard’s annual Women in Music awards. Oh, and if that weren’t enough, she also appeared on Chelsea Handler’s Netflix show and got the feature treatment in The New York Times.

In the No. 2 hole this week was Post Malone, a hot wings-eating champ whose debut album finally dropped on Friday.

Just behind him was the Old 97’s, which made waves by announcing its 11th studio effort, which is due out in February, and which will be supported by a big tour. Nice!

Then there was Dark Rooms, who let us premiere a new music video ahead of their farewell show tomorrow night at Dada. They will be missed.

Elsewhere: Pentatonix released a Christmas special; Cody Jinks popped up on some year-end albums lists; The D.O.C. has been tapped to judge the Master of the Mic finals; and Daniel Markham opened for Kurt Vile at Trees. 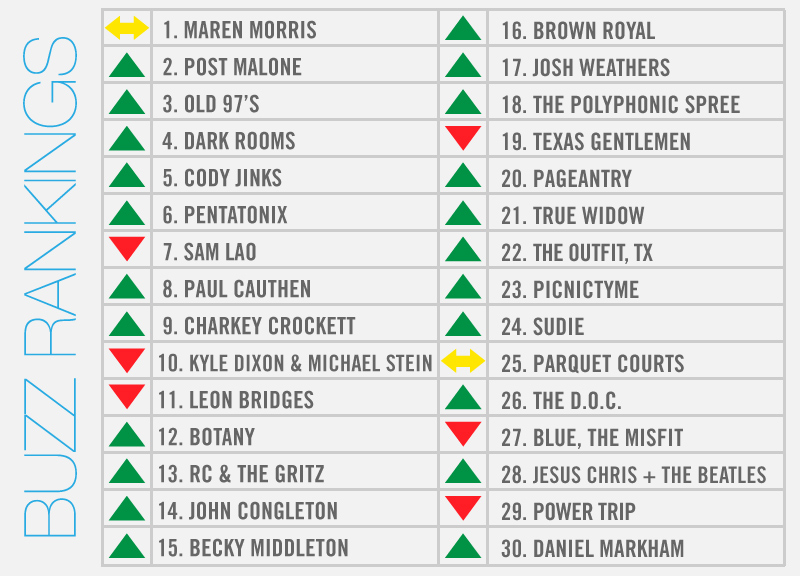