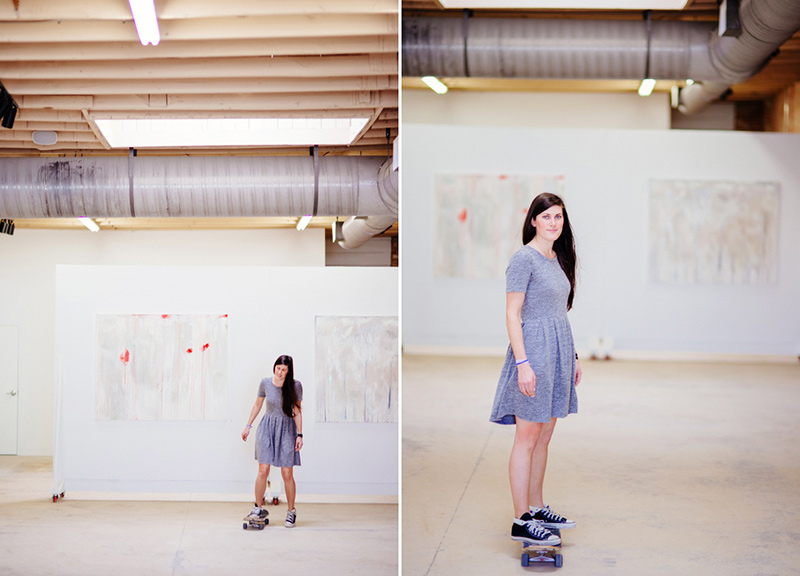 Rachel Nash sits in a black, mesh-backed computer chair, leaning her weight on the glass table in front of her. Behind her is a wall built of exposed peach-colored brickwork where her paintings hang on display. She is wearing a simple gray dress with black, low-top converse.

She settles into place as Alt-J's “Tesselate” gleans lightly over her speakers. A skateboard leans against the wall to her right.

“It's for getting around the gallery faster,” she says. “I got tired of walking back and forth between here and the back, so I thought I'd bring it in to get around quicker.”

To prove her point, she steps on the board and rolls around in a lazy oval.

“When I was younger, I told myself I was too old to skateboard,” she says, laughing. “Now look at me.”

This lighthearted version of Nash plays a sharp contrast to the black dress-donning, expertly mingling gallery owner she put on display just a few nights prior at the opening night of her new Deep Ellum gallery — named, fittingly, Rachel Nash Gallery, and located at 2646 Main Street — on February 8. The 28-year-old Nash seemed the almost cliche version of an upscale contemporary gallery director on that night, weaving from group to group and sharing quick conversations with anybody who entered the gallery.

So, yeah, it's jarring to see Nash completely in her element as she is on this afternoon. An artist at her core and younger than her professional demeanor would imply, she openly admits that the position of gallery director and owner is a nervewracking, new experience for her.

“Honestly,” she concedes, “I'm a total blind person coming into this.”

Yet, looking at the interior of her gallery, one would never guess it. The gallery is impeccably clean. And, in lieu of covering all of the walls with white plaster, Nash left one wall untouched, allowing those aforementioned, pale bricks to contrast the white wall opposite of it.

“I think it changes how the art is displayed,” she says. “It presents its own challenges.”

The unique interior, coupled with the large amounts of natural light allowed by the glass storefront and two skylights above, helps to create a simple design that blends the cavernous warehouse galleries of the Design District with the narrow, old architecture of Deep Ellum.

But Nash, who is facing her own challenges being a first-time gallery owner, hopes to help more than just herself with her new venture.

“I want to give artists a stepping stone to get to some of the bigger galleries,” she says with surety.

The space, though arguably unorthodox for an art gallery, is perfectly suited for those needs. And for another: Nash, who received a BFA in art and a Master's in art therapy, plans to use her gallery as an art therapy center.

While attending grad school at the Art Institute of Chicago, she received her first taste at what it would be like to work at a two-in-one art gallery and art therapy studio. The experience solidified her desire, and, upon moving back to Dallas a little more than three years ago, Nash worked at the non-profit Art Station in Fort Worth to continue developing her touch.

Now, whenever Nash speaks about art therapy, a visible shift comes over her. Speaking more concisely and with a slightly serious edge to her demeanor, she says that Dallas simply doesn't have many art therapists.

“There are tons of art therapists in Chicago, New York and California,” she says. “But there are none in the middle. None in the south.”

She believed the only location she could get familiar with Dallas' clientele while getting relevant experience was at Art Station. She couldn't find someone in Dallas to learn from. Now firmly planted in Dallas, Nash is working to establish clientele in the market. The focus of her sessions are entirely client-based, and they use art to release energy that may otherwise not go addressed.

“A kid might have so much control in his life that he might need to spend 45 minutes splatter painting,” Nash says as an example. “Then you have adults that can really process through their artwork.

And though Nash's aspirations and designs may seem out of place compared to similar establishments in and around Deep Ellum, she remains certain: This is where her gallery and therapy studio needs to be.

“There is so much energy in Deep Ellum right now,” she offers, excitedly. “Obviously, the Design District has a lot of galleries in it. But they are on a different playing field than this gallery is. This gallery is not there yet. Maybe it never will be. But there is so much energy in Deep Ellum. I love that there is a lot getting ready to happen in the neighborhood. I like that it's reemerging as I focus on emerging artists. I think the themes go really well together.” 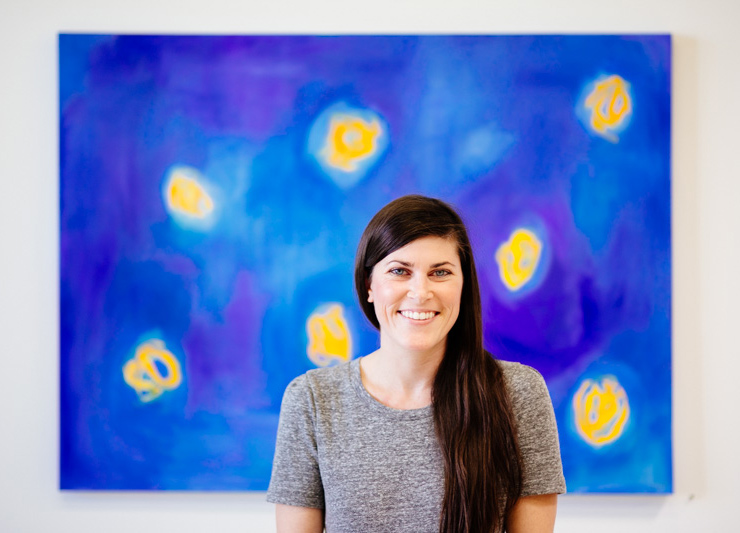 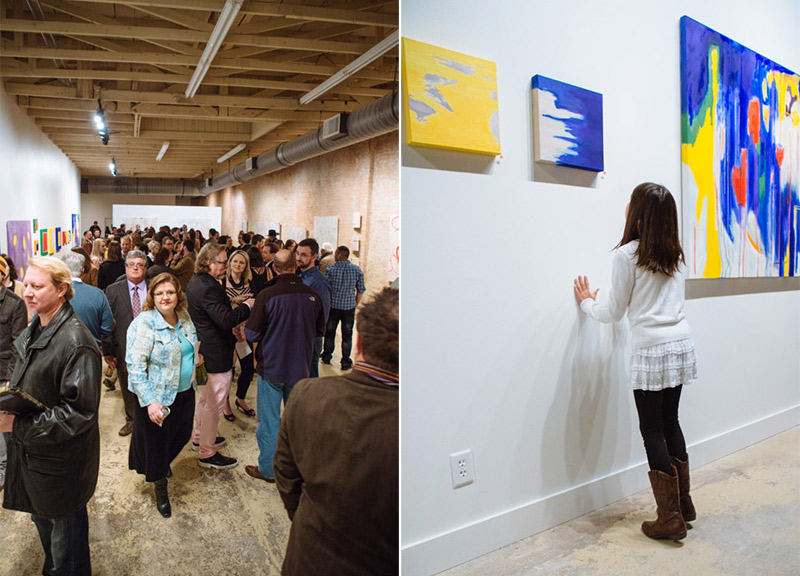 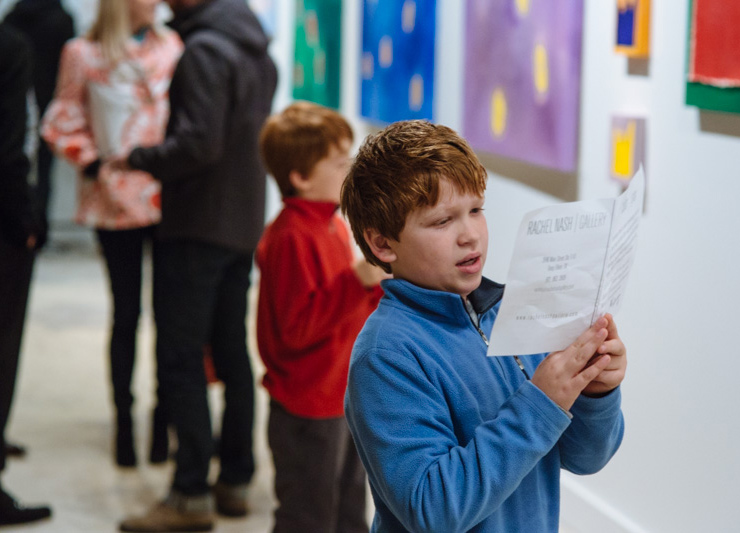 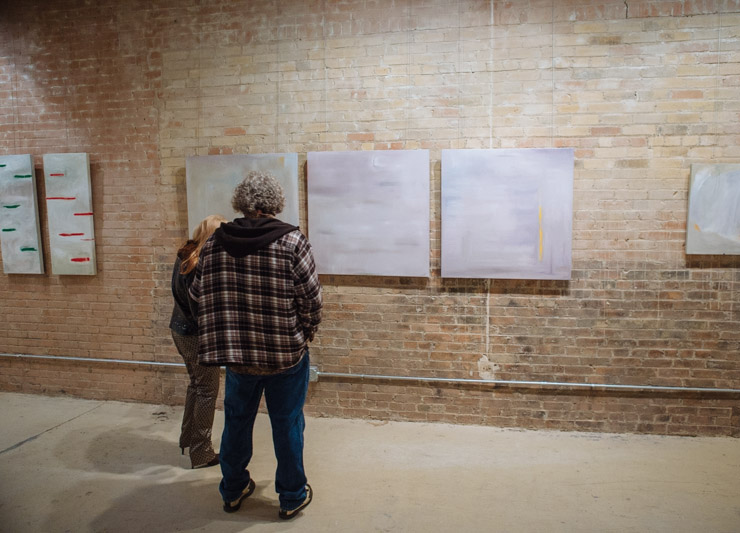 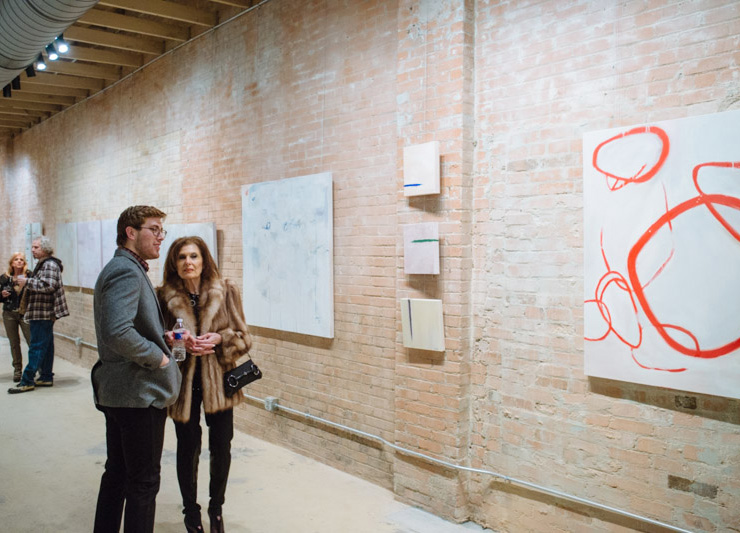 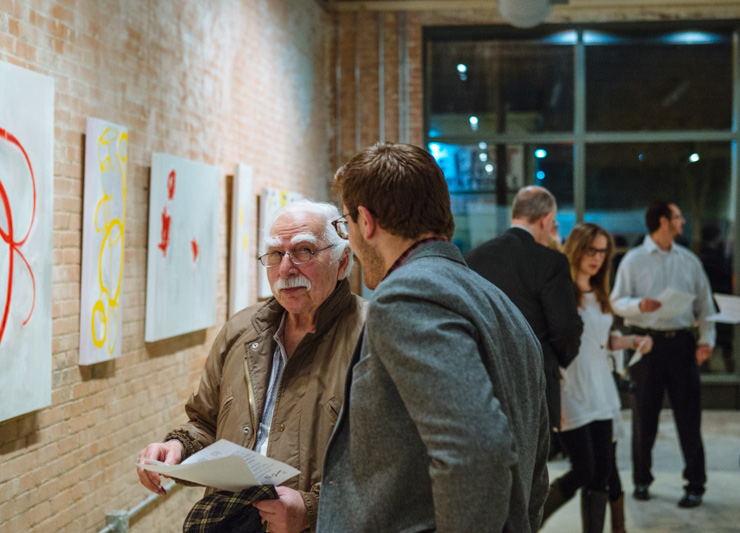 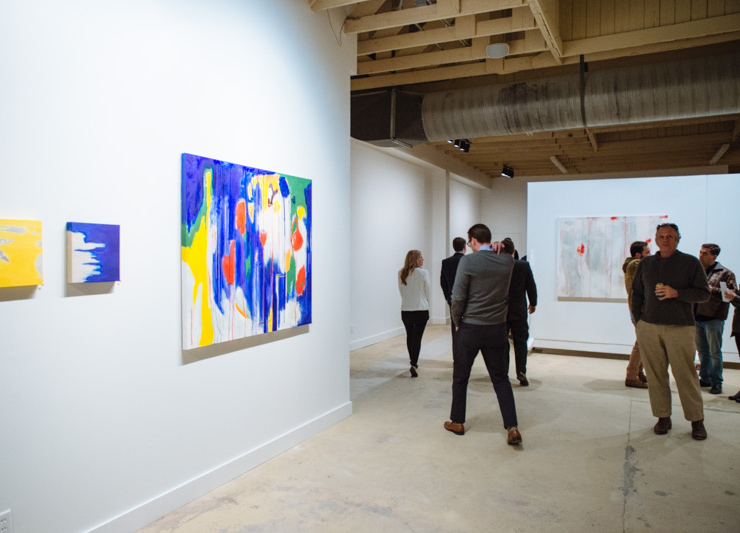 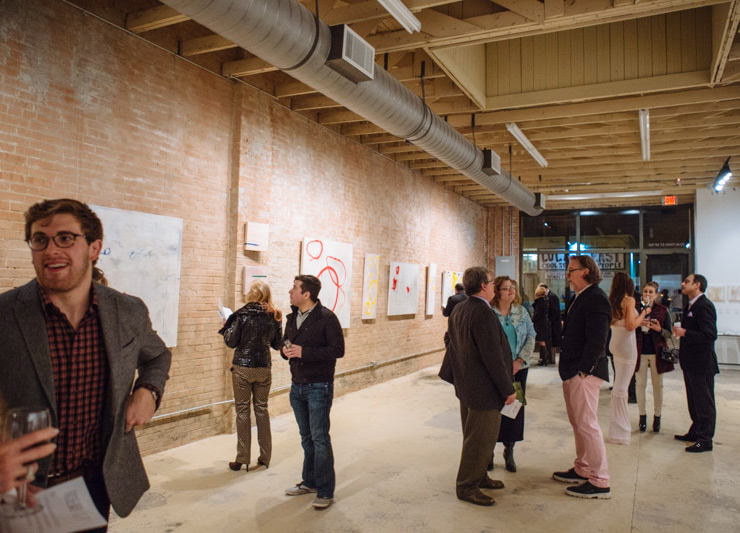 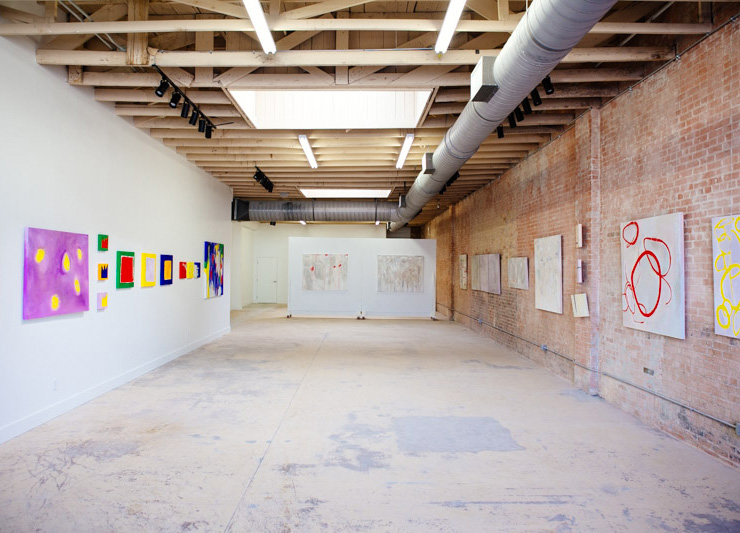 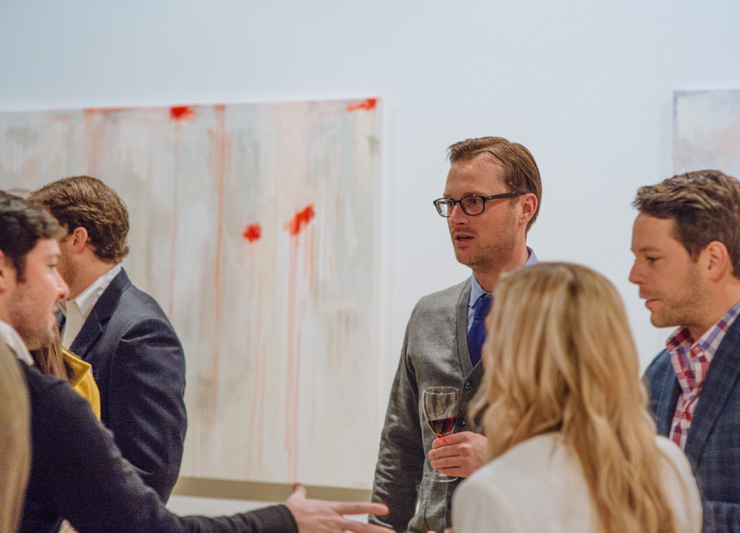 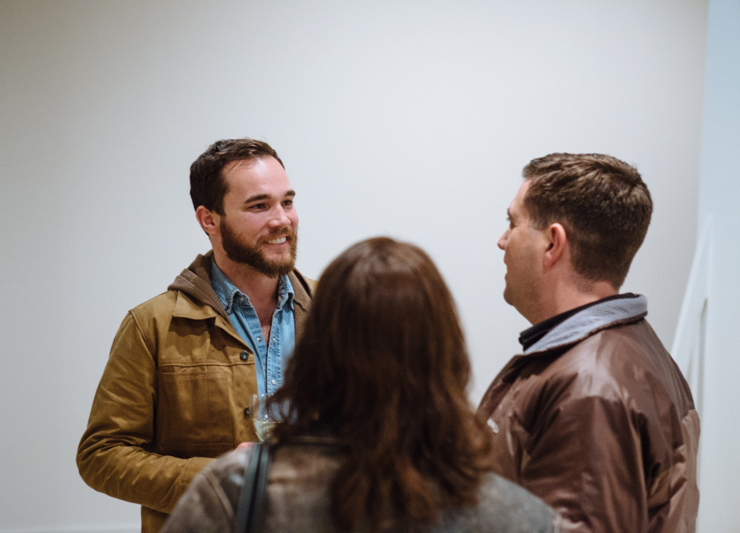 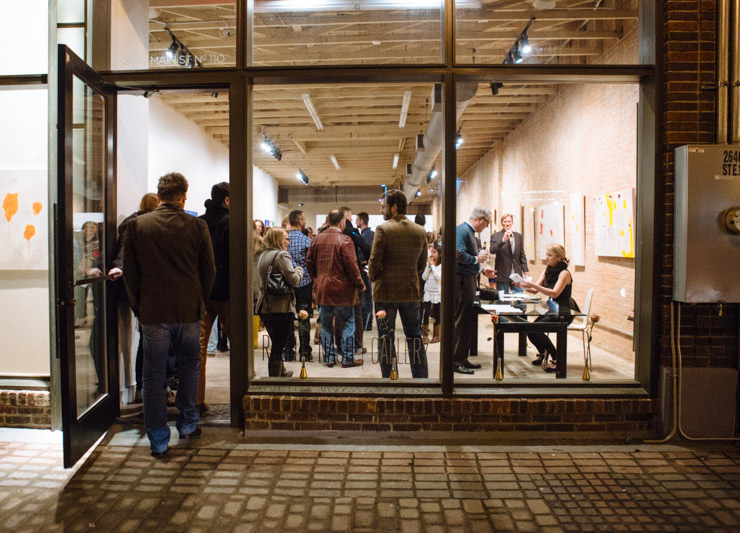 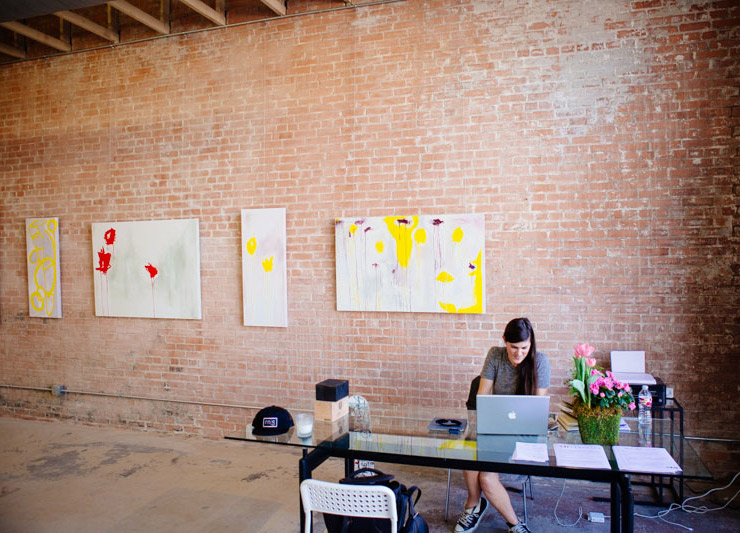 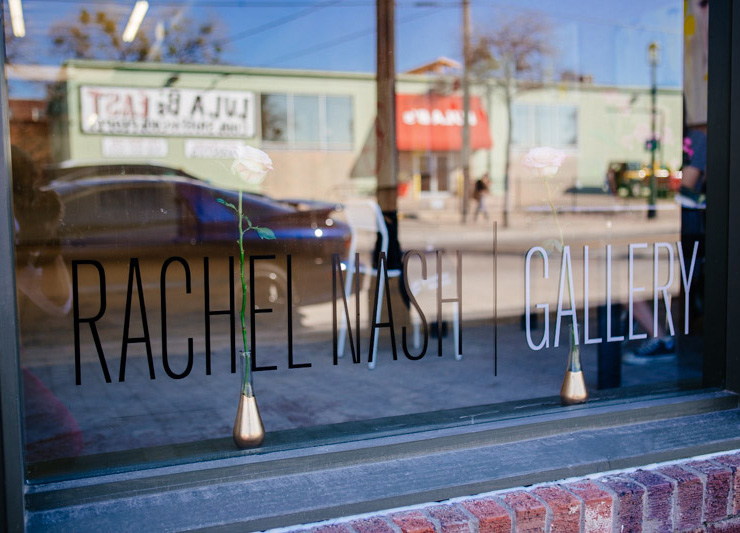 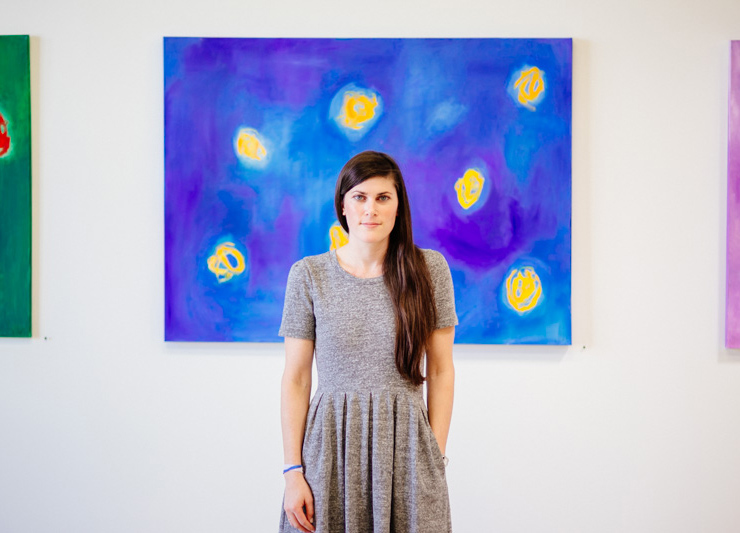