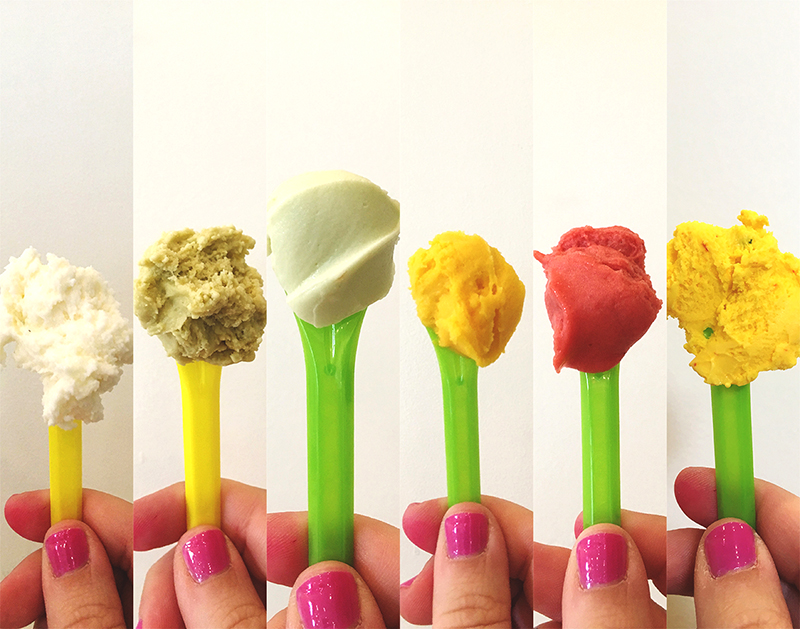 With Local Ingredients And An International Appeal, Lower Greenville’s New Botolino Gelato Spot Aims To Take Your Taste Buds On A Trip.

Maybe you think you’ve had really good gelato before. Maybe you’ve even been to Rome and tasted it right at the source.

But, listen, just because you’ve had some tasty gelato or been to Italy doesn’t mean you’ve had gelato made with as much quality, passion or love as the stuff made by Carlo Gattini inside his new Greenville Avenue shop, Botolino Gelato Artigianale.

The chocolate is more chocolatey-er. The pistachio is pistachioed. The saffron is… I mean, holy shit, the dude makes saffron gelato? Who does that? Gattini, apparently. And we’re here for it.

So what sets this gelato apart from nearly all other types of gelato on earth? Everything is made from scratch, without a “base,” and Gattini tries to use local ingredients whenever it makes sense to do so. Cheese from The Mozzarella Company, coffee from Noble Coyote and tea from The Cultured Cup all play parts in a delicious dance that end up inside Botolino’s churning, swirling gelato machine.

The store, which is located inside the old craft beer spot The Bottle Shop, began churning out more than a dozen gelato flavors as of Tuesday this week, with promises of more frozen delights to come as the business breaks itself in some. For now, though, the gelato alone seems like enough.

Just looking at it is a beautiful experience. And that’s before you taste a single thing. But taste you should. All of it.