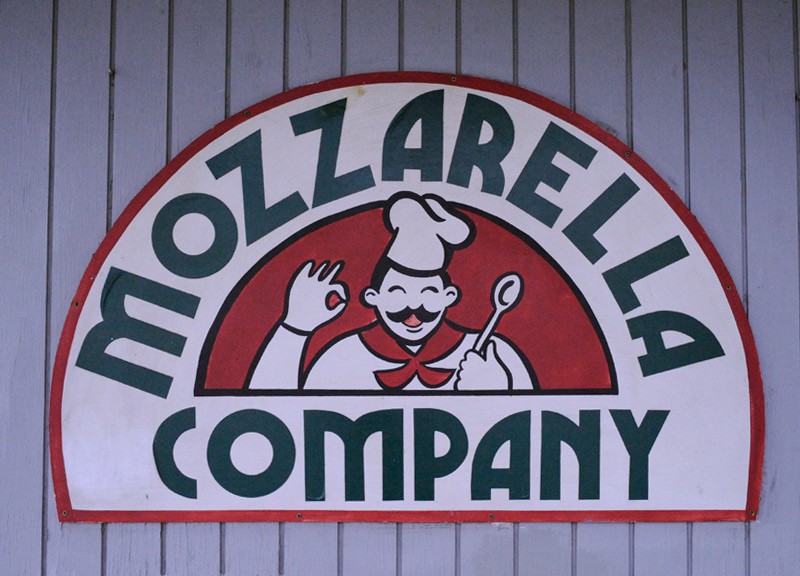 An Inside Look at Dallas’ World-Renowned Mozzarella Company.

Blink and you’ll miss it. Hell, you’ve probably even walked passed it a dozen times and never noticed it.

But, behind the somewhat nondescript grey building, tucked away on the 2400 block of Elm Street, there are a dozen or so workers bustling around, (cutting curds, hand-stretching mozzarella, and forming cheeses). They’ve been there since receiving a shipment of raw milk from a local dairy co-op at 3 a.m. By the end of the day, these employees of Dallas’ Mozzarella Company will have managed to turn this dairy into 1,500 pounds of fresh cheese — including several types not made anywhere else in the country.

“We do a lot of unusual things,” says Mozzarella Company owner Paula Lambert.

In the last 30 years, she’s seen her business grow from one that produced 100 pounds of mozzarella and ricotta per week to one capable of churning out nearly 9,000 pounds of cheese each week in 30 different varieties.

And not only are Lambert’s takes on Mascarpone, Caciotta, Scamorza, Blanca Bianca (a cheese washed in white wine) the freshest around, but most are Lambert’s own proprietary adaptations on the old classics.

“I am very creative,” Lambert says. “I have lots of fantasies.”

One of her more enthusiastic whimsies was wrapping bundles of goat cheese in Hoja Santa leaves from Mexico, which imparts sassafras-like notes into the cheese.

But her cheeses weren’t exactly an easy sell when Lambert first launched her venture. After having developed a taste and appreciation for fresh mozzarella while studying Italian in Perugia, she opened her Mozzarella Company in 1982, noticing that the stuff wasn’t really available much stateside back in her hometown. Turns out, there was a reason for that.

“It was a long time ago,” Lambert says. “[People in Dallas] didn’t know about things like fresh mozzarella or tiramisu.”

These days, it’s a much different story. Lambert is renowned throughout the globe for her cheese-making abilities: Her creations are purchased by shops and restaurants worldwide; she teaches cooking classes across the country as well as in France; she’s authored two well-received cookbooks (Cheese, Glorious Cheese! and The Cheese Lover’s Cookbook and Guide); and she’s been listed in the James Beard Foundation’s Who’s Who in Food and Beverage in America.

And though her cheeses are available all over the place locally at spots like Central Market, Bolsa Mercado, Scardello and Tom Thumb, among many others, you can’t beat picking up the stuff from their Elm Street showroom in Deep Ellum. There, you can catch a glimpse of workers plying their craft. Perhaps you’ll even Lambert herself, whose enthusiasm and sheer passion for her craft are so infectious, they can be tasted in each bite of her fresh mozzarella.

Catch a glimpse of Lambert’s process in the photos below. 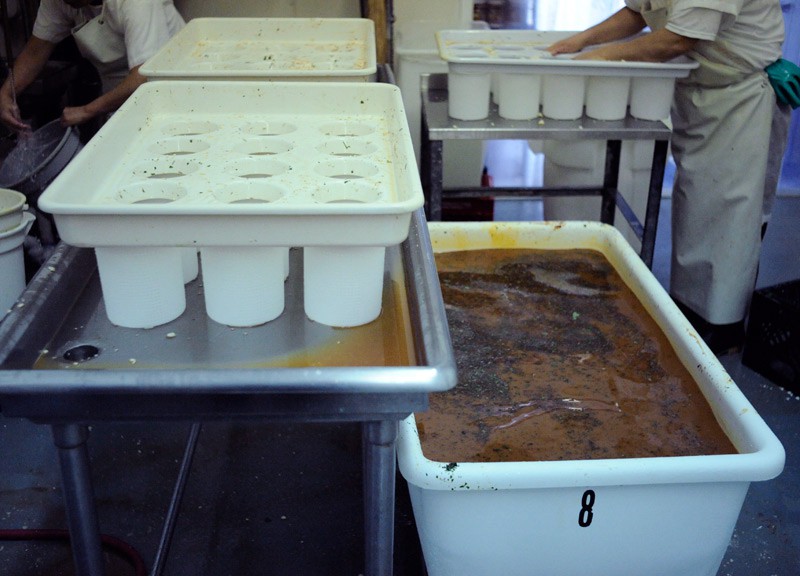 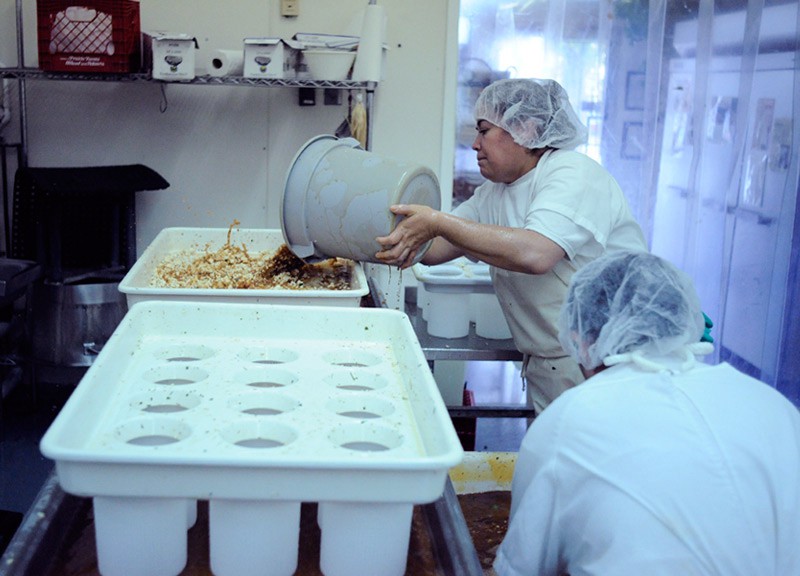 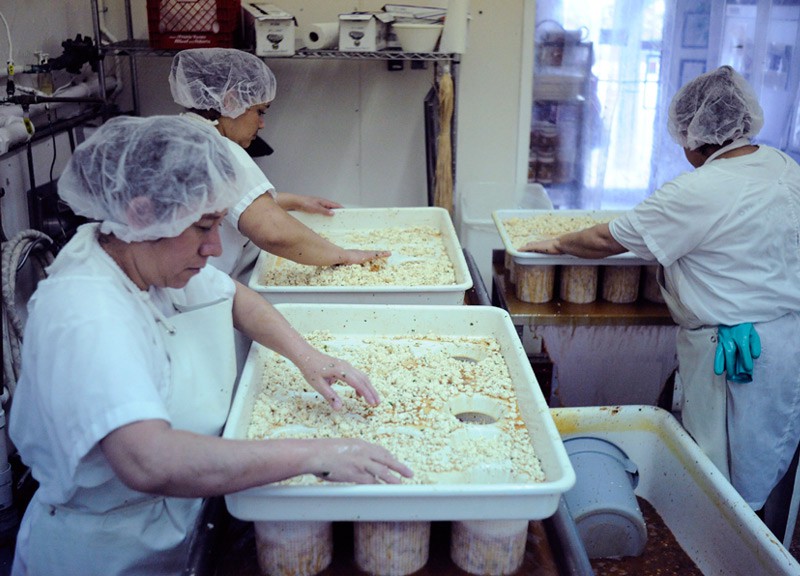 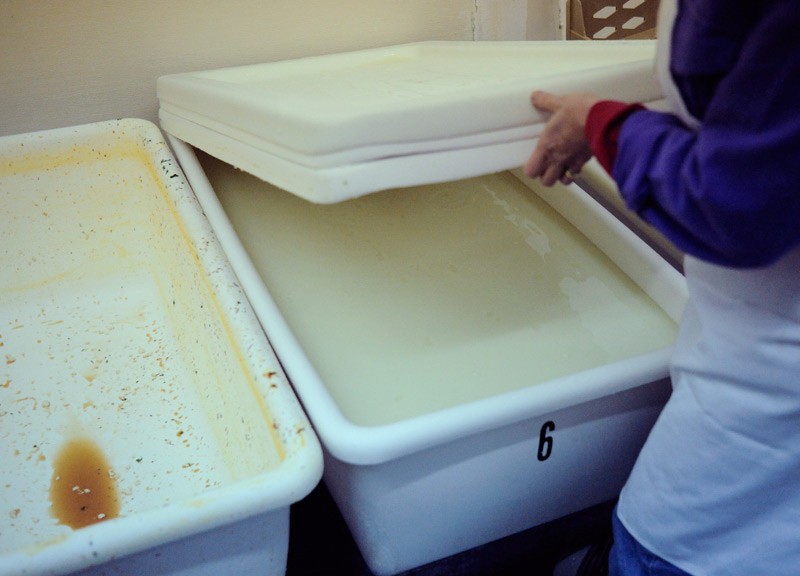 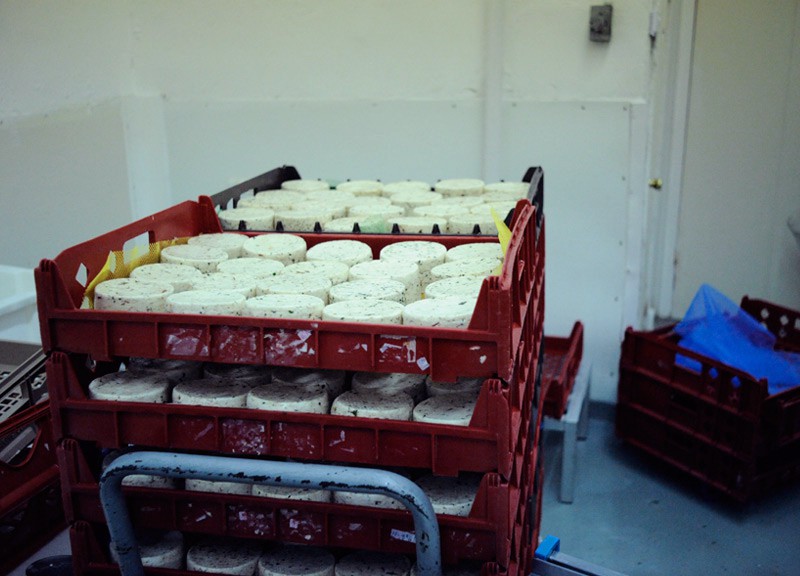 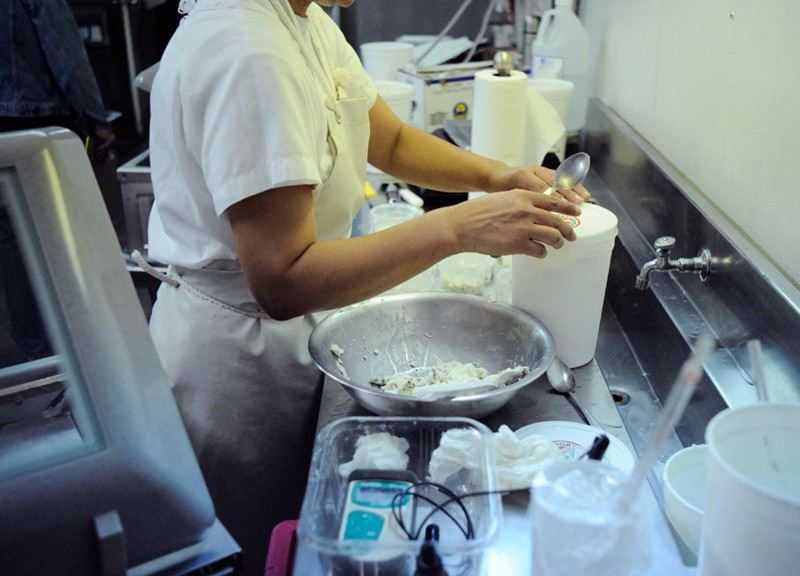 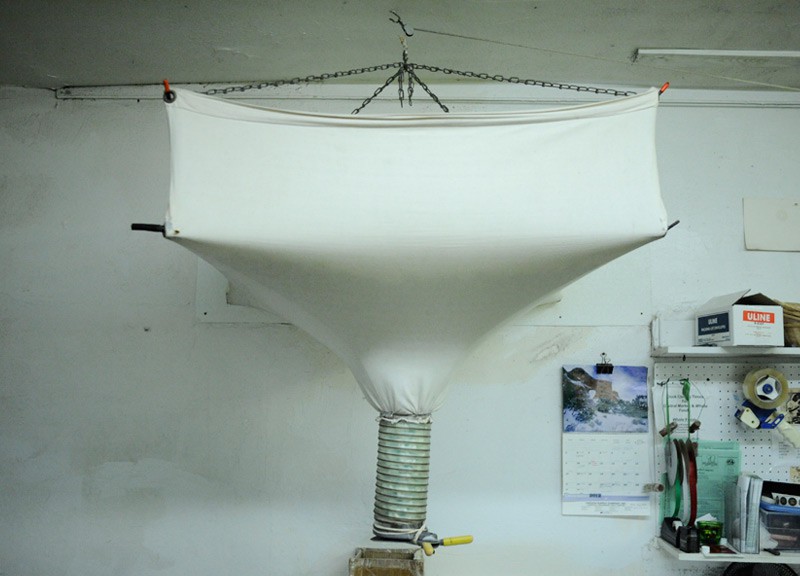 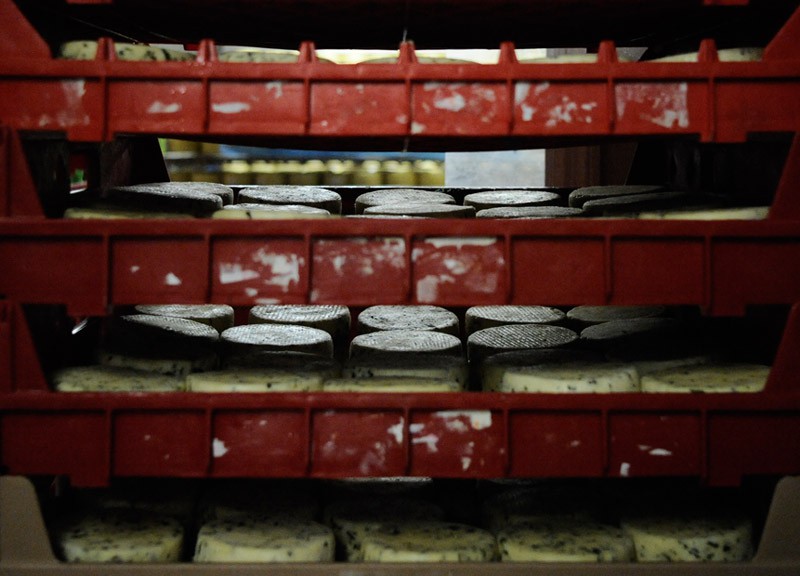 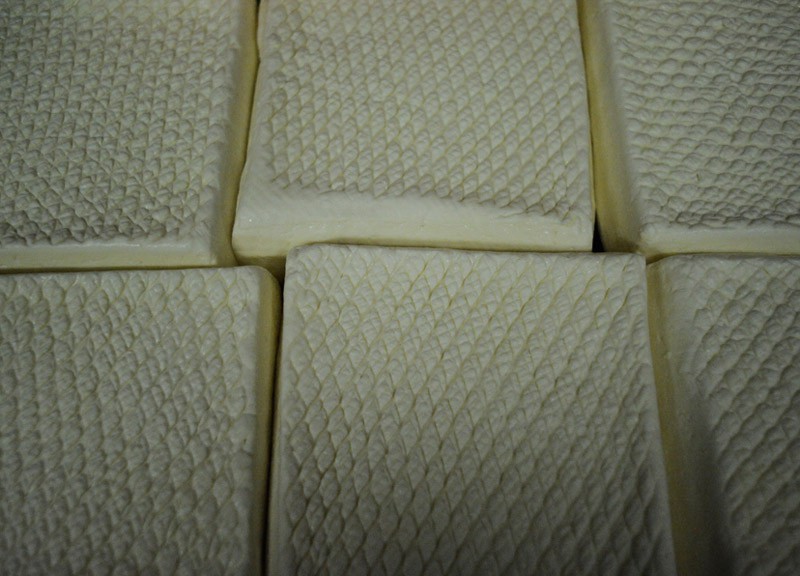 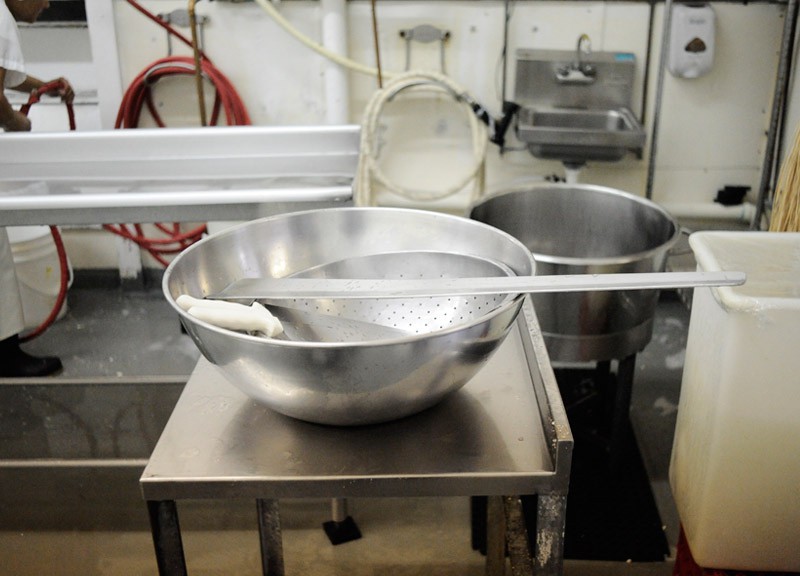 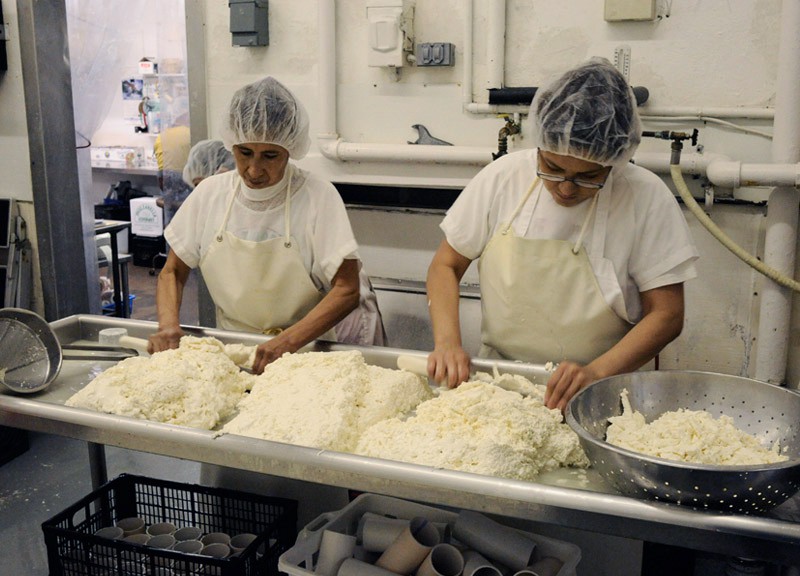 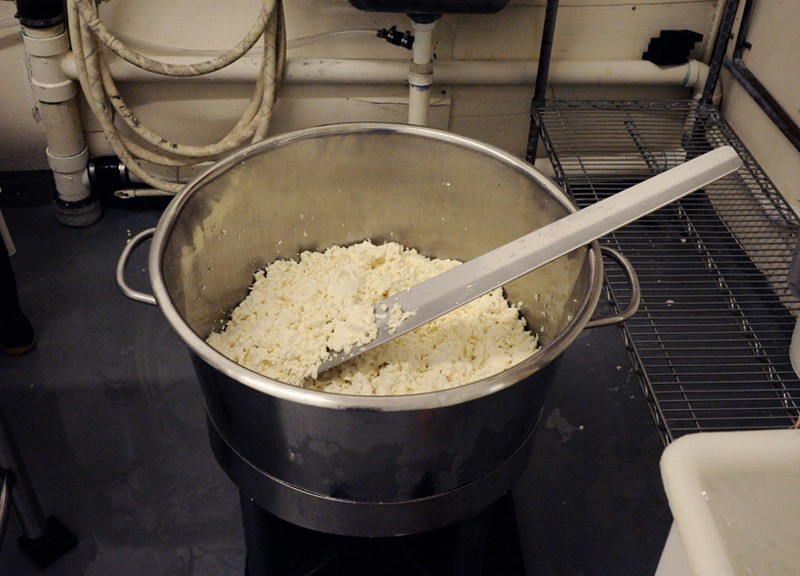 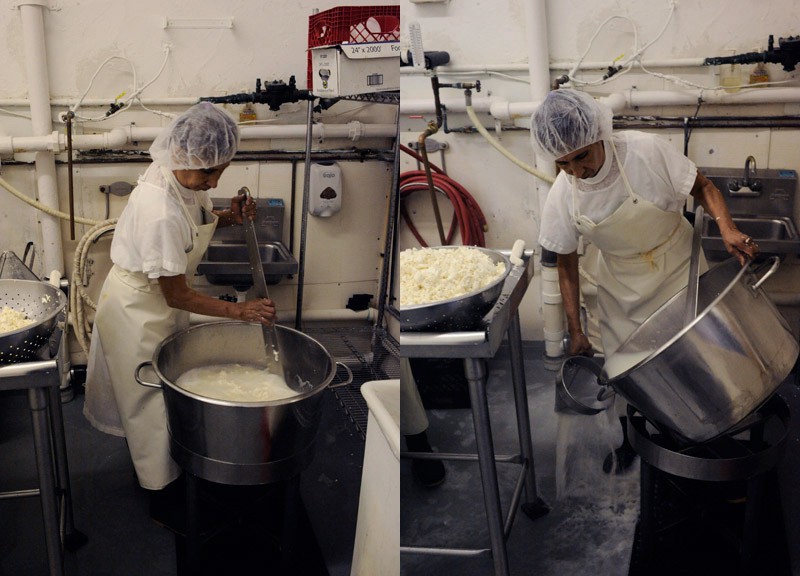 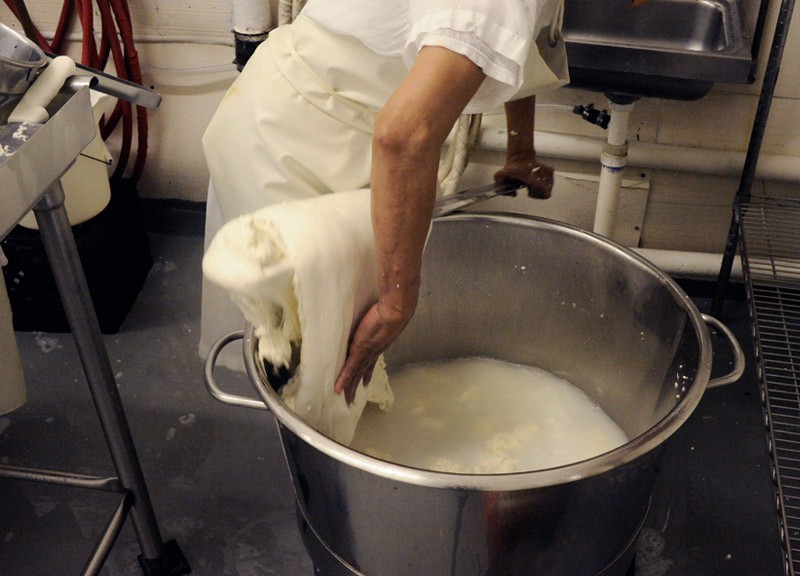 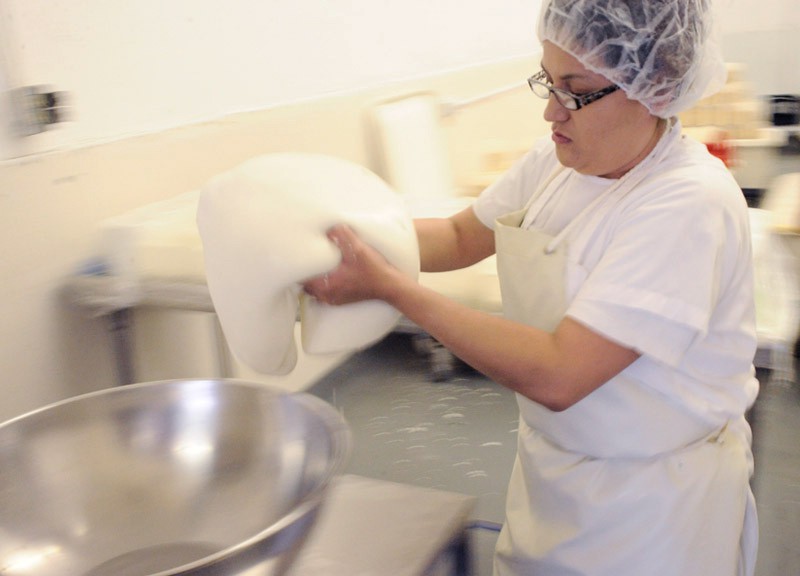 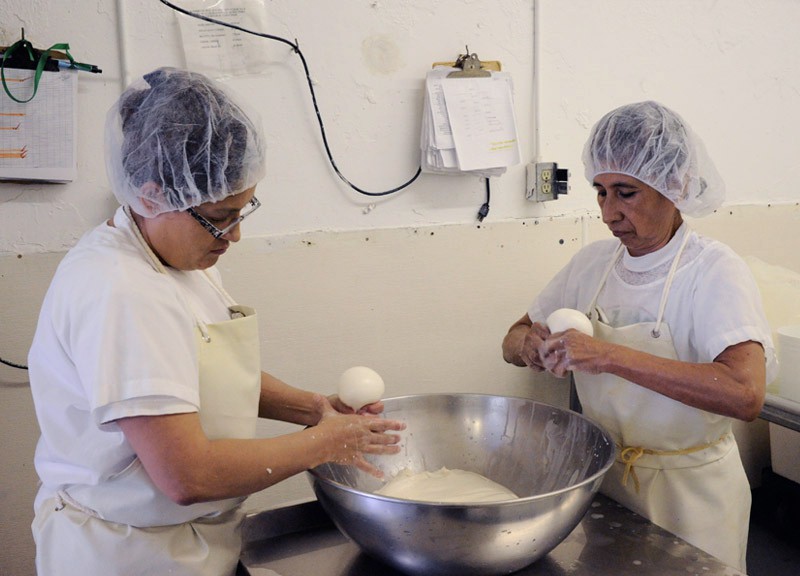 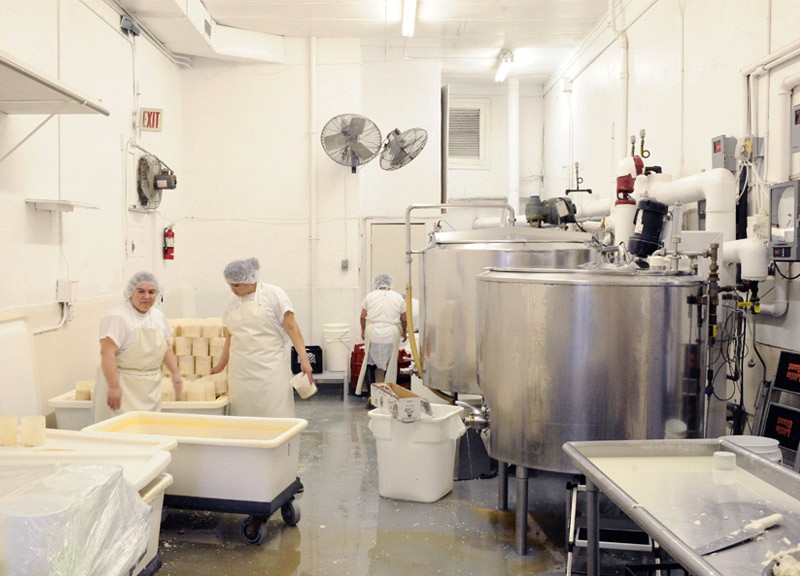 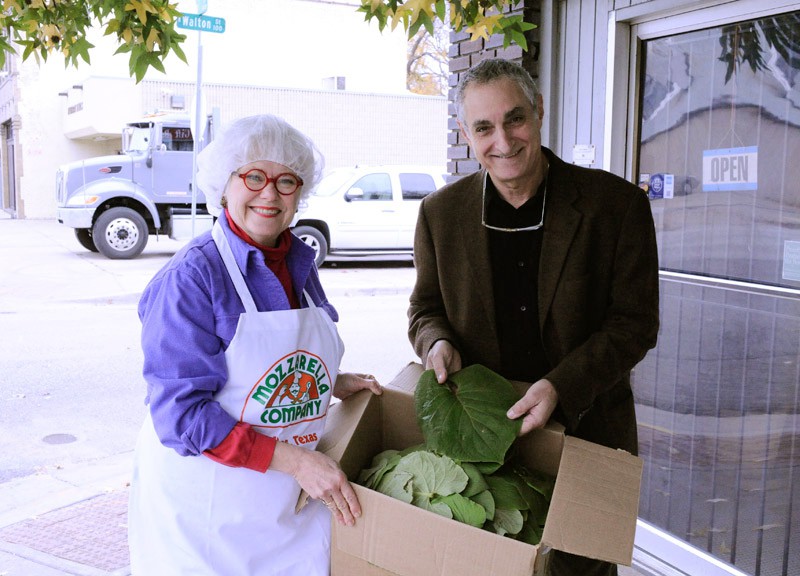