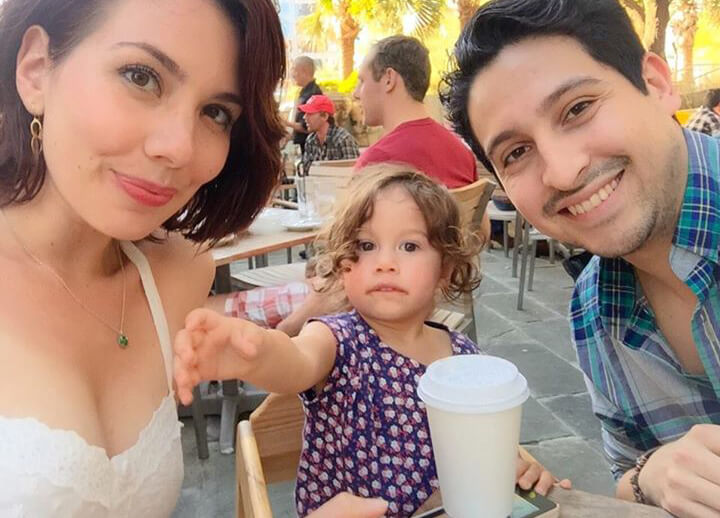 Last April, we shared with you the story of THRWD co-founder Javier Valadez, the respected Dallas creative whose life was upended when, at 26 years of age, he was detained by Immigration and Customs Enforcement (ICE) agents for having illegally immigrated with his family to America 14 years earlier. After toying with the idea of appealing his arrest, Valadez eventually accepted voluntary deportation from Department of Homeland Security, was shipped south of the border and started his life anew in Saltillo, Mexico.

Now he’s sharing his story, in his own words, for all to see. For this month’s issue of Playboy — notably the first issue without full-frontal nudity — Valadez was commissioned to pen a 6,000-plus-word, quite harrowing account of his experience.

It is a brave, insightful, thoughtful article — a testament, in many ways, to the kind of talent and spirit the City of Dallas lost when Valadez was picked up.

Do yourself a favor and read it. You can do so online right here.